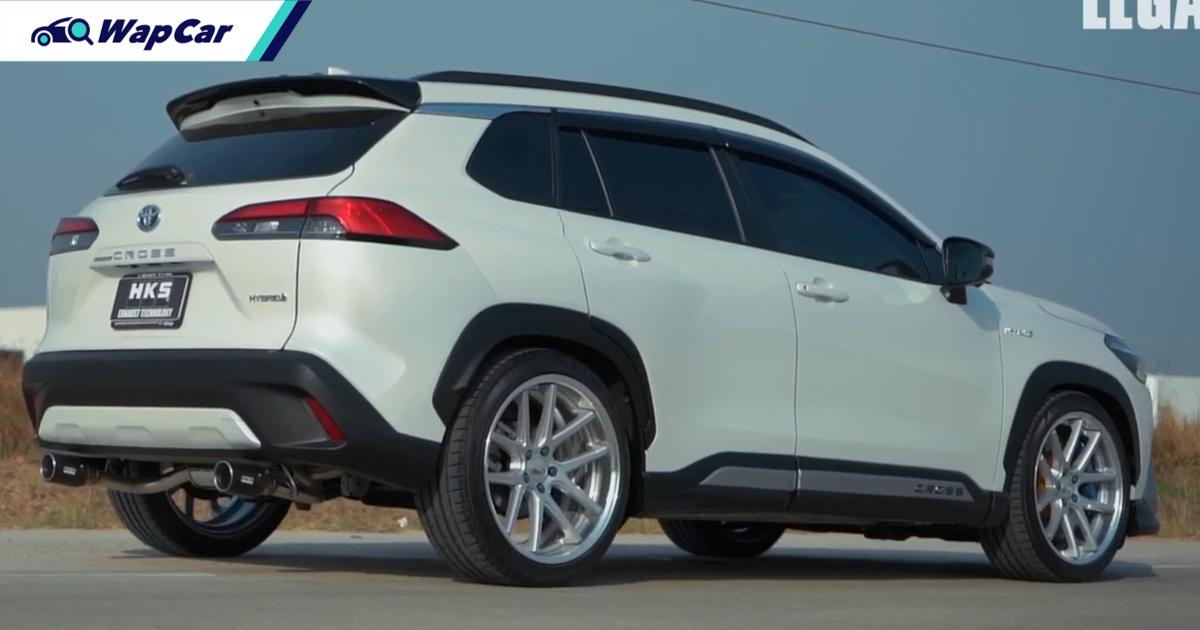 In a world that's increasingly quiet - advent of electric vehicles (EVs) and fines for loud exhausts in Malaysia, as examples - Japanese tuner HKS attempts to set the world straight again with their exhaust kit for the Toyota Corolla Cross. 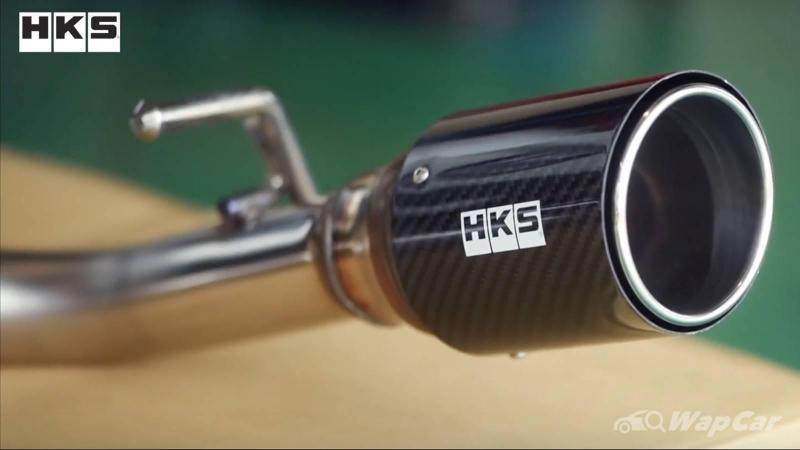 Yes, the real-deal HKS - purveyors of many cool cars and projects over the years, including updating the R32 Nissan Skyline GT-R's RB26DETT mill to produce 600 PS yet still return a claimed fuel efficiency figure of 5 litres/100 km.

What's the update for the Corolla Cross? 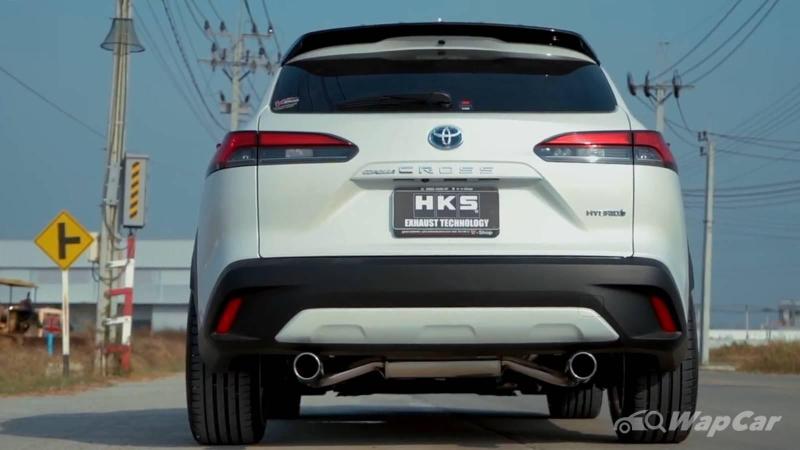 HKS' Thailand operations have come up with the 'Legal' muffler series for the Corolla Cross. Like its name implies, the kit gives a sporty sound, but nothing too loud. 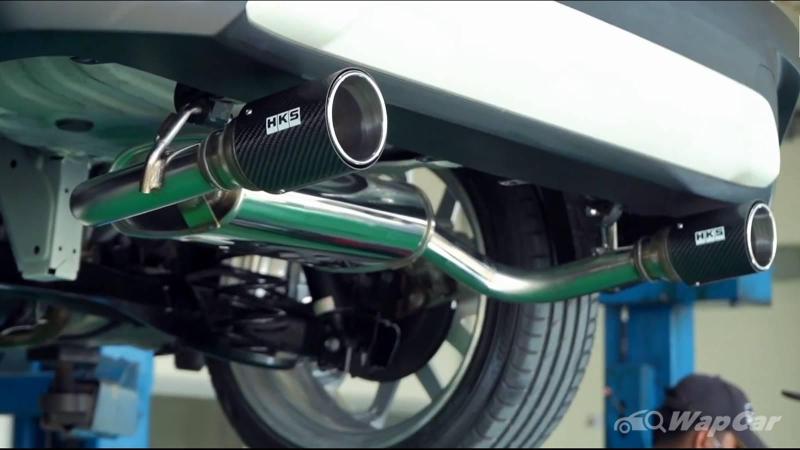 The kit comes with an upgraded midpipe, a muffler box, and culminates in a pair of carbon-fibre exhaust tips. 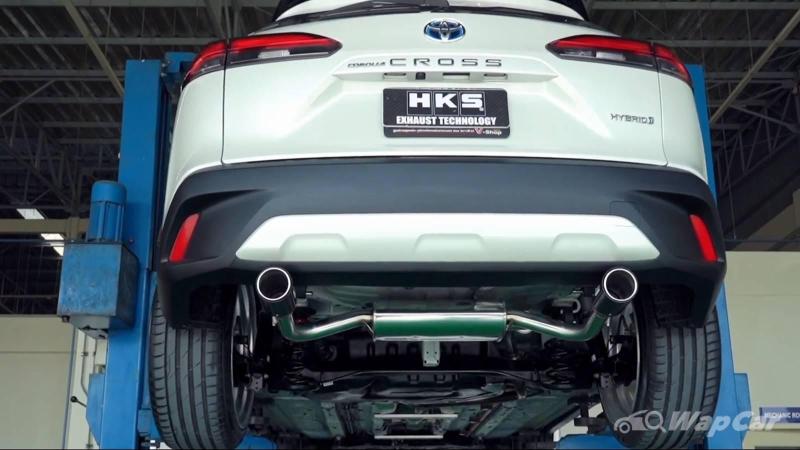 Made out of SUS304-grade stainless steel, it's only marginally louder than stock - coming in at 82 dB at its loudest, a 6 dB increase from the standard 76 dB. Hear it for yourself below.

Keen eyes will also spot that this Corolla Cross isn't actually bog-standard in other ways. 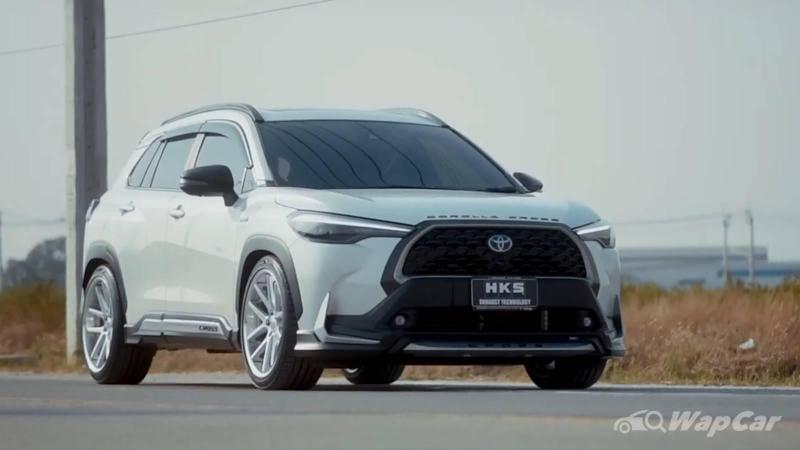 Up front and sides, it's wearing Siam Bodykit's Ideo Sport kit, and hiding behind the chunky (obviously non-stock) wheels are a set of Wilwood brakes. 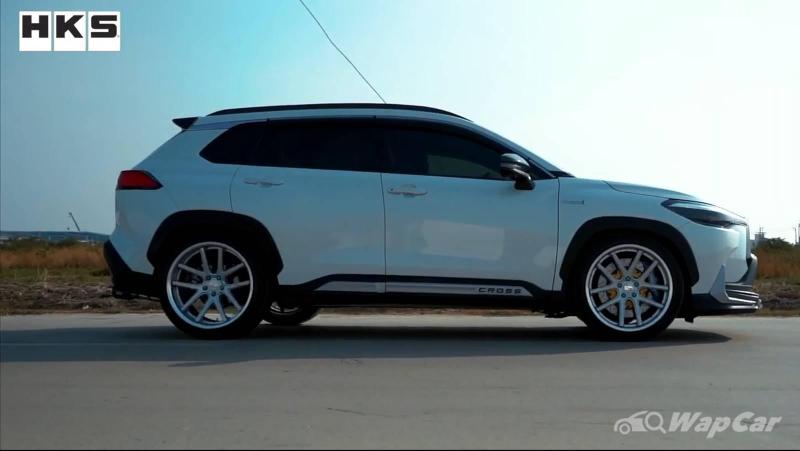 To cap it all off, it looks to be lowered too. Ideas for your own Corolla Cross, perhaps?

Speaking of your own, it's no secret that the Corolla Cross will be launching on our shores this year - just last week Toyota Malaysia released a teaser that we think is closely linked to the upcoming B-segment SUV. 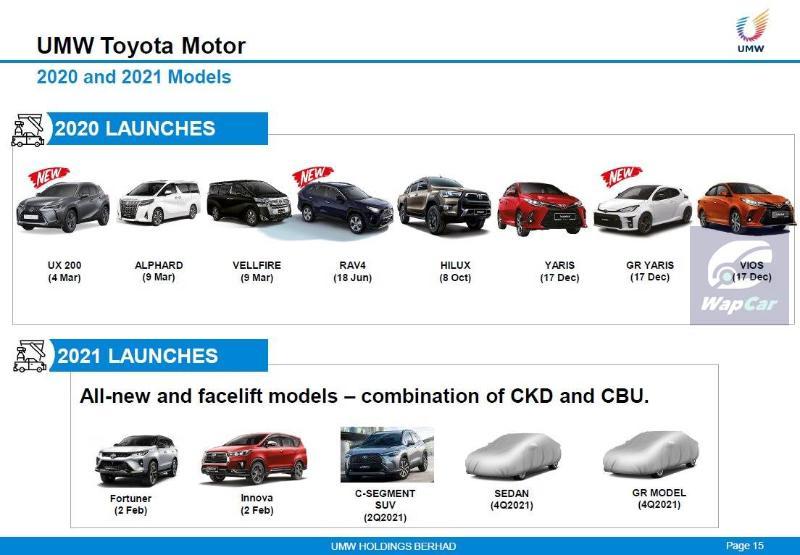 Spyshots of several units sitting in Westport have emerged, and a corporate presentation by UMW Holdings Berhad pretty much confirmed the model's launch in the second quarter of this year.

At launch, the Toyota New Global Architecture-based (TNGA) Corolla Cross is said to be offered in two variants, both powered by a 1.8-litre pure-petrol mill producing 139 PS and 172 Nm. Hybrid variants will come later.

Also read: 2021 Toyota Corolla Cross to be priced close to Corolla Altis, sales training to begin in May

Expected to be priced circa its sedan sibling - the Toyota Corolla Altis - the Corolla Cross will go up against rivals like the Honda HR-V, Subaru XV, as well as the Proton X70 and X50.

Also read: FAQ: 2021 Toyota Corolla Cross for Malaysia - time to cross off the Subaru XV and Honda HR-V from your shopping list?