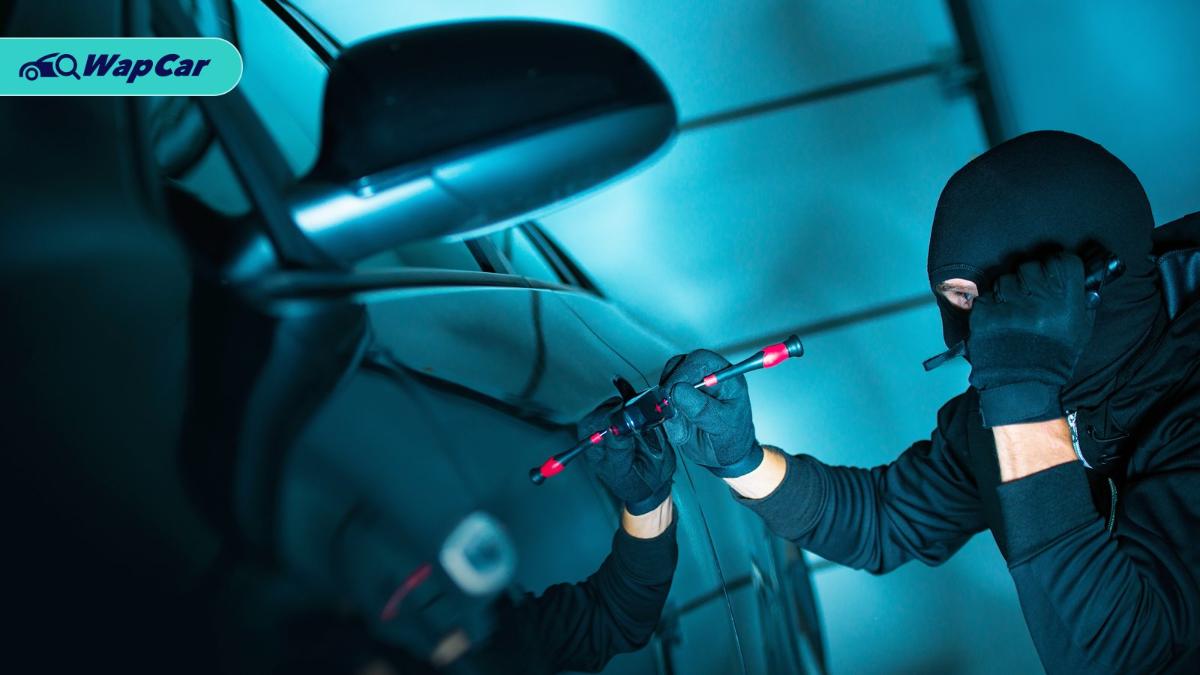 It's not an easy topic, but it's worth knowing so you can take appropriate precautions. Here's the Vehicle Theft Reduction Council of Malaysia’s (VTREC) Industry Vehicle Theft Statistics for Q1 2020.

The pictures here do not dictate the exact models or variants. A lot of these cars have been in the market for years, so it's a mix of variants across different model generations. 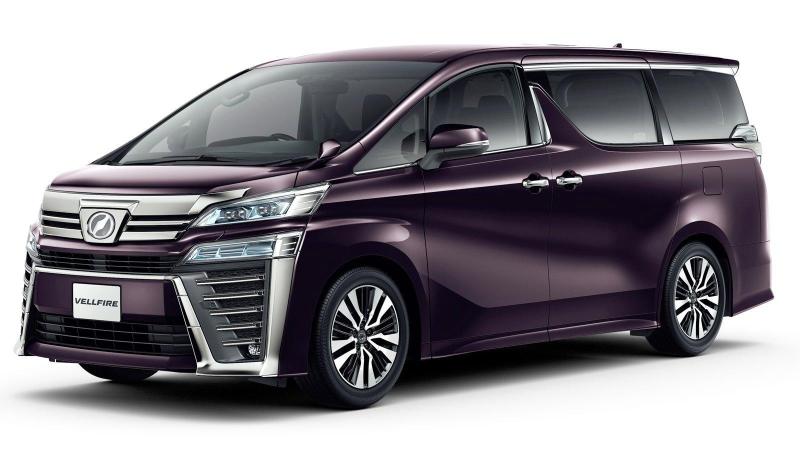 The Vellfire has grown to be a favourite among those looking for a roomy people-mover.

Stolen units are usually stripped for parts, exported to other markets or even re-sold here. 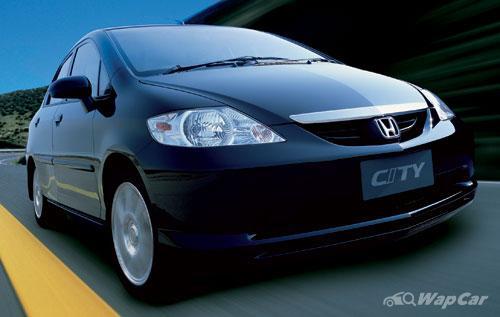 The Honda City is certanly much-talked about, and their ubiquity and reputation have led them to be quite the target. 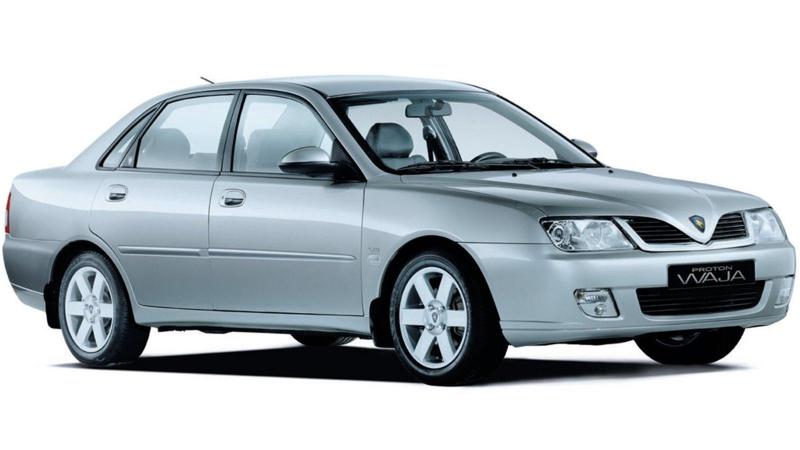 Proton's glory days are resurging with the X50, but before that they had the iconic Waja.

Snazzy looks paired exquisite ride and handling, and Proton even dubbed it as 'Asia's answer to BMW'. Seems like the thieves agree. 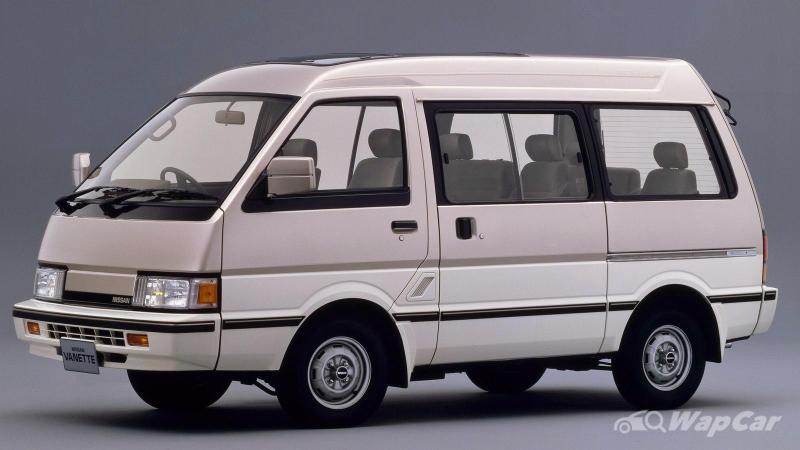 The C22 Vanette, a staple at your local pasar malam is also quite wanted. Part of that is due to thier high resale value and sought-after parts.

Newer Proton Sagas boast superior comfort as well as ride and handling. Older ones are getting rarer, and thus parts are at a premium - which could explain their popularity in this list.

The real people's car is enjoying a bit of a resurgence - check out this drifting example! - and as such, thieves are going after them in droves.

Edging out the Saga is the Perodua Myvi. Malaysia's favourite hatch with good resale value is targeted due to its ubiquity and for its parts.

Pretty much the same case as the Saga, this is also oft-stolen for its parts. As the number useable ones on the road dwindle, hence many of these are stolen to act as ‘donor’ cars for others.

The Toyota Hilux is quite often hunted because thieves can make a quick buck out of it. A majority of them are shipped off to foreign countries where demand is really high.

Personal anecdote: a friend of mine had his stolen, and was eventually found in a shipping container in Port Klang.

Topping the list is the Proton Wira! Much the same case with other models, it's often targeted for its parts, no doubt linked to the model's popularity among car enthusiasts.

Don't let this list deter you if you're looking for any of these cars. Just invest in extra security and be wary with where you park them.