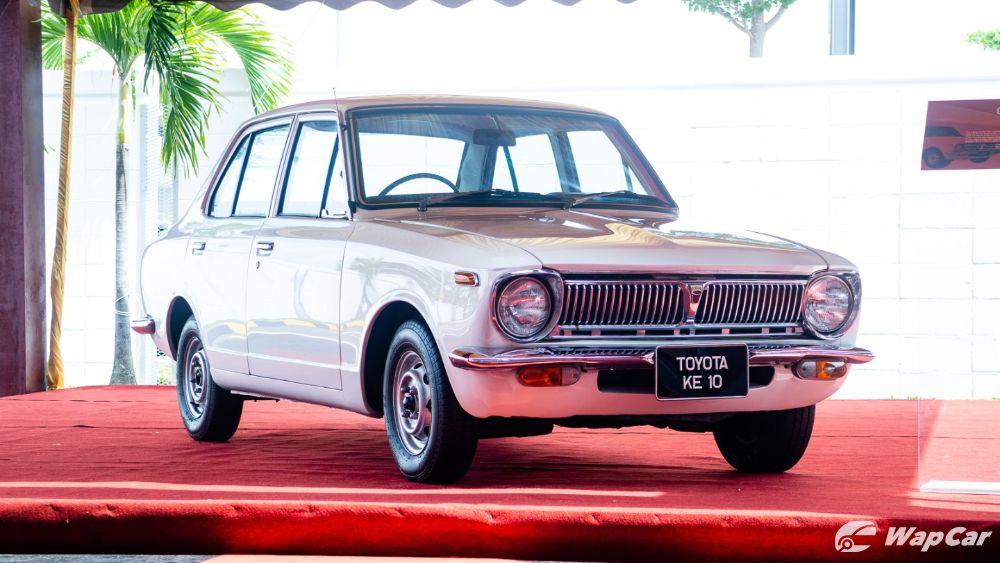 The Toyota Corolla nameplate is one of the most famous, longest-running, and best-selling nameplate in Toyota’s history, spanning a history of over 50 years. Currently on the 12th generation model, the Corolla name has its humble beginning in 1966 as a small, low-cost, and reliable family sedan, bearing the chassis code KE10. 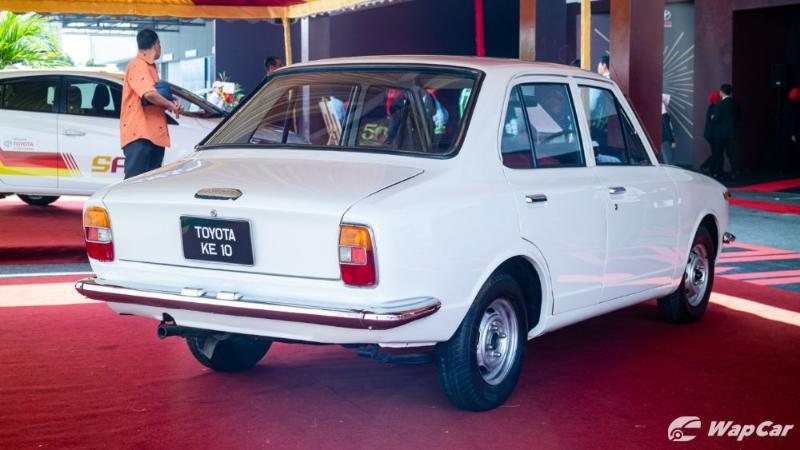 Two years later, the KE10 Toyota Corolla made its way to Malaysia, where it was assembled by Champion Motor Berhad located in Shah Alam, which subsequently renamed as Assembly Services Sdn Bhd in 1975. 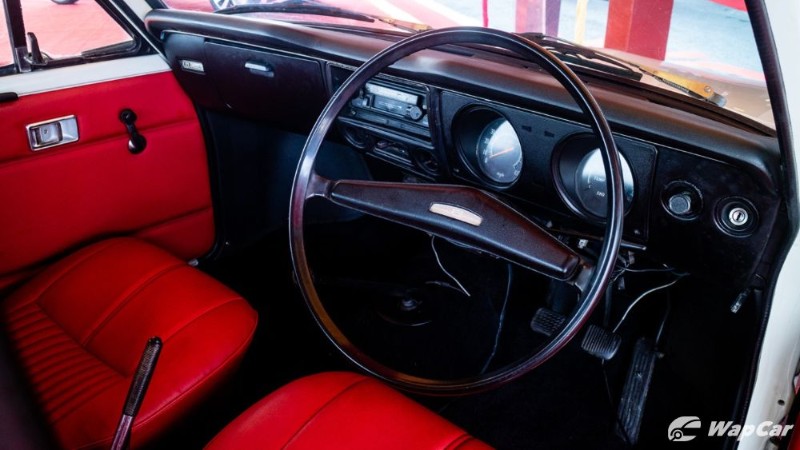 The KE10 Corolla was ahead of its time, running a 4-speed fully-synchronized floor-shift transmission instead of then-common 3-speed column shifter and runs a five-bearing engine instead of a three-bearing engine Interestingly, it was the first Toyota to feature curved glass which is unusual at that time, as such feature only appears on a 2-door sports car. 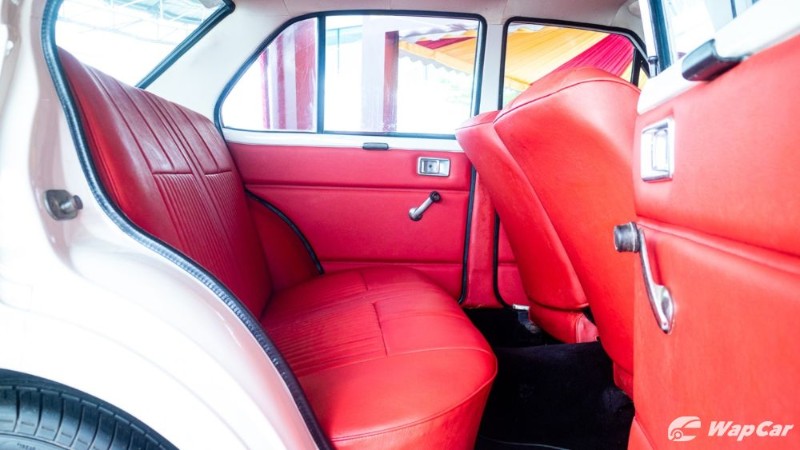 To commemorate their long-standing history of assembling Toyota's in Malaysia, our local Toyota technical team is tasked to bring the locally-assembled KE10 Toyota Corolla back to its road-worthy glory. Enjoy the video below!