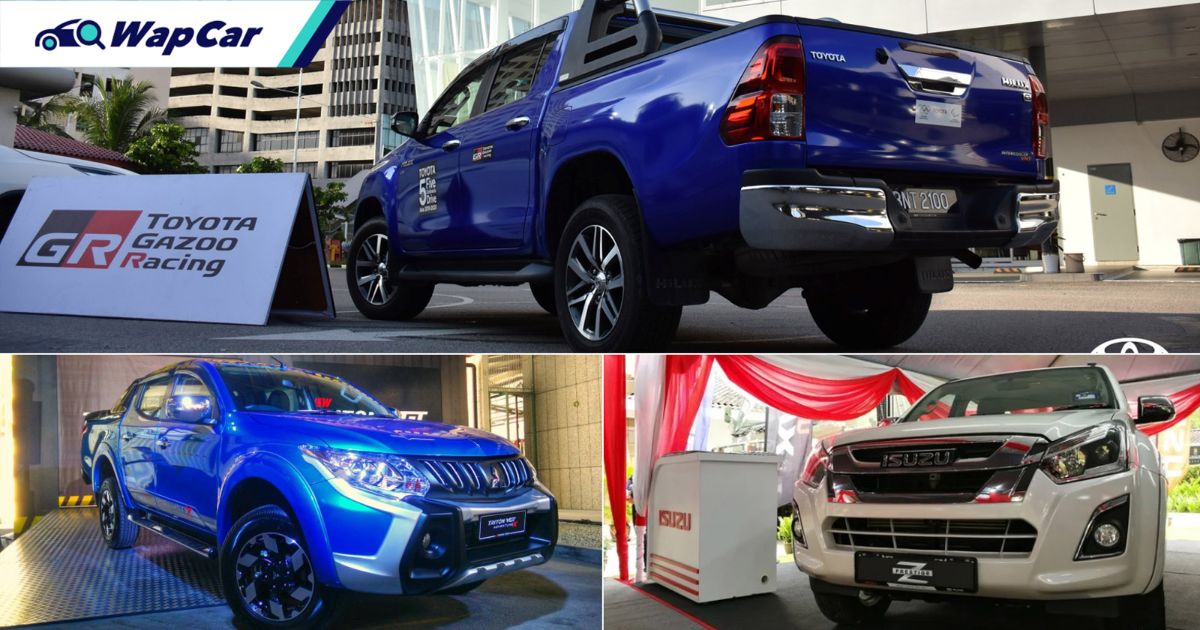 In Malaysia, resale value is a major purchase consideration for car buyers. We can laugh at the silliness of people who allow the next buyer to determine their choice of car, but that's the reality of car sales in Malaysia.

Typically, when resale value in mentioned, the general consensus seems to favour Toyota, but our research with B- and C-segment sedans indicated that Honda has the slight edge when it comes to residual values.

Can third time be the charm for Toyota? Let’s compare prices of 5-year old used pick-up trucks, including the Toyota Hilux, Isuzu D-Max, and Mitsubishi Triton.

To keep things consistent, we picked the range-topping automatic variants of these pick-up trucks.

Toyota Hilux – Is this the de-facto resale value king? 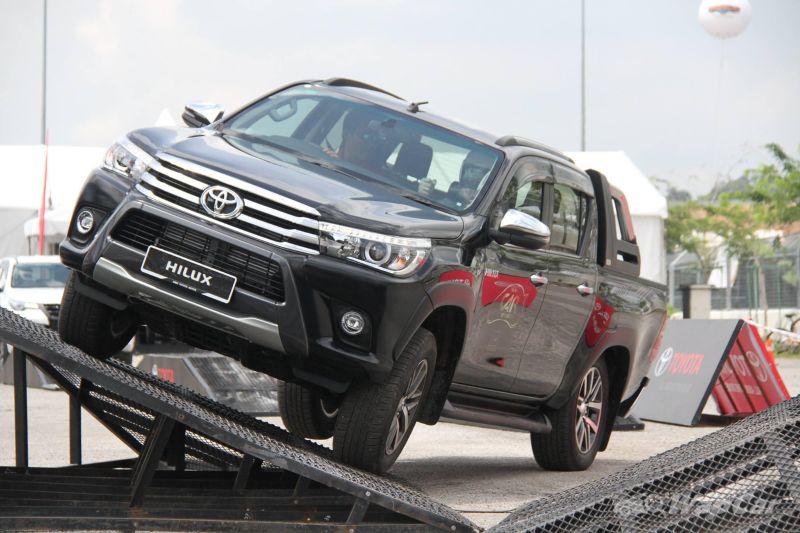 Then there’s the Hilux 2.8G 4x4 AT. When it was new, this variant was priced from RM 130,900. As for a used unit, a 5-year old model is priced around the RM 106k region, meaning that this variant of the Hilux can retain roughly 79 percent of its value. 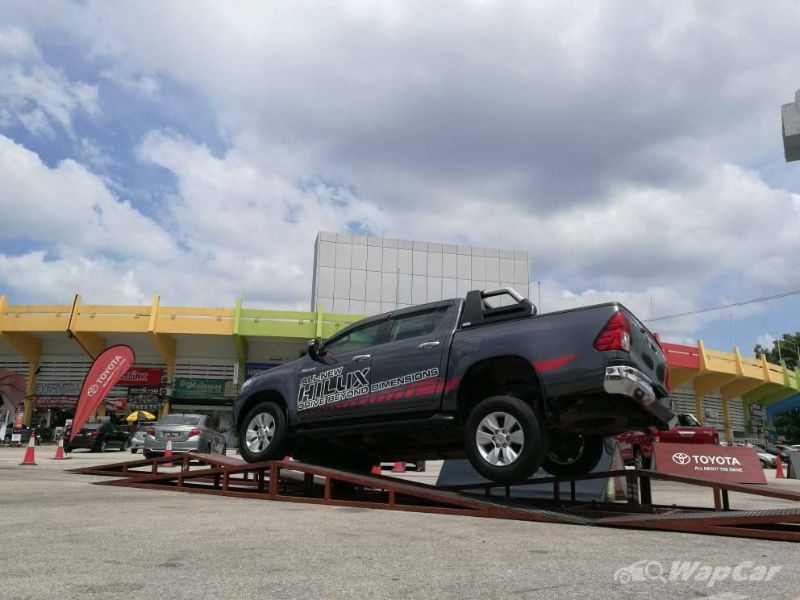 Isuzu D-Max – This is a value-for-money option 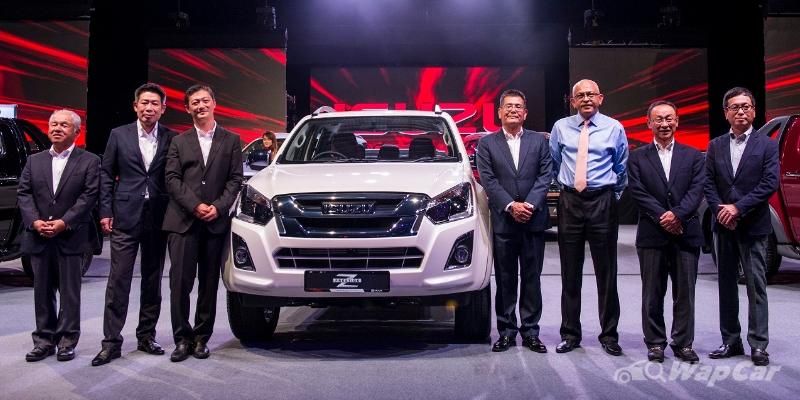 The next contender on our list is the Isuzu D-Max. Isuzu Malaysia introduced a wide range of D-Max variants over the years, but for the purpose of this comparison we will pick the range-topping Z-Prestige variant.

As for the bigger capacity D-Max 3.0 Z-Prestige, this variant was priced from RM 124,312 back in 2017. Used, 5-year old examples of this variant are typically priced around the RM 84k mark, indicating that it managed to hold roughly 62 percent of its original value.

However, we suspect that the situation could be a bit different in Sabah / Sarawak, where road taxes are cheaper, and the Isuzu brand is very strong there. 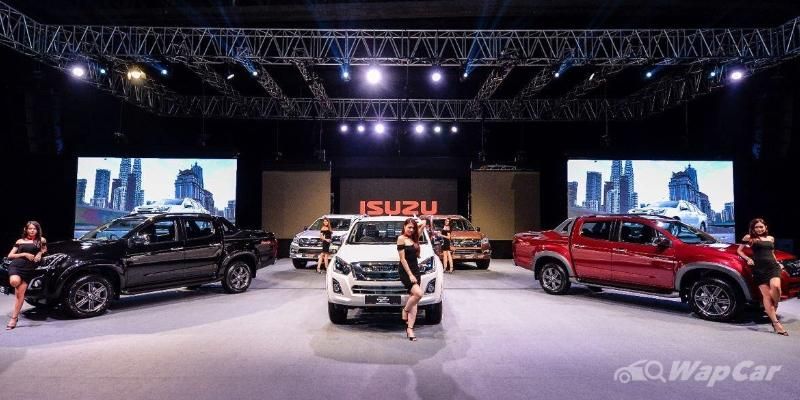 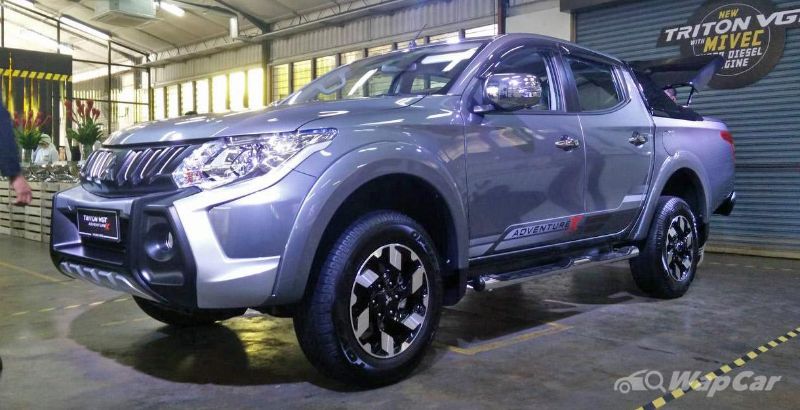 The third contender in this list is none other than the Mitsubishi Triton. Like the other two pick-up trucks, we will pick the Triton VGT Adventure and VGT Adventure X variants, as they are the range-topping variants.

When new, the Triton Adventure VGT was priced from RM 123,130 while a 5-year old used example is priced around the RM 88k mark. That would mean that the Triton retains roughly 67 percent of its original value, even after 5 years.

Then there’s the Triton Adventure X VGT, which was priced from RM 130,900, A 5-year old used example is priced in the RM 95k range, meaning that it also retains roughly 69 percent of its original value.

Also Read: Pros and Cons: 2021 Mitsubishi Triton Athlete, this over the Hilux and new D-Max? 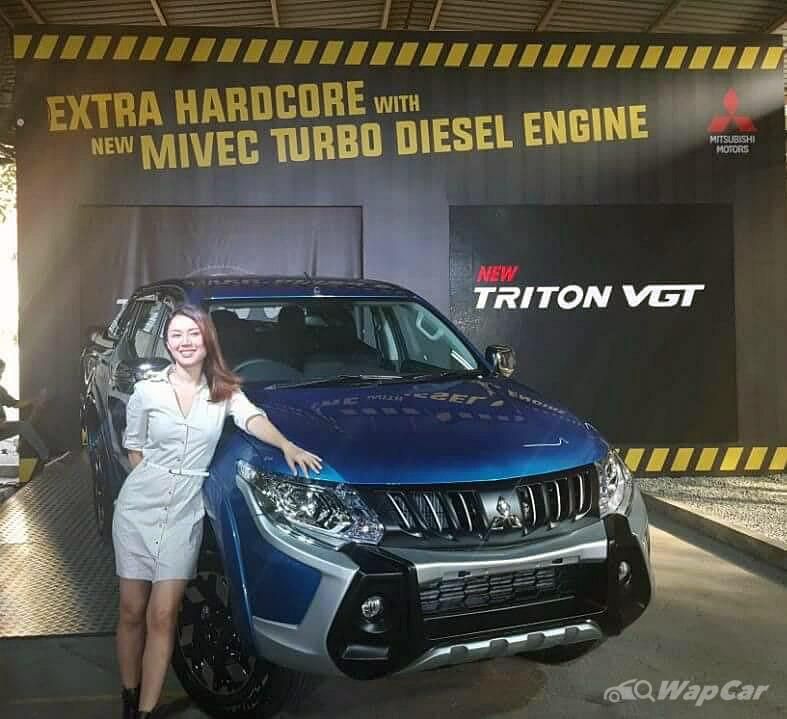 Conclusion – You won't lose much by selling your used Hilux, but a used D-Max is the better buy

With the data all laid out in an easy-to-read format, it's quite clear that the Toyota Hilux is the undisputed resale value king, edging ahead of the Isuzu D-Max and Mitsubishi Triton. 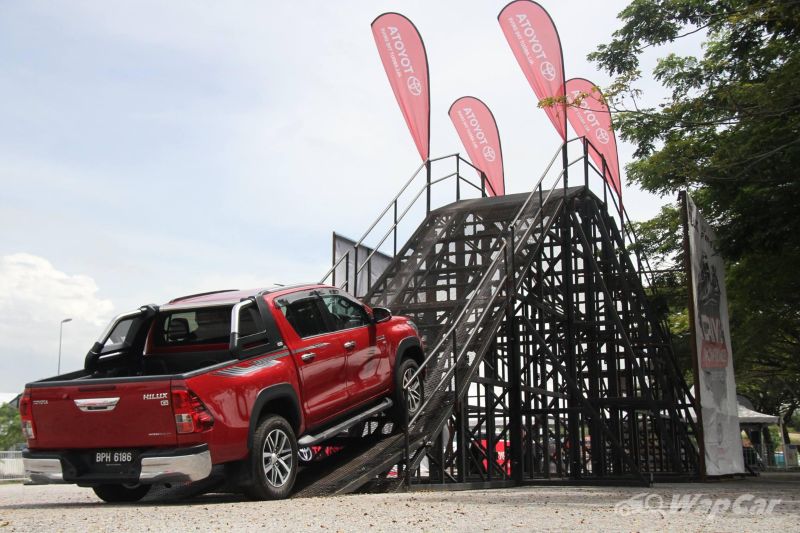 If you happen to have a Hilux, you would be pleased to know that a 5-year old model can hold up to 85 percent of its original value. Pretty impressive, considering that its siblings, the Vios and Corolla Altis, couldn't quite hold up against its Honda rivals.

Also Read: A Honda Civic holds 2x better value than a Fluence? Which C-segment sedan is the resale value king? 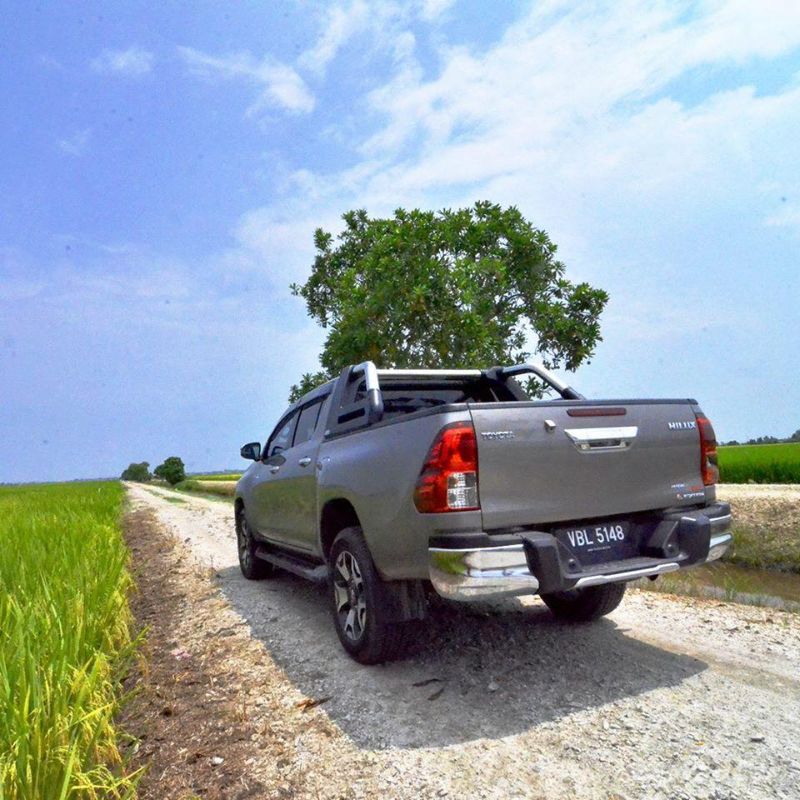 That being said, it's not necessarily the end if you have a D-Max or Triton. While these two trucks can't hold a candle against the Hilux's resale values, the D-Max has a bullet-proof turbodiesel under the hood, while the comfort levels, practicality, and handling of the Triton are almost segment leading.

Also Read: Few realize Isuzu’s pioneering work, and this is why you don’t hear much about them

And that's prices in Peninsular Malaysia. Prices and demand for these pick-up trucks in Sabah and Sarawak are on a whole different level, but we'll leave that topic for another day.

If you do decide to make that jump, you can find some great deals on used pick-up trucks at Carsome here. Remember that all cars purchased from Carsome comes with a 5-day money-back guarantee.