2020 Toyota Corolla Altis GR Sport: all show but no go? 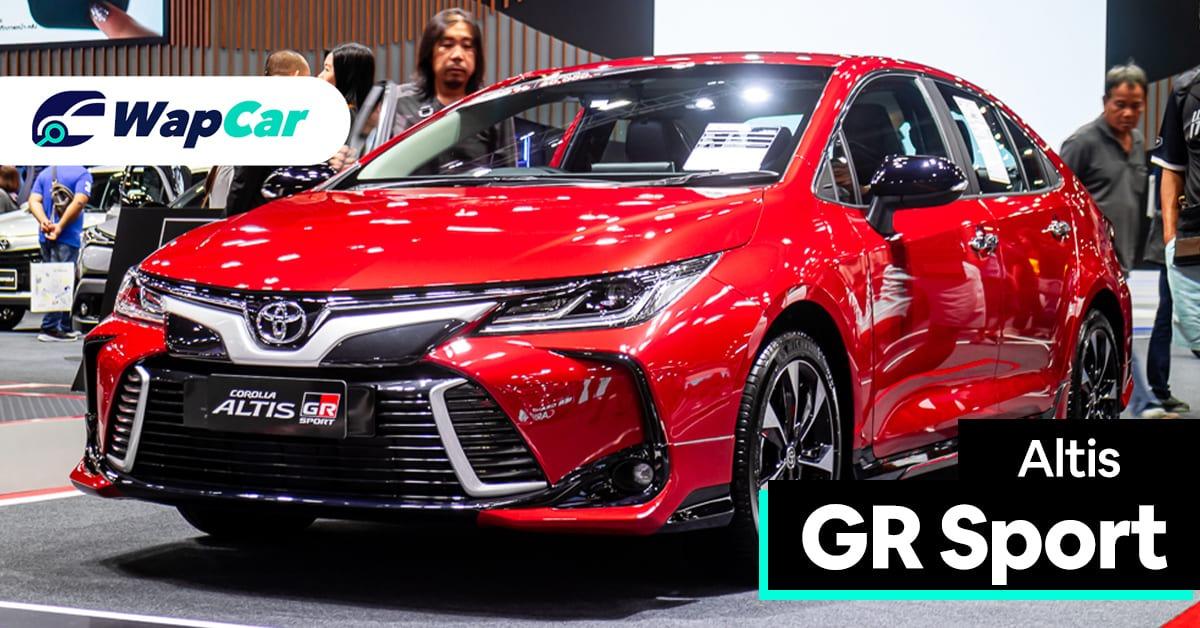 The 2020 Toyota Corolla Altis GR Sport made its public debut at the 36th Thailand International Motor Expo and we did not expect how outlandish it looks in person.

What the press images failed to convey was how much more angular the new body kit is. The restyled front grille when contrasted against the silver and piano black trims give an impression that the Toyota Corolla Altis appear wider than it is – although actual dimensions did not change. 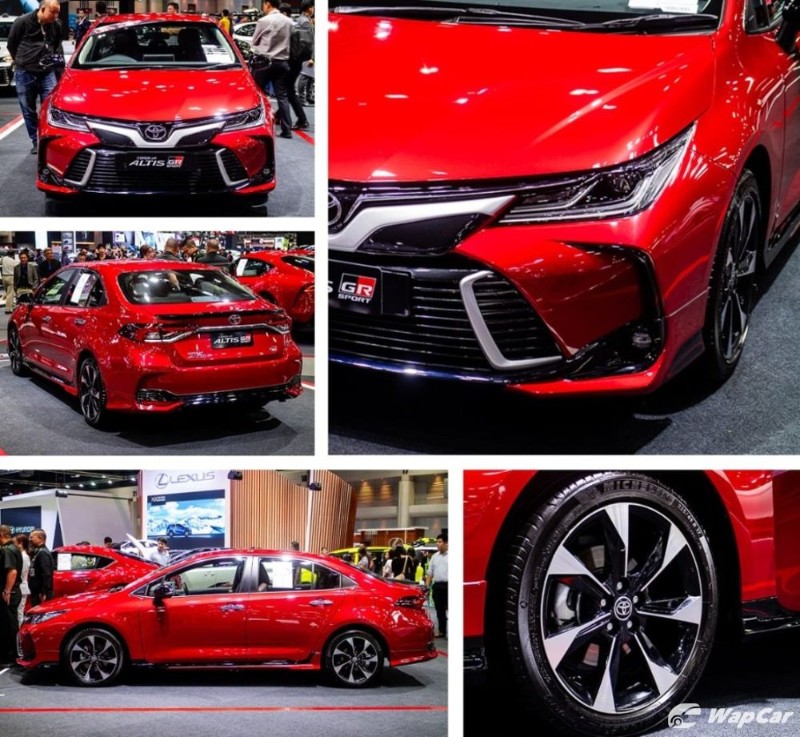 Inside, the Corolla Altis GR Sport is nothing like what the sporty exterior portrays. It looks exactly like a regular Corolla Altis except for the additional red trims on the door panels and seats. 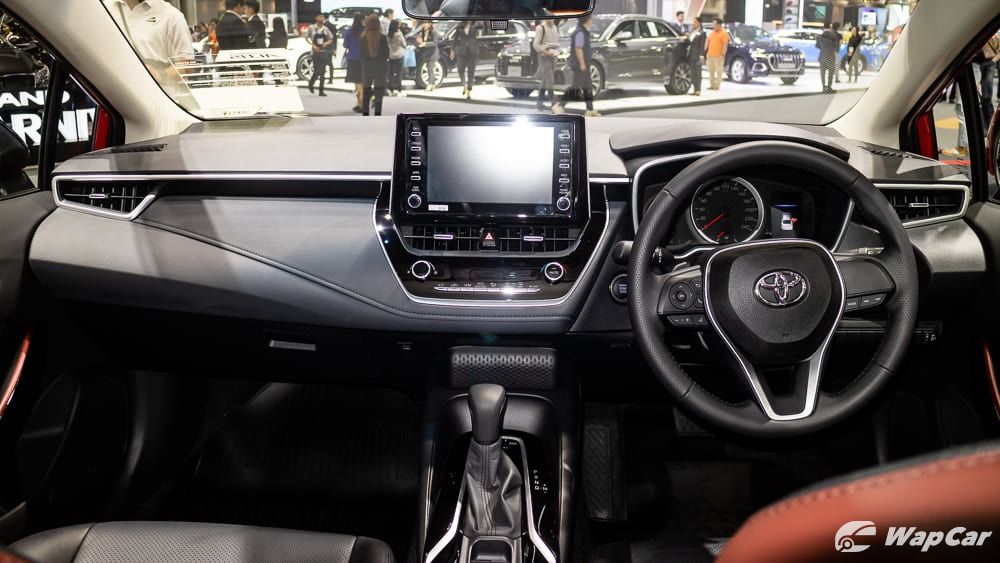 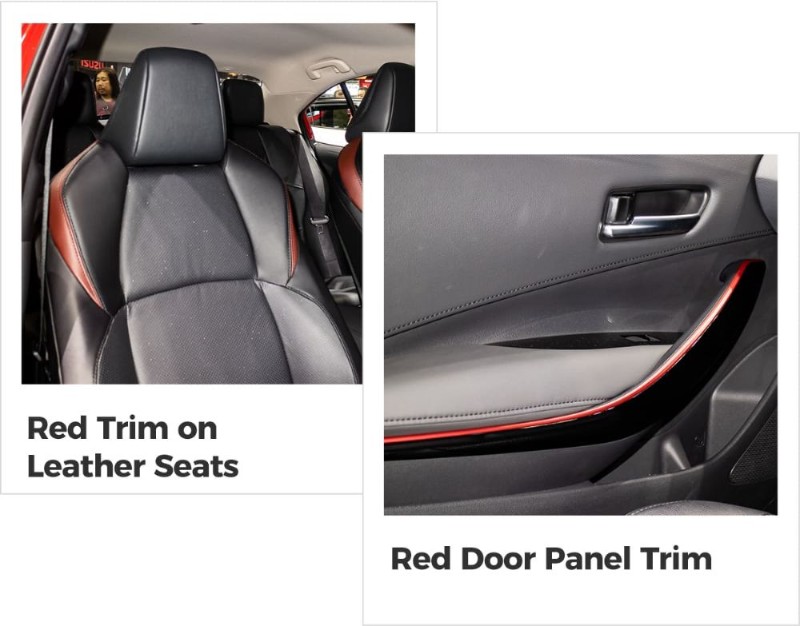 However, the Corolla Altis GR Sport is only similar equipped as the lower grade 1.6G as such you get an analogue instrument cluster with 4.2-inch TFT multi-info display and single-zone automatic climate control. 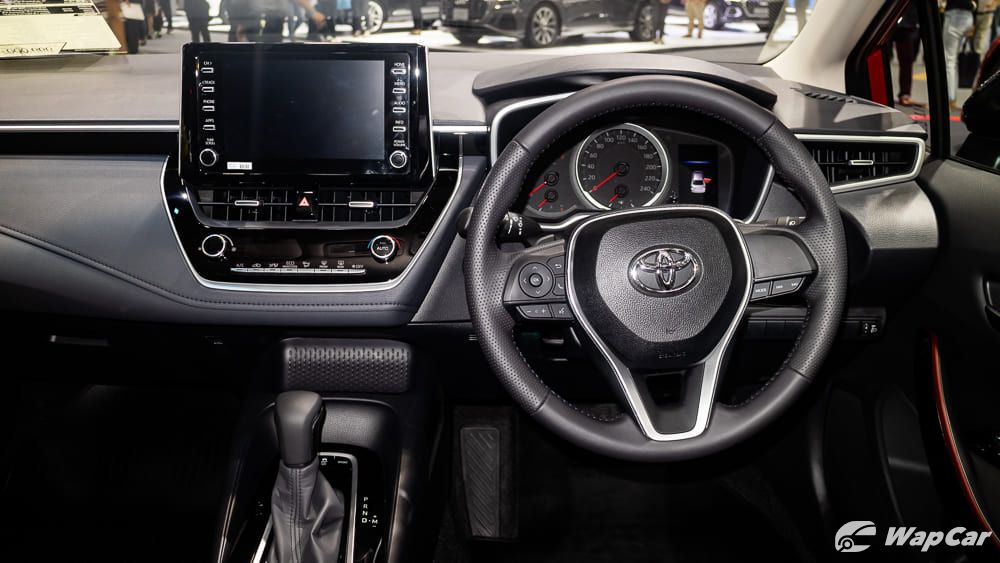 There are also no performance gains for the Corolla Altis despite the GR Sport branding. The 2ZR-FE 1.8-litre naturally aspirated 4-cylinder petrol engine with Dual VVT-i makes the same 139 PS and 172 Nm of torque paired to a CVT automatic. The same powertrain option as the car sold in Malaysia that we have reviewed here. 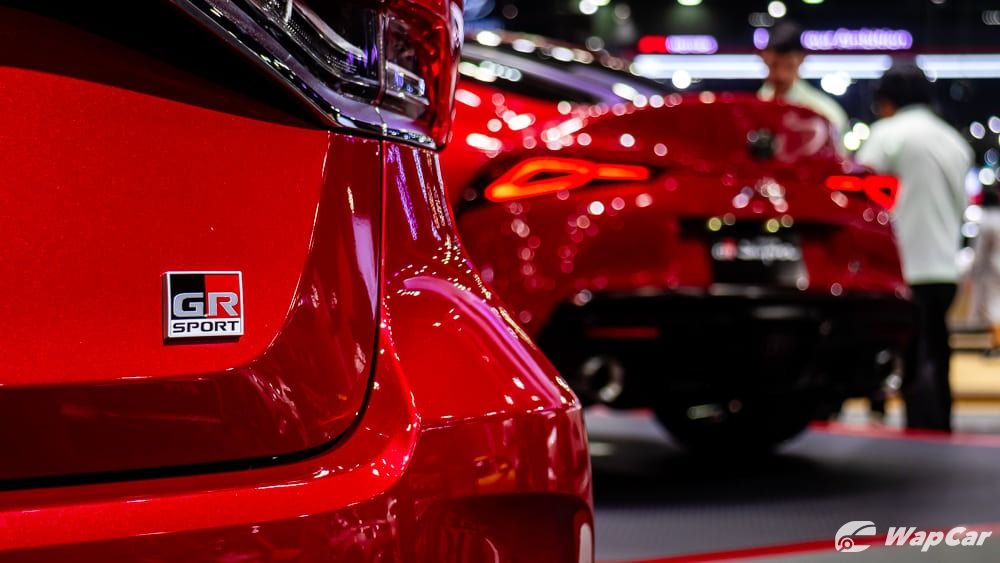 Given the choice, would you rather have ADAS or a basic spec Toyota Corolla Altis that looks like it could fly? Personally, I think the Corolla Altis as it is, looks good enough.