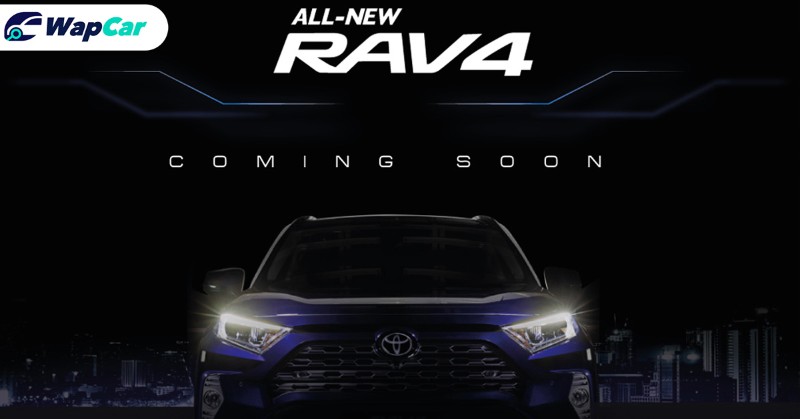 The wait for the all-new 2020 Toyota RAV4 is almost over, as UMW Toyota Motor has released a teaser image of the upcoming C-segment SUV.

Set to go against the popular Honda CR-V and Mazda CX-5, at least one variant of the all-new RAV4 could feature the anticipated Dynamic Force powertrain, meaning that it could be the first Toyota model sold by UMW Toyota Motor to feature this powertrain. 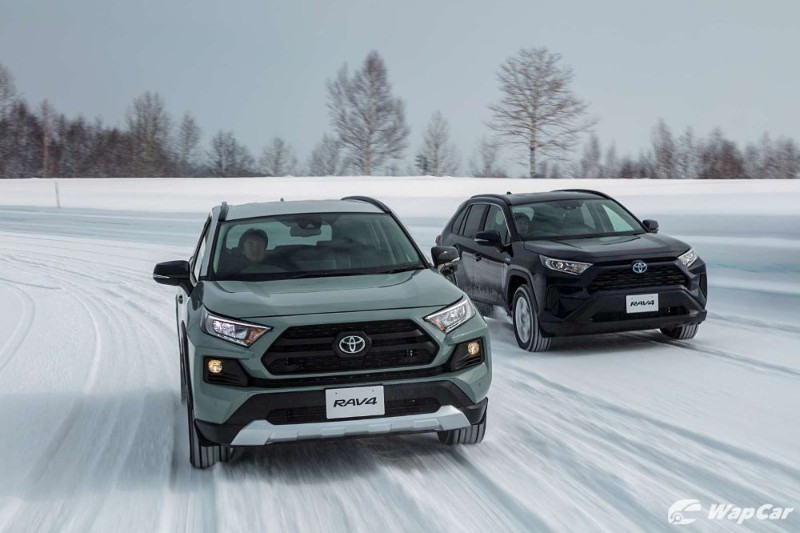 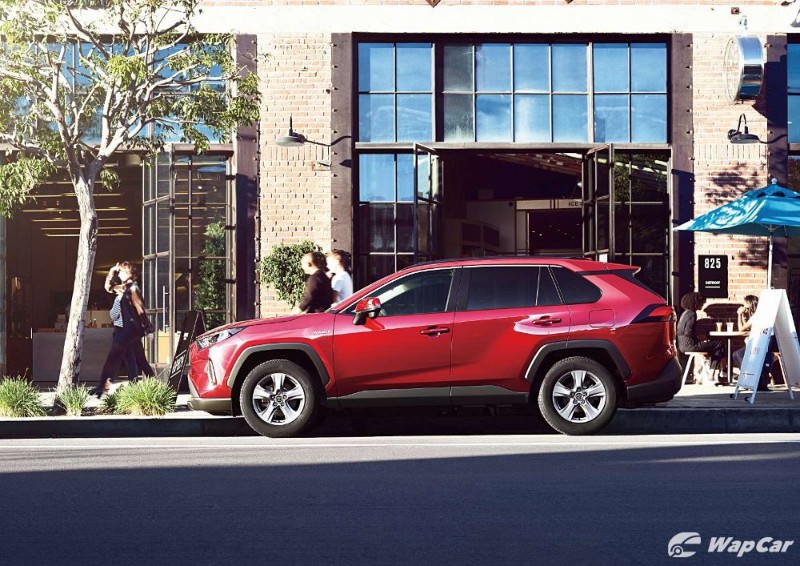 Sources within Toyota have indicated that Thailand could be assembling the all-new RAV4, though that does not necessarily mean that Malaysia-bound units will come from Thailand as the ASEAN Free Trade Agreement (AFTA) require a minimum 60 percent of regional content to qualify for import duty exemptions.