Home > News > Is it true that another right-hand drive Proton X50 has leaked?

Is it true that another right-hand drive Proton X50 has leaked? 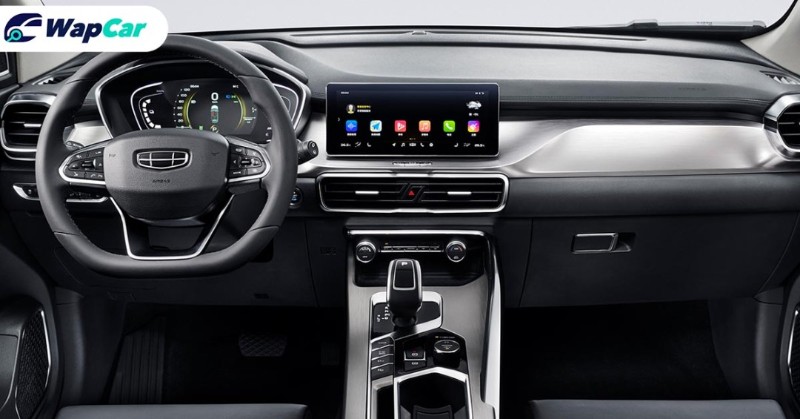 Recently, a suspicious photo began circulating on social media, depicting what appears to be a right-hand drive Proton X50.

But is it real?

Like the photo we debunked last week, there’s a good chance this photo is a fake. 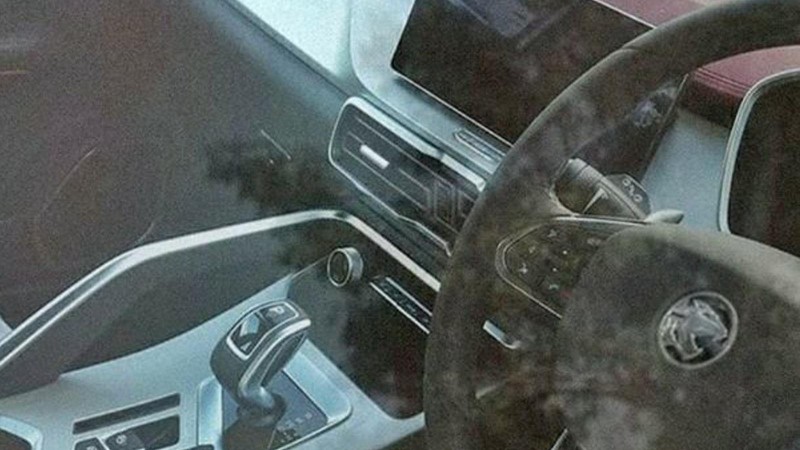 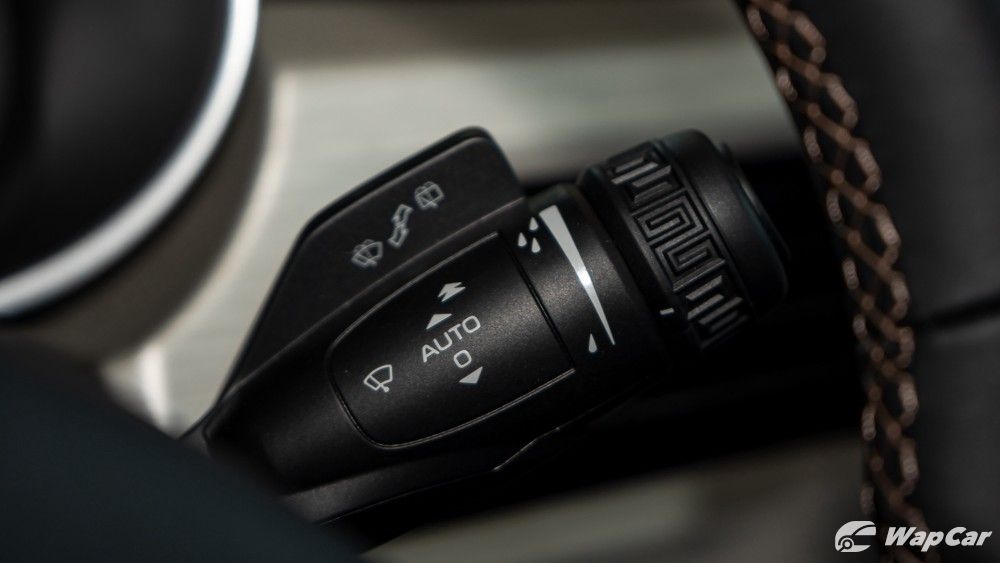 Then there’s the somewhat blurry Proton emblem, which looks rather odd, as the rest of the interior is rather sharp.

As we said before, right-hand drive units of the upcoming Proton X50 do exist, but these units are closely guarded by Proton’s engineering team. The engineers will usually cover the car in a black cloth to shut out prying eyes.