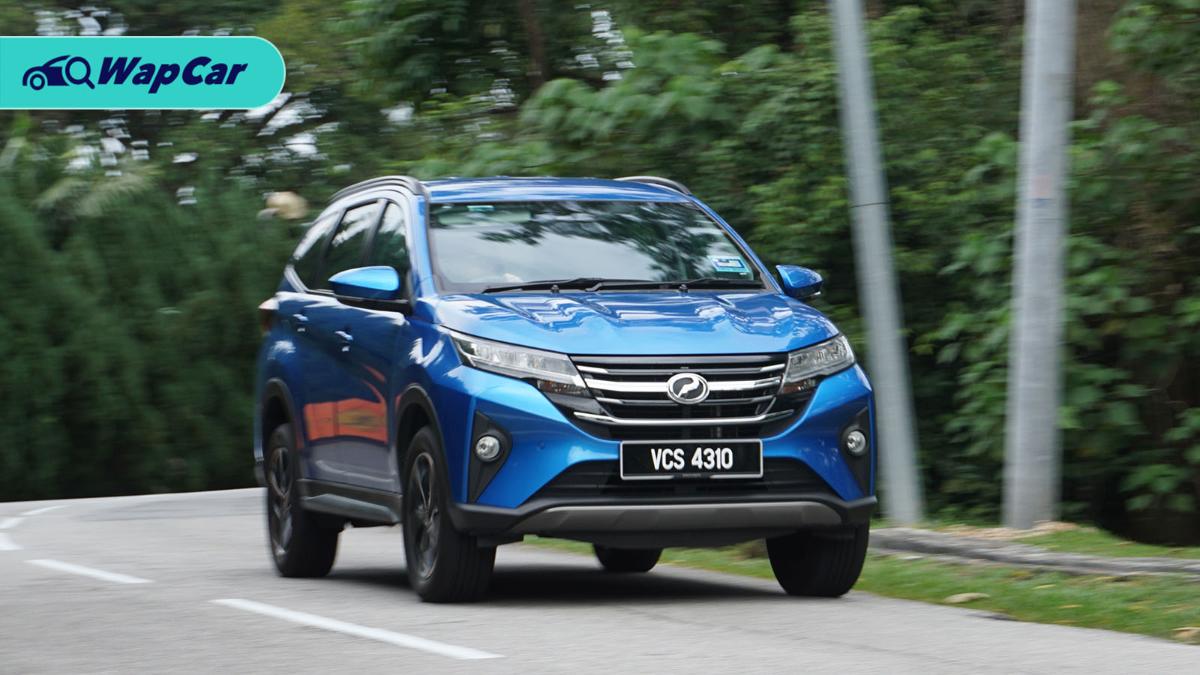 When the Perodua Aruz was first launched in January 2019, some people mistakenly put it in the same category as the Proton X70. 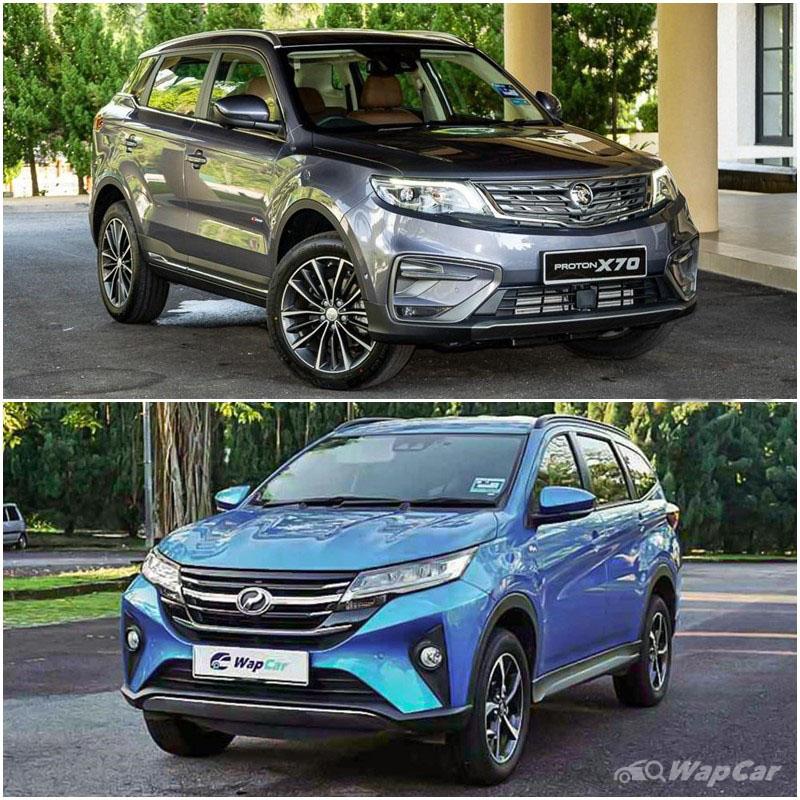 While both the X70 and Aruz are SUVs, that’s where the similarities end. The Aruz is seen as a 7-seater SUV and priced much more affordably than the X70 which is clearly targeted for a more premium demographic. 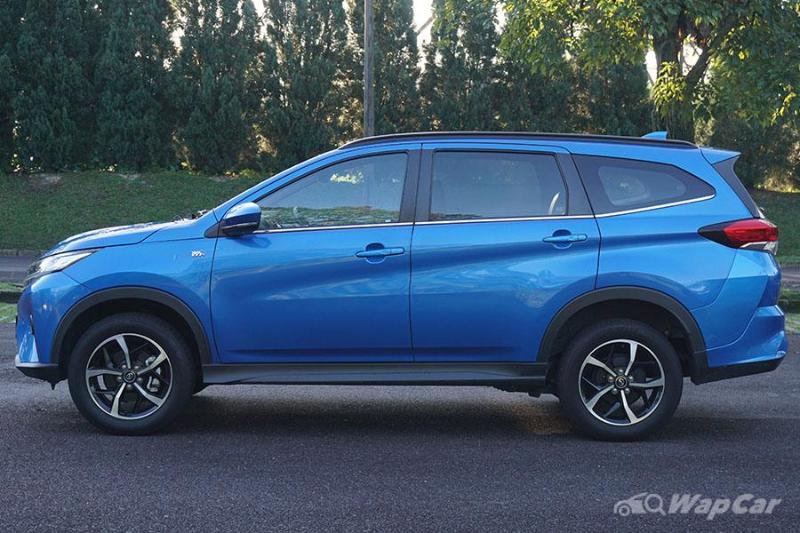 But enough clarifications, we’re here to shine the spotlight on one of the best-selling SUVs in Malaysia. Without further ado, what are the good and the bad of the Perodua Aruz? 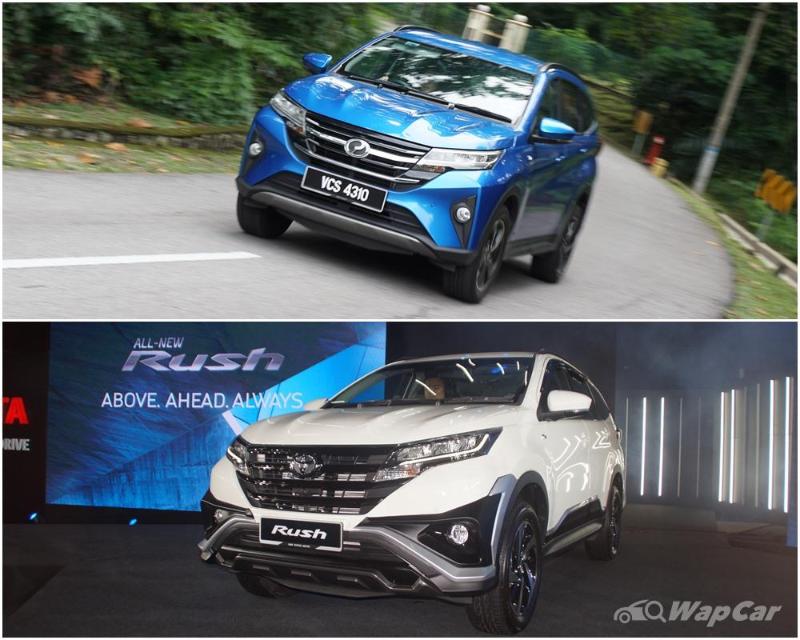 On the surface, you might think that it’s a rebadged Toyota Rush with the added benefit of being a local carmaker but in this case, it's more of the opposite. In Indonesia, Daihatsu developed the Terios which in turn is rebadged by Toyota as the Rush. So in a way, the Rush is a rebadged Aruz.

The Aruz shares a lot of things with the Rush including the powertrains, the rear-wheel-drive setup, and even the same assembly plant in Rawang which belongs to Perodua. 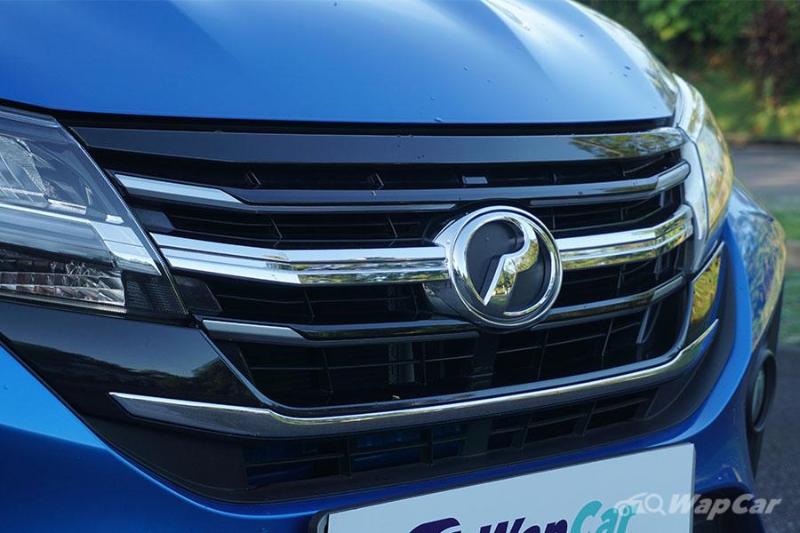 But that isn’t an entirely bad thing though seeing we’re pretty accustomed to rebadges. The important thing here is that the Aruz brings up quite a lot of value-for-money considering what you're getting. 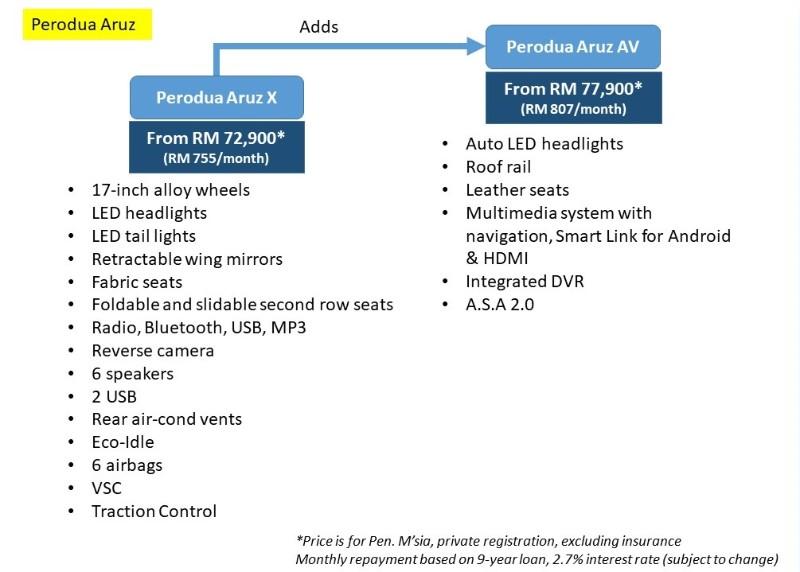 In the top-of-the-line 1.5 AV, you get Perodua A.S.A 2.0 safety suite, an integrated DVR, and 6 airbags on the safety front as well as a multimedia system with navigation and Smart Link for Android. 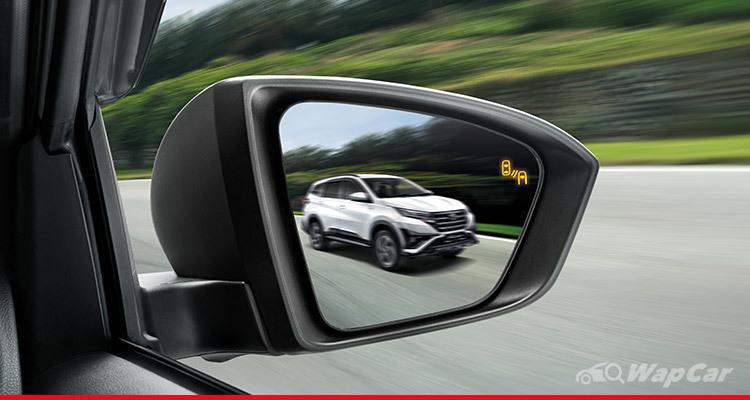 While you get some additional features like blind-spot monitor, RCTA, and 360-degree camera in the top-of-the-line Rush 1.5G, the difference between the highest-spec Aruz and Rush is a little over RM 20,000 and really, you’re just paying for the badge at this point if you decided to choose the Rush over the Aruz. 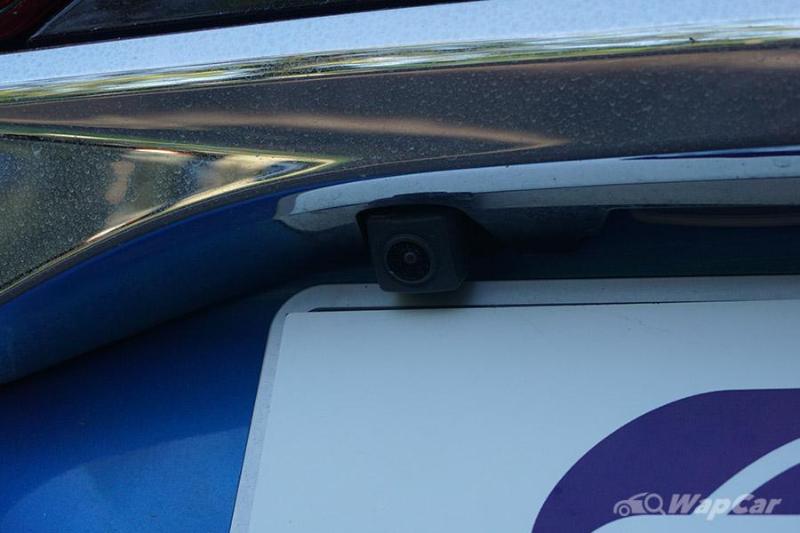 Speaking of safety, those features are already much better than what is offered with the Honda BR-V which only comes with 2 airbags. Even the reverse camera is only equipped on the top-of-the-range V. Meanwhile the Aruz come with reverse camera and 6 airbags as standard. 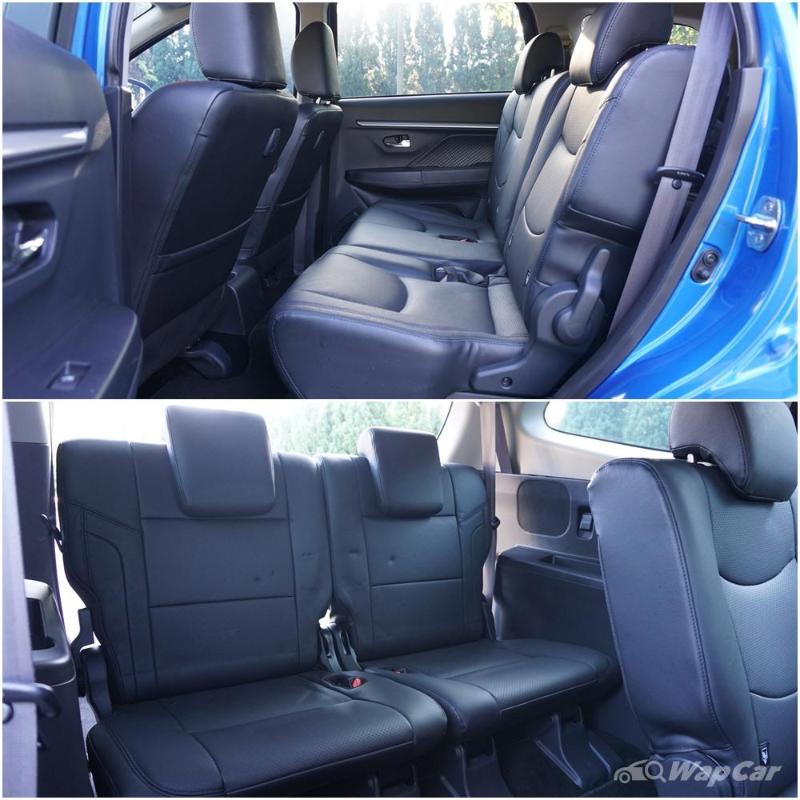 Then there’s the practicality in the Aruz. Contrary to what you might think of other 7-seaters, the third-row seats can fit a couple of average height adults. This is thanks to the middle row seats which can slide and recline for more space. 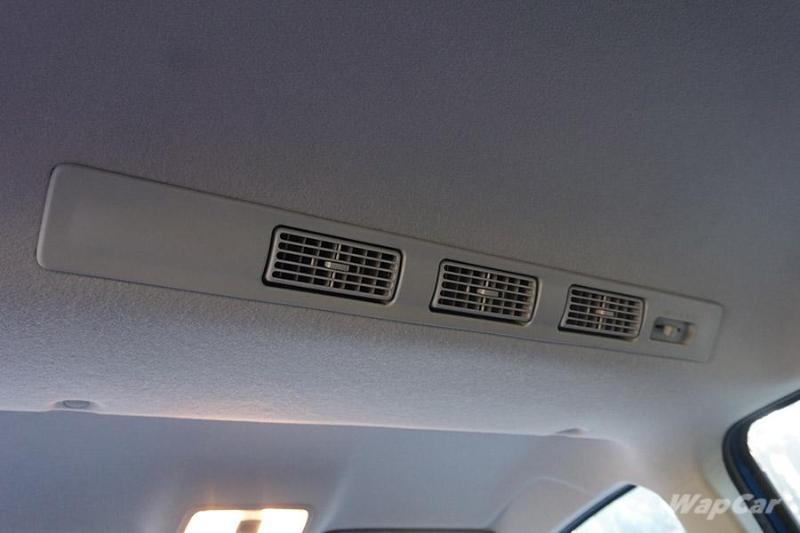 Another good feature is the rear air-cond vents which keep the rear occupants well chilled when traveling.

Driving the Aruz around the city actually feels very nimble thanks to the light steering and the tight turning radius. At 5.2 m, it easily beats the BR-V (5.6 m) when making a U-turn, and parking the Aruz is not much of a chore despite its size thanks to the rear-wheel-drive set-up. 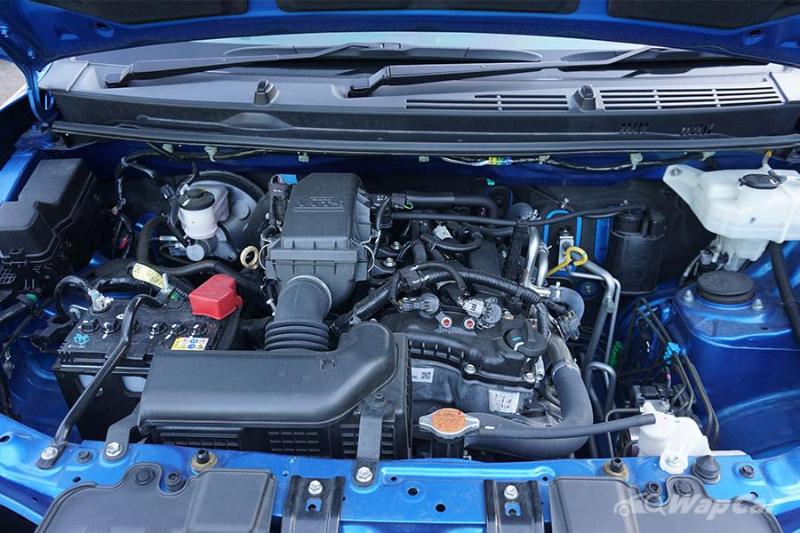 As feature-packed as the Aruz is, they do distract you from one of the biggest flaws of this “budget” 7-seater. The performance is slow and very underwhelming. The Aruz is powered by the same 1.5-litre naturally-aspirated engine as the Rush (102 PS/133 Nm) which is paired to a 4-speed automatic. 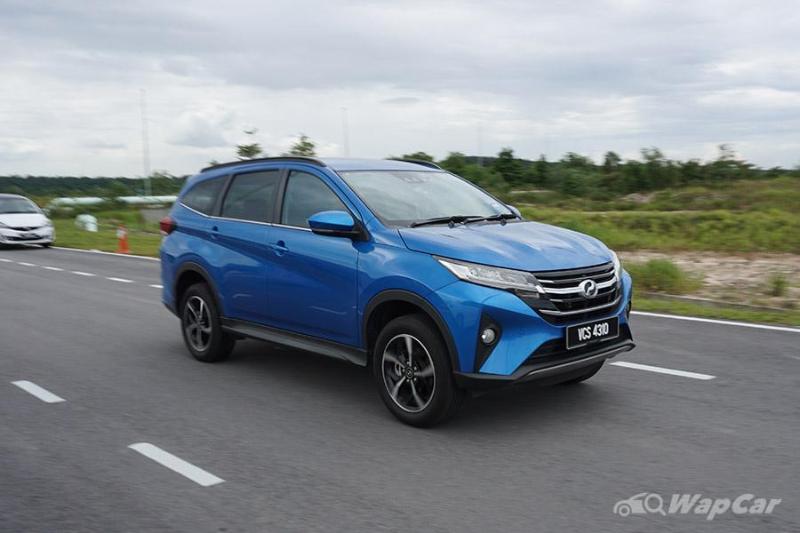 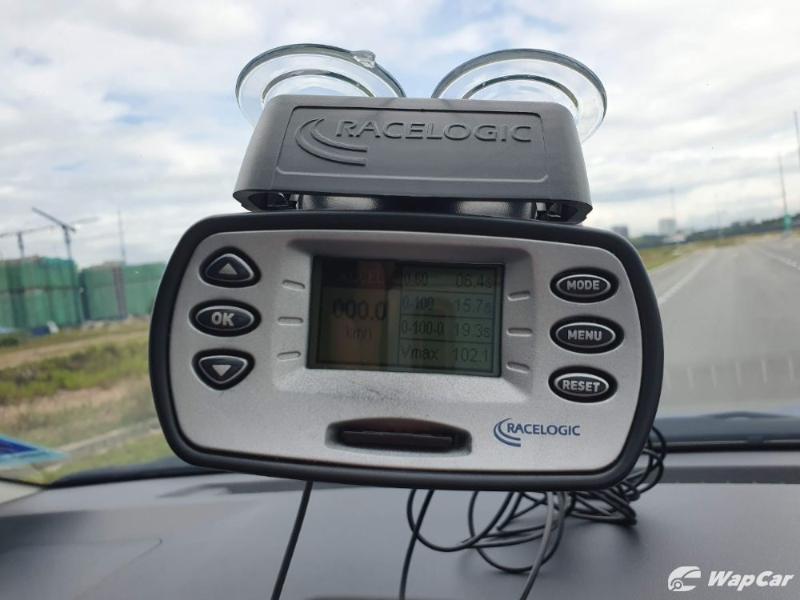 Look, I’m not gonna laugh and bemoan the Aruz for producing these numbers. The Aruz isn’t a performance car by any standards. It might be rear-wheel-drive but this is no BMW or Supra. That set-up combined with the engine produced what can be described as underpowered. 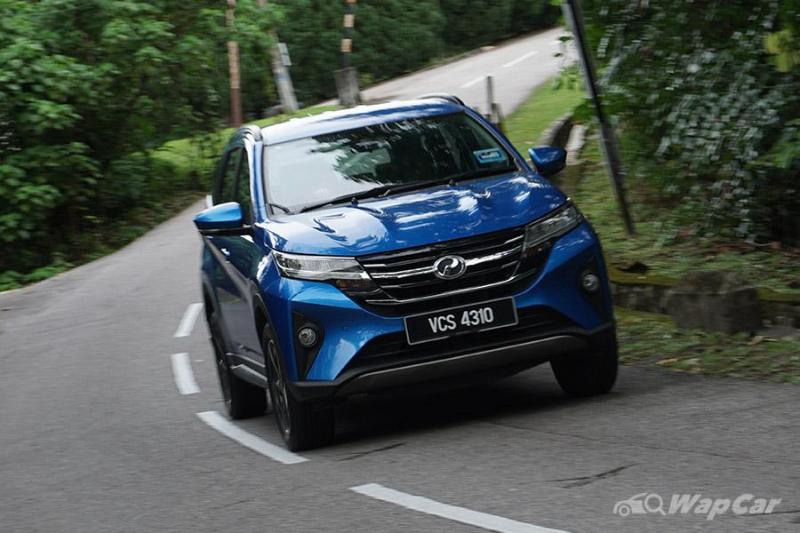 The Rush which the Aruz is based on is developed mainly for the Indonesian market which means that it has to withstand some very rough terrain. By terrain, I meant poor road conditions, flash floods, and the sudden potholes, it’s no 4WD like the Kembara. 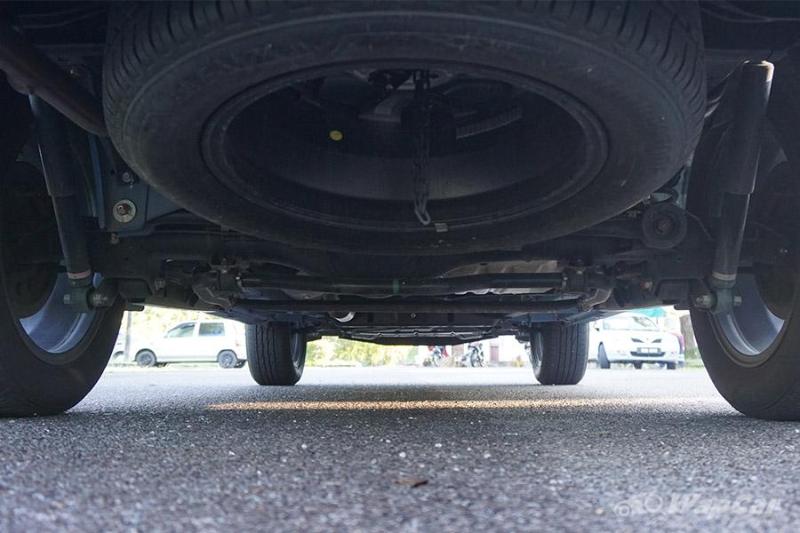 Hence, the Aruz and Rush are built on a ladder-frame platform which makes the Aruz feel truck-like on the road. It has that sense of bulletproof, no-nonsense reliability built inside. 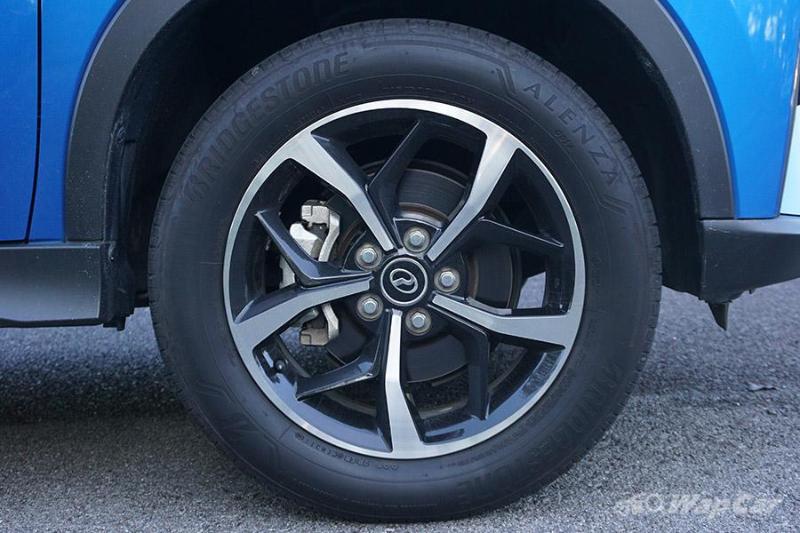 That truck-like feeling gives the Aruz a sense of decent comfort with the ride being more on the firmer side. During long-distance, the SUV generally feels steady and planted thanks to the wide 215 profile tyres but around town, it can be quite uncomfortable. 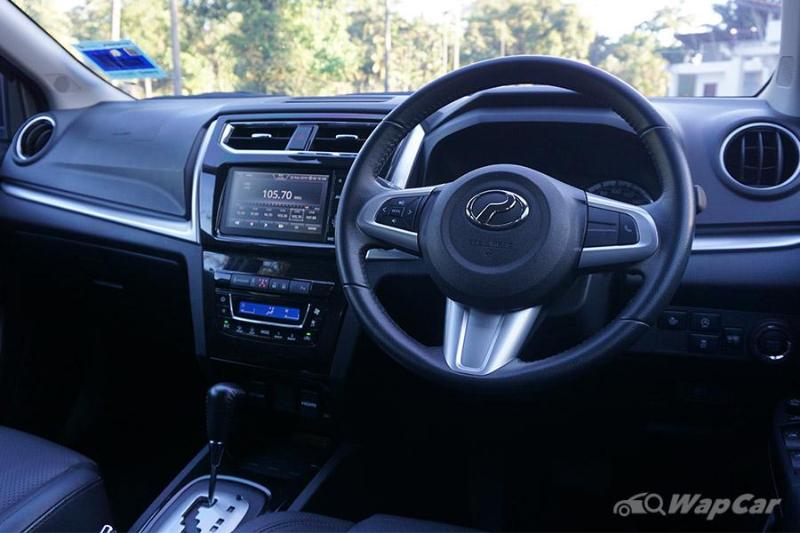 Its closest rival, the Honda BR-V offers a better and more comfortable ride thanks to it being lower and built on a unibody platform. The BR-V feels more car-like too which makes moving around town easier especially if you're upgrading from a regular hatchback or sedan. 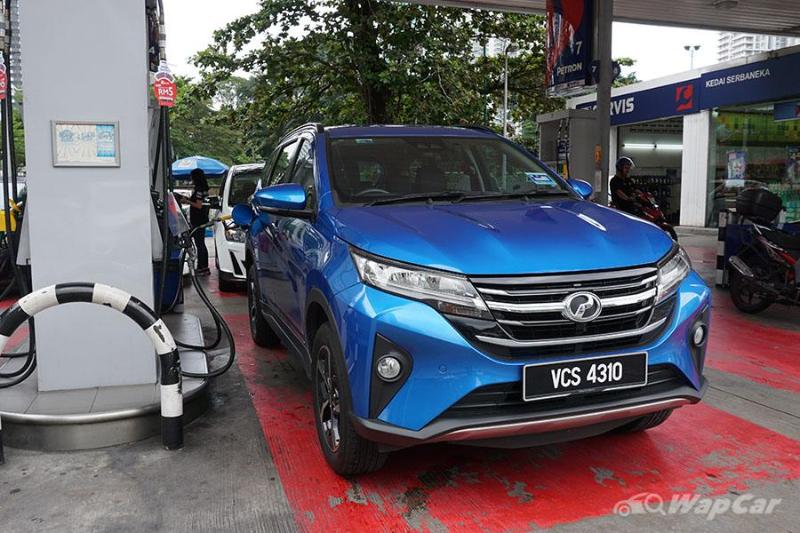 Being what already feels like a gas-guzzling SUV, the Aruz is well, not what you might call a fuel sipper anyway. In our review, we covered about 111 km through a mix of highways and urban traffic. 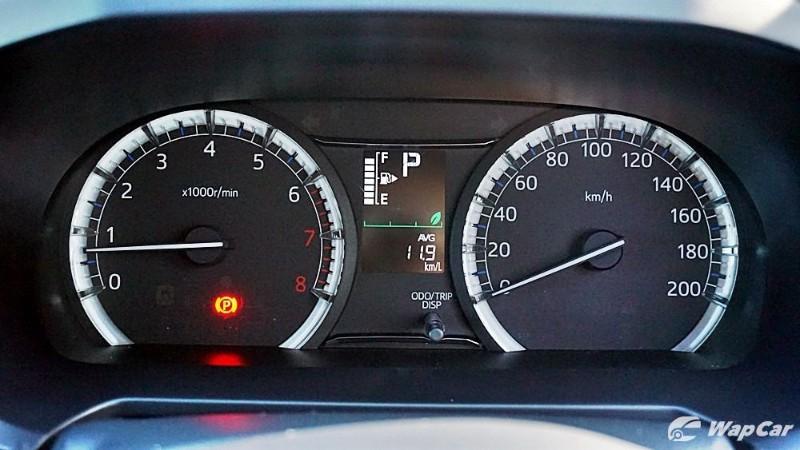 The Aruz returned 7.5-litre/100 km which isn’t too far off from Perodua’s claim (6.4 litres/100 km). Granted, fuel consumption will rise significantly at highway speeds due to the final gear ratio coping with the load. At 110 km/h, the engine's rpm is pretty high (3,500 rpm).

The BR-V on the other hand shares the same claimed fuel consumption figures as the Aruz. However, we think in real-world conditions, the BR-V could be better than the Aruz thanks to the CVT gearbox. 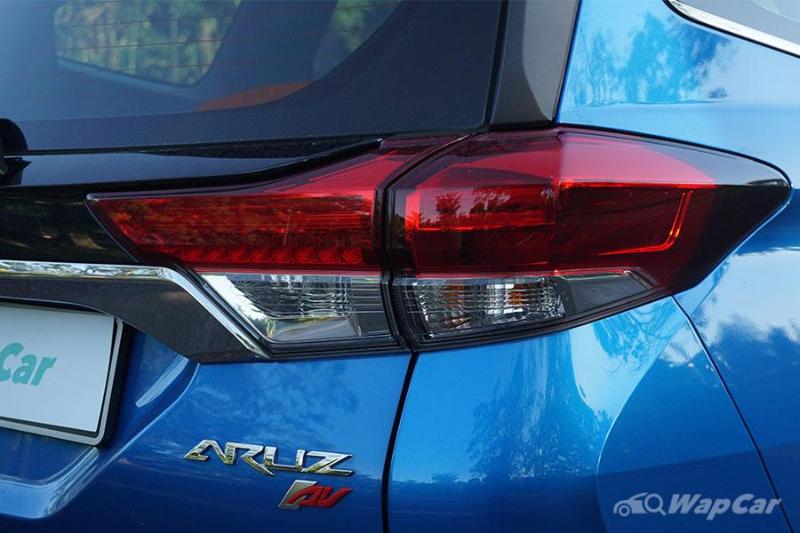 The Aruz might be a dressed-up Avanza to some with a more rugged-looking gear but it’s definitely far from that. With 6 airbags and ASA 2.0, the Aruz has an adequate amount of safety features especially in this price range. 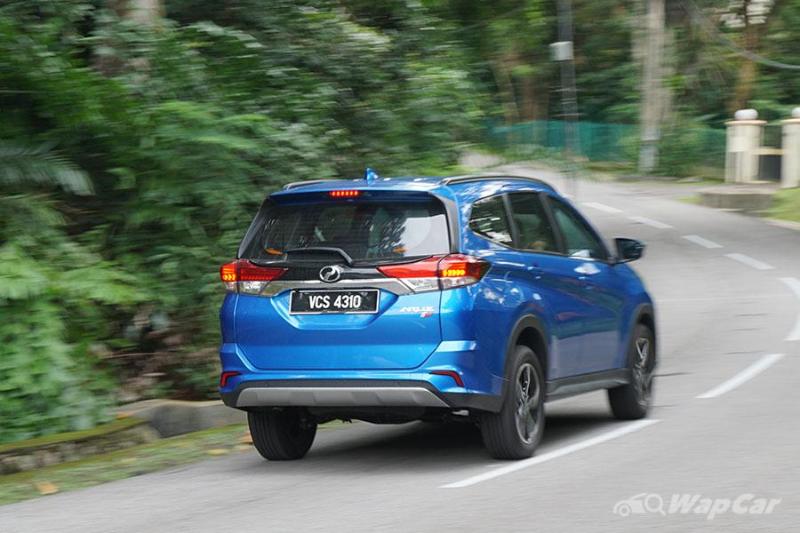 As a budget all-rounder family SUV, the Aruz delivers. It is practical with a lot of space and even your teenage kid could sit in the third-row with not many complaints. At least for a while. 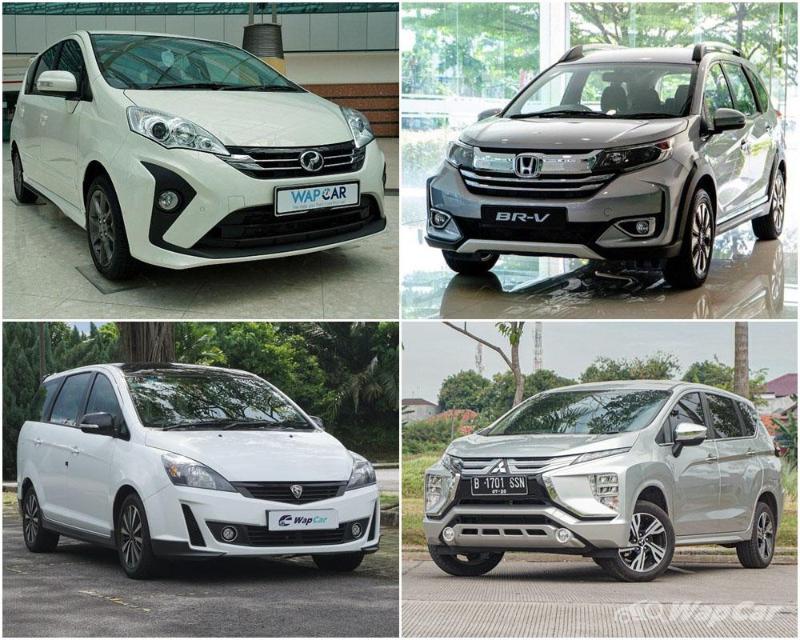 Compared to rivals like the BR-V, Exora, or even its own aging sibling, the Alza, the Aruz offers value-for-money, even if it’s far from the most comfortable or refined in the segment. Even against the upcoming Mitsubishi Xpander, the Perodua Aruz would probably win in terms of value. That makes this SUV a money-saving winner then. 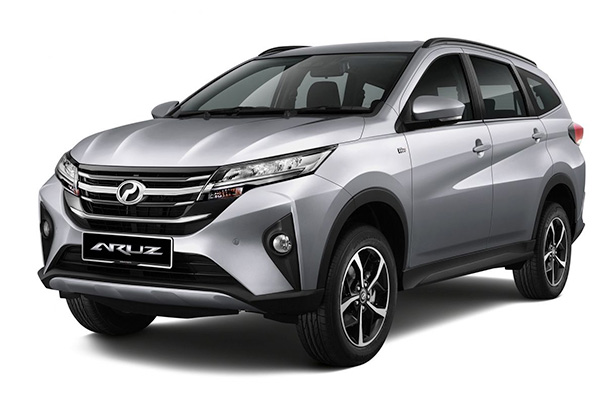