Home > News > Toyota Harrier, how much it has evolved over 23 years

Toyota Harrier, how much it has evolved over 23 years 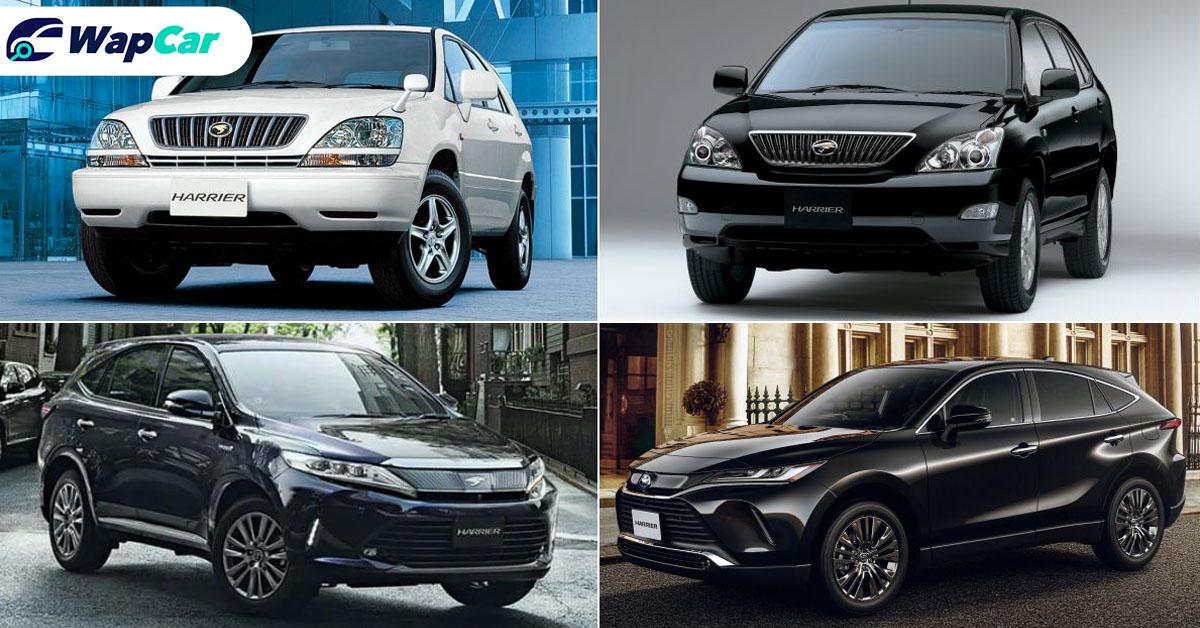 First introduced in late-1997, the Toyota Harrier (and its Lexus RX twin, which we will get into detail later) sibling can be credited as popularizing the luxury crossover segment.

XU10 Harrier – The one that got the ball rolling 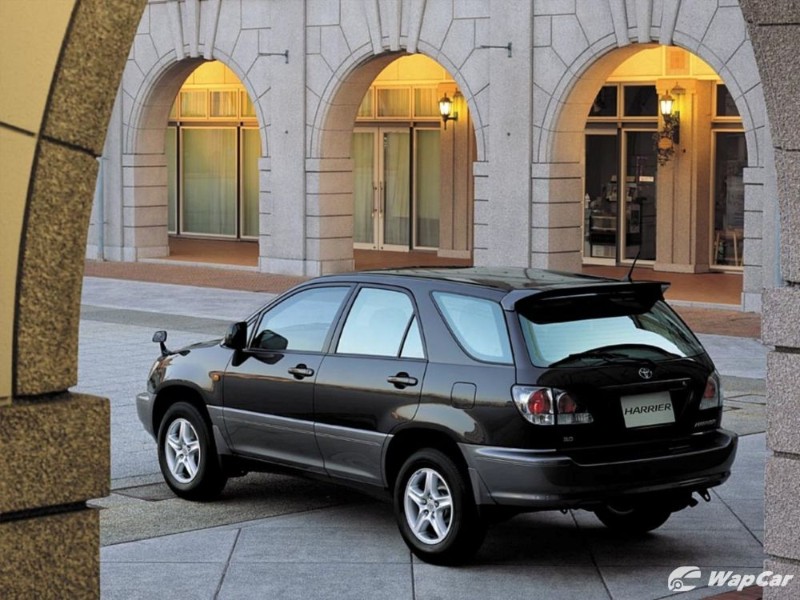 Codenamed XU10, the first-generation model was sold in Japan as the Toyota Harrier, while export markets such as North America received the model as the Lexus RX. 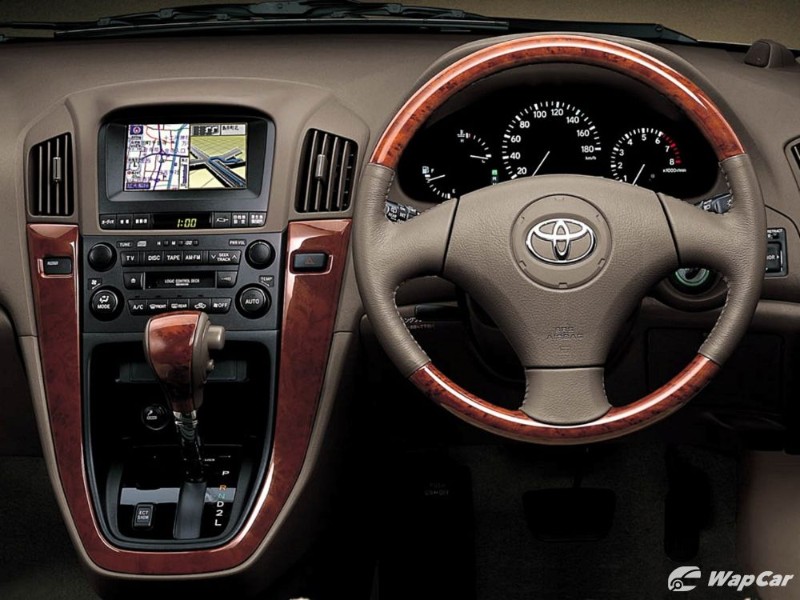 The first-generation model can be had with several petrol engines, including a 3.0-litre V6 unit, with drive sent either to the front wheels or all four wheels. A 4-speed automatic was the sole transmission option. 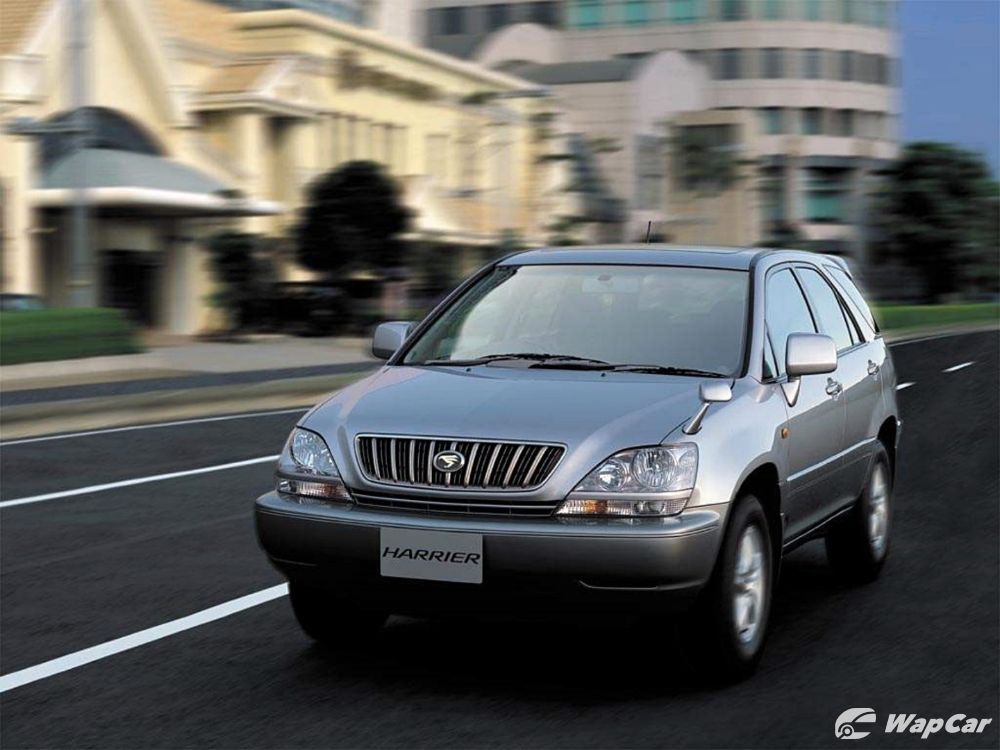 Although the XU10-generation Harrier was not available via official channels in Malaysia, reconditioned car dealers who brought the Harrier in allowed the model to capture a sizeable chunk of the then-new luxury crossover segment. 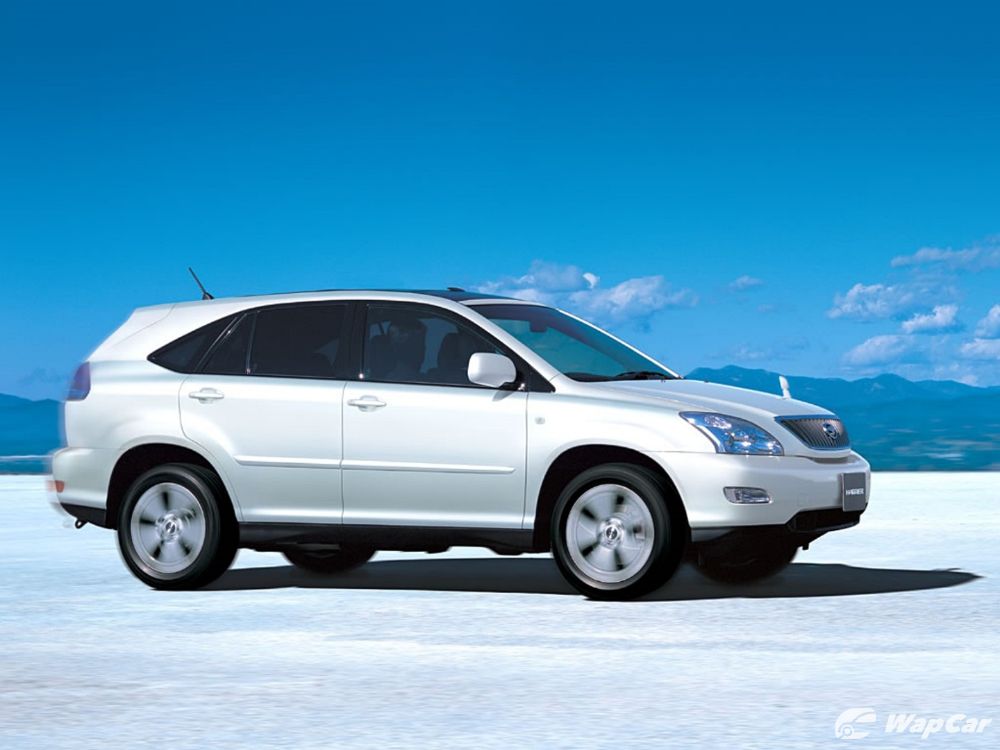 The second-generation model, codenamed XU30, was introduced in 2003.

With the introduction of the second-generation model, not only has Toyota refined the model’s overall design, they also increased the dimensions of the model. 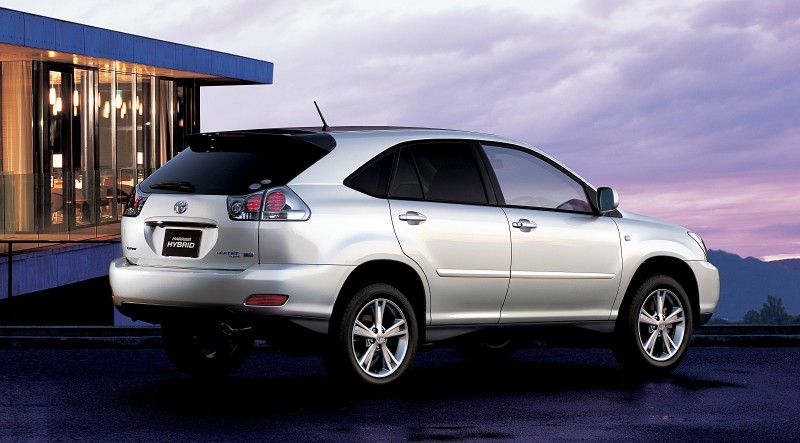 As such, the XU30-generation Harrier is 154 mm longer and 28 mm wider than the model it replaces.

Apart from the growth in size, some styling cues have also been established with the XU30-generation model, such as the window line kink towards the rear of the Harrier. 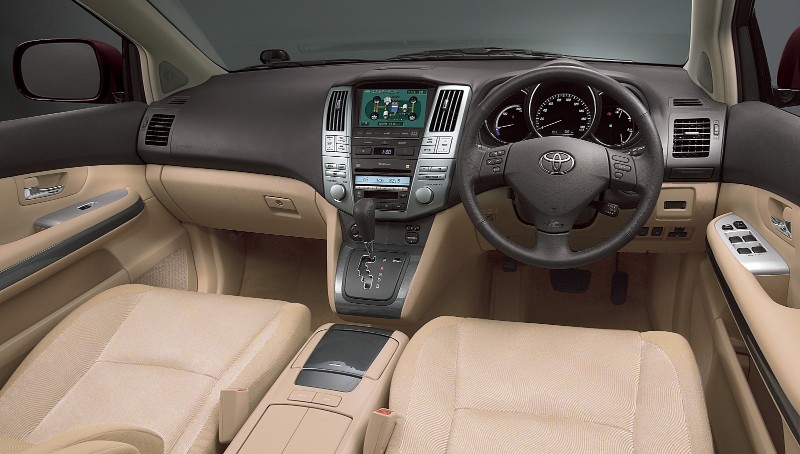 Like the first-generation model, this generation Harrier (and its Lexus sibling) was never sold via official channels, only reconditioned car dealers brought the model in.

It also proved to be a popular model amongst Malaysian car buyers, owing to its rock-solid Toyota reliability and the market’s thirst for more crossovers. 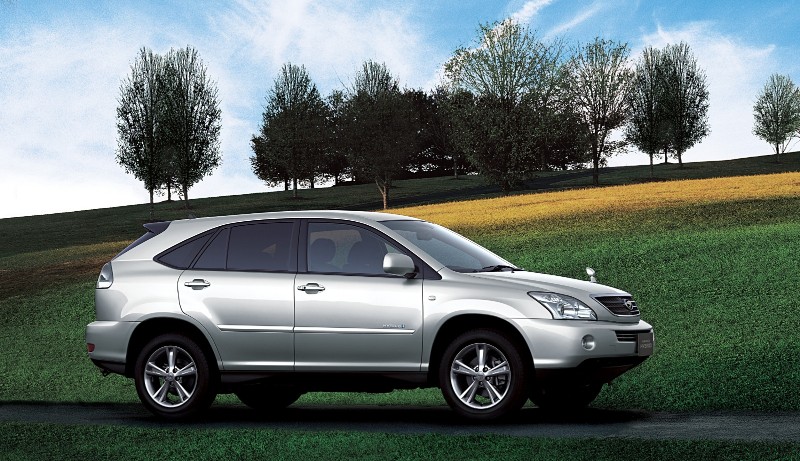 Lexus introduced the all-new third-generation RX (codenamed AL10) in 2008, which marked a significant departure for the duo, as the Harrier and RX are now two separate models. 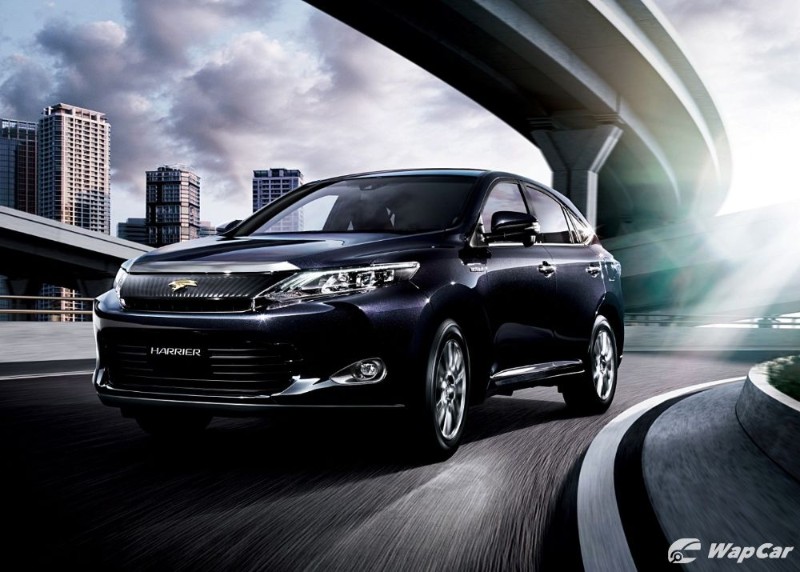 At launch, the XU60-generation Harrier was available with a 2.0-litre naturally-aspirated petrol engine that does 151 PS, mated to a CVT-type automatic. 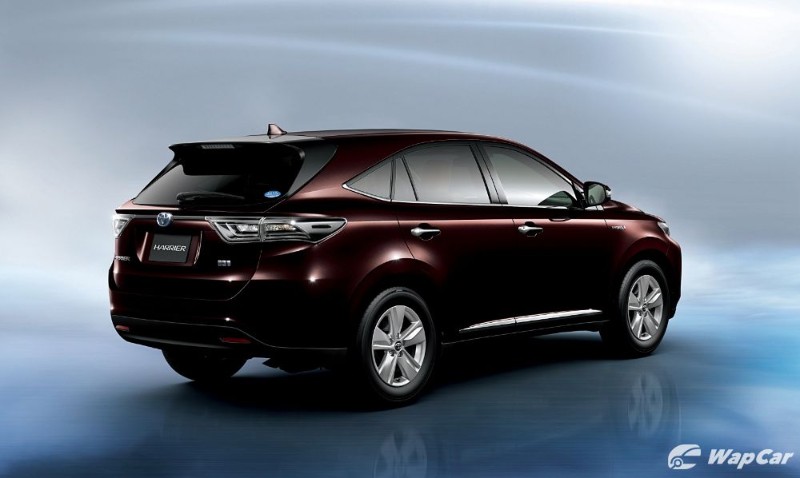 But that changed when the Toyota gave the Harrier its midlife update in 2017, and the first time ever, the Harrier was made available with a turbocharged engine that does 231 PS and 350 Nm, mated to a 6-speed automatic transmission. 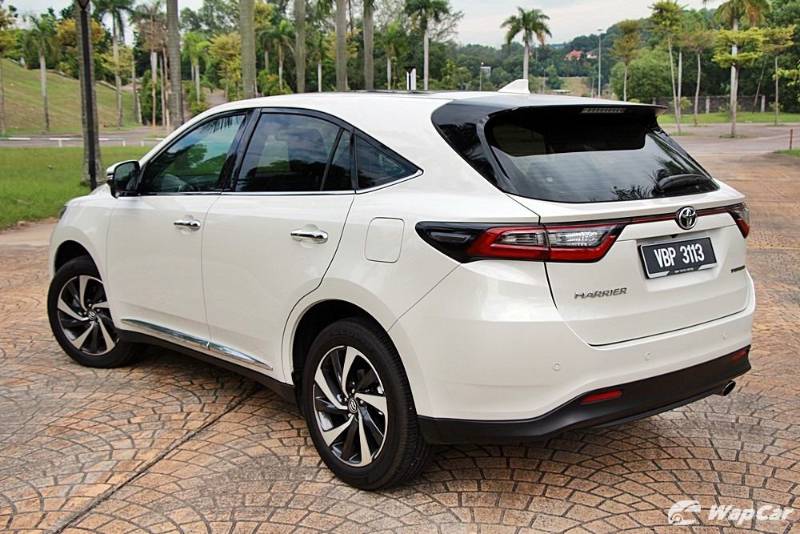 The facelifted Harrier also marked an important milestone for UMW Toyota, as it is the first Harrier to be available via Toyota, instead of reconditioned car dealers. 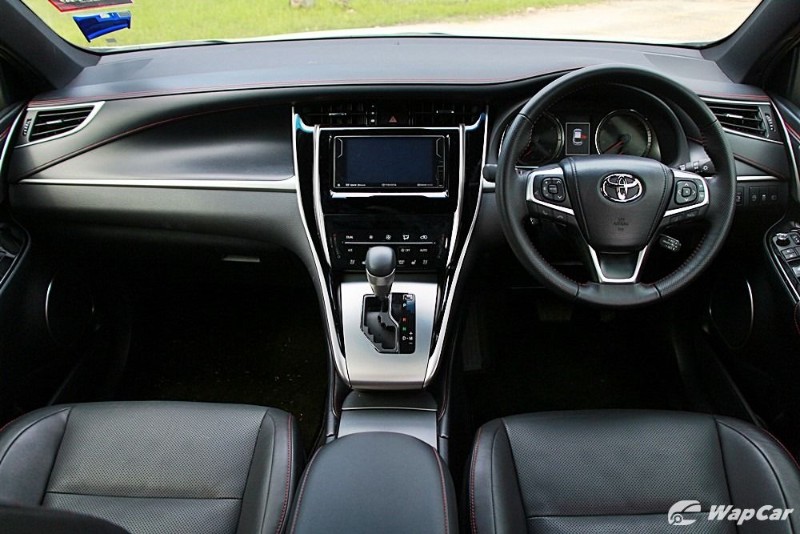 When UMW Toyota introduced the Harrier, it had several noteworthy features that helped it differentiate itself from reconditioned units. 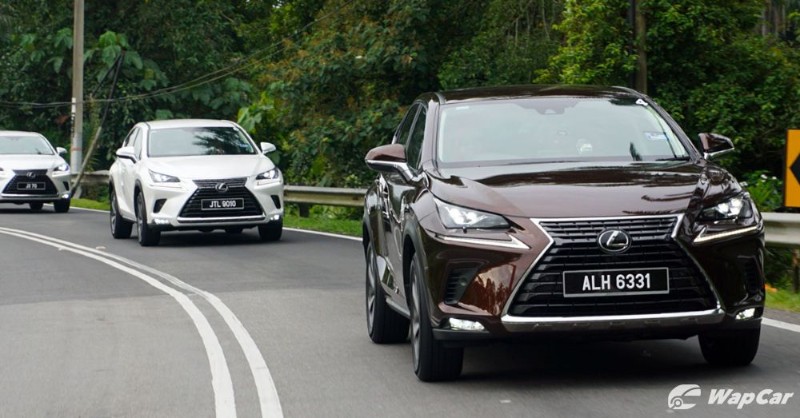 In fact, the XU60-generation Harrier shares its platform and turbocharged powertrain with the Lexus NX. 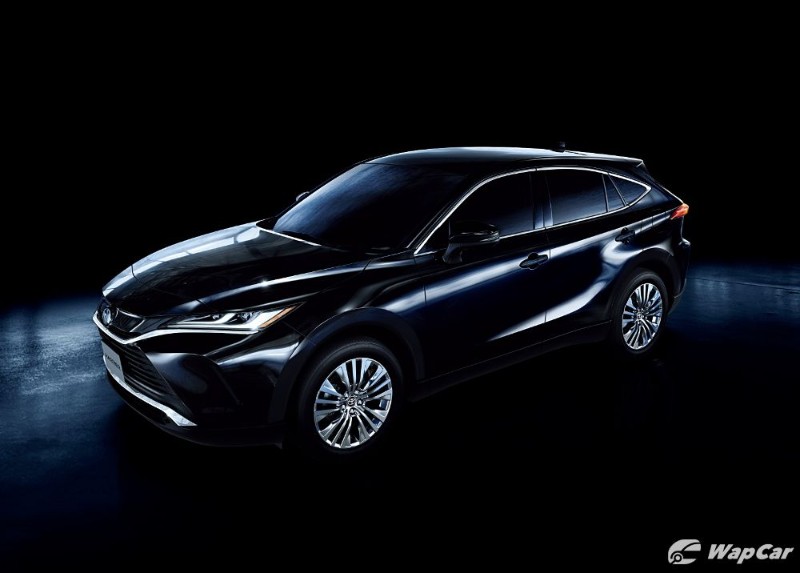 Moving forwards, Toyota has just unveiled the all-new Harrier, which is set to be launched in Japan in June 2020.

While the all-new Harrier has carried over styling cues from predecessor models, the signature Harrier emblem has been discontinued in favour of the regular Toyota emblem, as the model will be sold globally.

Like all recent Toyota models, the all-new Harrier is built on Toyota’s TNGA platform and is powered by a range of Dynamic Force engines.

In the meantime, Toyota Malaysia will be launching a range of SUVs here, including the highly-anticipated RAV4, over the next couple of months.