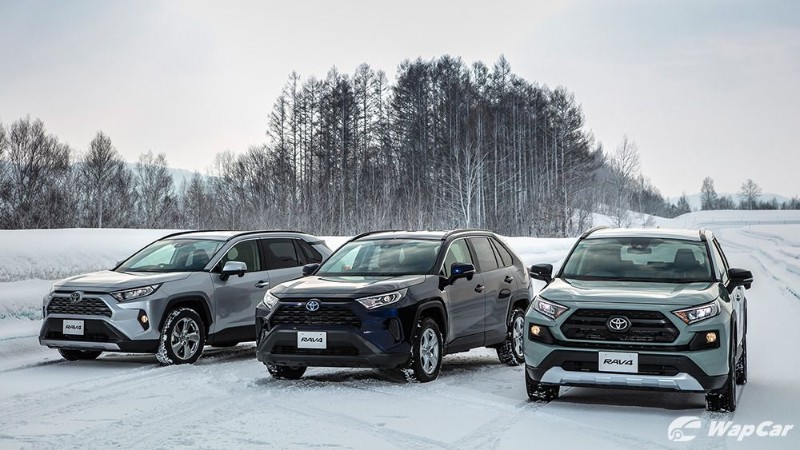 Based on an investor's newsletter published by RHB Investment, UMW Toyota Motor is planning to introduce three new SUV models in Malaysia, to further meet demands in the trending SUV market.

The newsletter claims that all three models will be introduced within the next 12 months, but checks with our own sources suggests that this is no longer the case, and only one SUV model will be launched this year. Introduction of the remaining two models has been delayed to next year. 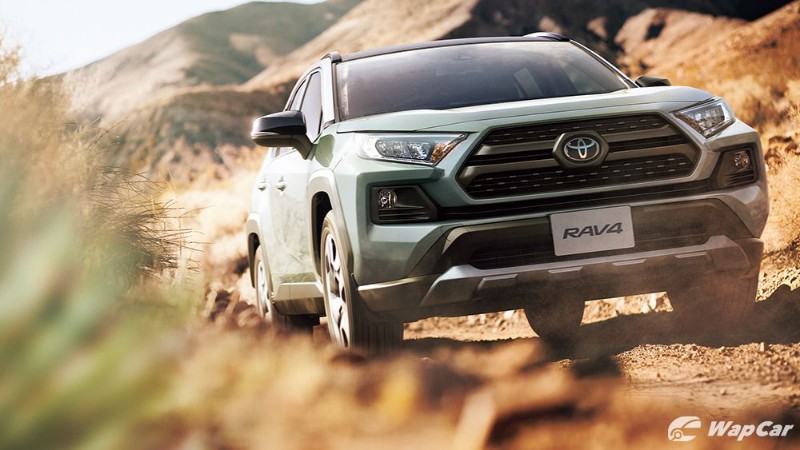 Details are scarce, but one model that we can vouch is the new Toyota RAV4, which will be launched somewhere within this year. There has been talk about introducing the RAV4 back in 2019, with Thailand and Indonesia on the list. 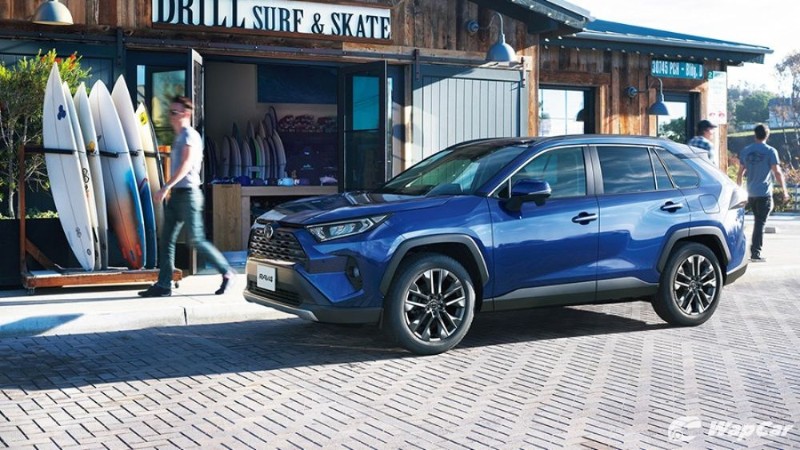 Introduced in April 2019, the fifth-generation RAV4 offers three variants that runs on a 2.0-litre naturally aspirated four-cylinder ‘Dynamic Force’ engine mated to a CVT, alongside two 2.5-litre hybrid model. Depending on variant, the RAV4 is available in front-wheel or four-wheel configuration. 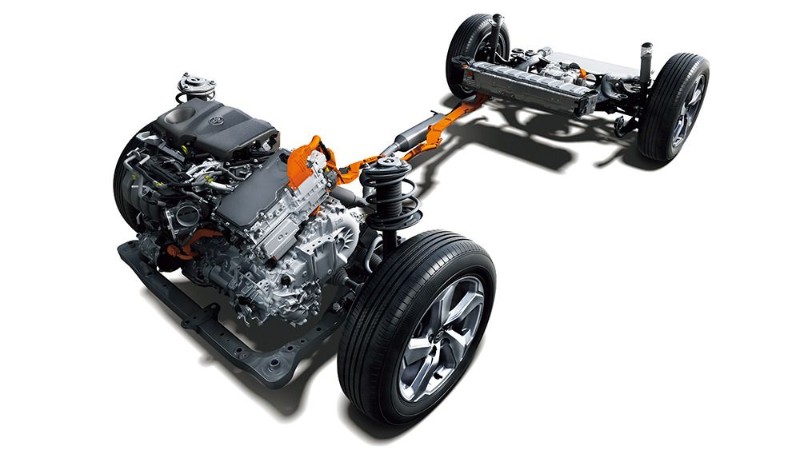 Toyota also introduced a world’s first Dynamic Torque Vectoring four-wheel drive system. When four-wheel-drive is not needed, the RAV4 disconnects its rear axle, running only as a front-wheel drive vehicle to save fuel. 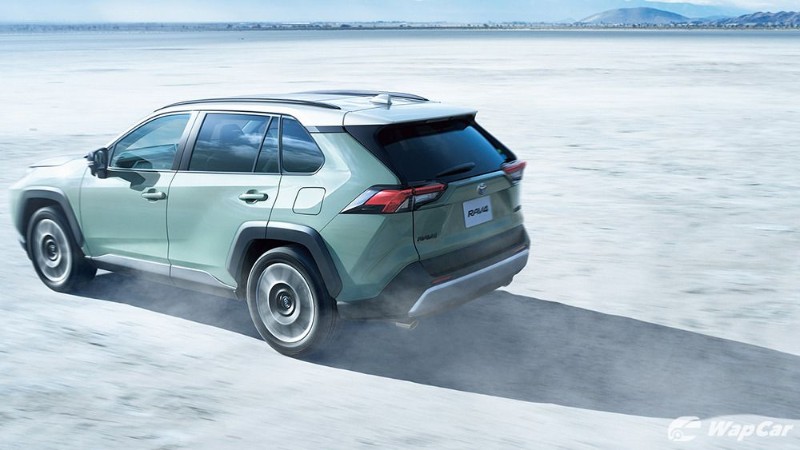 There is a possibility that the RAV4 will be imported directly from Japan instead of Thailand due to ASEAN Free Trade Agreement, and requires a minimum 60 percent regional content to qualify for import duty exemptions. 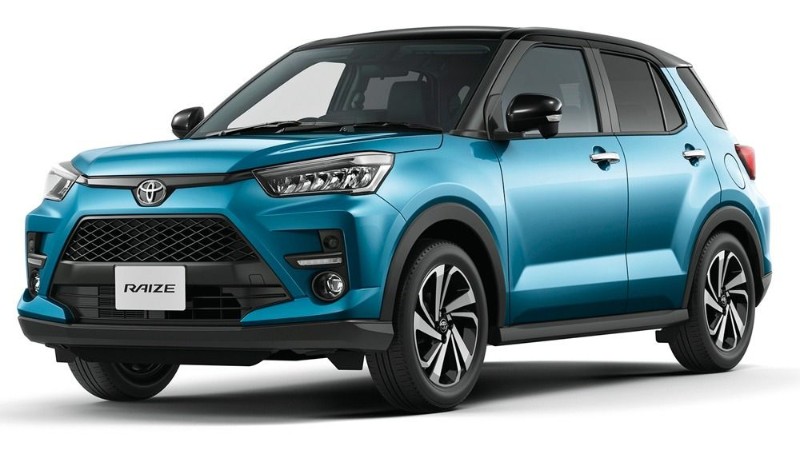 What about the other two new model, then? Details are scarce so we have to make some guesses.

The B-segment Toyota Raize (or Daihatsu Rocky) would unlikely be one of the candidate, as it would be the basis for Perodua’s new Kembara replacement. 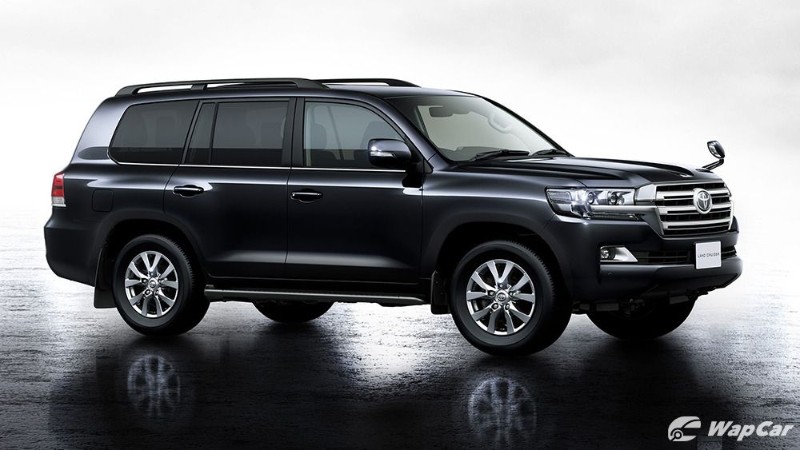 Forget the Toyota Landcruiser, as it is too big and will not be a volume seller here. Besides, the model is more than a decade old.

A possible candidate would be Toyota Yaris-based SUV, which was set to debut at the cancelled Geneva Motor Show. However, it is not based on ASEAN version of Toyota Yaris as this version is unique to the Europe market.

If Toyota plans to introduce the Yaris-based SUV here, it will take them at least a year or two before it could materialise as Toyota would need to conduct survey of interest and undergo various changes to suit the ASEAN market. 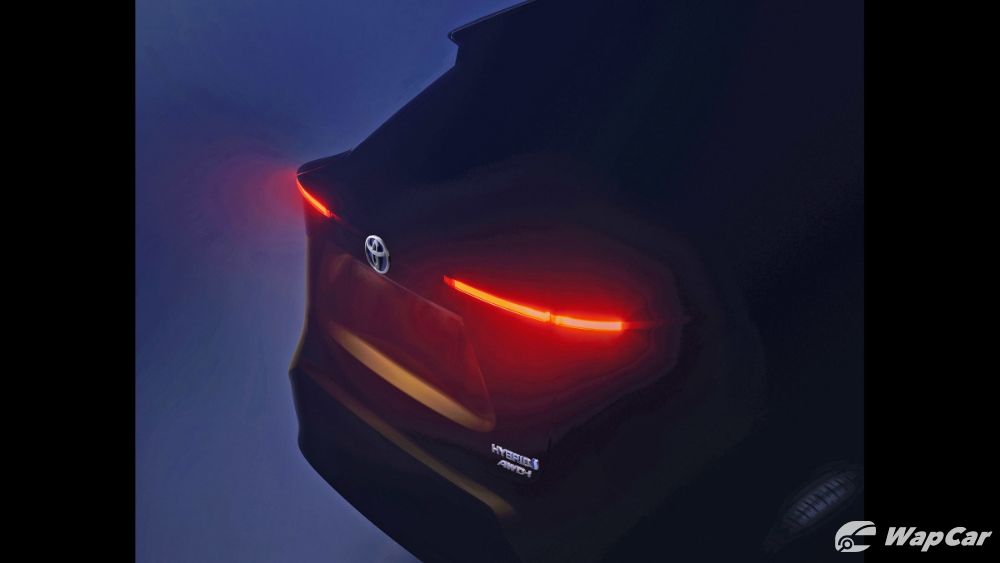 For now, we can only wait and see.