HomeNews3-cylinder vs 4-cylinder engines: Is 4 better than 3? 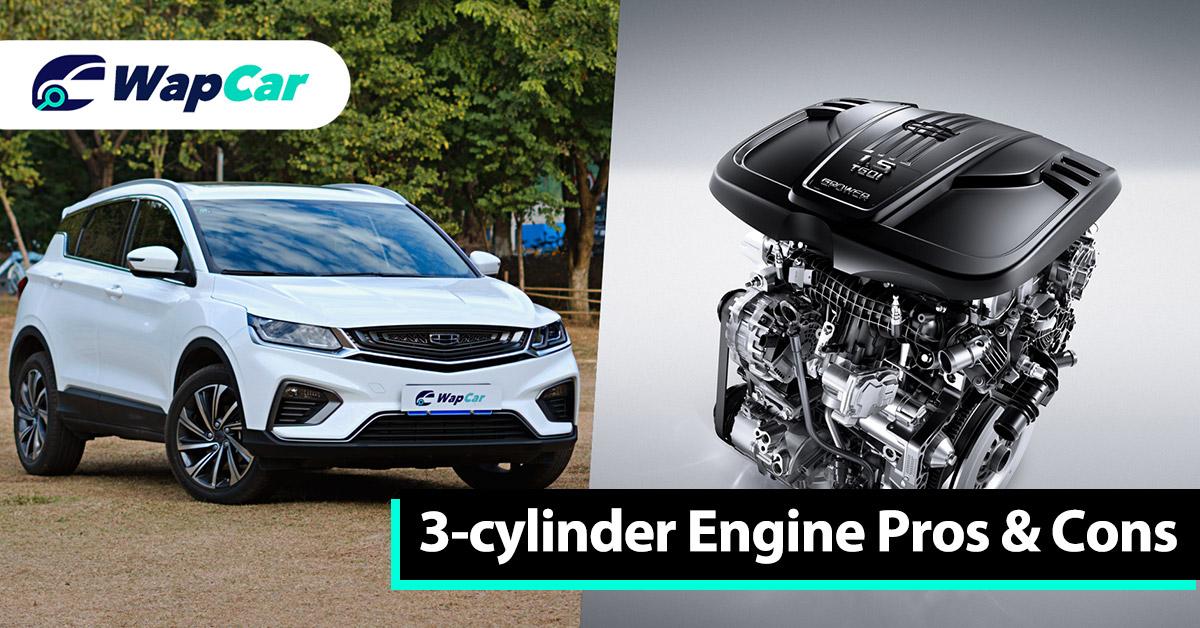 The majority of us who are driving have likely experienced a 3-cylinder engine at some point in our lives, particularly if you’re under 40 because the learner car is probably a Perodua Kancil/Viva/Axia. And if you’re able to recall, I’m sure there was a noticeable amount of vibration from the engine. That's one of the differences of a 3-cylinder vs 4-cylinder engine. 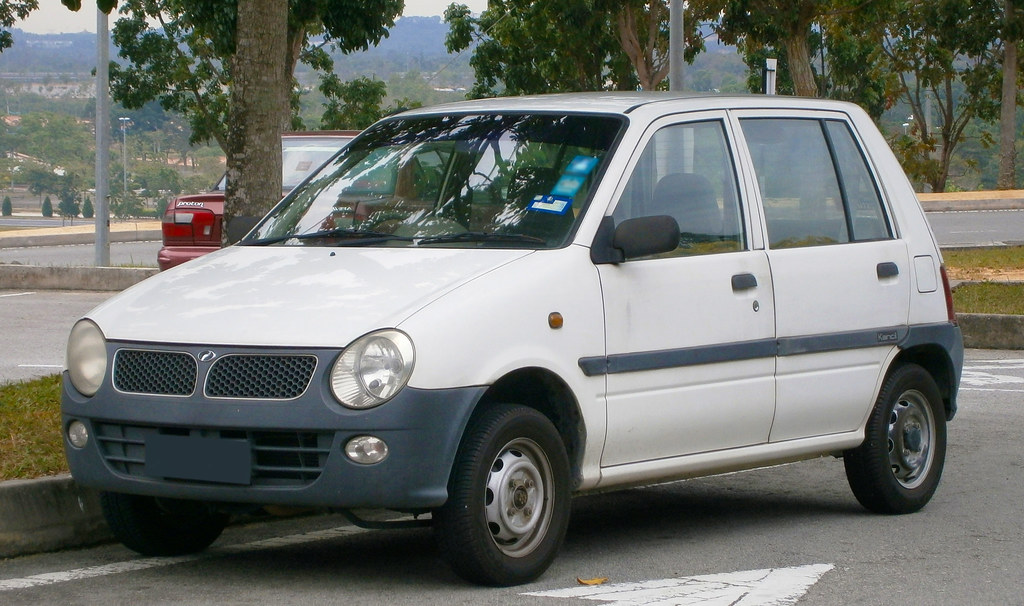 One of the characteristics of a 3-cylinder engine is the vibration. It’s a rough feeling and because of that, most of us, myself included, have the perception that 3-cylinder engines are on the bottom-rung. 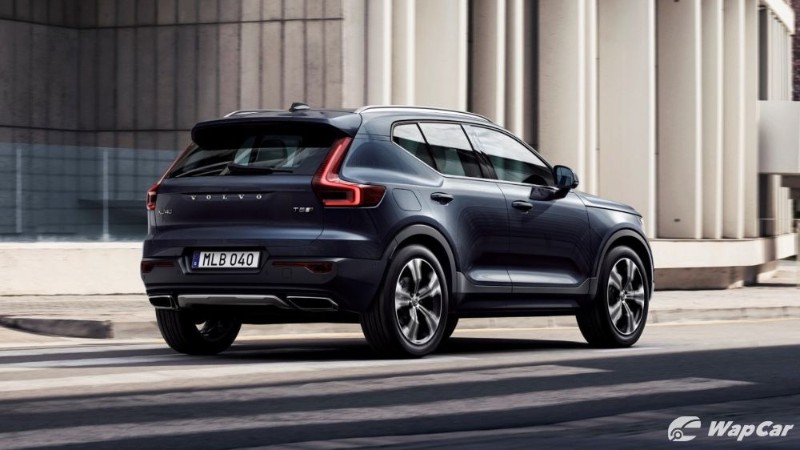 One of the reasons is cost. With one less cylinder than the conventional 4-cylinder engine, the raw materials required is lesser and when this is calculated at scale, the cost savings becomes significant.

Next is fuel efficiency. Since there are less cylinders, there is less friction and moving components. Parts are generally lighter and all these contribute to an engine that moves more freely, which in turn boosts fuel efficiency. With that also brings reduced emissions.

Another reason is flexibility due to size. Since the size of 3-cylinder engines are relatively compact, manufacturers can fit the engine in multiple models to maximise economies of scale. BMW for example, uses the same 3-cylinder engine in the 1 Series, 2 Series, the previous 3 Series (F30), MINI Cooper and the million-ringgit i8 sports car. 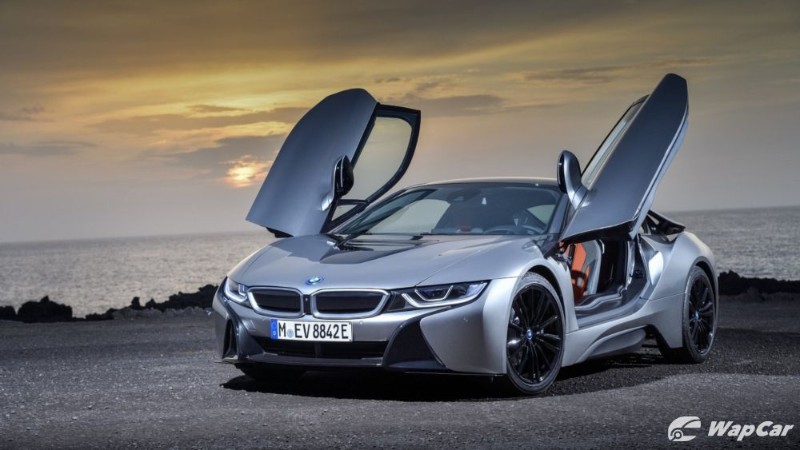 The main problem with 3-cylinder engines is the vibration as mentioned earlier, particularly at low rpm. Without getting too much into detail, this is due to the imbalanced nature of 3-cylinder engines that causes them to rock about.

Manufacturers tackle this issue by adding a balancing shaft to counteract the force and a variety of solutions that I’m not able to presently comprehend so I’ll just call it witchcraft. BMW seem to have got it right, their 3-cylinder engine exhibits very little perceivable vibration, perhaps only during startup.

The engine in the Geely Binyue, or what is likely to be Proton X50, isn’t quite as accomplished. The 1.5-litre turbocharged 3-cylinder engine, which is co-developed with Volvo, feels even rougher at start up and has just a bit more vibration than the BMW unit. Though for me it is perfectly acceptable.

There is also the matter of sound. To some, 3-cylinder engines sound rough, especially when revved hard. But personally, I quite like it. One way manufacturers attempt to overcome this is to produce synthetic engine noise in the cabin through the speakers. 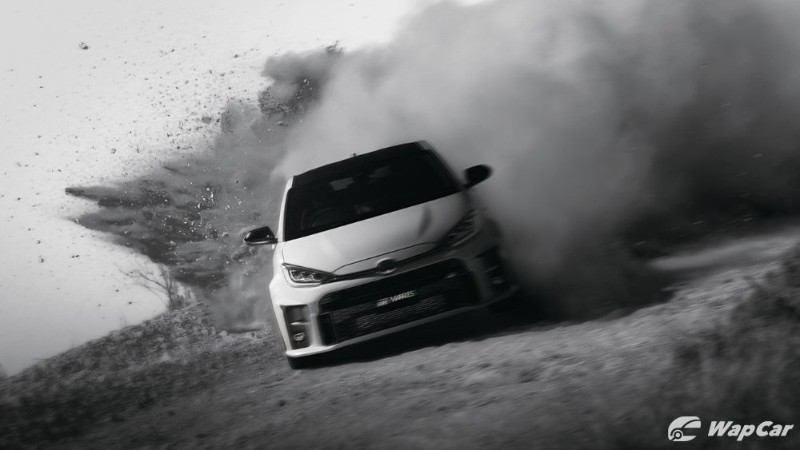 So there we have it, the upsides and downsides of 3-cylinder engines. Like it or not, they are here to stay, especially when you consider how strict the EU is when it comes to emissions. Unless someone pays for the emissions penalty, it's either a 3-cylinder or a full EV. Well, EVs are the future but that's another topic for another day.