Home > News > Malaysians in Sarawak are stranded! That's why the Toyota Hilux is a necessity there

Malaysians in Sarawak are stranded! That's why the Toyota Hilux is a necessity there 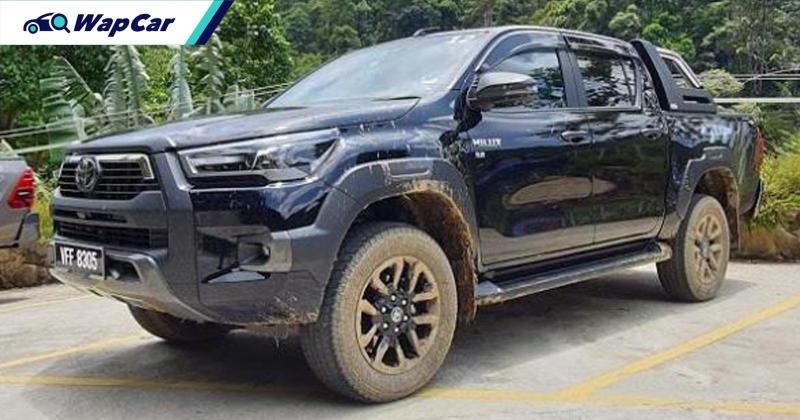 As much as we like to joke about the “new normal”, it is upon us and we are required to follow the standard operating procedures (SOP) set by the government. As of yet, many countries are still observing a travel ban from foreigners. While it might sound simple for Malaysians living in Peninsular but did you know that a travel ban has badly disrupted the lives of those living in Sabah and Sarawak?

In case you don’t know, Miri is quite the hub for business in northern Sarawak. Many residents living in Sabah and parts of Sarawak like Limbang and Lawas often travel to Miri for business and work.

In pre-Covid-19 era, it is a simple matter of crossing the border into Brunei to travel to Miri for residents living in these parts. The entire journey will take a little less than three and a half hours.

But in the new normal, it wasn’t just a simple matter of receiving a stamp on your passport from the Brunei authorities to get from Limbang and Lawas to Miri and vice versa anymore.

Instead, the Brunei government has imposed a regulation on any visitors who wanted to enter the country, regardless if the visitor is just passing through, to complete a mandatory Covid-19 screening with a negative result before you can enter the country. 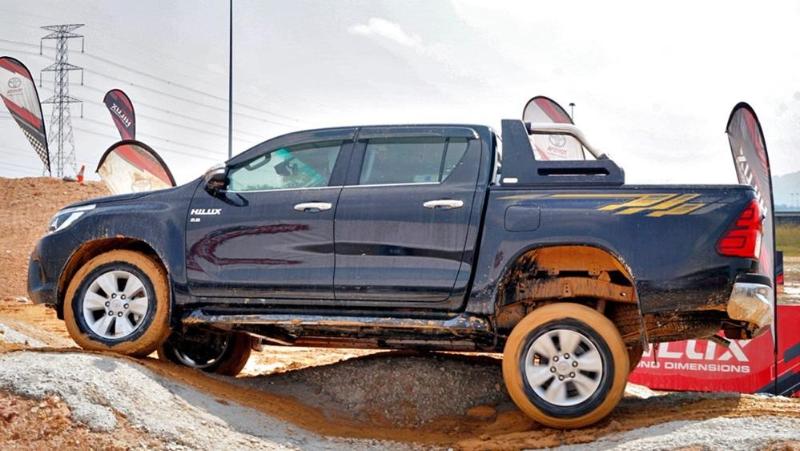 And each test is only valid for 14 days, travellers will have to do another Covid-19 test to be able to drive through the country again. And, mind you, the Covid-19 screening in Brunei is not cheap. Each test costs RM 150 at a Brunei government clinic.

But that’s not all, Brunei authorities have also imposed a fee upon entering and exiting the country. So, travellers will have to pay BND 3 (RM 9.14) on entry and another BND 3 at the exit. There is also an entry declaration form which has to be completed online.

This has caused a massive scramble for travellers from Sabah, Limbang, and Lawas to find alternative routes that would avoid Brunei to get to Miri. This includes often crowded planes, express ferries, and of course, through the jungles. 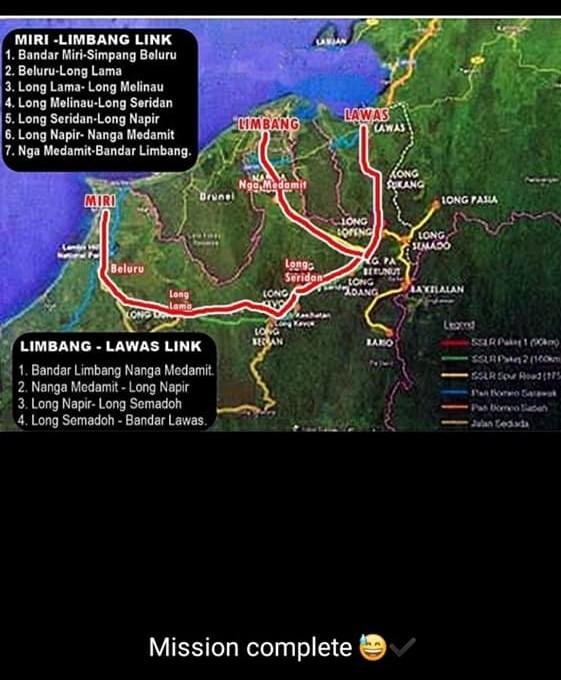 Toyota Hilux to the rescue!

As you can expect, the logistic transport industry will choose to travel through the logging roads. While 4x4 pick-up trucks have always been the go-to vehicle of choice in Sabah and Sarawak, with the travel ban that Brunei has imposed, these vehicles are now more sought after than ever.

Many pick-up owners have even created a new service to transport passengers and items from Limbang and Lawas in their pick-up trucks through the jungles and treacherous roads to get to Miri and back.

The road takes travellers through villages like Long Lama and Long Seridan. Not only are these roads beyond a standard vehicle’s ability, but these journeys also usually take up to 23 hours per trip.

One pick-up driver, Sylvester Malan, who is looking to start a transport business between Miri and Lawas, documented his entire journey through the logging roads on his Facebook profile as he made his first run transporting chilli fertilisers and SPH.

In his post, he said that the journey took up to 23 hours and it was due to the many unexpected road conditions such as blocked roads, a collapsed bridge and high water levels in a river that makes wading through the depths dangerous even for a Hilux.

He was even caught in a ditch for one hour and needed to call for help to pull his Hilux out. And if you think that travelling through logging roads meant avoiding tolls, think again. Sylvester had to pay a toll fee to a mobile toll or risk getting shot with their blowpipe spear (joking)! And you think you’ve seen it all…

With Toyota’s bulletproof reliability that would mean the Hilux will probably outlast cockroaches and a price tag starting from RM 95,044*, this makes the Hilux the most popular choice among Sabahans and Sarawakians.

In any case, we hope that all off-roading travellers to and from Miri will have a safe journey and arrive at their destinations safely!