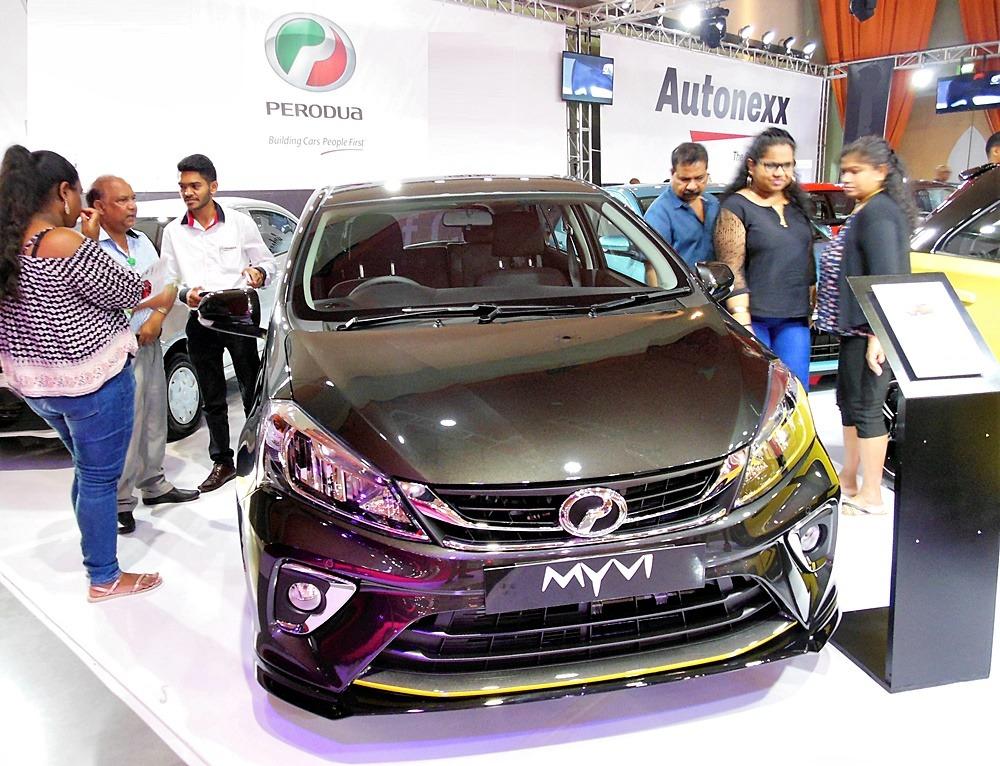 Perodua has introduced the third-generation Myvi in Mauritius, the third export market after Indonesia and Singapore for its popular B-segment hatchback. 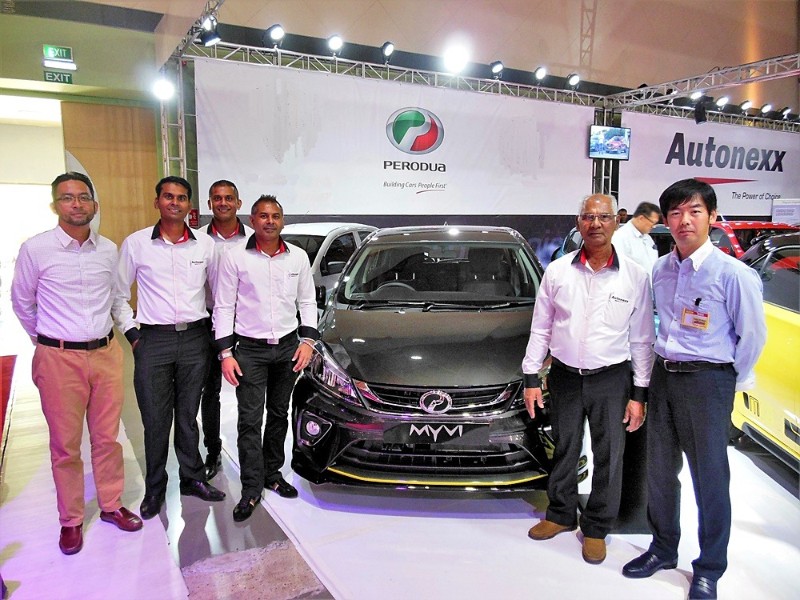 Perodua President and Chief Executive Officer Dato’ Zainal Abidin Ahmad said, “The third-generation Perodua Myvi has been very well-received in Malaysia and we believe Mauritians will appreciate its many qualities. Perodua aims to export 3,270 cars in 2019 – a 50% increase over last year’s 2,184 units. So far this year we have sold over 1,600 units outside Malaysia and launched the Myvi and Axia in Singapore and the Seychelles respectively.”
“The Myvi’s Mauritian debut should edge us closer to our year-end export target and boost Perodua’s brand exposure internationally, what with Mauritius being a major tourist destination,” he added. 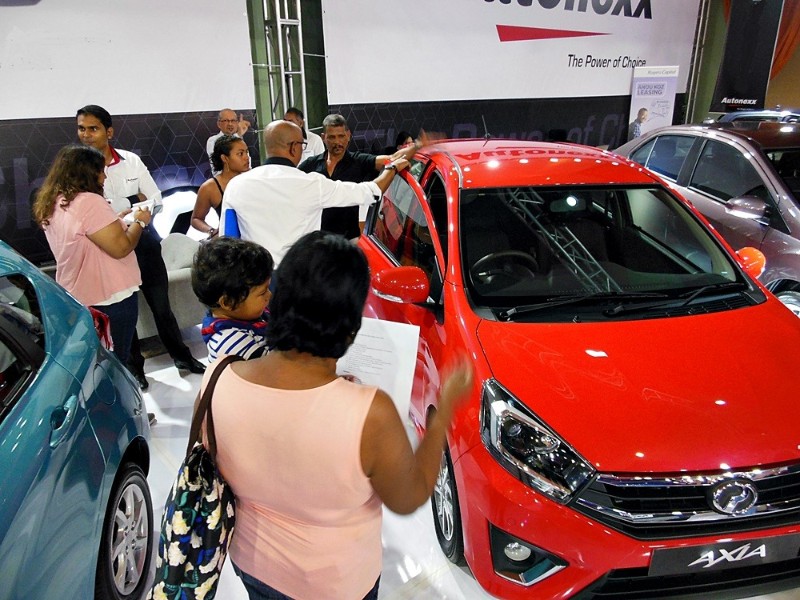 Raouf Dusmohamud & Co Ltd Managing Director Mr Raouf Dusmohamud said, “With LED headlamps, keyless entry and start, Bluetooth, four or six airbags and stability control standard on both variants, the new Myvi is a very sophisticated and advanced product that Mauritians can truly get excited about. Plus, we’re sweetening the ownership package for our valued customers by offering free servicing up to 30,000 km with every Myvi purchase, which we are now also extending to all the other Perodua models in our current line-up, namely the Alza, Axia, and Bezza.”