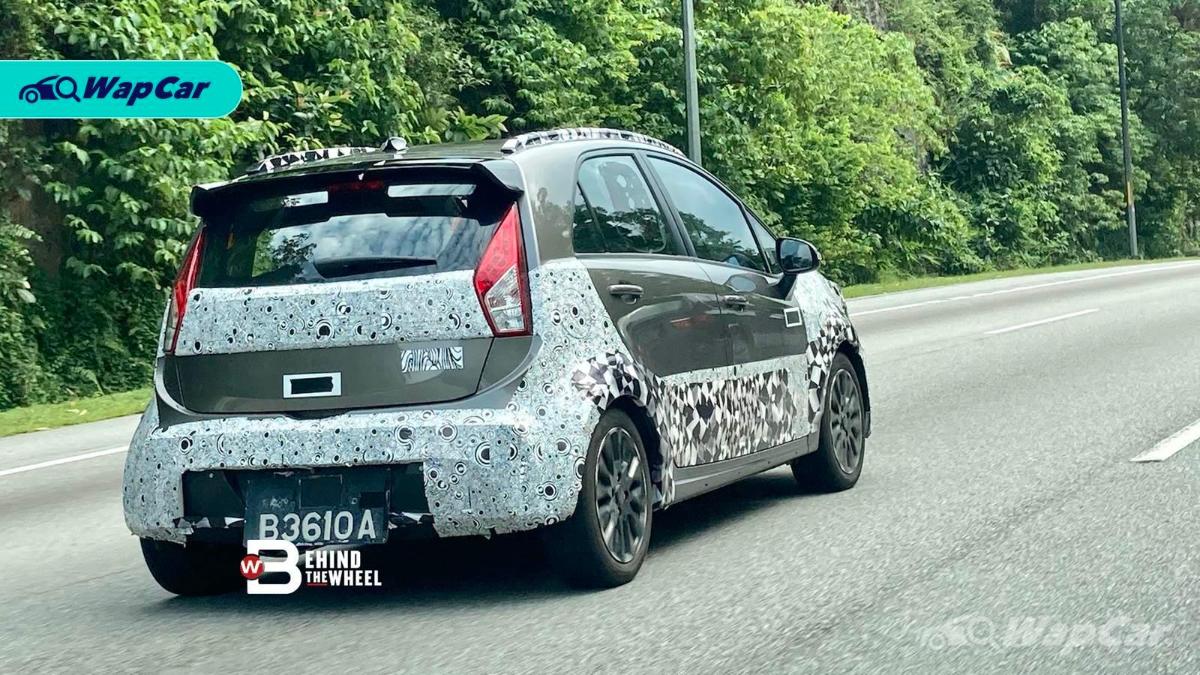 The Perodua Axia has the Axia Style, and it’s selling rather well. So it’s only natural to expect Proton to come up with a quasi-SUV, jacked up version of the Proton Iriz.

Recall that back in 2014, Proton introduced the Proton Iriz Active Concept. Featuring SUV-style claddings and roof rails, plus a two-tone paint job, the jacked up Iriz rides 30 mm higher.

There were reports that Proton will put the Iriz Active into production but things went quiet after that. For obvious reasons – Proton was already struggling to sell the regular Iriz. 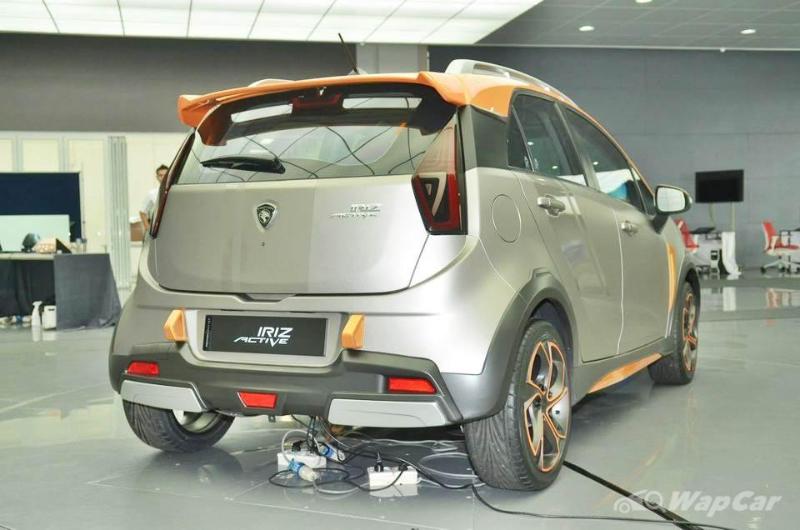 Now that Proton is on a firmer footing. It appears that the new Geely-led team at Proton has revived the Proton Iriz Active concept. 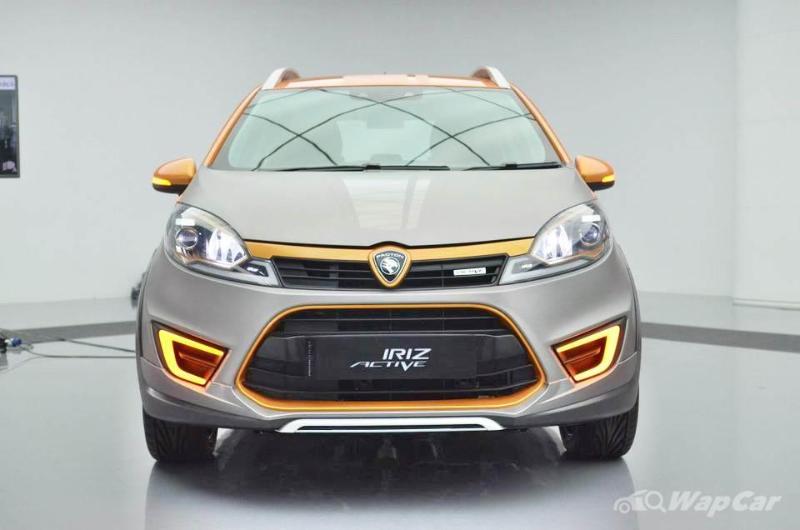 This set of photos is taken by our friends at Rojak Daily’s Behind The Wheel, at Karak Highway earlier this week. This pre-production/development mule car is clearly a taller version of the Proton Iriz. 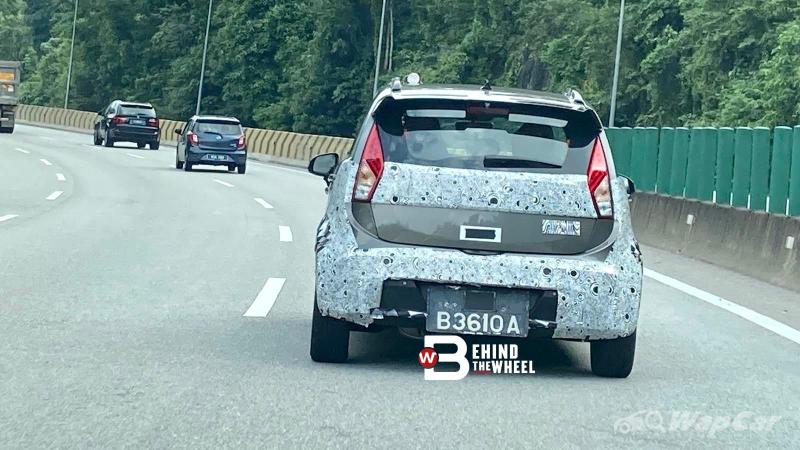 The wheels also appears to be larger but the most telling visual difference are the roof rails. The wheel arches are also bigger, featuring thicker claddings similar to the Iriz Active Concept. The hatch’s lid is also covered, implying that there could be some changes to the garnish. 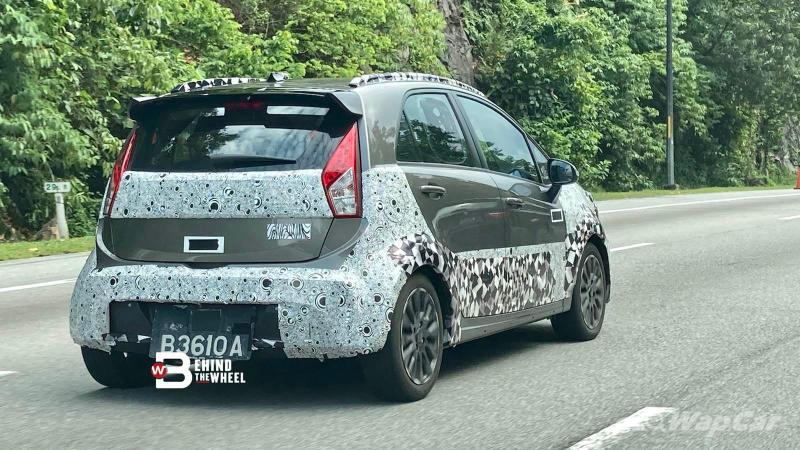 The current Proton Iriz is due for yet another mid-lifecycle update, this time reportedly replacing the current car’s poor performing CVT-type automatic with a 4-speed torque converter unit, similar to the one used in the Proton Saga. 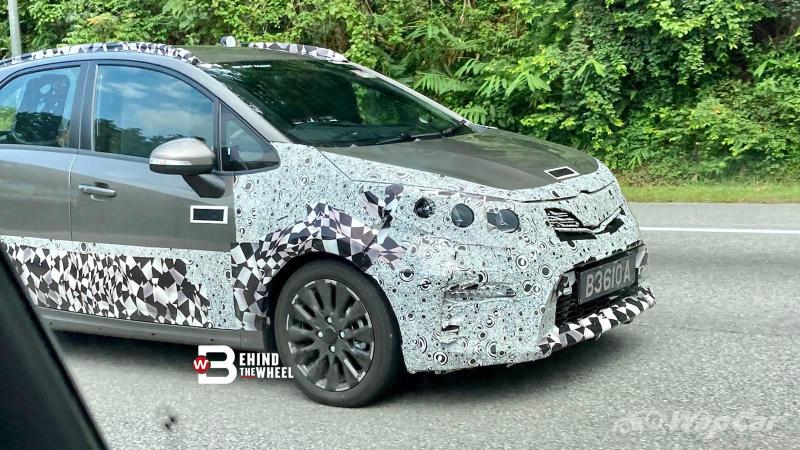 Separately, Proton has confirmed that the new 1.5T MPI turbocharged port injection engine that debuted in the Proton X50 (one of two engines offered, the other being a 1.5 TGDI) will be rolled out to more models. 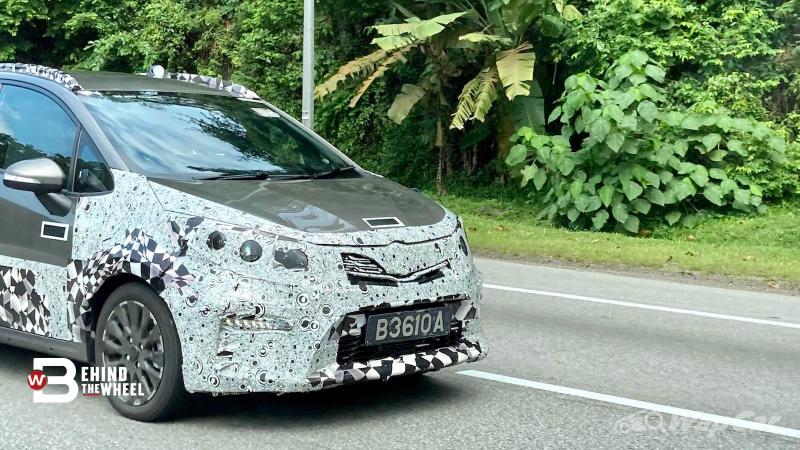 While we would like to entertain the idea of a detuned version of that three-cylinder 150 PS/226 Nm could make it into the new Iriz, the chances of that happening is very slim as the Iriz is a pre-Geely era car and it wasn’t originally designed to accommodate that engine.

We can expect the model to be launched by 2021.