Home > News > The all-new Geely Farizon FX is a Proton X70 with a pick-up bed!

The all-new Geely Farizon FX is a Proton X70 with a pick-up bed! 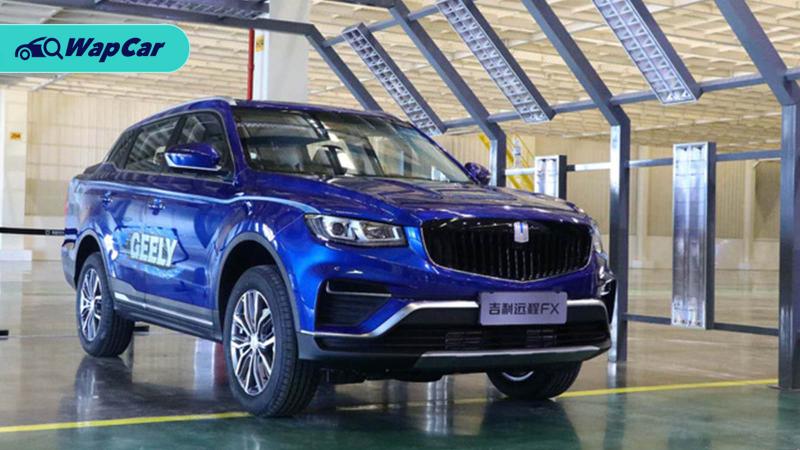 This is the 2020 Farizon FX and it’s the answer to the thousand ringgit question, “What if the Proton X70 gets a pick-up bed at the back?” 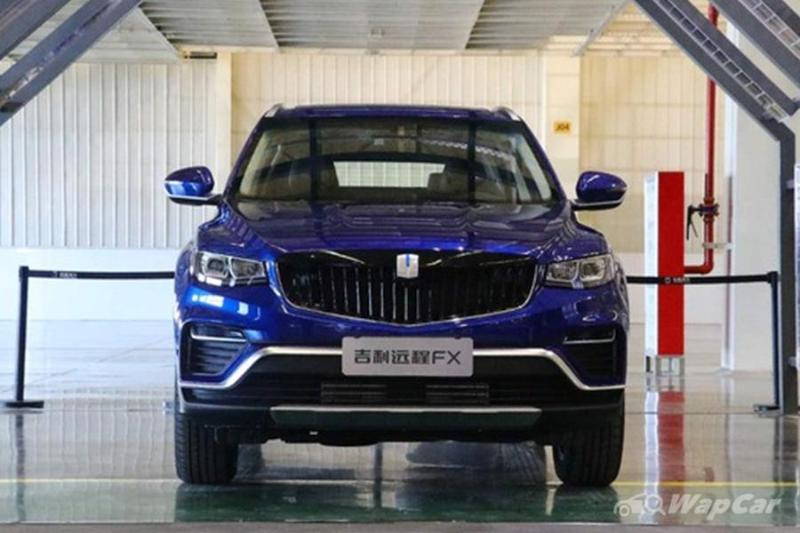 After some spy photos were leaked out a few months ago, it seems Geely’s newest Boyue Pro-based pick-up truck is set for an official launch later this year.

If you’re thinking “What’s Farizon?”. Well, it’s Geely’s commercial vehicle subsidiary. You may have heard of it as Yuancheng in Chinese. 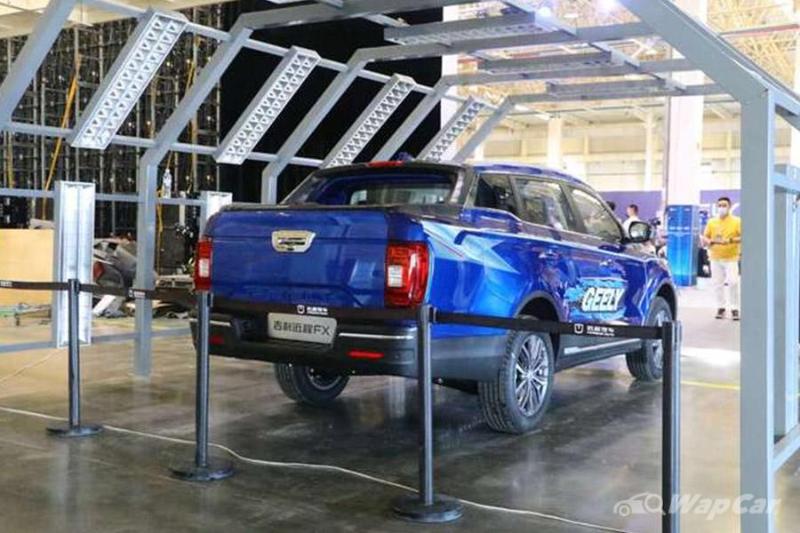 The Farizon FX looks like a Geely Boyue Pro with a pick-up bed grafted on the back. Literally. Funny-looks aside, the FX is built on a unibody platform just like the Boyue. This isn’t exactly unusual as Honda has done it with the Ridgeline in the United States. Conventional pick-up trucks like the Toyota Hilux and Mitsubishi Triton use a ladder-frame platform. 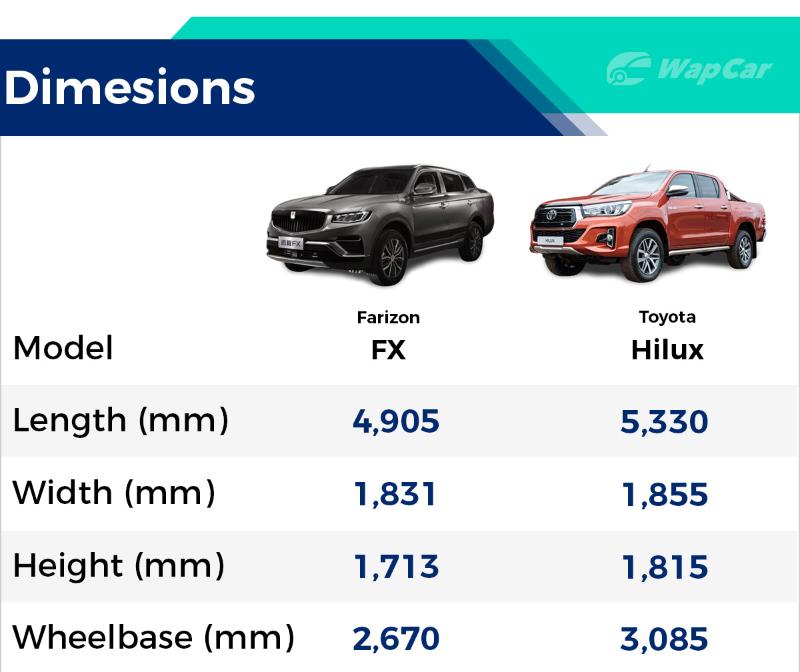 At the back, the FX gets an all-new taillight design and the words "GEELY embossed onto the tailgate. Dimensions-wise, the FX is similar to the Boyue Pro but it’s still smaller than the Toyota Hilux. 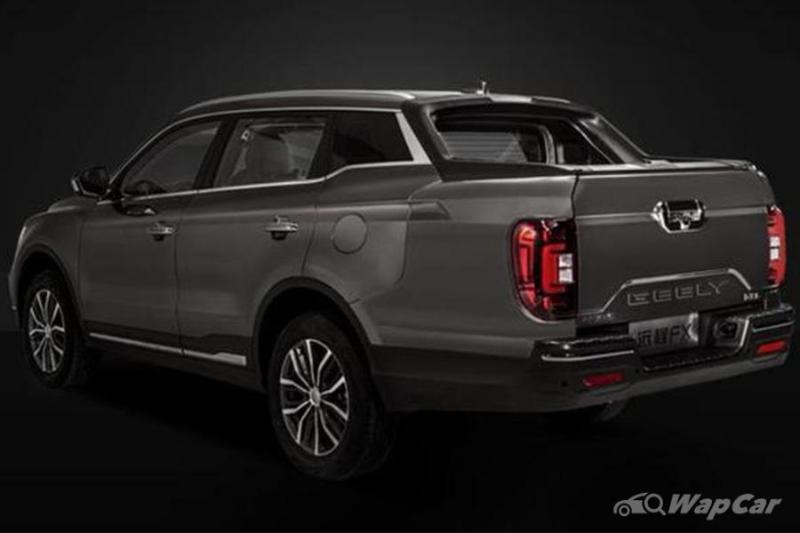 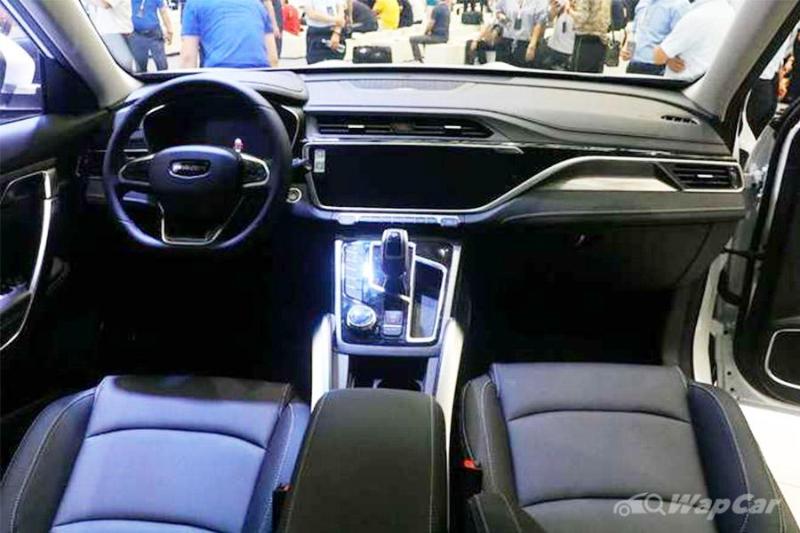 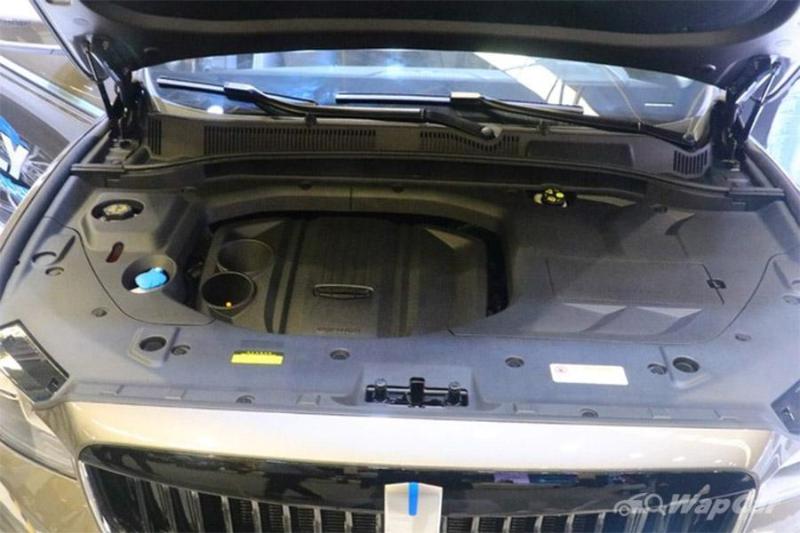 In terms of power, the FX will be powered by a 1.8-litre turbocharged engine with a maximum output of 184 PS and a top speed of 150 km/h. Transmission-wise the FX appears to be using the same 7-speed DCT gearbox as the Boyue Pro. 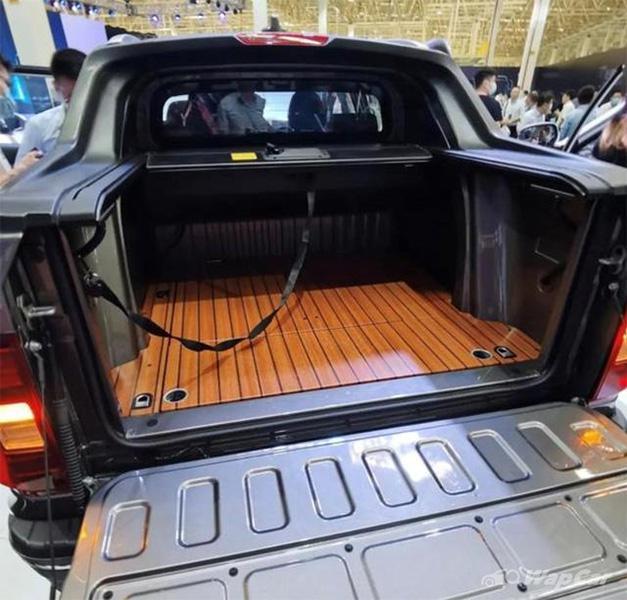 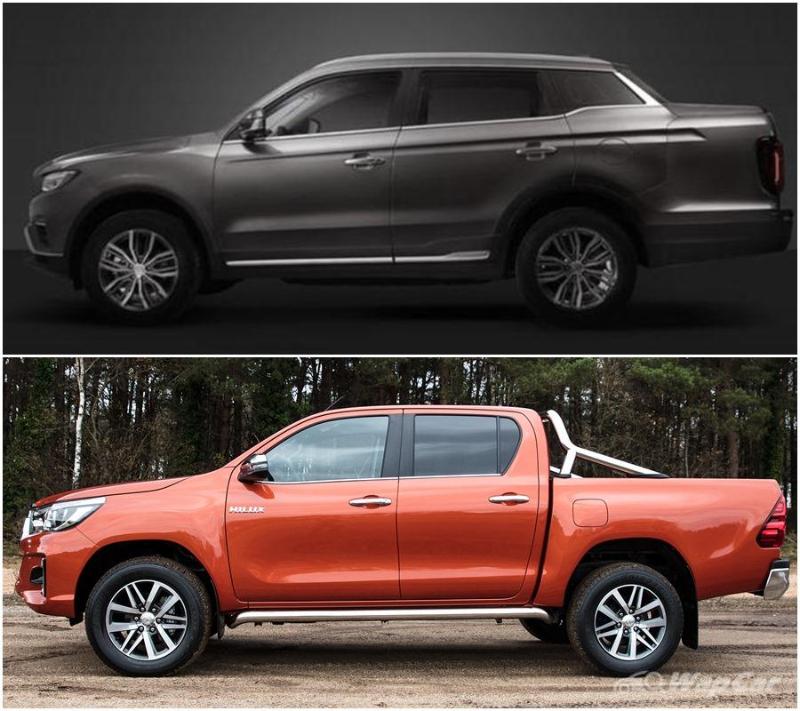 Do you think you can get over its weird looks for what is essentially a sensible urban pick-up truck?