HomeNews0-100 km/h in 6 seconds, the new Toyota RAV4 PHEV is the ultimate sleeper 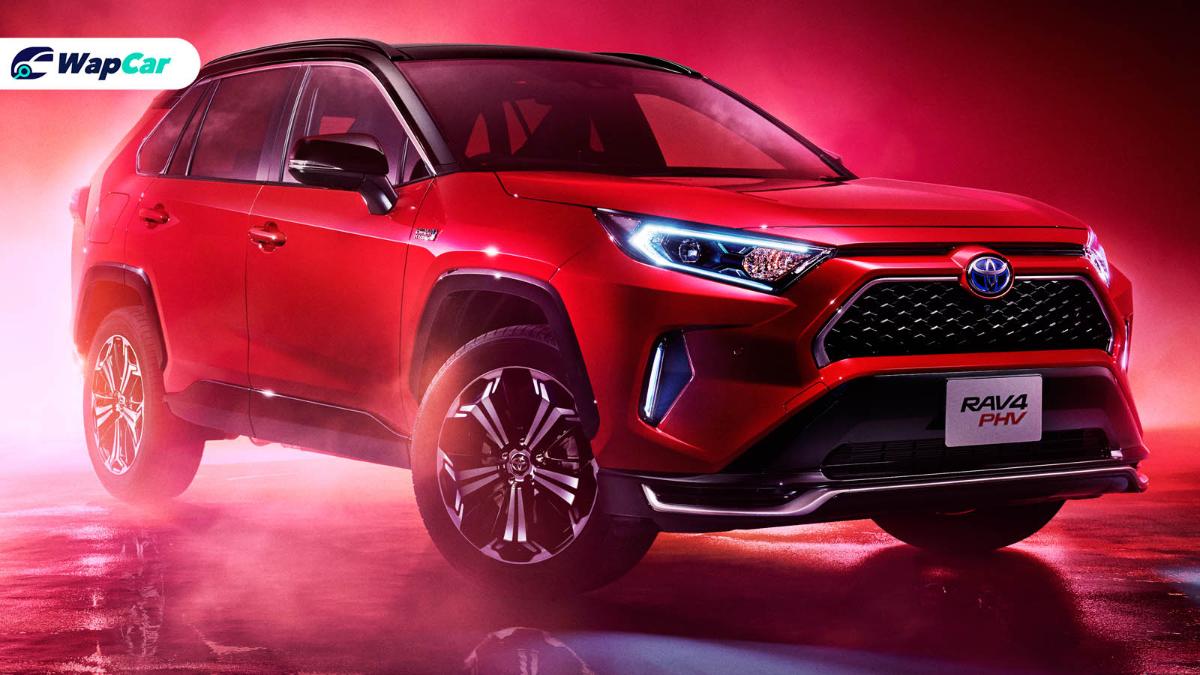 The new Toyota RAV4 PHEV has been launched in Japan and adopts the new Toyota Hybrid System (THS II). The hybrid system has a combined maximum power output of 225 kW or 306 PS. Managing 0 -100 km/h in 6.0 seconds (A Mercedes E350 does it in 5.9 seconds), the RAV4 is also equipped with Toyota’s E-Four electric 4WD system. 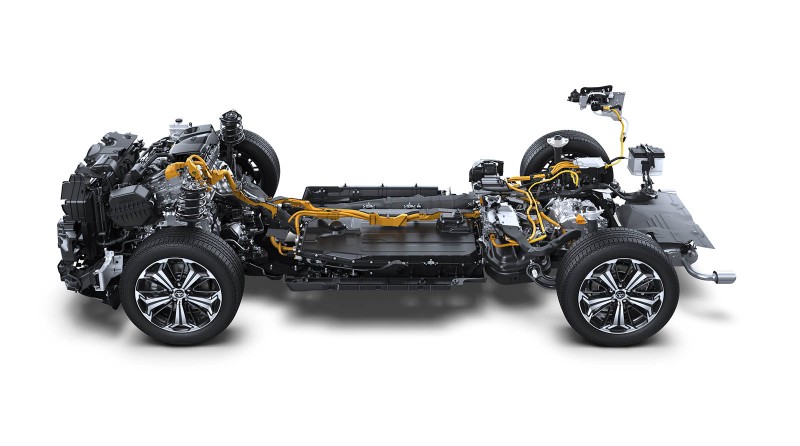 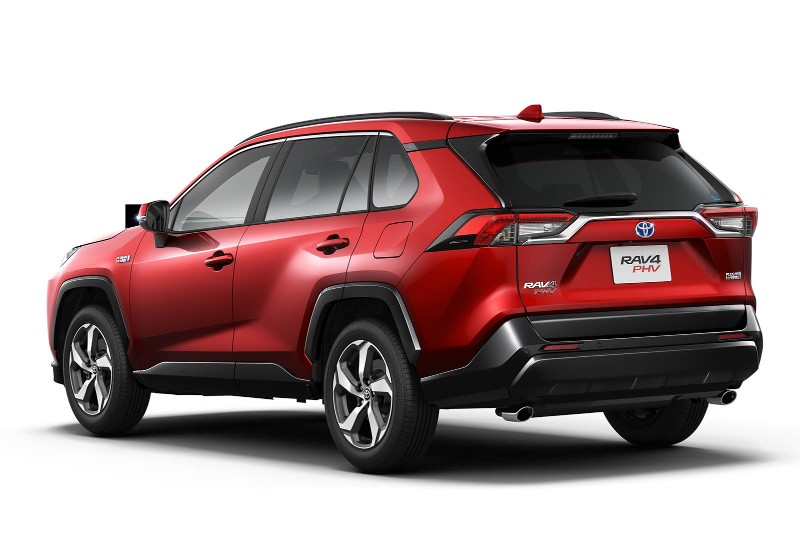 Using the batteries only, the RAV4 PHEV has a driving range of 95 km. With the hybrid mode combining a 55 L gasoline tank and an 18.1 kWh battery, a cruising range of 1,300 km can be achieved. The RAV4 adopts the TGNA platform (GA-K) and the lithium ion battery is installed under the floor in the centre of the vehicle. 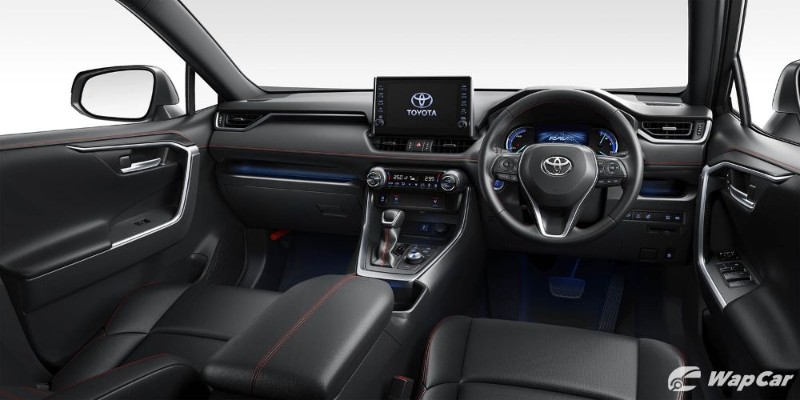 The new RAV4 comes with Toyota Safety Sense, which employs a pre-collision safety system that detects pedestrians at day and night. It is also equipped with Intelligent Clearance Sonar with Parking Support Brakes (Stationary Objects) that helps reduce and/or mitigate damage from collisions during low-speed driving. 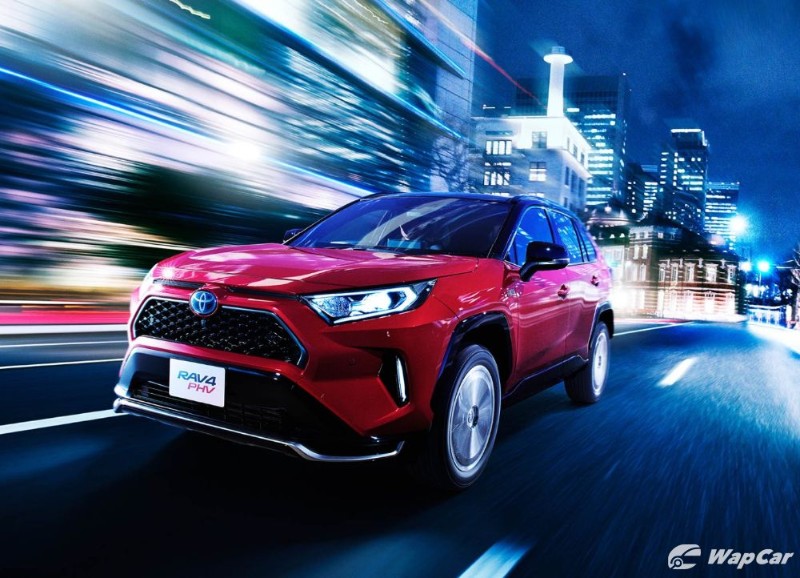