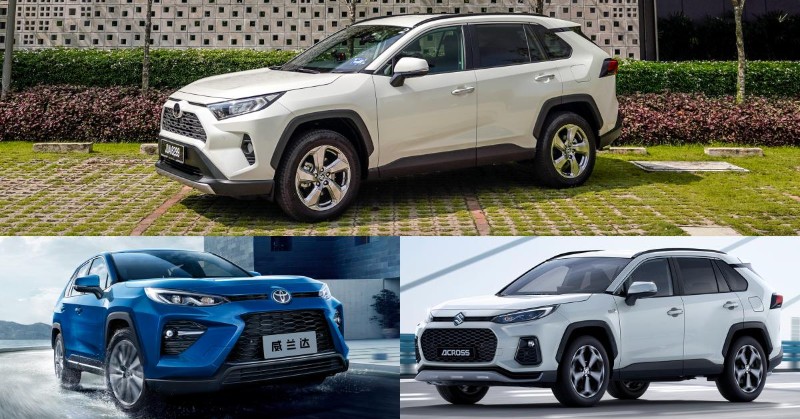 As part of Toyota and Suzuki’s ongoing partnership, Suzuki recently introduced the 2020 Suzuki Across, which is essentially a rebadged Toyota RAV4. 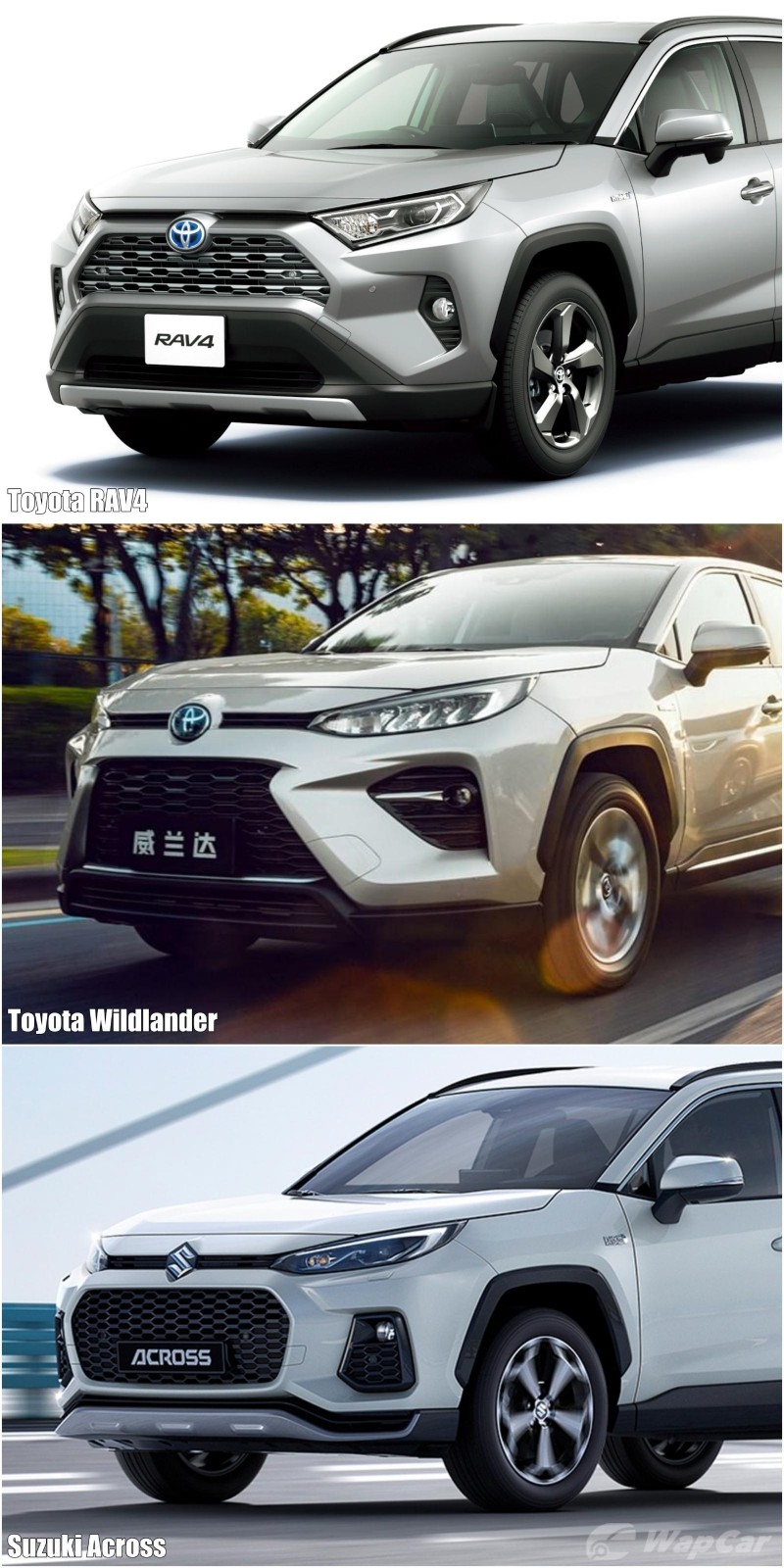 For the uninitiated, the Toyota Wildlander is a China-only model that is sold by GAC Toyota. Toyota’s other joint-venture in China, FAW Toyota, sells the RAV4. 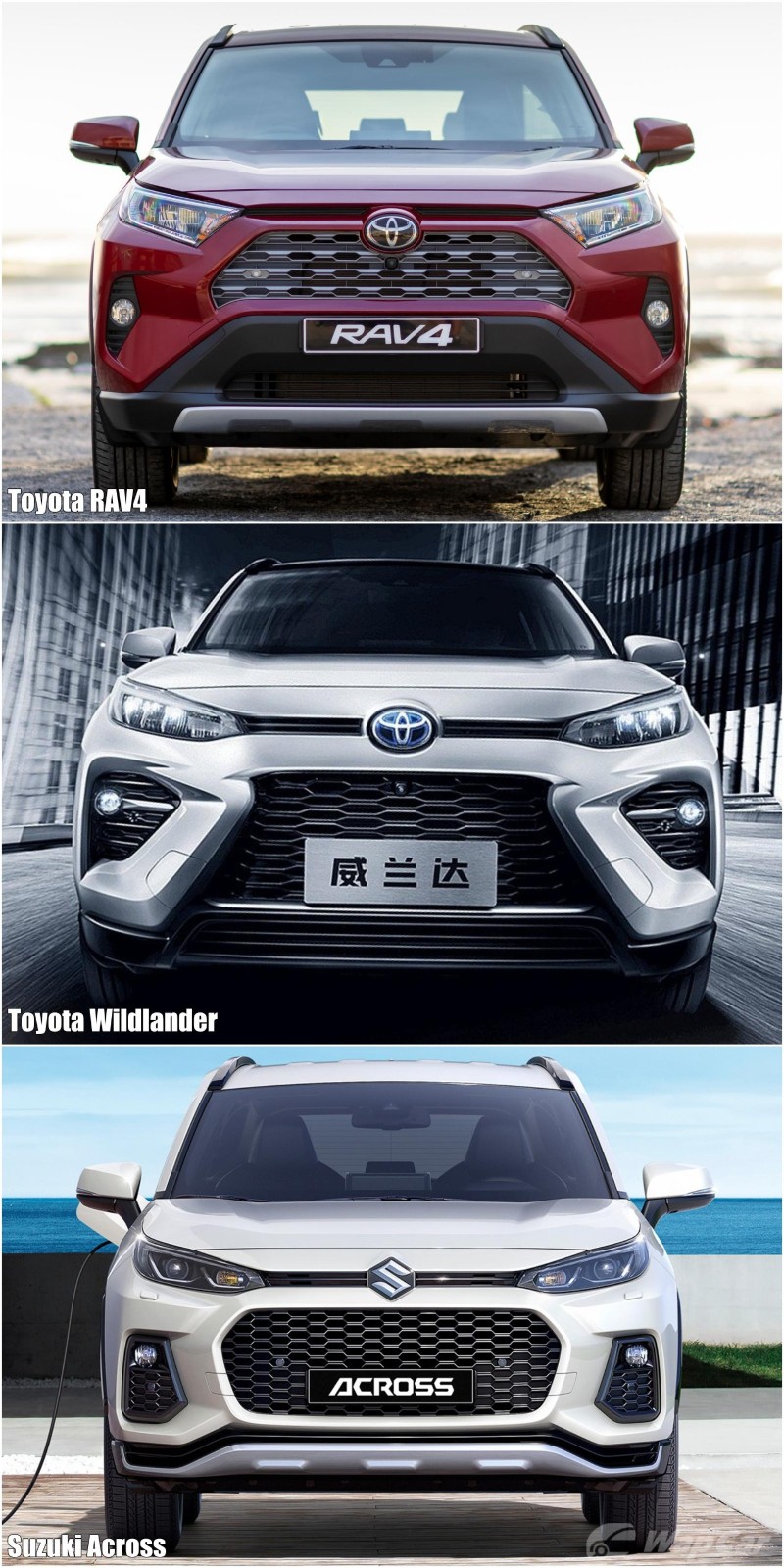 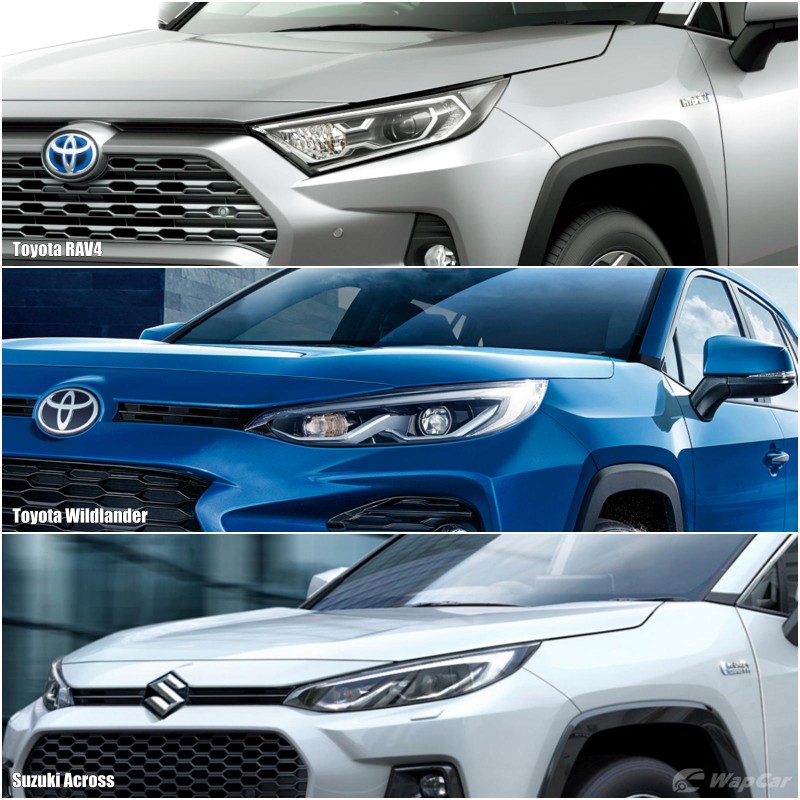 Up front, all three models get a distinctive design – the Wildlander and Across are the curvier ones, while the RAV4 is more angular. In fact, no two RAV4s share one front grille design - all of them are unique.

Upon closer inspection, you will notice that both the Wildlander and Across share a similar headlight design. Depending on the variant, these SUVs can be had with LED projector or LED reflector headlights. 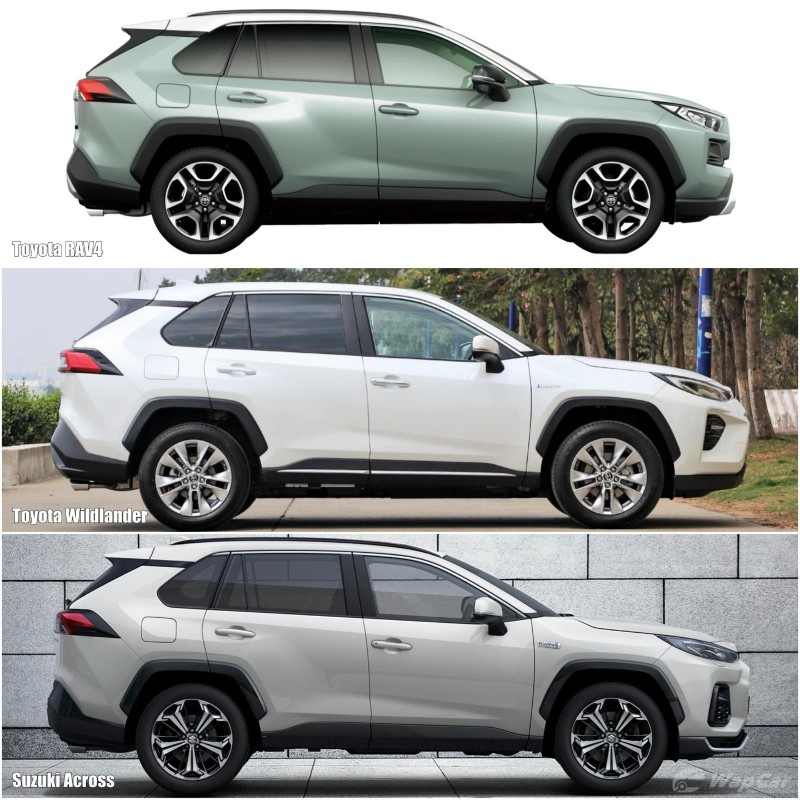 As for the sides, all three models are largely similar, though the Wildlander adds a chrome strip at the bottom of the doors. Wheel design is also market-dependent. 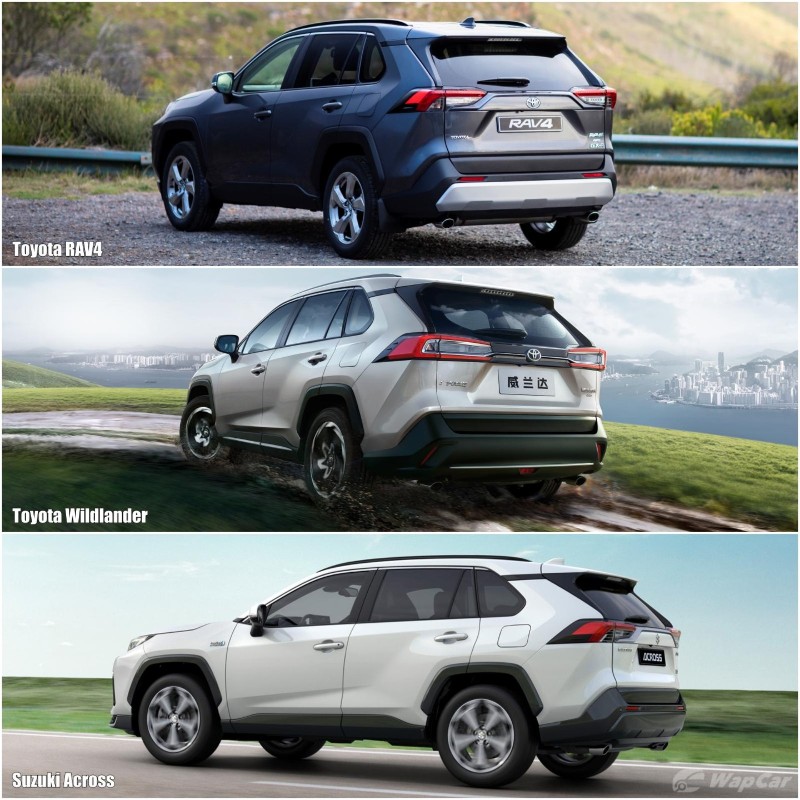 The rear-end of the Toyota RAV4 and Suzuki Across are similar, leaving the Toyota Wildlander with its own design. The Wildlander gets a unique pair of tail lights, while the trim piece above the rear number plate is also unique. The rear bumper of the Wildlander is also different, as its reflectors and rear fog light have been repositioned. 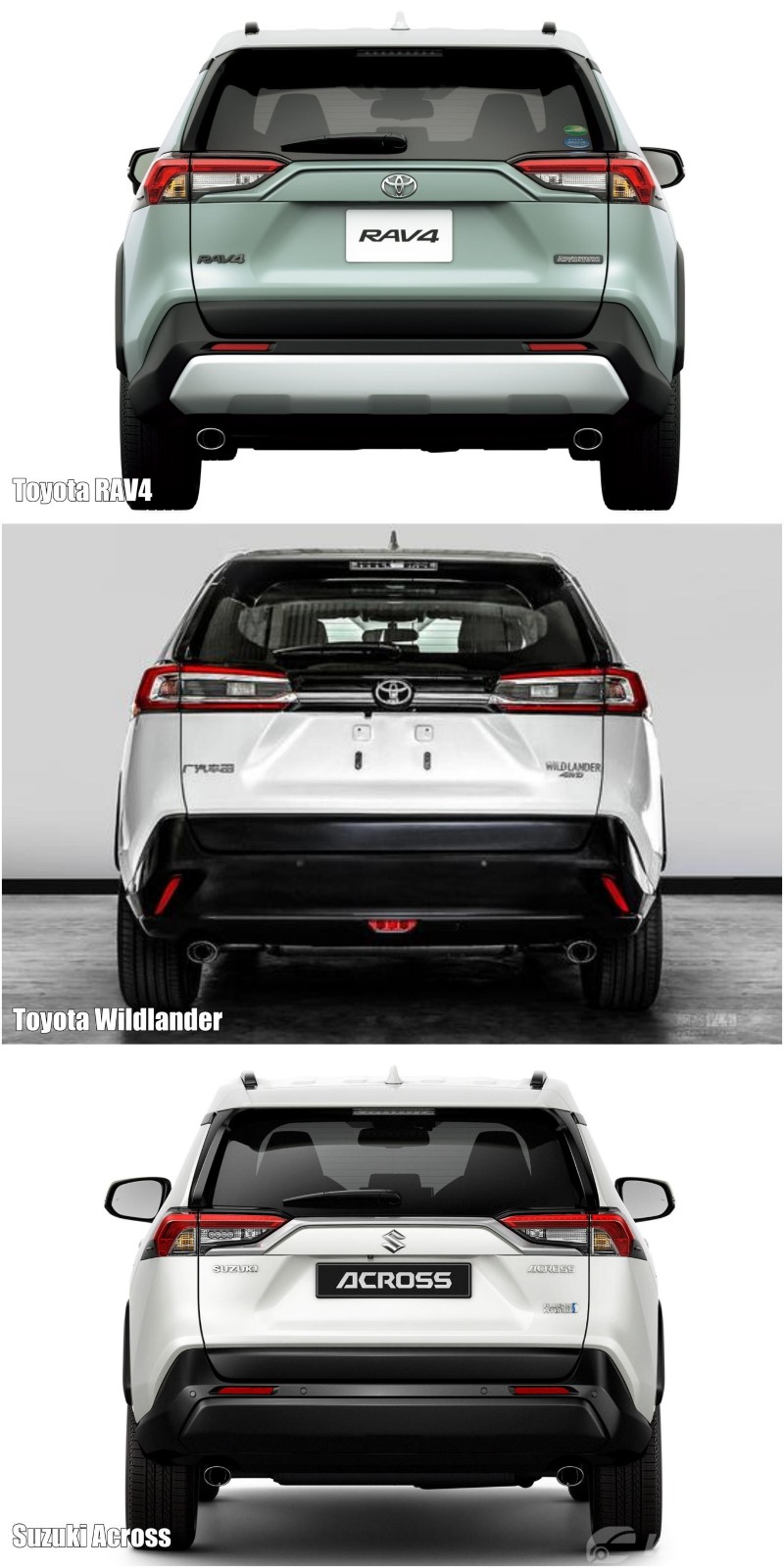 Barring the Suzuki emblems on the Across' tailgate, the rest of it is similar to the RAV4. Even the “Plug-in Hybrid” emblem is carried over from the RAV4. 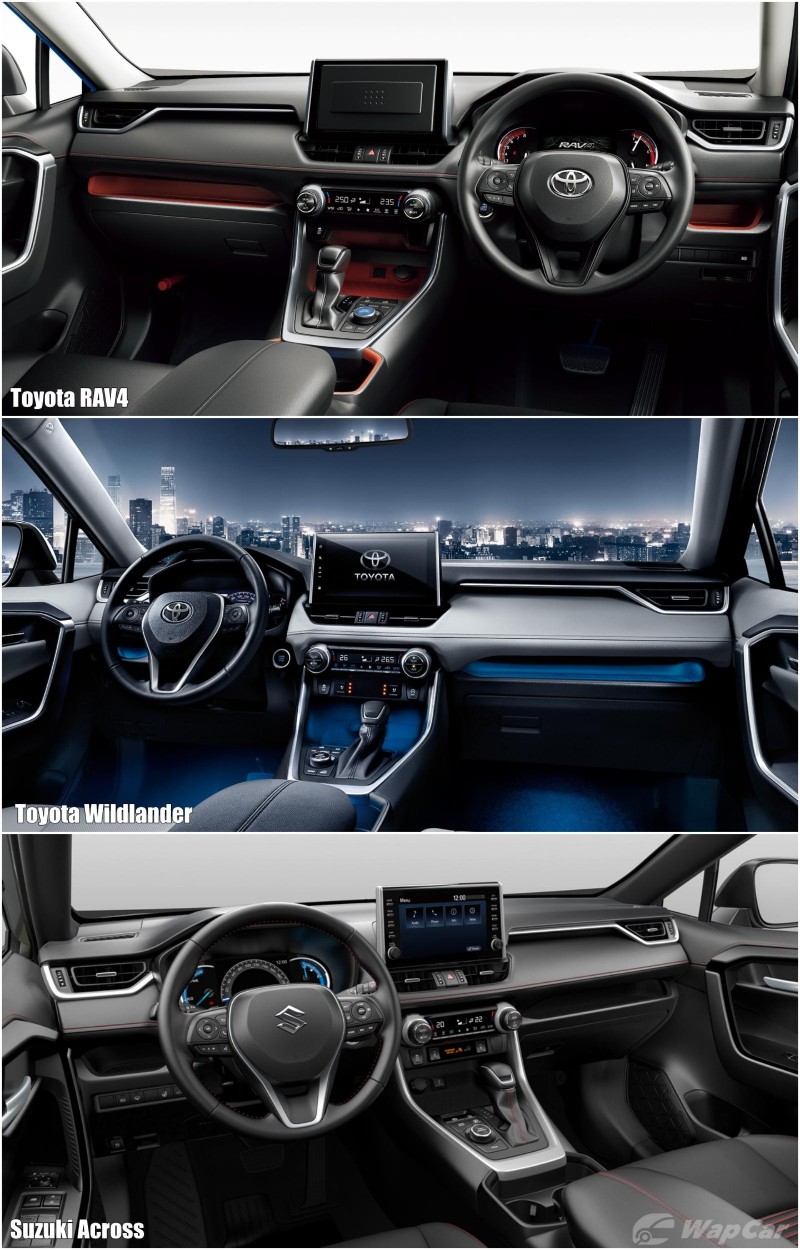 Despite their differences in exterior designs, all three SUVs share a similar interior design, down to the steering wheel and gear lever. Depending on which market the RAV4 is sold in, it can be had with a different seat designs, colours and, interior accents.

Globally, the Toyota RAV4/Wildlander is available with a number of Dynamic Force engines, including two petrol engines and a 2.5-litre petrol-electric hybrid. The Suzuki Across, on the other hand, seems to be a hybrid-only model.

So, out of these three designs, which one is your favourite?