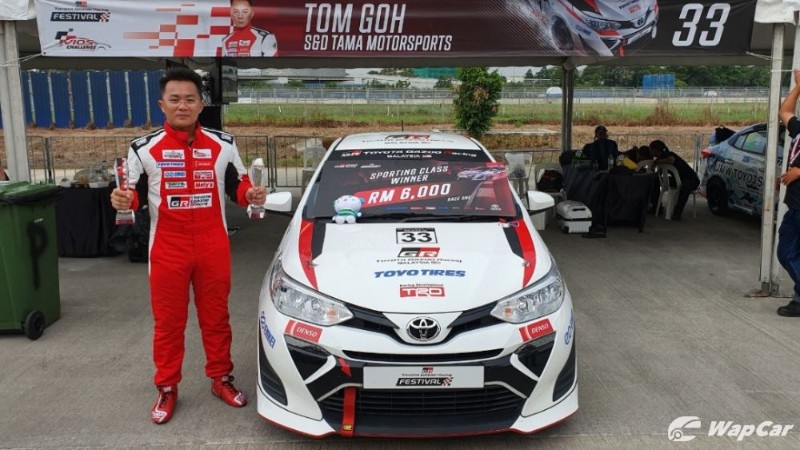 Held at Stadium Batu Kawan from 15-16 February 2020, Tom will be defending his lead in the second to last race of Season 3. The season will reach its conclusion in April at the Sepang International Circuit.

"As representative for S&D Tama Toyota Penang, this weekend's TGR Round 3 in Batu Kawan will be a form of a home race for me in the Vios Challenge race," said Tom.

"This will also be my first try at the TGR Penang Street circuit, so definitely looking forward to mastering the circuit in the practice sessions today before qualifying tomorrow," he added. 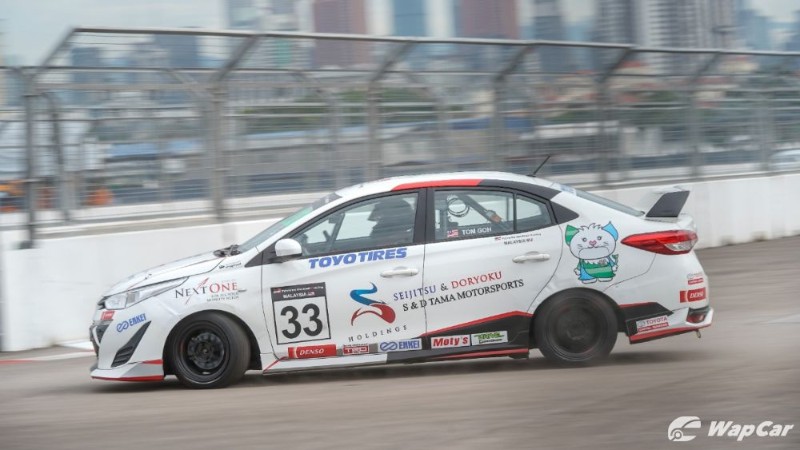 "The Penang street circuit has got to be the tightest, most unforgiving race venue in the TGR calendar, it also has the most dramatic race starts as the short front straight leads to a tight 90 degree right. Definitely a nail biting moment for the spectators," he said.

"I'm also very proud to be leading the sporting class points standings currently, thus the added pressure to perform even better. I'm hoping for great weekend ahead and will be giving it my best for a chance at the championship," said Tom. 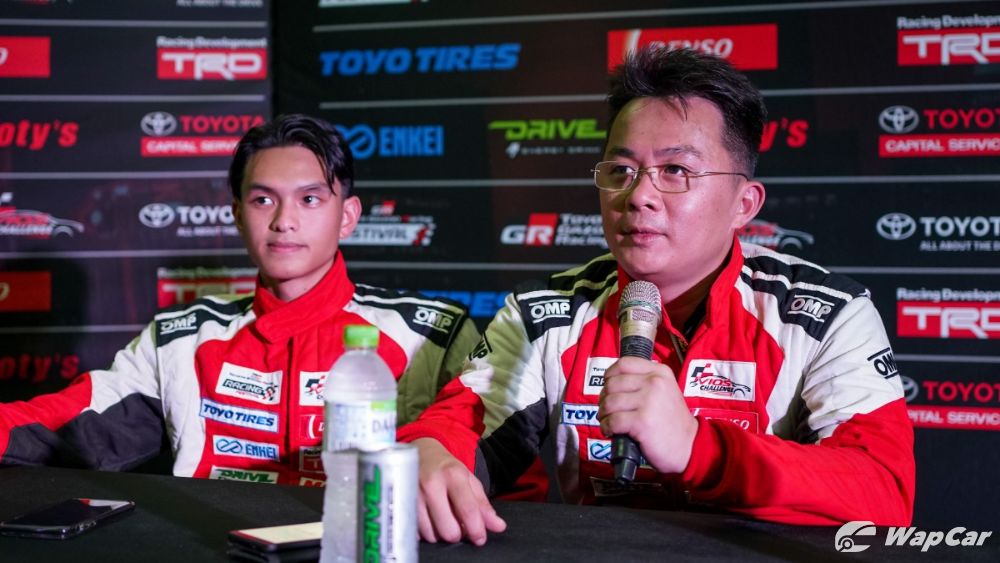 If you haven’t heard of him, search Zerotohundred on Instagram or YouTube. You’ll find some of the most mesmerizing content for car enthusiasts. And we had a brief chat with him prior to the previous race weekend.

Known for his second to none driving ability in the automotive media circle, we have high hopes for him in the upcoming Gazoo Racing Festival. 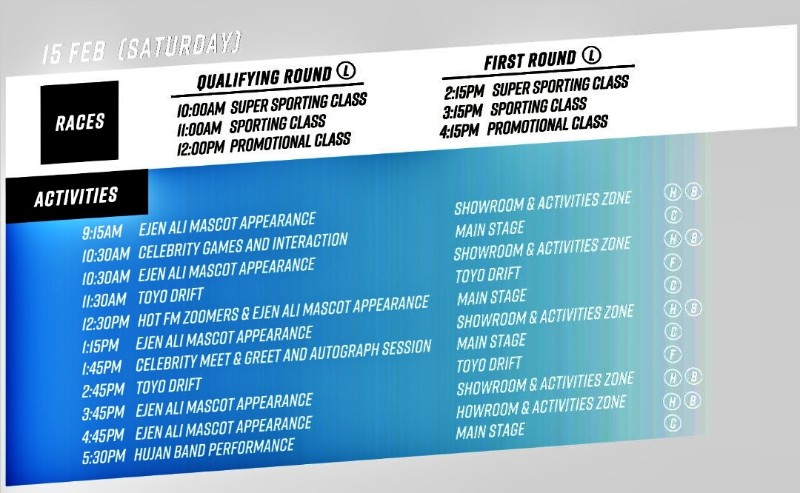 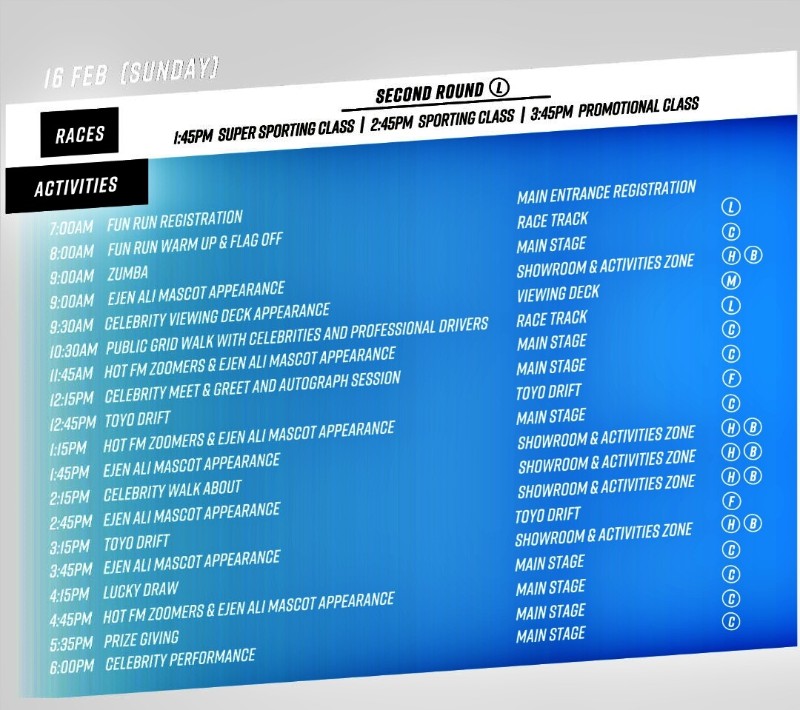 On display will be a Super GT race car, a fully restored 1968 Toyota KE-10 model, a retro display by the Art of Speed, and a showcase of motorcycles and merchandise by Harley Davidson, Aprilia, Vespa and Moto Guzzi.