Home > News > Is that a manual Supra? Toyota Supra might come with a manual transmission

Is that a manual Supra? Toyota Supra might come with a manual transmission 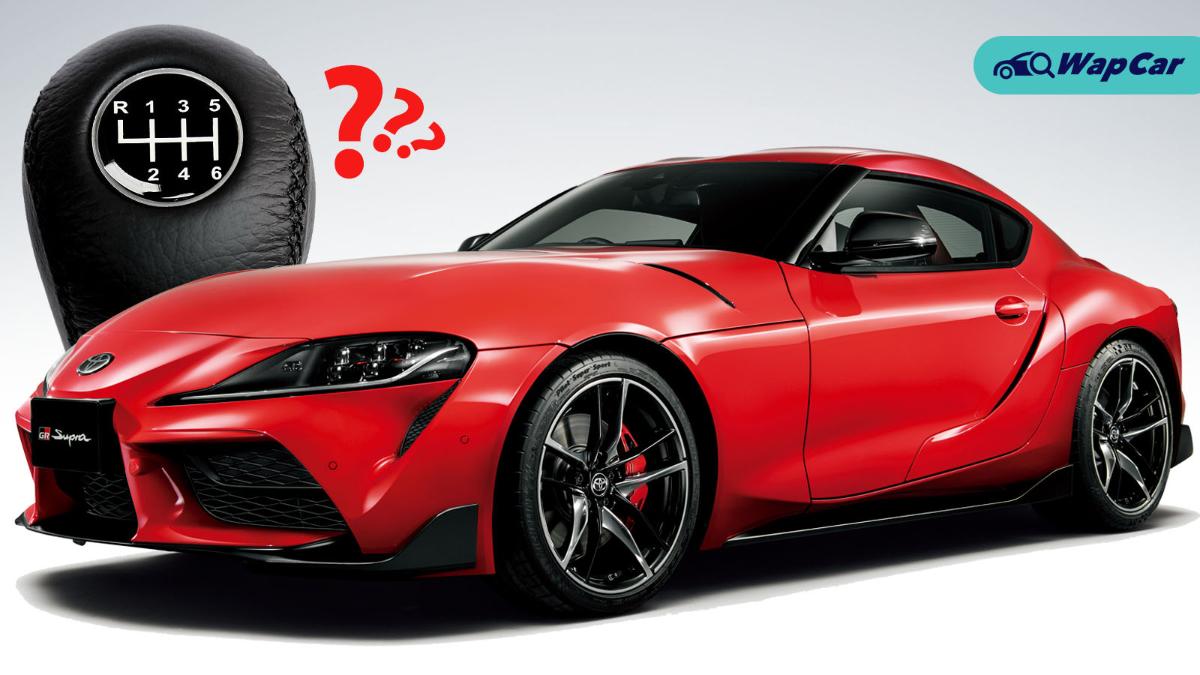 There are yet to be any specifics on the manual gearbox. Currently the A90 Toyota Supra utilises the 8-speed automatic transmission with shift paddles. 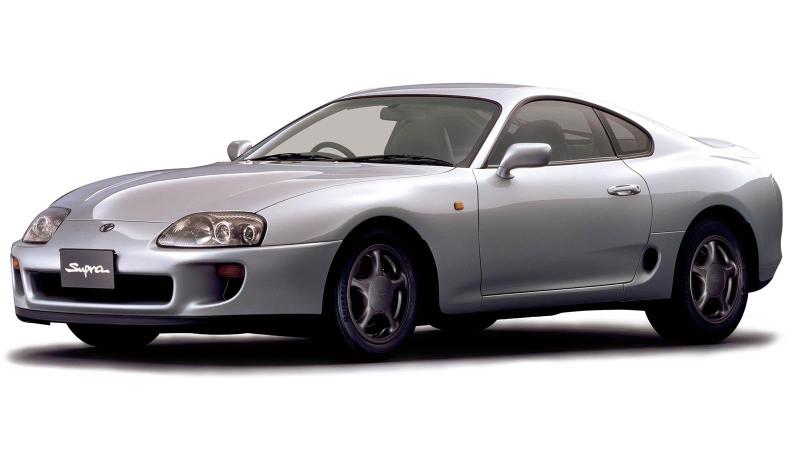 Earlier this year, Toyota had already introduced a 4-cylinder turbo B48 base variant of the Toyota Supra alongside the B58 turbo 6-cylinder variant. Rumour has it, a GRMN version of the Supra is also underway. 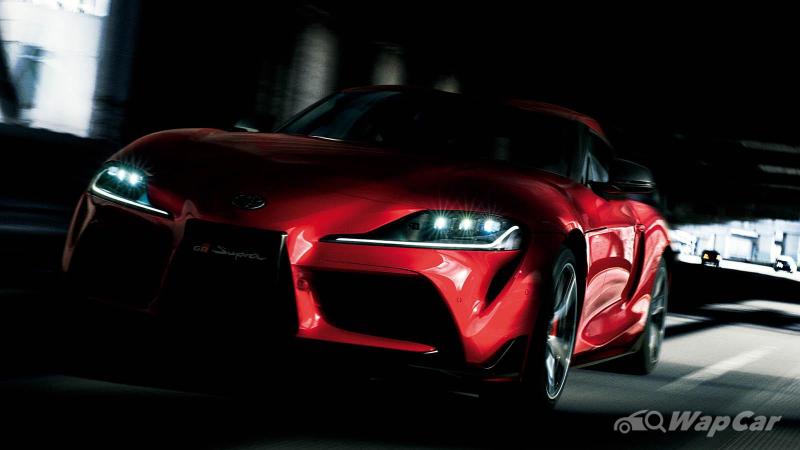 We’ve seen several aftermarket manual swaps of the A90 Toyota Supra, but a factory version is yet to be available. In the age of dual clutch transmissions, it is surprising that Toyota still bothers with the standard manual gearbox. 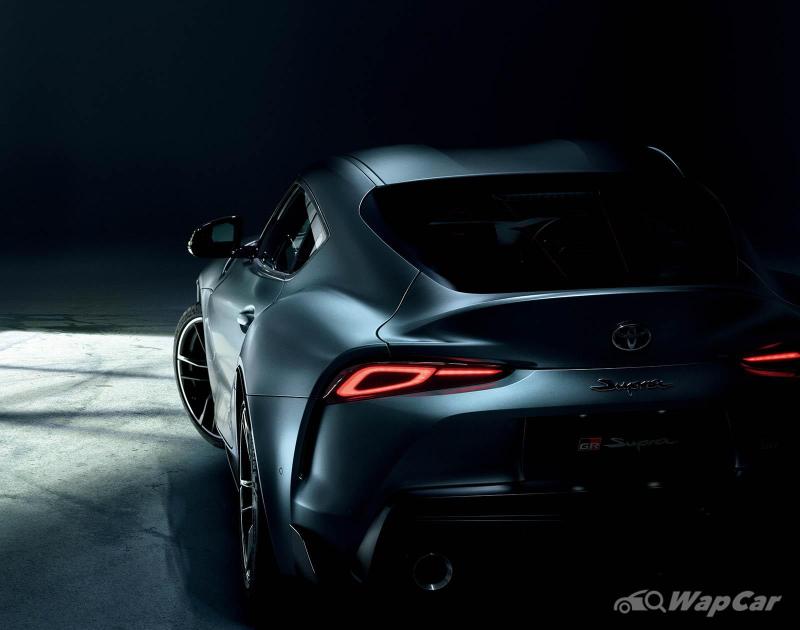 If you’re the “I’d buy that car if it was a manual” kind of guy, we’d like to see you buy this when it becomes a reality.