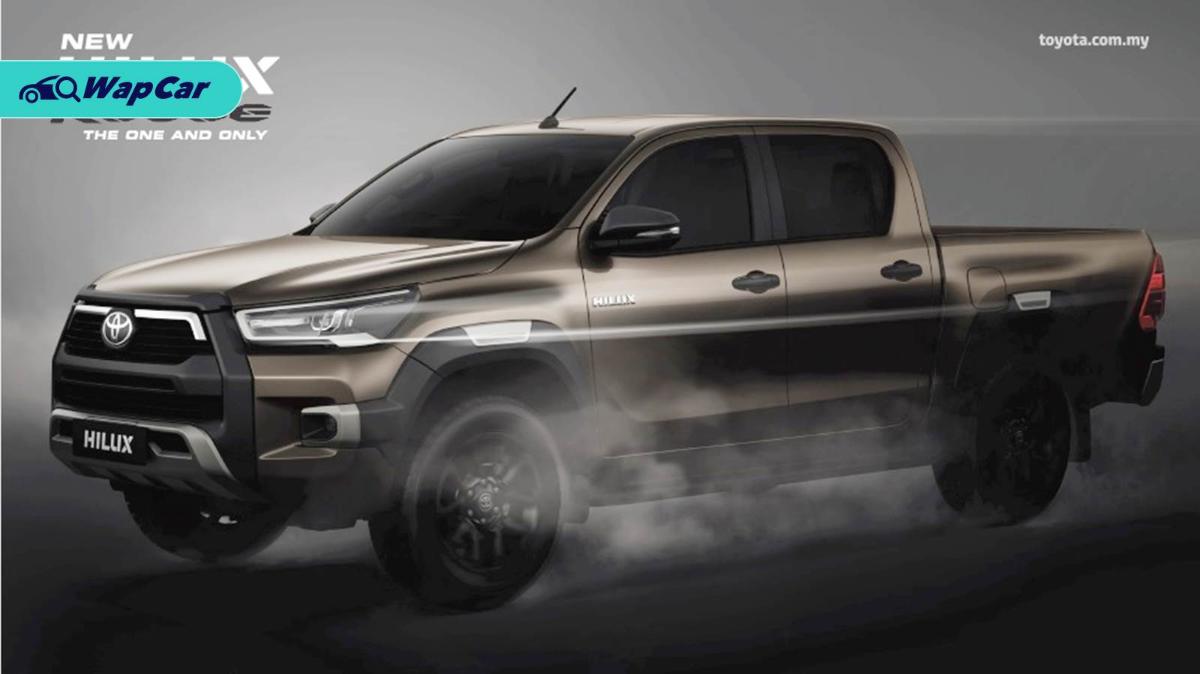 UMW Toyota Malaysia has confirmed today that it will be launching the new 2020 Toyota Hilux Rogue this Thursday. In keeping with the prevailing practice of this Covid-19 period, the launch will be live streamed on the Toyota Malaysia Facebook page.

This engine will replace the previous 177 PS/450 Nm Black Edition’s engine, but it’s still the same engine block and will retain the same 1GD-FTV code. 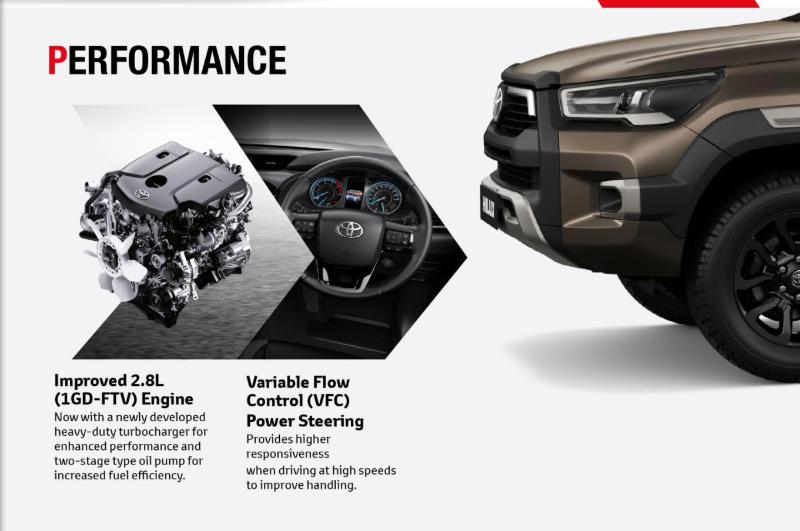 Lower range variants will continue to use the same 150 PS/400 Nm 2.4-litre 2GD-FTV engine as before.

The part-time 4WD transmission will remain unchanged, available in either a 6-speed manual or a 6-speed automatic.

Another new feature is the variable flow control steering, which adjusts power steering assistance depending on vehicle speed.

Based on the teaser video released by UMW Toyota, the Hilux Rogue will also feature an updated instrument panel, now with blue needles and a less fussy looking background.

The company has also confirmed that the Hilux Rogue will come with a reasonably good level of advance driving assistance system (ADAS), referred to by Toyota as the Toyota Safety Sense (TSS) suite. 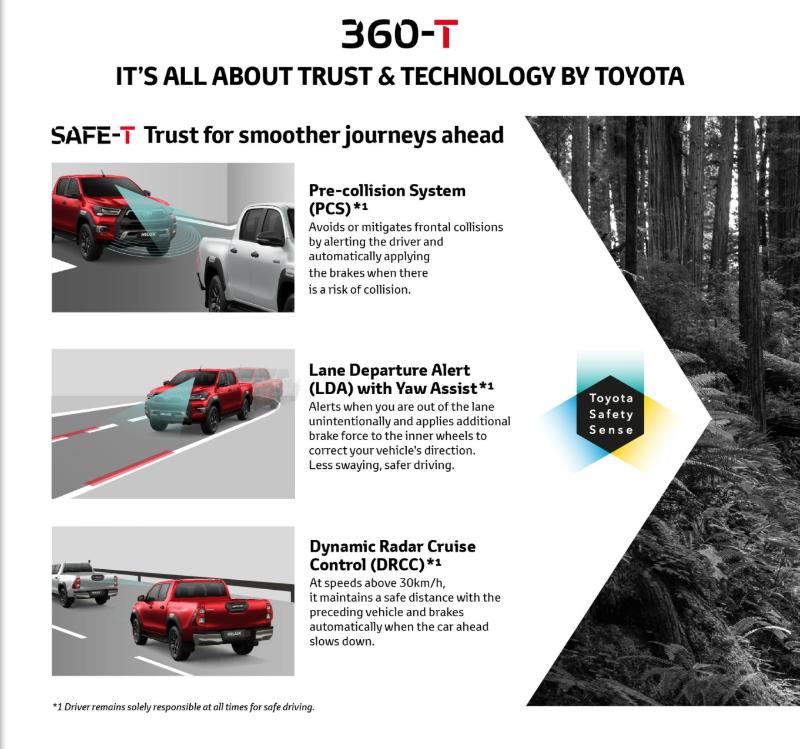 Unlike the Corolla Altis, the Hilux’s DRCC has no Stop&Go function, and will only work above 30 km/h. For a pick-up truck, it’s still good enough.

With this latest upgrade, the Toyota Hilux Rogue will become the most powerful and most well-equipped Japanese pick-up truck.

Only the 213 PS/500 Nm Ford Ranger WildTrak (from RM 150,388), which adds Lane Departure Assist, has a better set of safety features and offers more power.