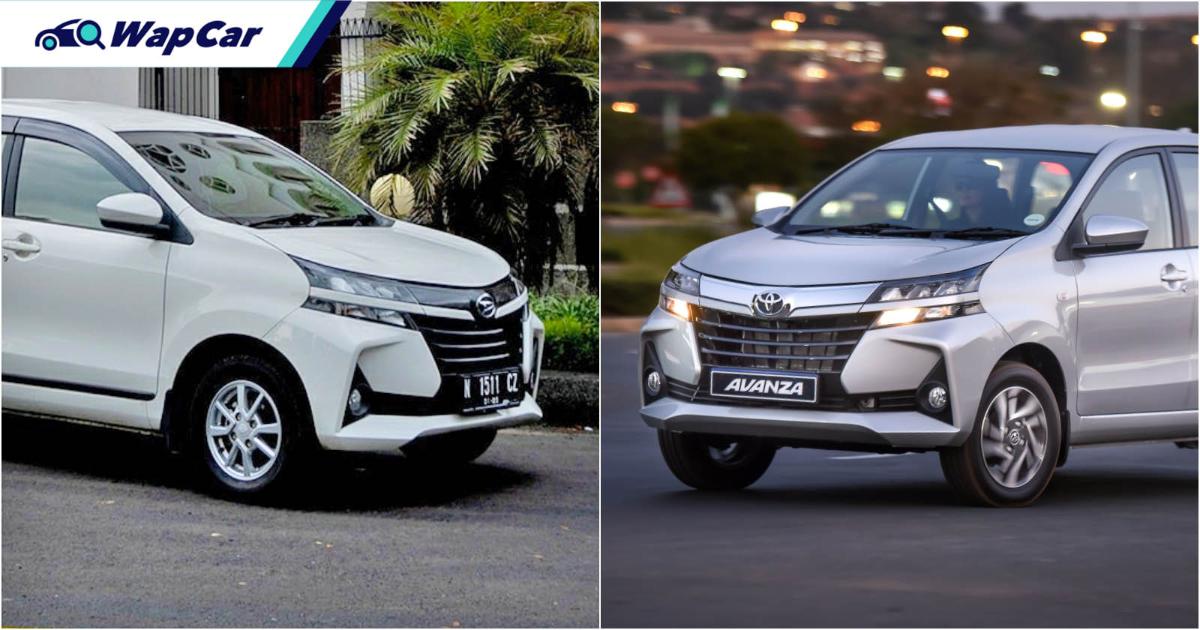 Just recently, we reported that the next-generation DNGA-based Toyota Avanza will ditch its current rear-wheel drive config in favour of a cheaper and less complicated front-wheel drive format. 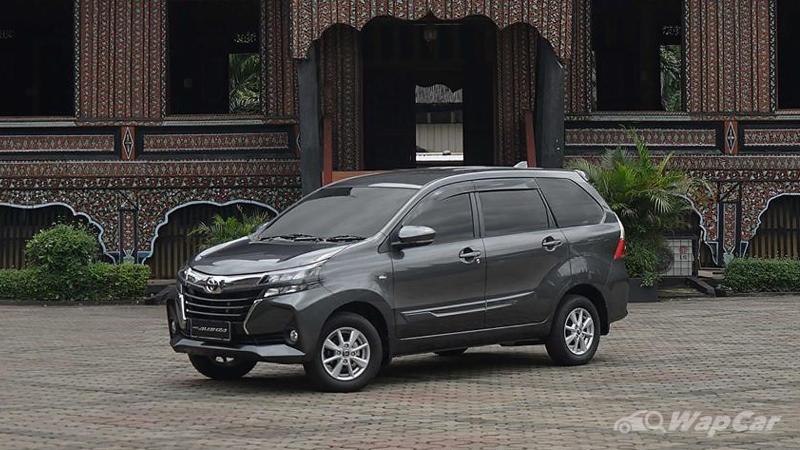 While it may appear that the Toyota Avanza's donor car, the Daihatsu Xenia, could also ditch the rear-wheel drive layout, a recent report from Indonesia has stated otherwise. 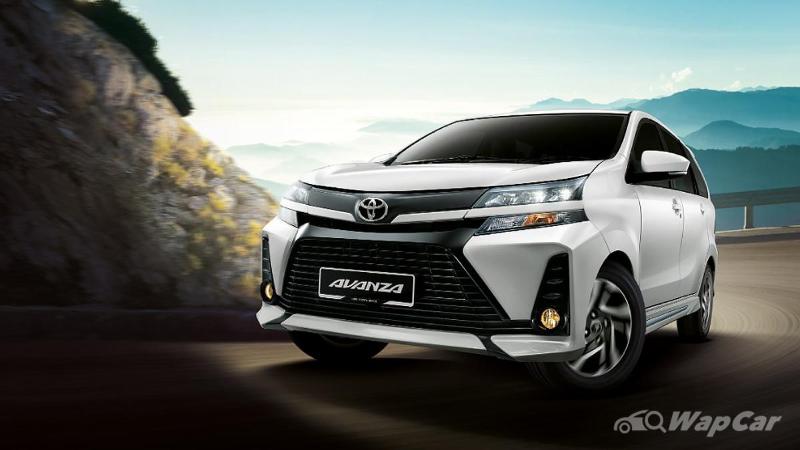 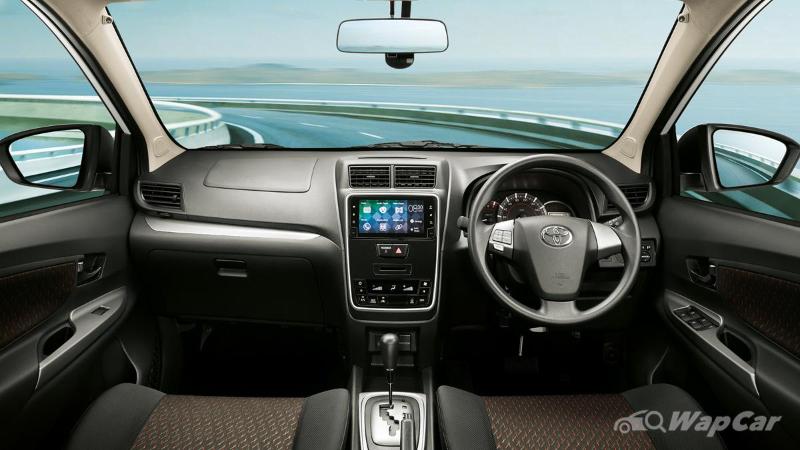 That said, the same report, quoting their unnamed source, did say that the new-generation Toyota Avanza will be a front-wheel drive model – echoing what we’ve reported earlier.

Why front-wheel drive you ask?

Simple - Recall that Daihatsu is currently working with Perodua to develop a new MPV based on the DNGA platform, streamlining the Avanza and Alza into one model. The DNGA platform, if you haven't already guessed, is a front-wheel drive platform. 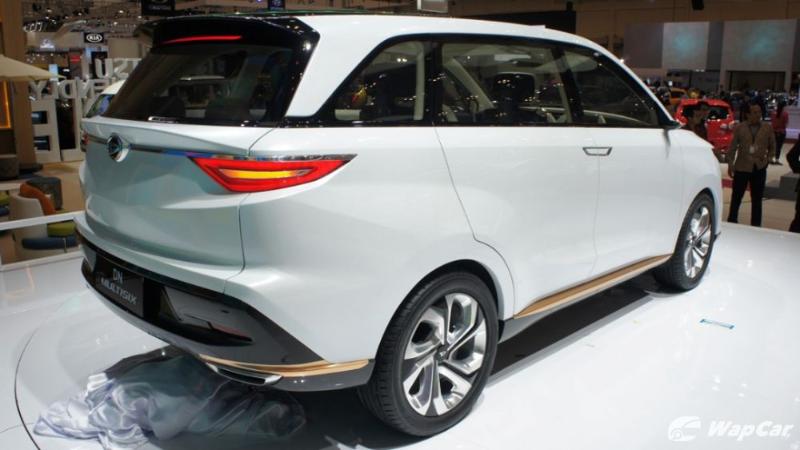 Furthermore, both Toyota and Daihatsu are said to debut the new-generation Avanza/Xenia in November 2021, which indirectly means that the next-generation Perodua Alza could be introduced at around the same timeframe.

Powertrain options could include a mild hybrid option, as well as a 1.0-litre turbocharged petrol engine.