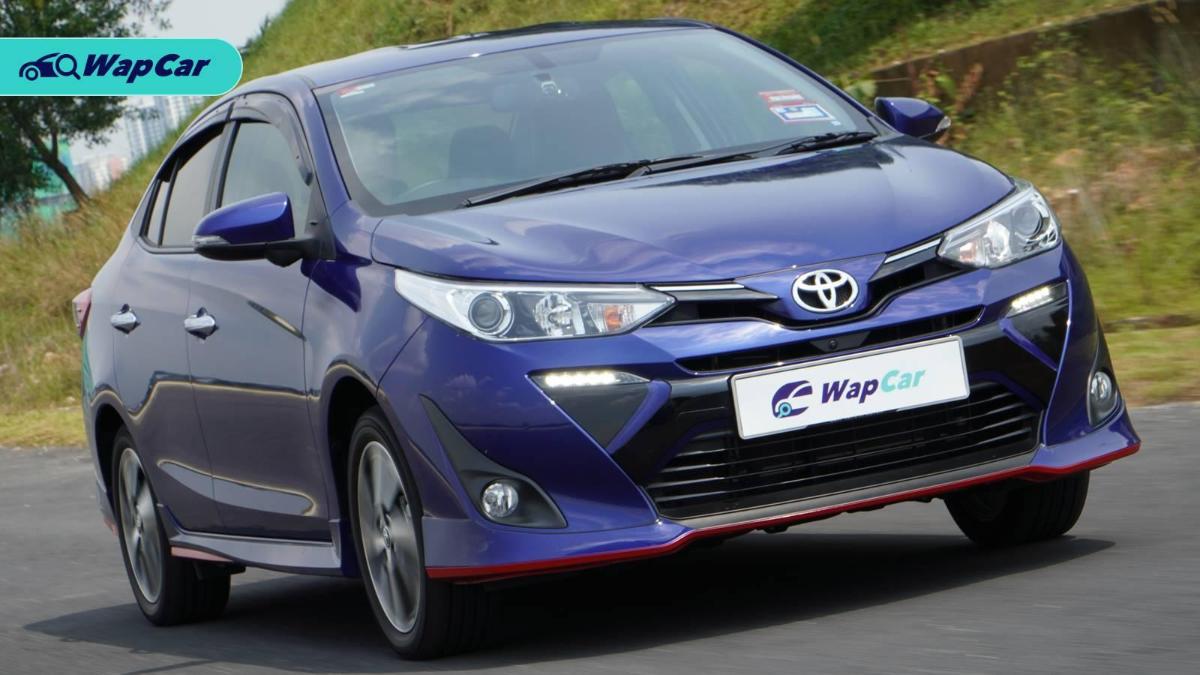 October is about to be the hottest month yet - not in terms of weather, but in new car launches. The B-segment will be particularly busy, since we'll see the all-new Honda City and Nissan Almera coming into play.

This leaves the Toyota Vios (alongside the VW Vento) as the only ones without the shiny 'all-new' tag then. Two words that seemingly make a ton of difference, but is that really the case?

Pros - Drives better than you think

Say what you want, but the Vios is a nice car to drive. 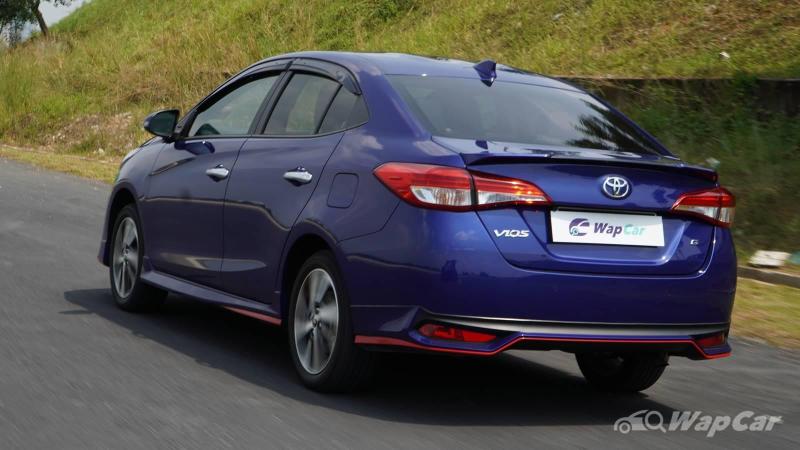 Gentle and mature best describes the drive. As long as you're not expecting sprightly, 'leap off the line' performance, you won't be disappointed in its calm demeanour. 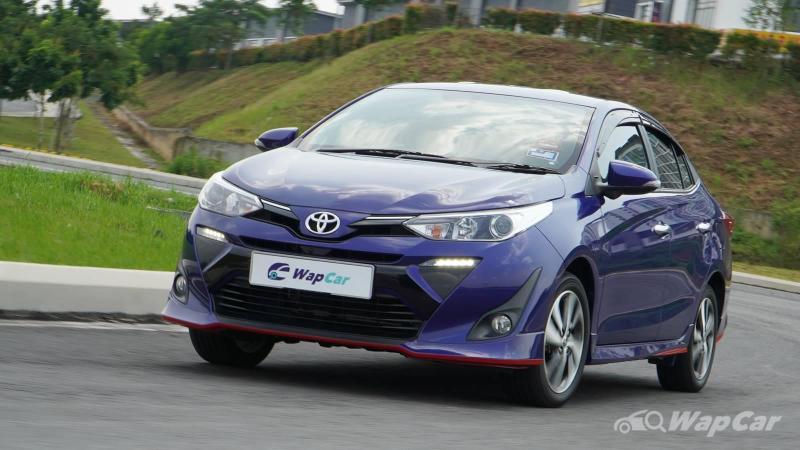 That said, it's not lethargic. Throttle response is good, and the nicely-calibrated brakes inspire confidence with adequate stopping power and easy-to-understand modulation.

Coming from its predecessor, the steering wheel is noticeably stiffer with a nice heft to it. What this means is that it's less vague, and you know where the front tyres are pointing towards.

Which is good, because you'll be confident with its handling and this makes driving comfortable.

Pros - Comfortable ride for all

No worries here - it's a comfortable family lugger.

The handling's good, but then again don't expect darty. Suspension is soft, and that combined with its good steering feel - makes it a competent and safe car.

If you're the driver, you'll find it easy and most importantly, not tiring to drive on long journeys. If you're being driven however, it's a smooth and comfortable ride.

Another factor that plays into the Vios' nature is its decent powertrain. At 110 km/h, the engine trundles along at just 1,900 rpm - good numbers for fuel economy, less noise and ultimately a pleasant ride.

Pros - Best in class but not for much longer

Safety is much better this time around. 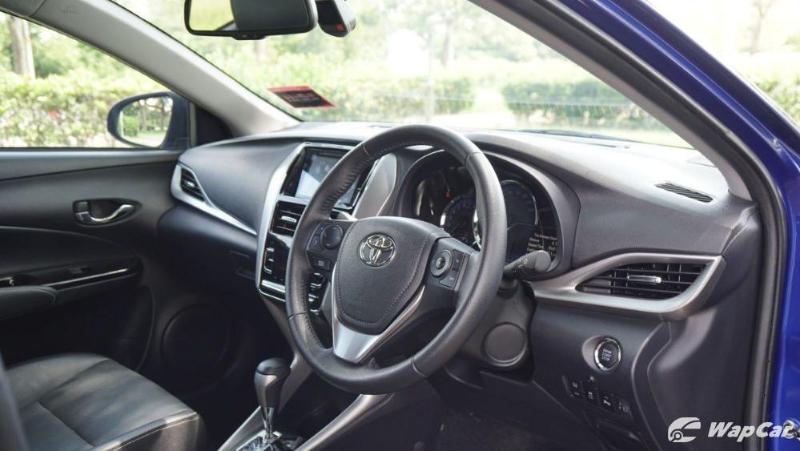 The Vios comes with 7 airbags, stability control (VSC) and traction control (TC), in addition to the customary anti-lock braking system (ABS) with electronic brakeforce distribution (EBD) and brake assist (BA) across the range. 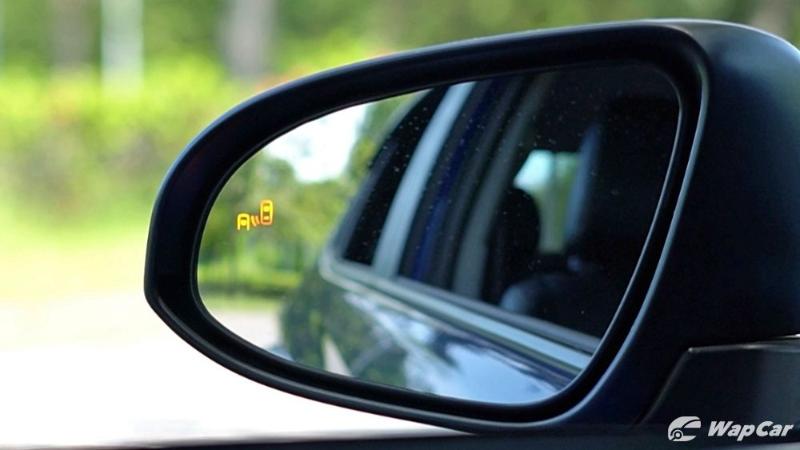 All but the base J variant gets the blind spot monitor (BSM), but that's a problem in itself too...

The BSM does its job, but it's a little hyperactive. 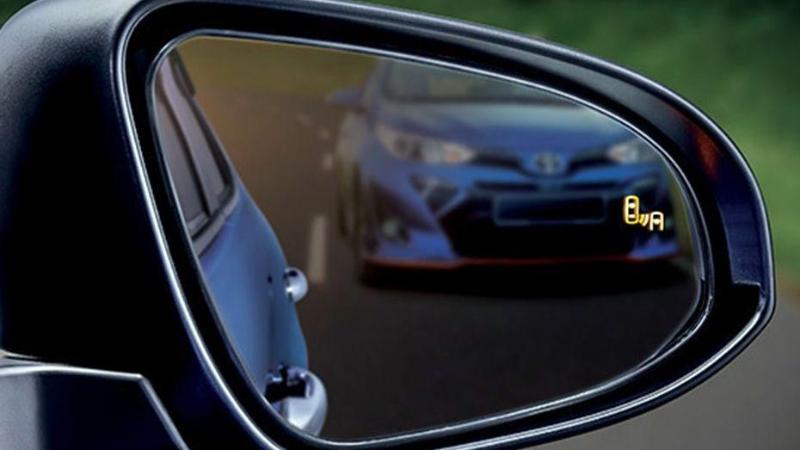 Its shrill beeps alert you to hidden objects, but its jumpy in the sense that it beeps everytime you use the indicator - even if nothing is there. 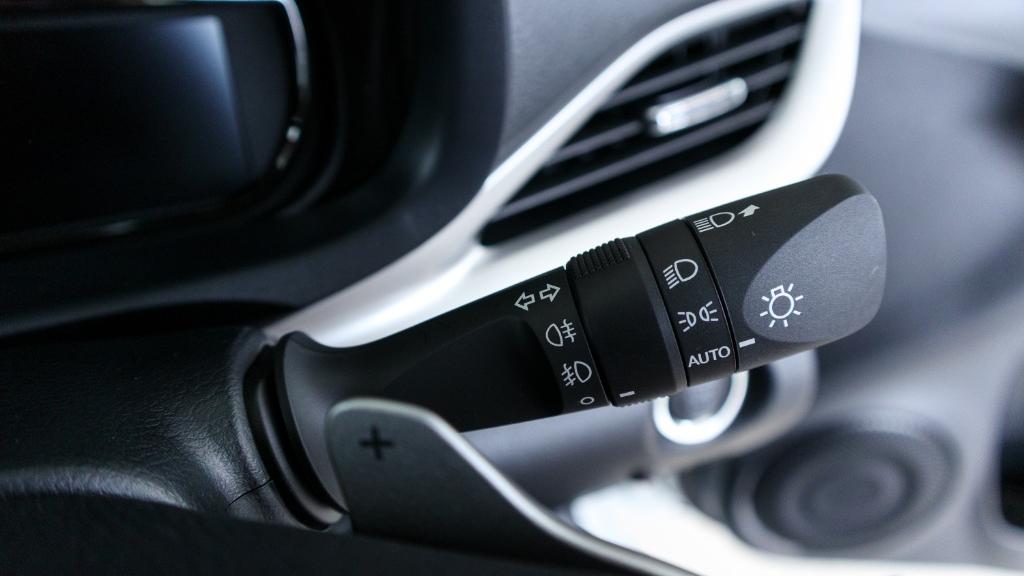 The incessent beeps get old quick, and it renders the car's otherwise very quiet cabin moot at times.

Five people can sit comfortably, but your carry-alongs will complain.

There's eight cupholders (one on each door, a pair on the centre console, centre and rear armrest) but that's about it really.

Other storage spaces - such as those on the doors, the glove box and centre armrest - are rather small too.

Worst among all has to be the lack of space where you'd expect them to be. For example, the centre stack and centre consle. There are no real places to keep small items (say, parking cards), save for two cupholders in front.

Which will be most probably taken up with your phone and wallet. D'oh!

Other than cubby holes, space at the back is another issue.

Sure the seats are comfortable and knee room is adequate for a car this size. However, if you're taller (say around 177 cm and above) your head will definitely touch the headliner.

Although its refreshed rivals are on the horizon, the Vios should still hold its own for a while more.

Seeing how Toyota has given the Vios in our neighbours' countries a nip-and-tuck, it's only a matter of time before our Vios gets the same treatment, making the B-segment sedan market a little more equal.