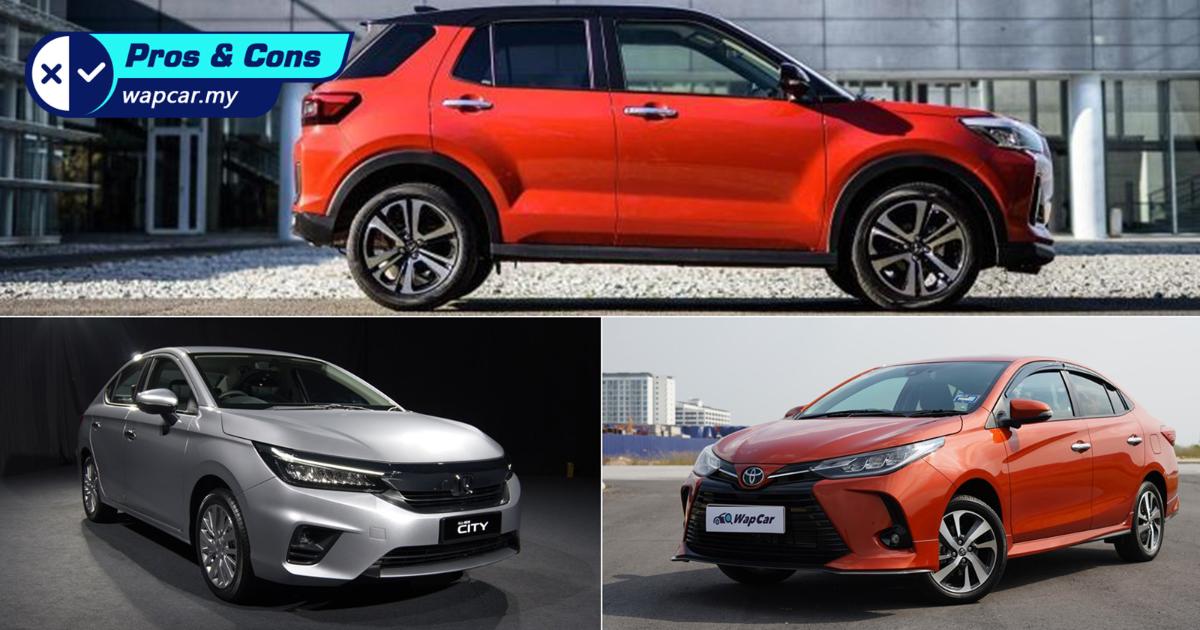 After a little over a year, Perodua’s upcoming SUV has a name befitting of its active nature. However, as appealing as the 2021 Perodua Ativa sounds, you should probably consider the Honda City or Toyota Vios if you're looking for a brand-new car this year. 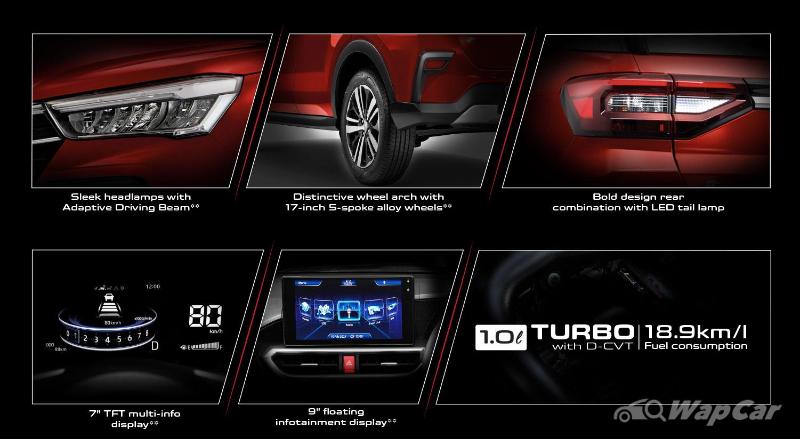 That isn't to say the Ativa is a terrible choice. In fact, with some impressive features like adaptive headlights and improved A.S.A 3.0, Perodua's newest kid on the block sounds like a winner. However, in this article, we want to share certain pros of owning a similar-priced sedan.

While crossover SUVs have been gaining popularity here across every segment, that’s not to say you should simply hop on the trend just because everyone in your neighbourhood or office starts praising the capabilities of SUVs. 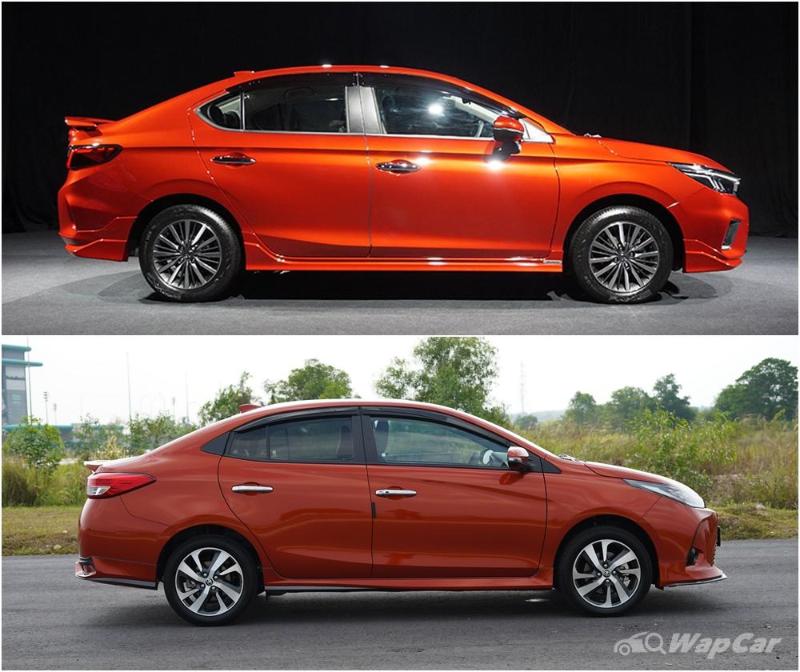 The most expensive Perodua Ativa starts from RM 73,400 which makes it priced closely to the cheapest Honda City (1.5 S – From RM 74,191*) and the Toyota Vios (1.5 J – From RM 74,623*). Granted, these B-segment sedans are still popular in Malaysia but with the incoming launch of the Ativa, perhaps the feared sedanpocalypse might be rearing its head?

Not quick to kill off a body style, we come up with 5 reasons why a B-segment sedan like the City or Vios (or the not as popular but still great Nissan Almera) is a better buy than the Ativa.

Sedans have a fairly simple and traditional 3-box design which consists of the engine, cabin, and boot. It’s a classic recipe that while ordinary in appearance, still trumps over an SUV in comfort.

Also read: SUV vs Sedan - Which is more comfortable?

As such, sedans generally have better refinement than SUVs thanks to having a separate cabin and boot compartment. Furthermore, road noises can also be better contained in the boot area.

The design of the Ativa is similar to any other SUV, its cabin and boot are connected in one area. This would result in road noise to reverberate around the rear which could be uncomfortable for rear passengers. Even with sound insulation, a sedan would feel quieter than an SUV, all else being equal. 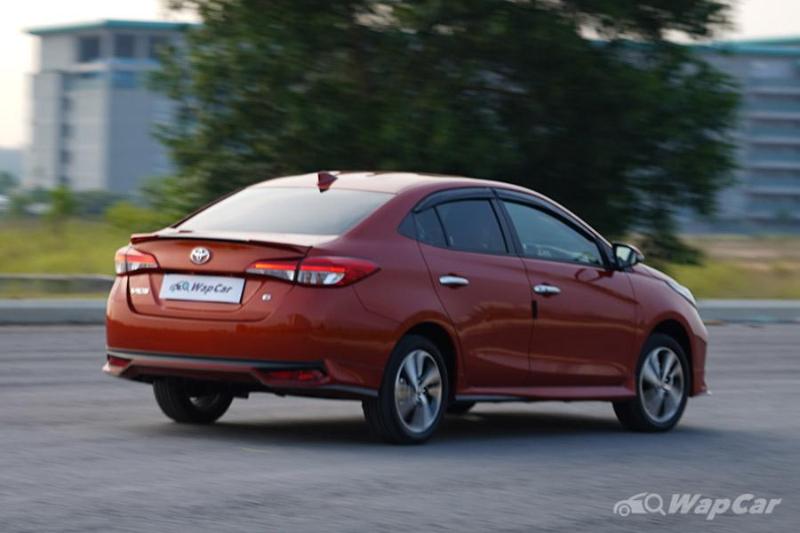 Besides, sedans are also lower to the ground which produces less rocking motion from side to side when going through diagonal undulations. A sedan’s lower centre of gravity also allows for less body roll in corners which gives passengers a more comfortable ride.

2. Sedans are less likely to rollover 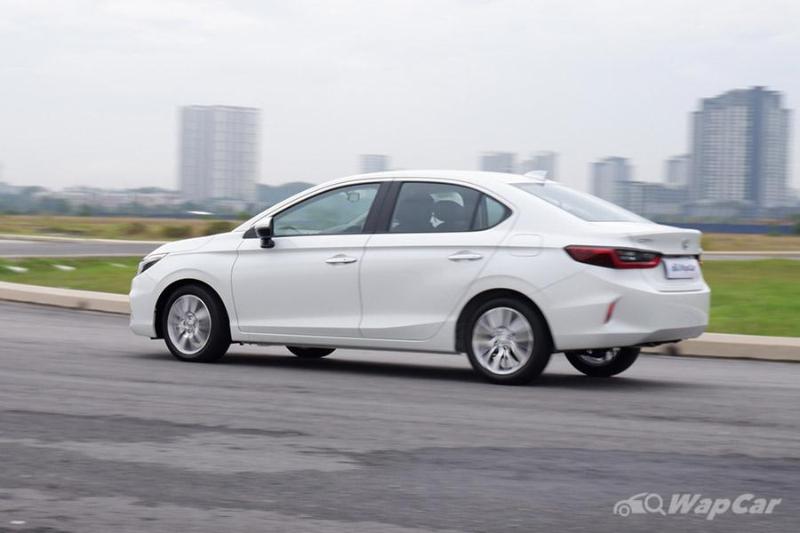 This doesn’t only happen around corners but also when changing lanes. Given how some Malaysian drivers are inattentive on the road, sometimes you might need to suddenly swerve around to avoid a collision. ADAS suites can only mitigate certain collisions but not all.

These sudden violent swerves or changes in direction are less upsetting on a sedan’s balance than an SUV. Remember last year’s accident involving a Proton Persona and a Honda HR-V? Though speed played a factor in that incident, another could be the size of the two cars involved.

We return to the familiar three-box design and this time it’s all about aerodynamics. You might think that aerodynamics helps to play a role in the car’s fuel economy but instead, we’re going to focus on comfort for this part. 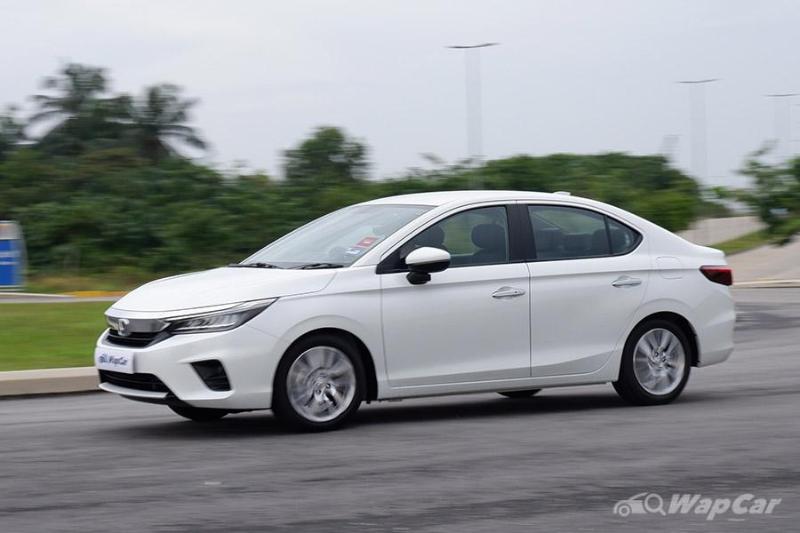 The sedan’s simple design allows wind to flow easily through the car which in return gives a quieter ride than an SUV. An SUV’s larger surface area pushes against air, which in turn produces more wind resistance and more wind noise.

Granted, the Ativa will have an advantage over its B-segment sedan rivals over its claimed fuel economy. A turbocharged 1.0-litre 3-cylinder petrol engine will power the Ativa, and Perodua claims that it has a fuel economy of 5.29 litre/100 km.

4. The boots of sedans are covered

For many buyers, one of the main reason sedans are still considered is because of their fairly large space. While they are huge, we wouldn’t recommend putting an actual person inside.

Sedans offer a better sense of security with a sealed-off boot so you can easily hide your valuables from prying eyes. Meanwhile, SUVs, like the Ativa, have an exposed boot area, protected only by the rear glass window.

Certainly, you might counter-argue with the fact that there are tonneau covers available for SUVs to solve this. Despite ticking that on the options list, the cover would eventually limit how much or how big you can fit in that boot space.

Despite the Ativa being powered by a turbocharged 1.0-litre engine which results in a fairly cheap road tax, bear in mind it’s still an SUV. This means it uses larger tyres.

Based on info provided by Perodua on their website, the two higher variants, the H and AV variants, will be equipped with 17-inch dual-tone alloy wheels as standard. The Vios and the City use 15- or 16-inch wheels depending on the variant.

As a result, you would be paying a little bit more for tyre replacements on the Perodua Ativa. Such is the hassle of owning an SUV.

Read also: For under RM 100k, should you buy a sedan or SUV? 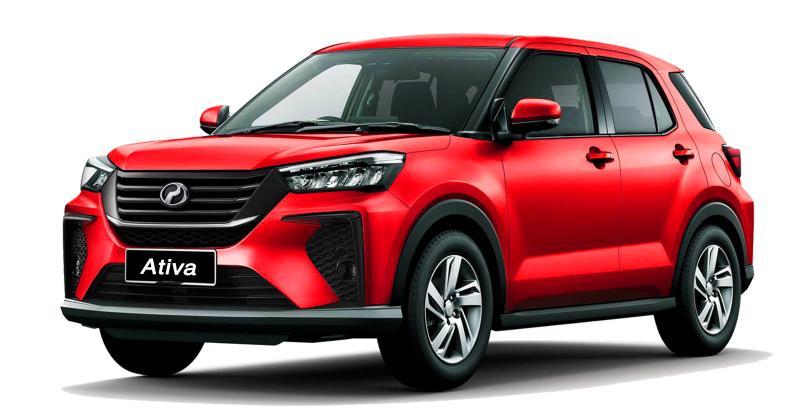 Still, the Ativa is an impressive-looking SUV with specs to match. As amazing as it sounds, we’ll have to wait just a little longer to get up close and share our thoughts on it. Meanwhile, don’t knock the sedan out of the woods just yet because everyone’s opting for an SUV.