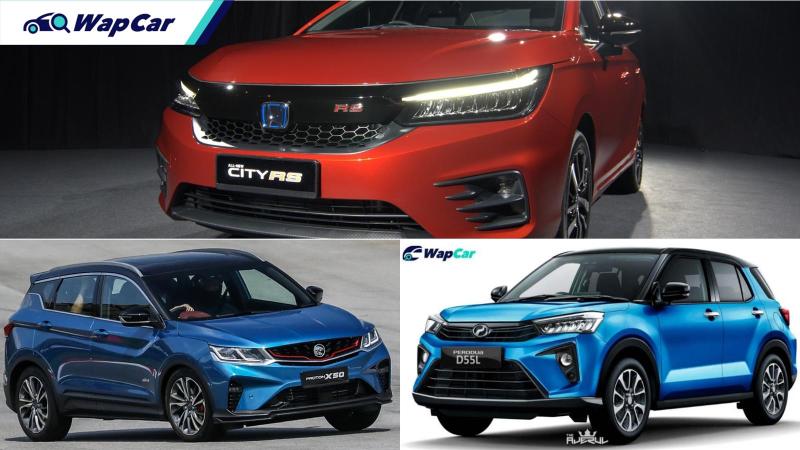 Now that Honda Malaysia has officially launched the petrol variants of the all-new 2020 Honda City (i-MMD variant to be introduced in January 2021), should you get the Honda City now or wait for prices of the Proton X50 or for Perodua to launch the Perodua D55L in 2021? 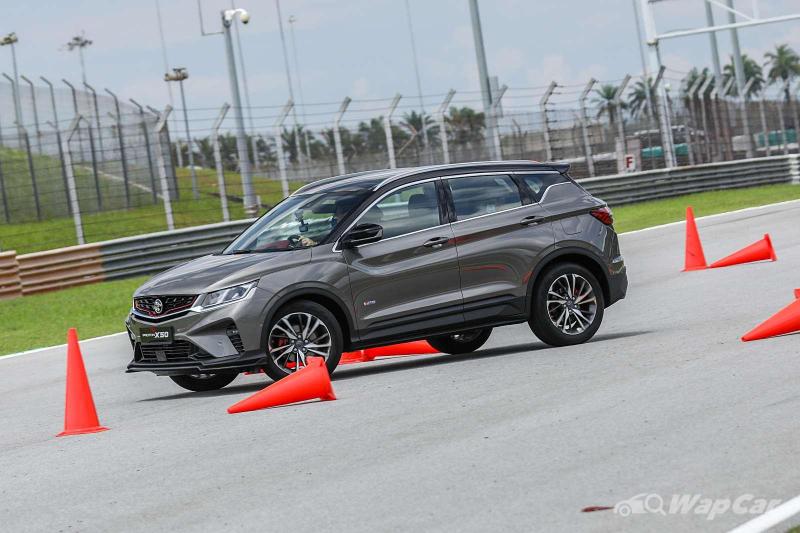 On paper, both the Proton X50 and Perodua D55L look to be winners, as car buyers are gravitating towards SUVs these days. 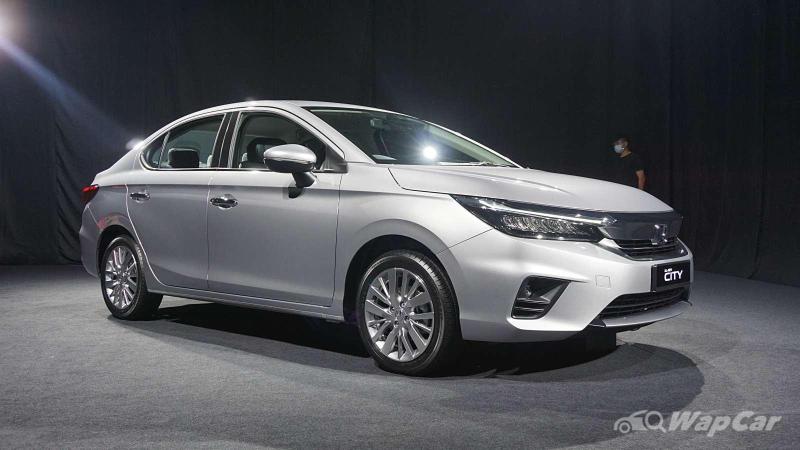 But for all intends and purposes, we believe that there is a lot going on for the all-new Honda City – more so than even the Proton X50 or Perodua D55L. 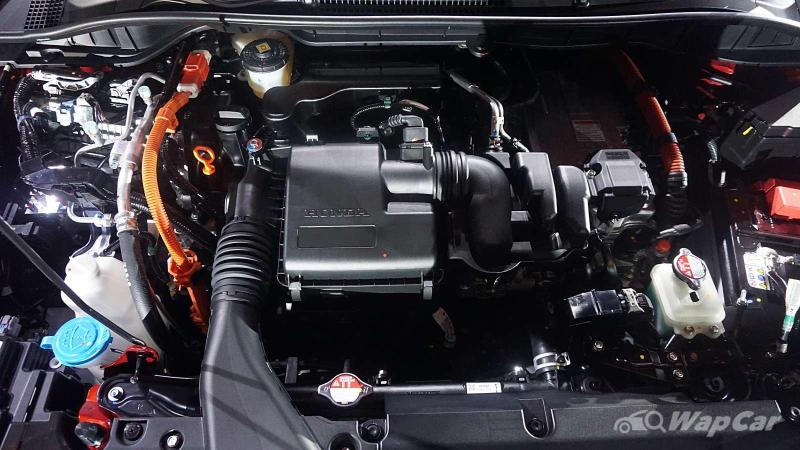 Yes, we know that both the Proton X50 and Perodua D55L are equipped with a turbocharged engine, but forced-induction engines cannot come close to the efficiency and refinement levels of Honda’s i-MMD system. 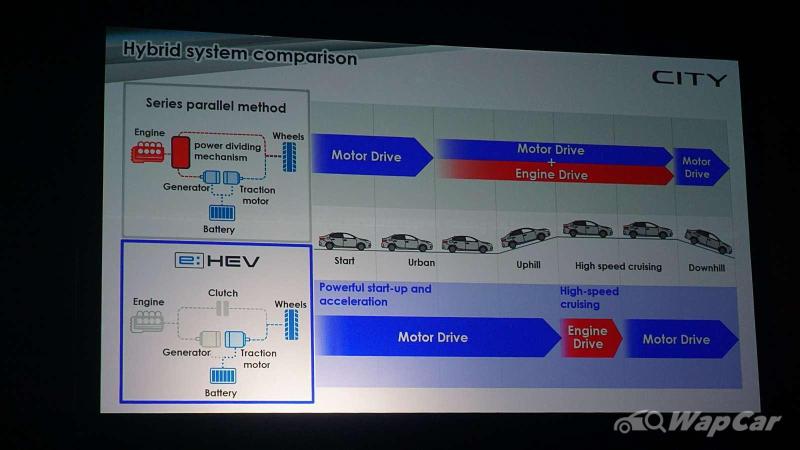 As mentioned in our earlier preview drive of the Honda City RS, the i-MMD system enables the City RS to drive almost like an EV, with its full 253 Nm of torque available from a dead start. The petrol engine only kicks in to either drive the generator to provide additional power for the traction motor, or to drive the wheels at higher speeds. The petrol engine will bypass the electric motor via a clutch. 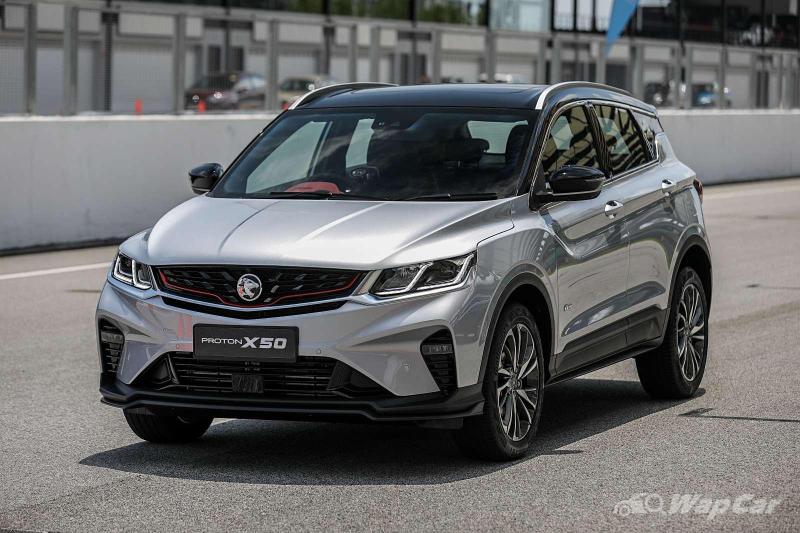 Where the City RS loses out in peak performance, it gains in refinement. In stop-go traffic, the City's EV-like standing starts is a lot smoother than the X50's dual-clutch transmission. Couple that with the fact that the petrol engine in the City RS only kicks in when the need arises, it is bound to be more refined than the Proton or Perodua.

Then again, even with 253 Nm on hand, the City RS' power outpout is no match for the Proton X50 - 177 PS for the Flagship variant and 150 PS for other variants. 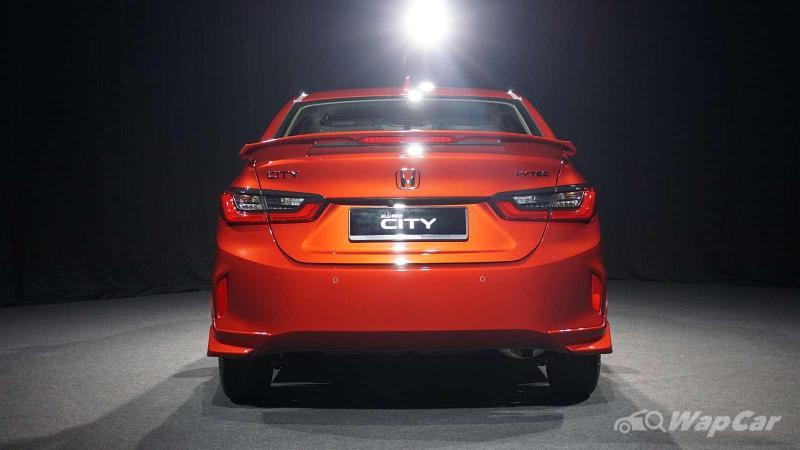 Apart from the hi-tech i-MMD powertrain, Honda also offers the all-new City with a regular 1.5-litre petrol engine, suitable for those who wants a fuss-free option. 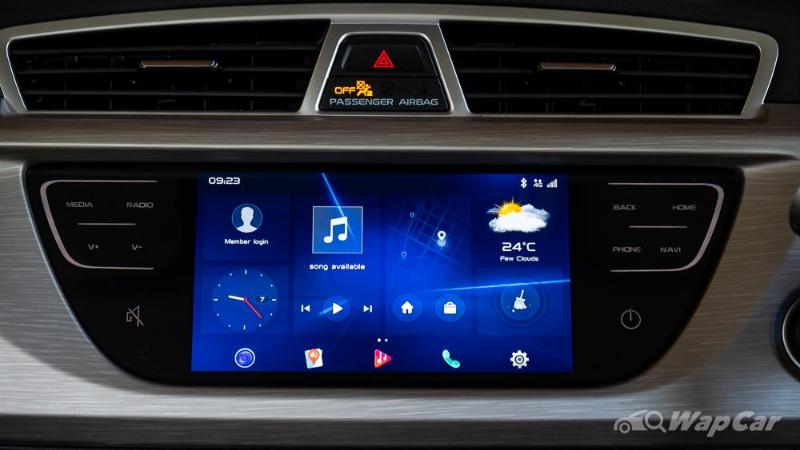 When Proton introduced the Proton X70 a few years ago, they made a big fuss about its fancy “Hi Proton” voice command infotainment system. Granted, the system worked well enough, but there are a few glaring omissions, namely the lack of Android Auto and Apple CarPlay.

Instead, you get a bunch of China-centric applications that, at best, tries to keep you entertained on the road. 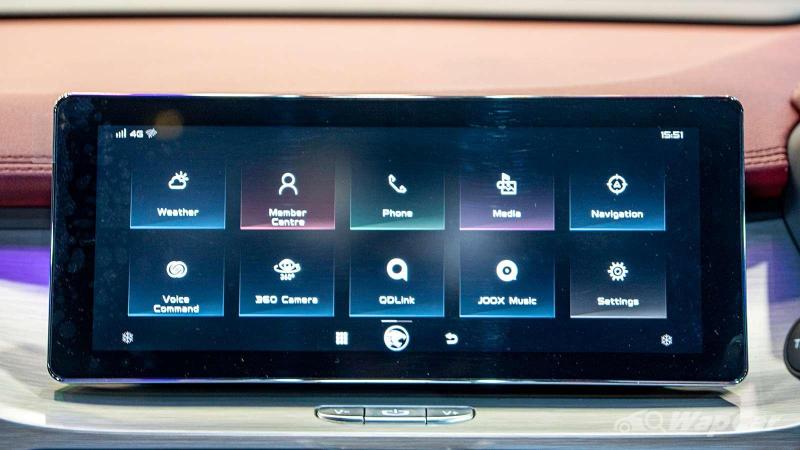 It is the same case with the Proton X50, as it gets several China-centric applications instead of the more widely-accepted Google applications that local users are accustomed to. 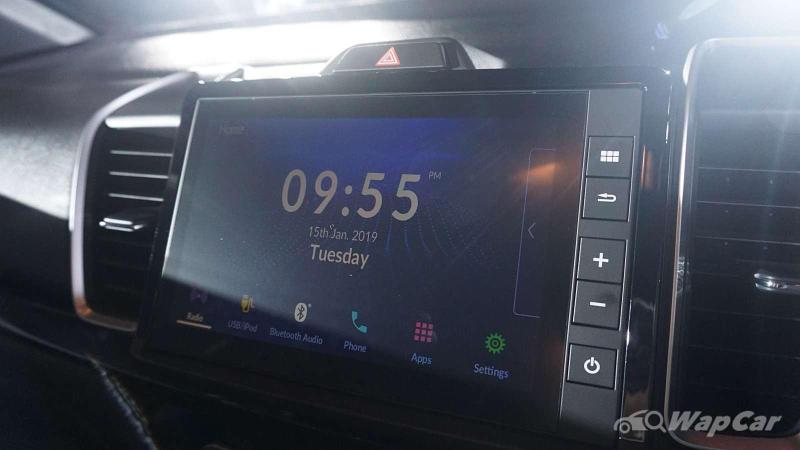 While the all-new Honda City may not boast a fancy talking infotainment, it more than makes up with the inclusion of Android Auto and Apple CarPlay - both of which also allows for voice command.

As much as we would like to see the Perodua D55L to offer support for Android Auto and Apple CarPlay, the company has never been in the forefront for offering good infotainment systems on their cars. We don’t think that the D55L will change that notion any time soon. 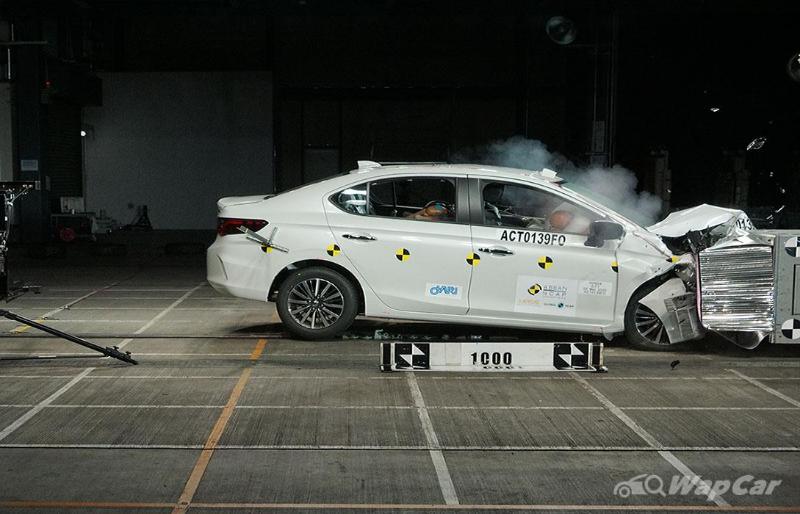 On the surface, both the City and Proton X50 are 5-star-rated models, but upon closer inspection, the City nudges ever so slightly ahead.

With 86.54 points under its belt, the all-new Honda City’s crash-worthiness is slightly ahead of the Proton X50’s 84.26 points.

In the event of an accident, ASEAN NCAP's crash test results are proof that the Honda City is able to protect its occupants better than the Proton X50. 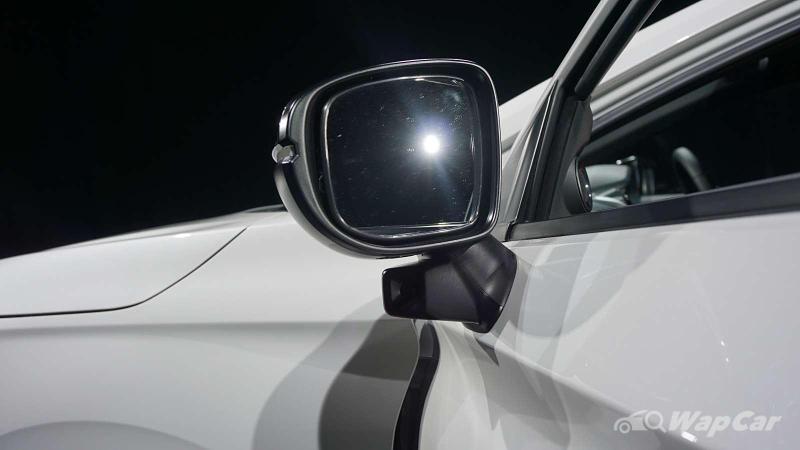 The icing on the cake is the inclusion of the Honda LaneWatch camera on upper variants of the all-new City – a feature that we reckon works better than a traditional blind spot monitor.

Both the all-new Honda City and Proton X50 are offered with 4 airbags on lower variants, with curtain airbags being offered only on higher range variants. 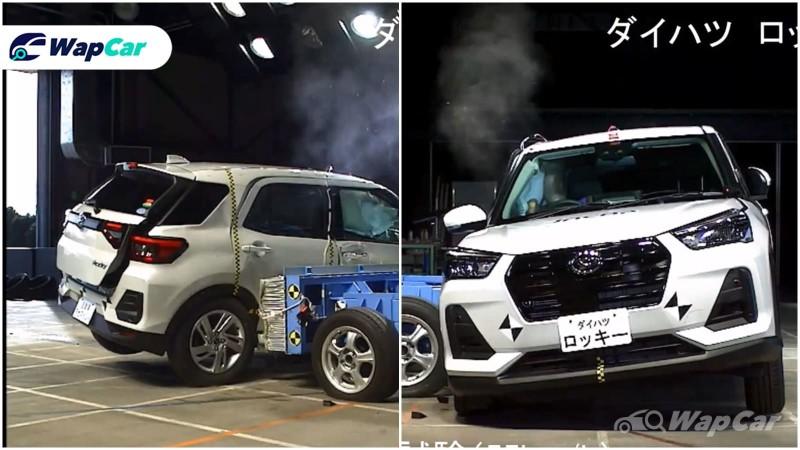 Considering that Perodua has yet to introduce the D55L in Malaysia, it’s hard to gauge its actual crash test results. The D55L’s Japanese sibling, the Daihatsu Rock/Toyota Raize, scored an admirable 5-star rating in JNCAP’s crash test, though it remains to be seen if it can repeat the same performance when the D55L is launched in Malaysia.

Comfort –  Inconclusive but 3-box sedans have an edge 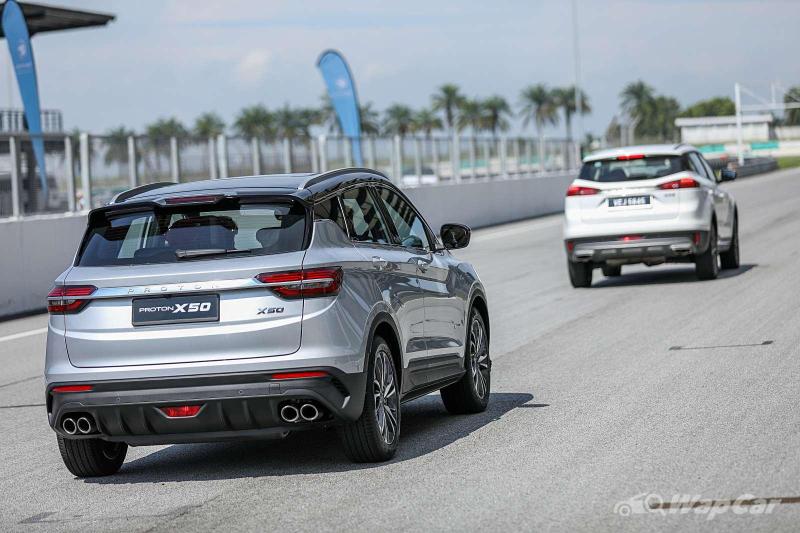 We've yet to sample either the Proton X50 or all-new Honda City on local roads, so it's hard to draw a conclusion.

That being said, this part may get a tad bit controversial, as modern-day car buyers are swaying towards SUVs in droves, as they perceive SUVs to be a better buy than sedans, thanks to the SUV’s taller ride height and rugged looks.

But is that really the case? 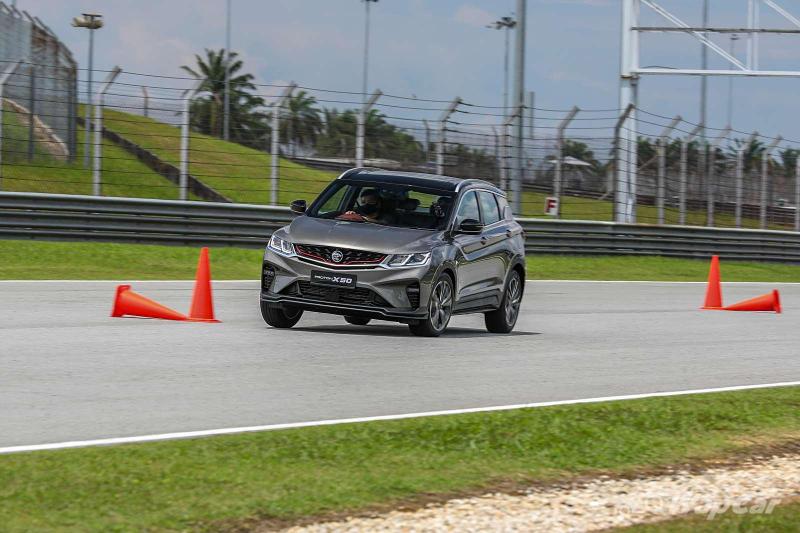 As Shaun covered in his earlier article, SUVs aren’t necessarily more comfortable than sedans. Their higher centre of gravity translates into more body roll in corners.

All else being equal, occupants sitting in a taller car will experience greater movement on their upper body, that's just how physics work. 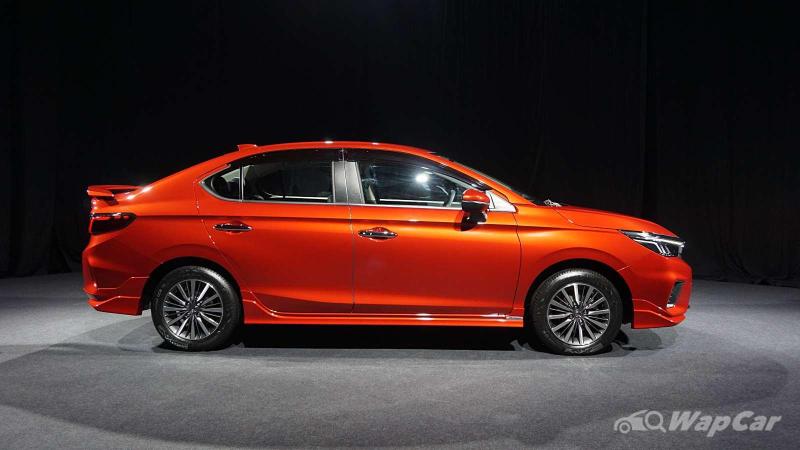 While the centre of gravity of SUVs may be higher than sedans, SUVs' higher seating position, and better forward vision are a deciding factor for some buyers. There are also older buyers who prefer the higher hip point for easier entry and exit. 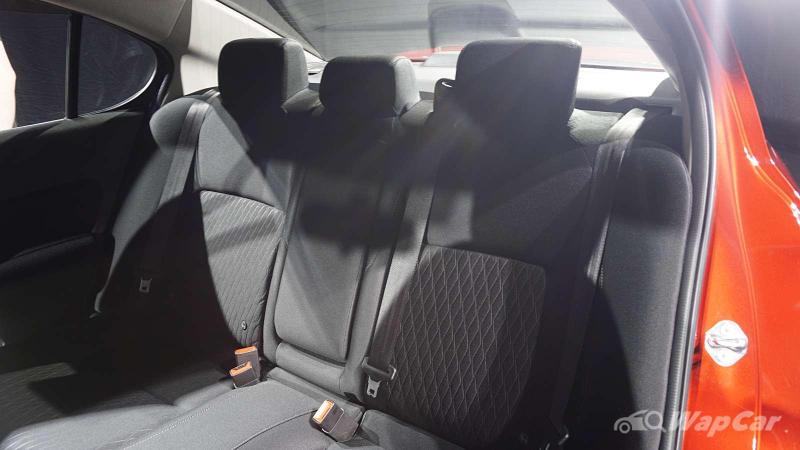 Road noises are also more apparent in SUVs than sedans, as SUVs lack a separated boot area that isolates noise coming from the rear wheels.

Of course, we will put all three through our usual instrumented tests to assess which one of these three offers the best ride comfort.

Conclusion – Not an SUV, but not a problem 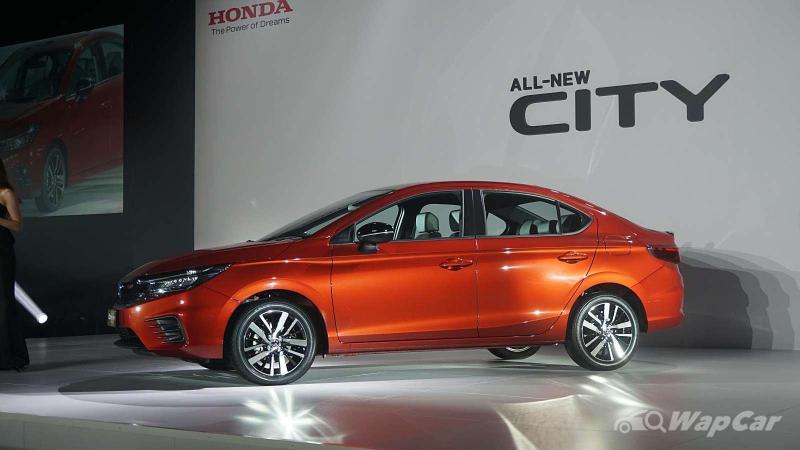 On paper, the all-new Honda City, Proton X50, and Perodua D55L may not look like direct rivals, but to a potential buyer, all three cars are priced closely, with cross-shopping bound to happen. 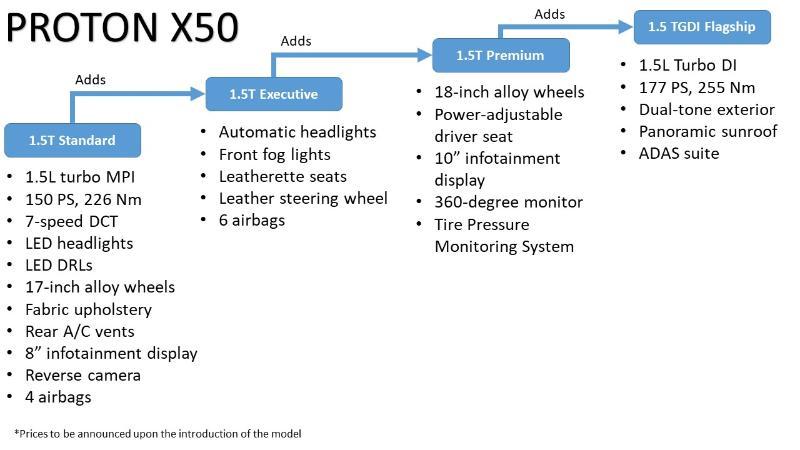 The Proton X50 may seem like a good buy on paper, but barring the range-topping Flagship variant, specifications of the entry- to mid-range variants aren't that great. Not only does the lack of Android Auto and Apple CarPlay become a deal-breaker for some, upkeeping the Proton X50 may not be as cheap as the Honda City, owing to its larger tire size and dual-clutch transmission. 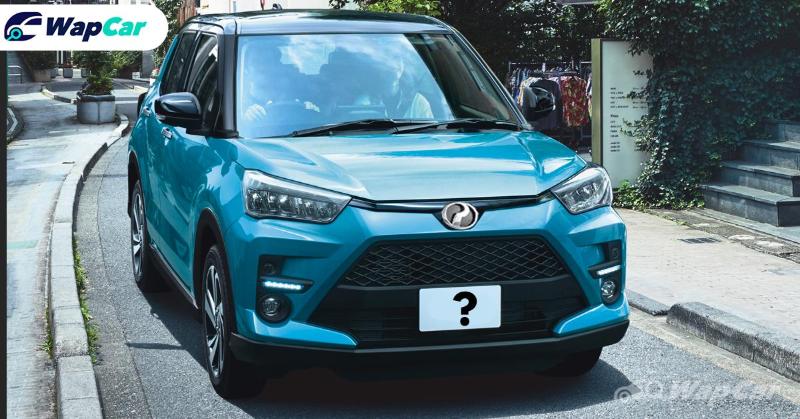 Then there’s the Perodua D55L. While it’s hard to gauge how well equipped the upcoming SUV will be, looking at Perodua’s current line-up could shed some light. As such, one can expect the usual suite of 6 airbags, stability control, and Perodua’s ASA 2.0 AEB suite to be included in the D55L. What remains to be seen is the price and its crash worthiness. 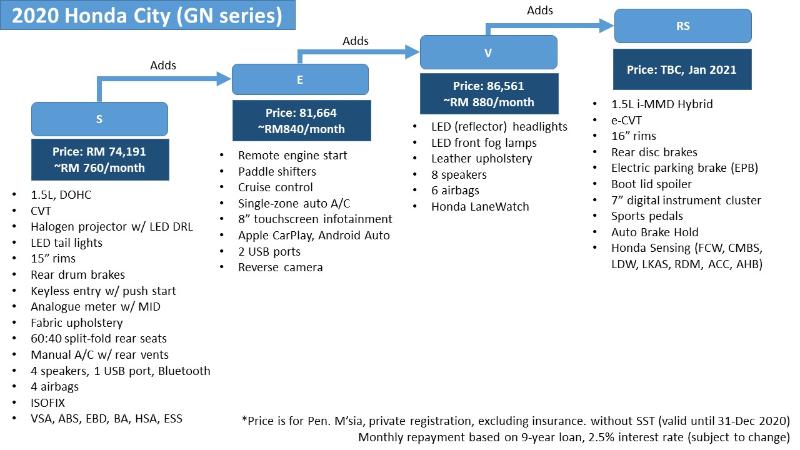 Last but not least is the all-new Honda City. As with previous-generation models, Honda's engineers have worked their magic, creating a cabin that offers segment-leading practicality and usability. 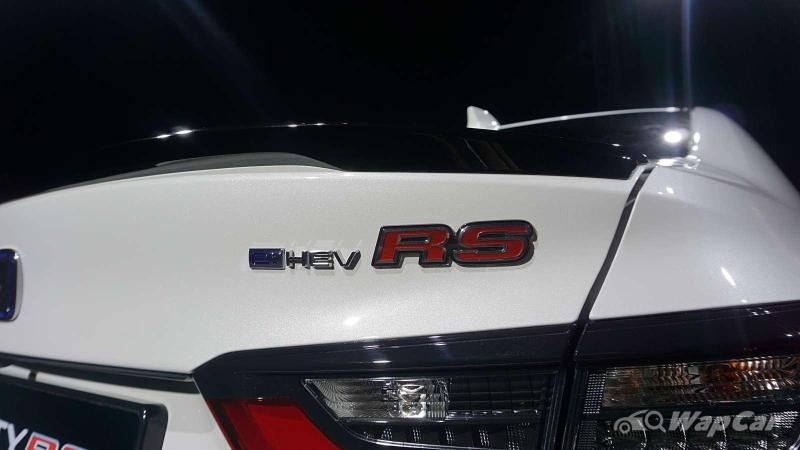 The range-topping RS variant and its Honda Sensing ADAS suite is also another segment-leading feature, as there are currently no other B-segment models that can match Sensing's extensive list of features. Features like Adaptive Cruise Control (ACC) that were once found on range-topping premium marques, have finally trickled down to mainstream cars.

Wrapping everything up is the cost of maintenance. Over a 5-year period, owners can expect to pay slightly less than RM 3.7k to maintain the all-new City (petrol variant only). Adding to that is the cost of tyres - 16-inch tyres are also cheaper to replace than the Proton X50's 17- and 18-inch units. 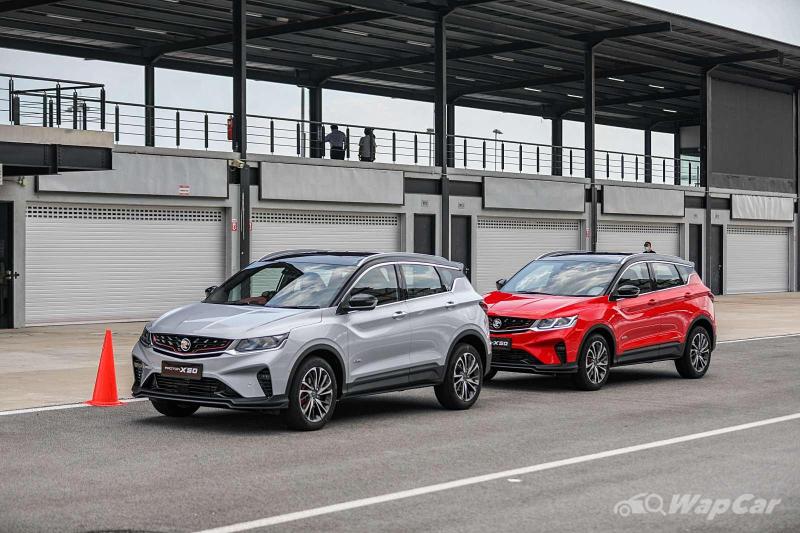 So the question remains, do you still want an SUV over a sedan? Given that we've laid out the both the benefits and shortcomings of both, at the end of the day, the decision still lies with you, the buyer.