Home > News > SUV vs Sedan - Which is more comfortable?

SUV vs Sedan - Which is more comfortable? 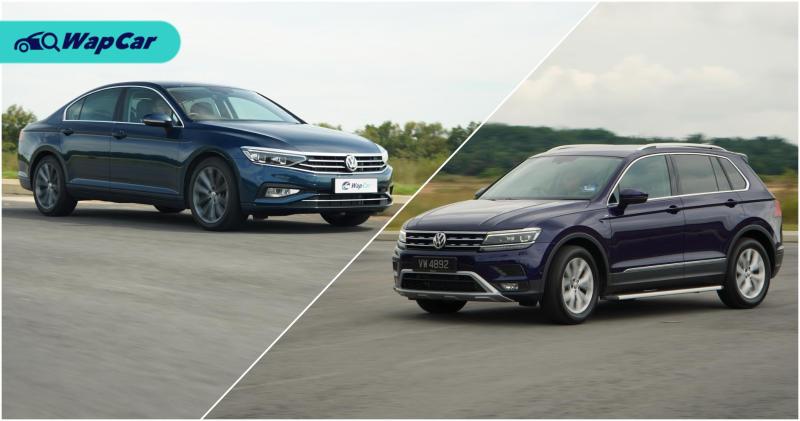 The answer is sedan. Surprised? Well, let us explain by taking the Volkswagen Passat and Volkswagen Tiguan as examples. The Passat is chosen here because the Jetta is no longer on sale in Malaysia, and both the Passat and Tiguan are based on the MQB platform.

Why aren't SUVs as comfortable?

SUVs, like the Volkswagen Tiguan, have higher centre of gravity. Which means the driver as well as the passengers are seated further away from the pivot point of the car.

The high seating position means that the driver and/or passengers will rock about more in the cabin when going over uneven roads. This also translates to more body roll in corners. It’s just the law of physics. 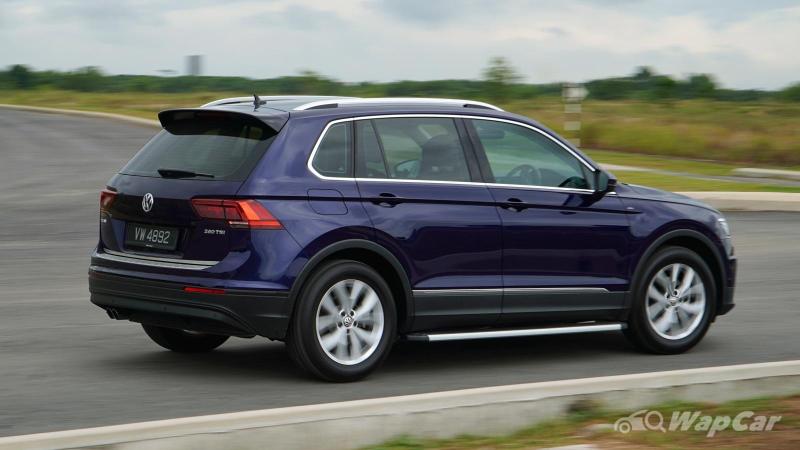 If the suspension is stiffened up to compensate the motion, ride quality suffers. The Volkswagen Tiguan is an example of this as the ride can get jarring at times.

The Volkswagen Passat on the other hand, is more pliant. This is attributed to the Tiguan’s suspension setup rather than the shorter wheelbase compared to the Passat. 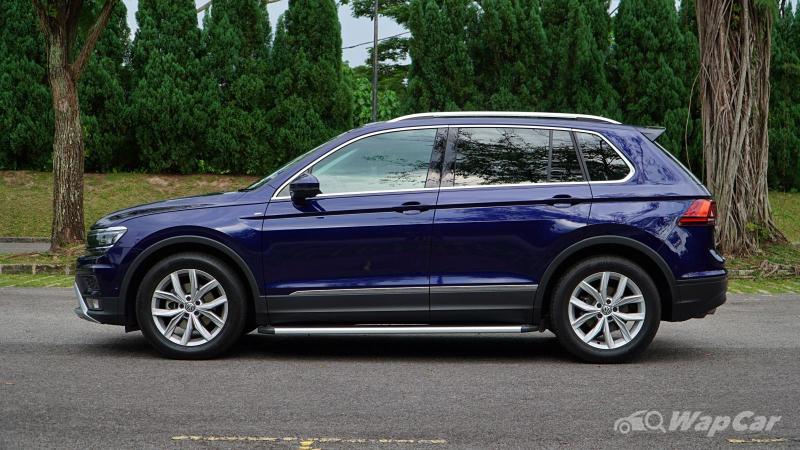 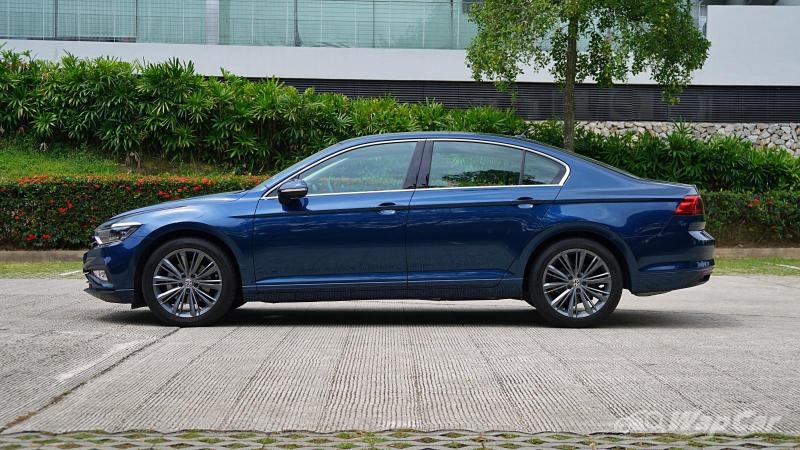 Also, without a separated boot area and a larger space at the rear, road noise tends to reverberate around the rear of the cabin. This is also evident in the Volkswagen Tiguan as road noise is more prominent from the rear seats than in the front.

To sum up, sedans have lower centre of gravity, a more balanced suspension setup, and is more streamlined. Like for like, a sedan is more comfortable than an SUV.