Proton EVs for sale - including Proton EMAS and Saga EV! 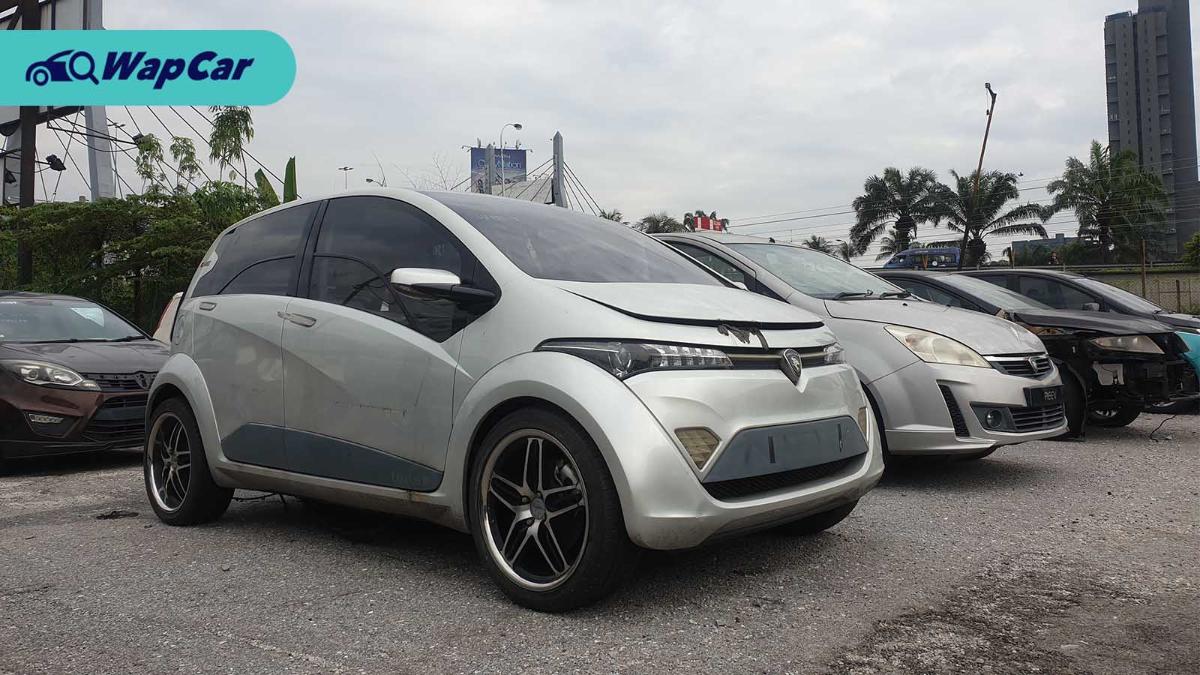 Remember Proton's electric vehicle (EV) project? Today, we found out that Proton was putting up models such as the Proton Saga EV, Proton Iriz EV, and even the Proton EMAS concept car up for auction. This following last week's auction of historic concepts and prototypes.

UPDATE: The Proton EMAS concept car has been withdrawn from the auction. Thumbs up to Proton! It's impossible for a manufacturer to keep every protoype/concept car, but the EMAS deserves a spot in the museum. 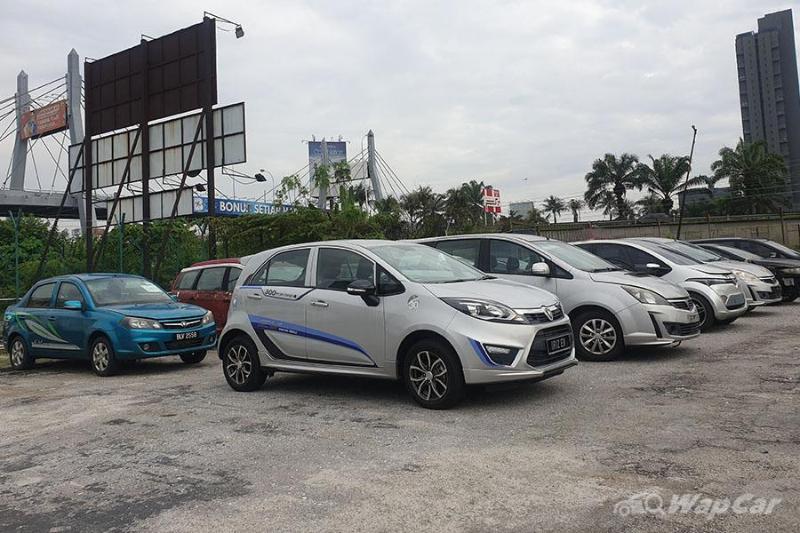 Today's auction was organised by Pickles Asia Auction and was done through online bidding. Some of the cars featured here have been sold but we managed to get a closer look at them. 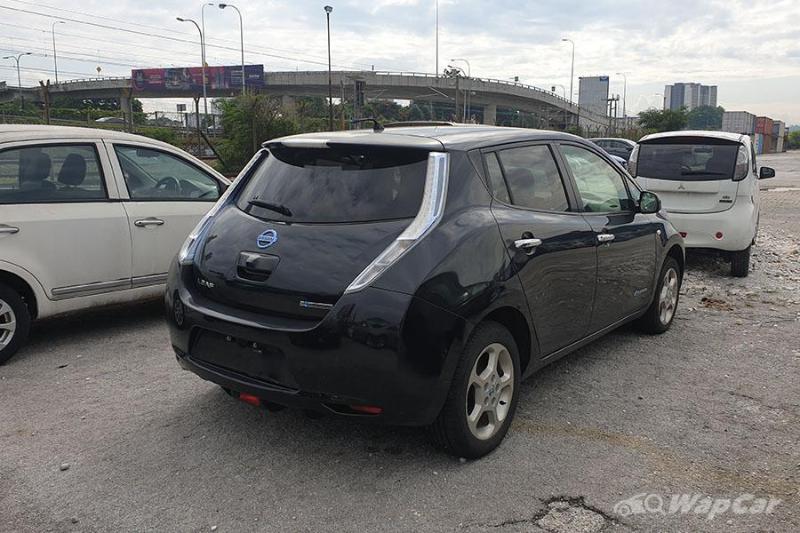 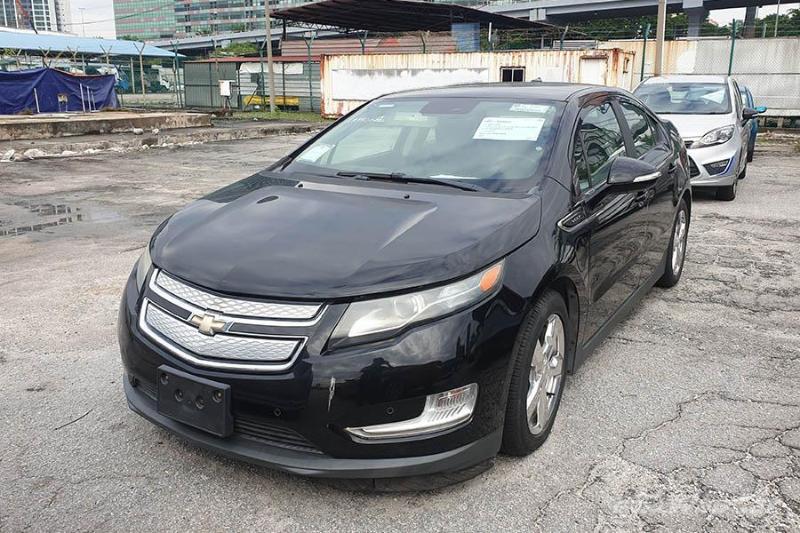 Among the cars listed included a few electric and hybrid cars like the Chevrolet Volt, Toyota Prius, and Nissan Leaf. These cars were probably used as benchmarks for Proton's own EVs. 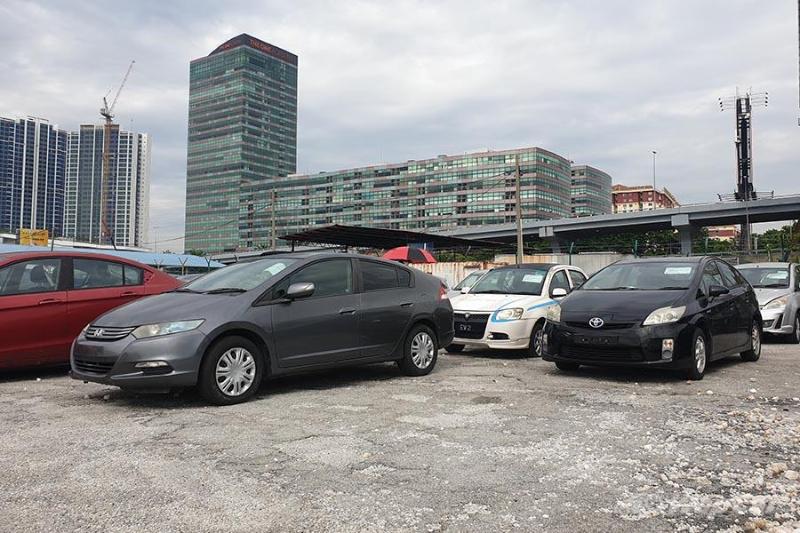 Unfortunately, these hybrid and electric cars were no longer road-worthy and were listed as scrap. So, sorry for those who wanted to use a Chevy Volt or a Leaf as a daily. 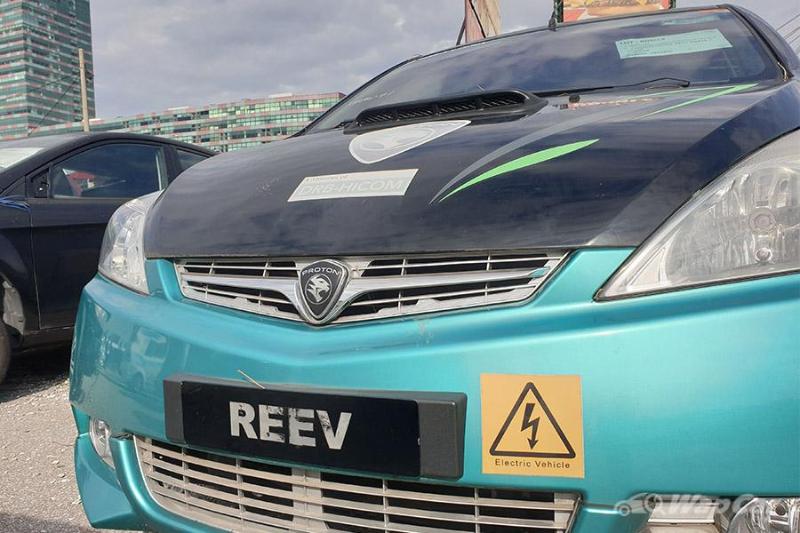 All the other Protons listed were sadly also listed as scrap and not road legal. Some of these cars offered a glimpse to when Proton was gung-ho about joining the electric car revolution. 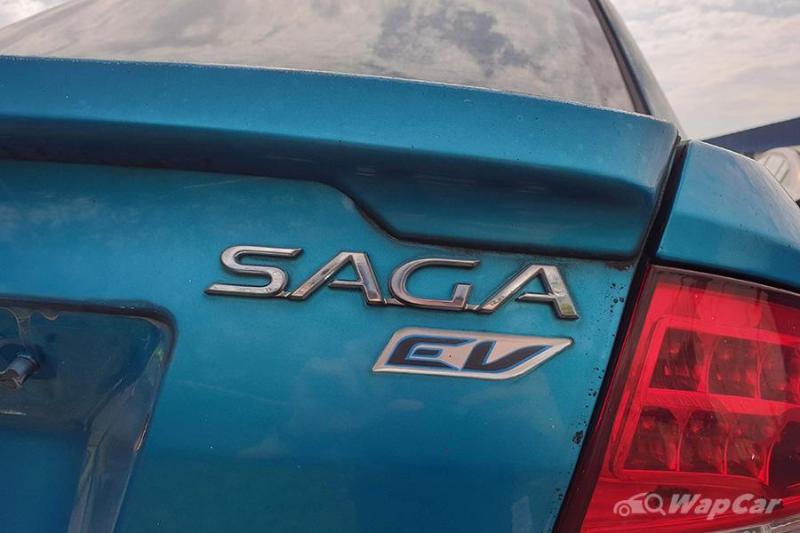 There were a few variants of Proton Saga EVs and Exora Range Extended Electric Vehicles (REEVs). Both these models participated in the RAC Future Car Challenge from Brighton to London in 2011. The 92 km journey ended with the cars just barely making it across the finishing line but at least Proton got away with a couple of awards. 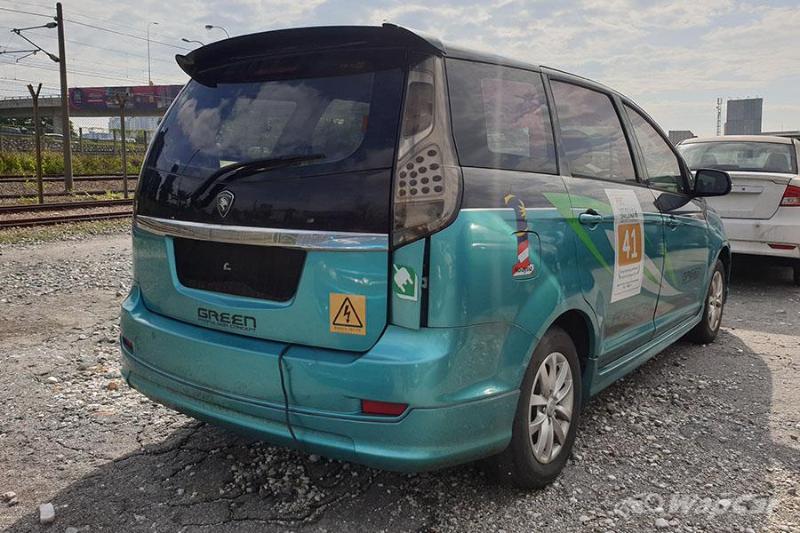 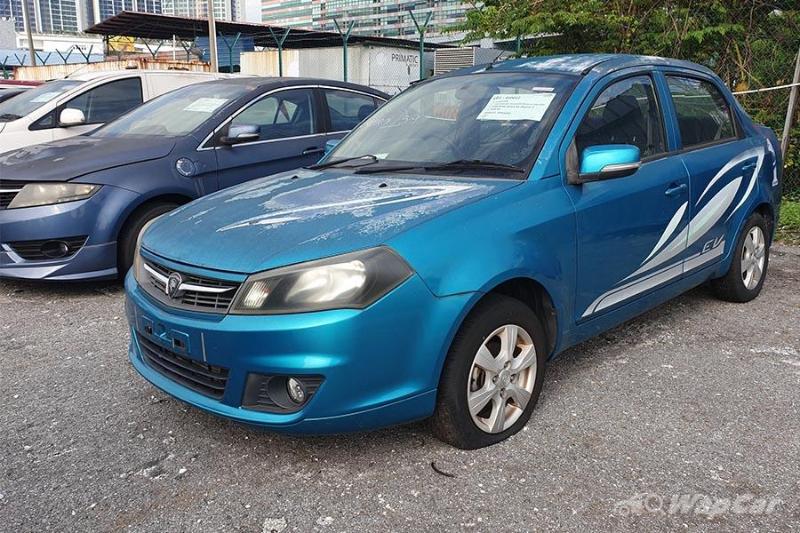 At the time, the Saga EV was powered by a permanent magnet AC motor made by Frazer Nash that produced 71 PS and 198 Nm. Meanwhile, the Exora REEV was powered by 2 electric motors with a combined output of 95 PS and 220 Nm. Curiously, Proton engineers decided to put a 400 cc rotary engine to power as the range extender in the Exora REEV. Were they ahead of time? 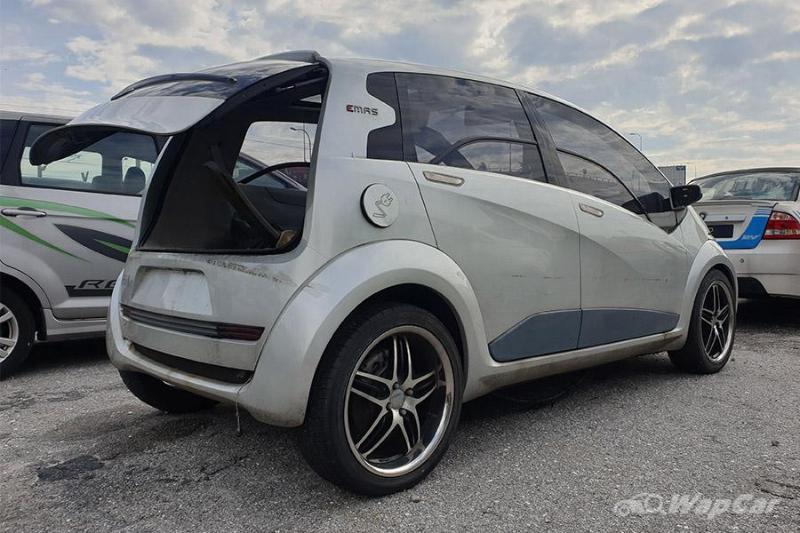 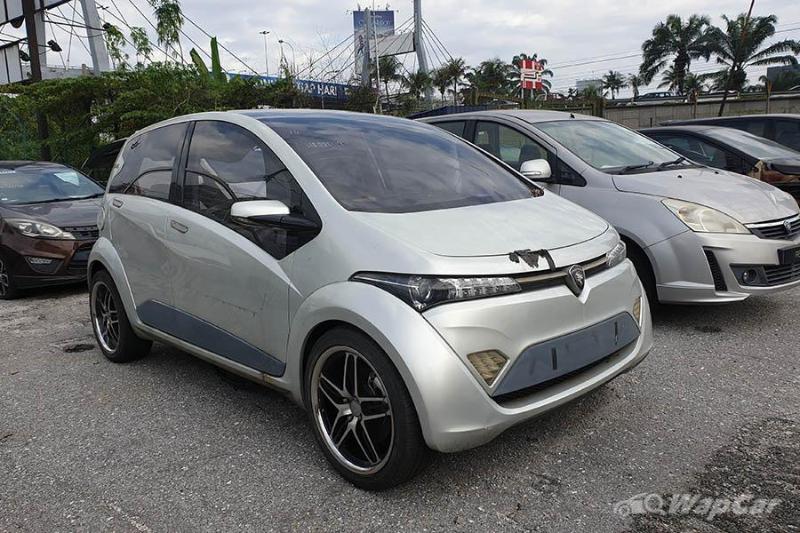 The most prominent one here is probably the Proton EMAS concept car. In 2010, the EMAS made its debut at the prestigious Geneva Motor Show. It was designed by ItalDesign Giugiaro as Proton's world car. 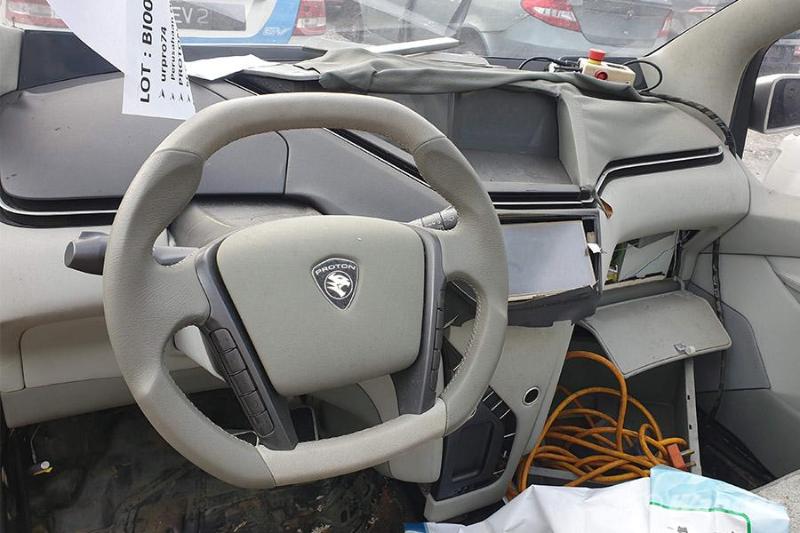 The EMAS was supposed to be the gold standard for Proton, ushering a new line of electric and hybrid Protons. Instead, we got the Proton Iriz. 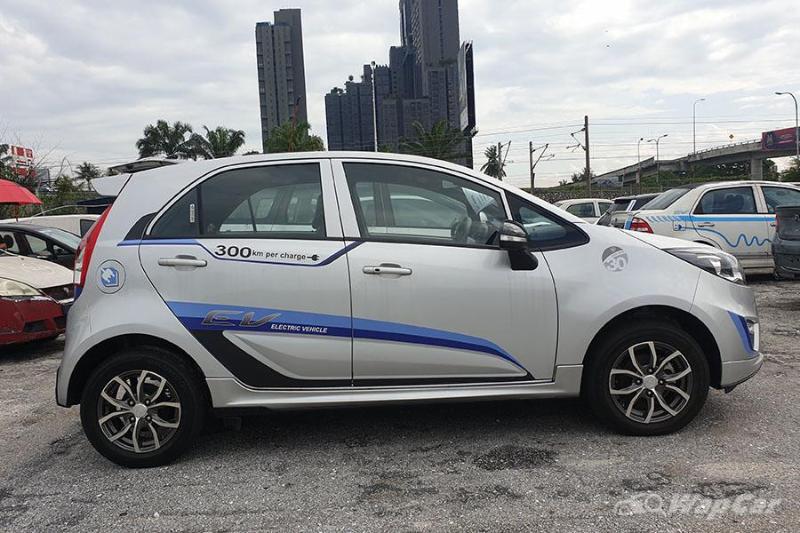 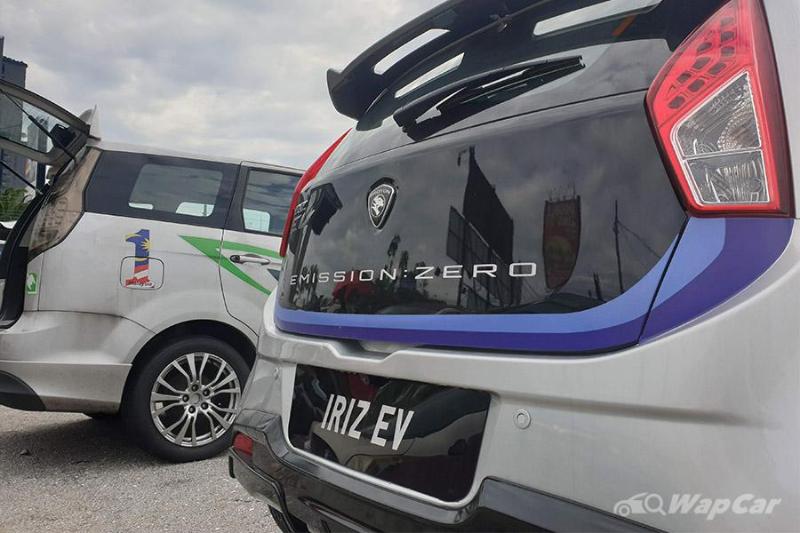 Speaking of the Iriz, there were two models at the auction lot, an Iriz EV and a 1.3-litre Iriz Turbo. The Iriz EV was shown in 2015 to celebrate Proton's 30th anniversary and its future. It claimed to be able to travel 300 km in a single charge. It was supposed to be introduced to the market in 2016 but we got a Saga with yellow stripes for Proton's 35th birthday instead.

We covered a more detailed story on what powered the electric Iriz here. 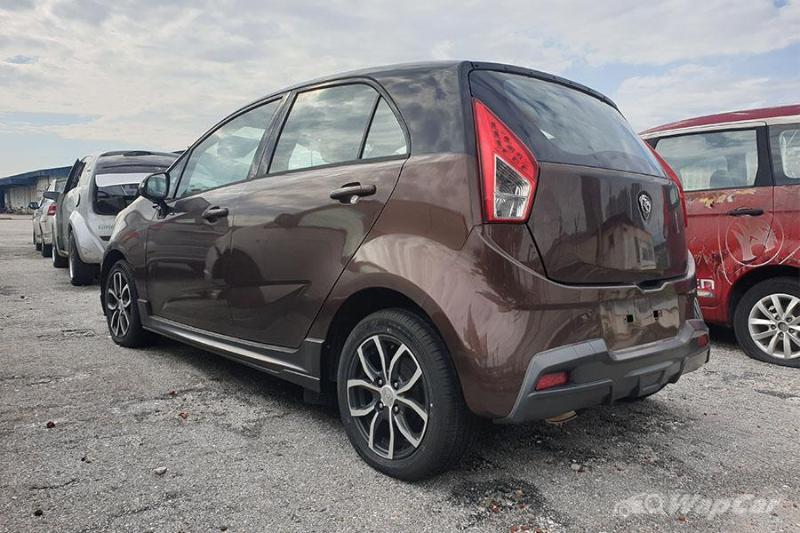 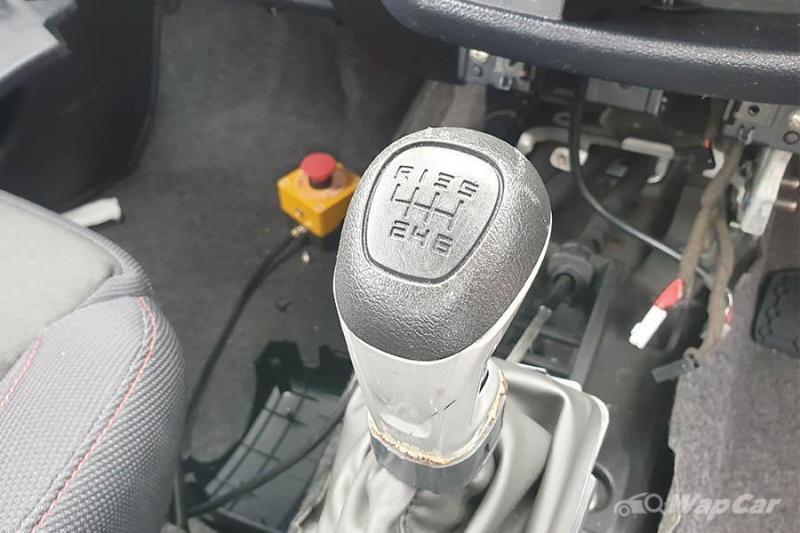 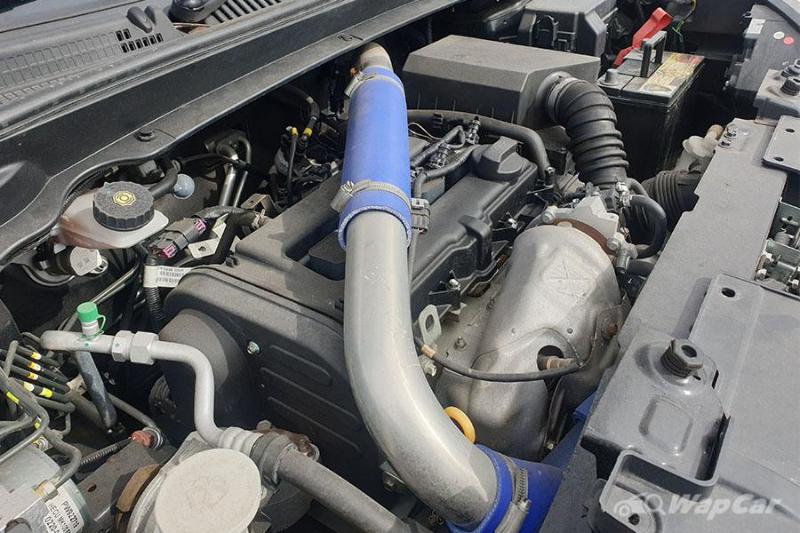 The 1.3-litre Iriz Turbo was a curious little hot hatch and could be an interesting successor to the Satria GTi. Instead, it laid here forlorn. The Iriz Turbo was powered by a turbocharged 1.3-litre that claimed to have an output of 142 PS and 190 Nm of torque. No doubt whoever is rescuing this Iriz could have an idea for an exciting track car. 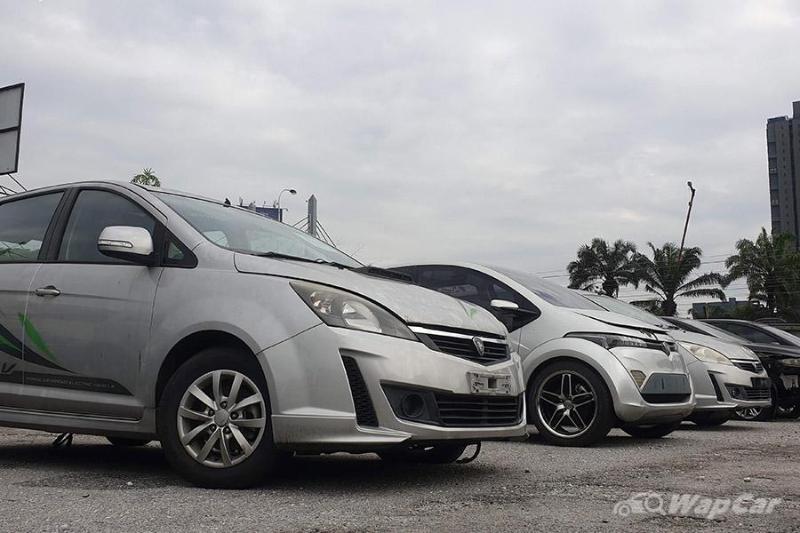 Despite putting in some interesting tech and developments in their prototypes, it's sad that Proton never put these up for production.

Hopefully, some of these techs would be put to use in future Proton models. Some may say that disposing these cars as scrap is to remove/forget Proton's history, but realistically, concept cars and prototypes are regularly scrapped. It's impossible for a manufacturer to keep every single one of their creations. Even ItalDesign Giugiaro themselves scrap most of their concept cars once it has served its purpose.