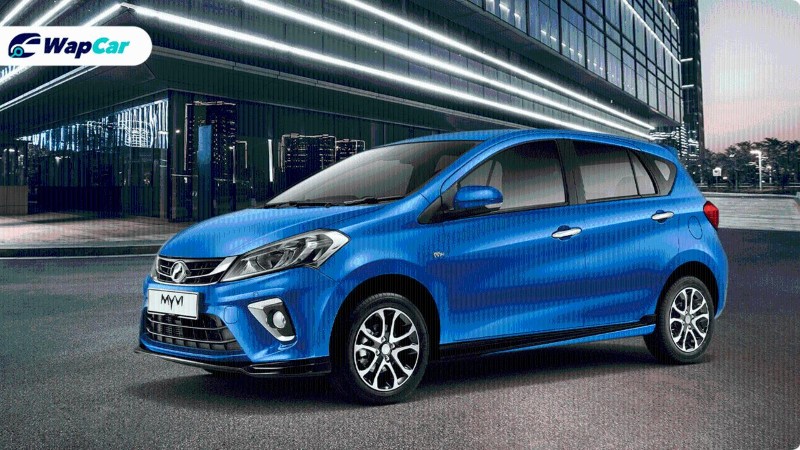 There’s a simple reason to that. Perodua’s customers are happy with what’s offered to them right now, so why bother changing something that’s not broken? 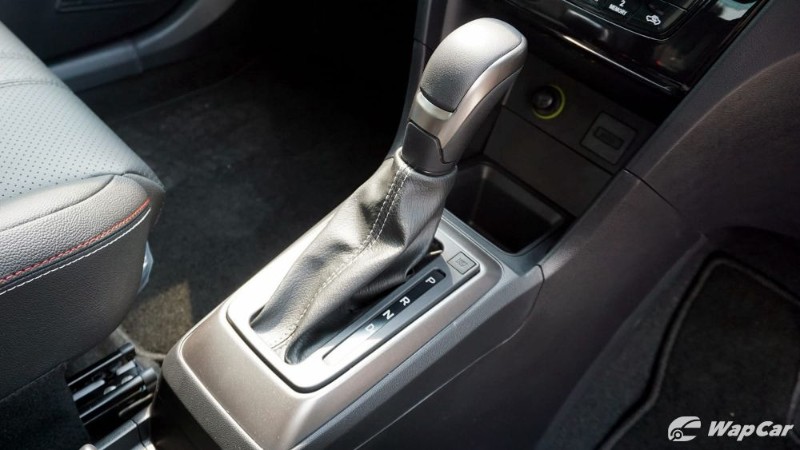 The numbers say it all. Perodua has more than a decade of unbroken streak as being the No.1 car brand in Malaysia. Debating about Perodua enjoying an unfair advantage over foreign brands is moot because that’s the reality of this market segment.

For the regular car buyer who just want something cheap, reliable, a car that gets the job done with zero drama – basically the majority of car buyers - Perodua meets all their requirements exceedingly well. 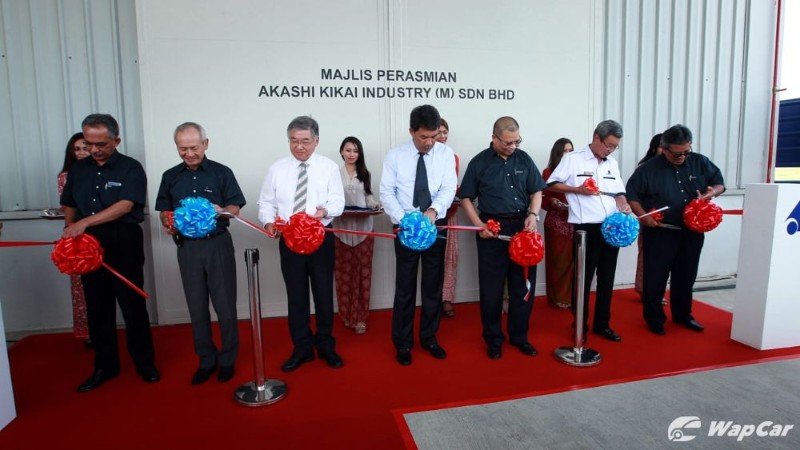 The other reason is that Perodua’s (actually it’s Daihatsu) transmission supplier Akashi Kikai Industry has invested over RM 200 million into a transmission manufacturing plant in Sendayan, Negeri Sembilan.

The Sendayan plant supplies exclusively to Perodua and only makes the 4-speeed automatic and 5-speed manual transmission, with the former making taking up the bulk of the installed capacity. 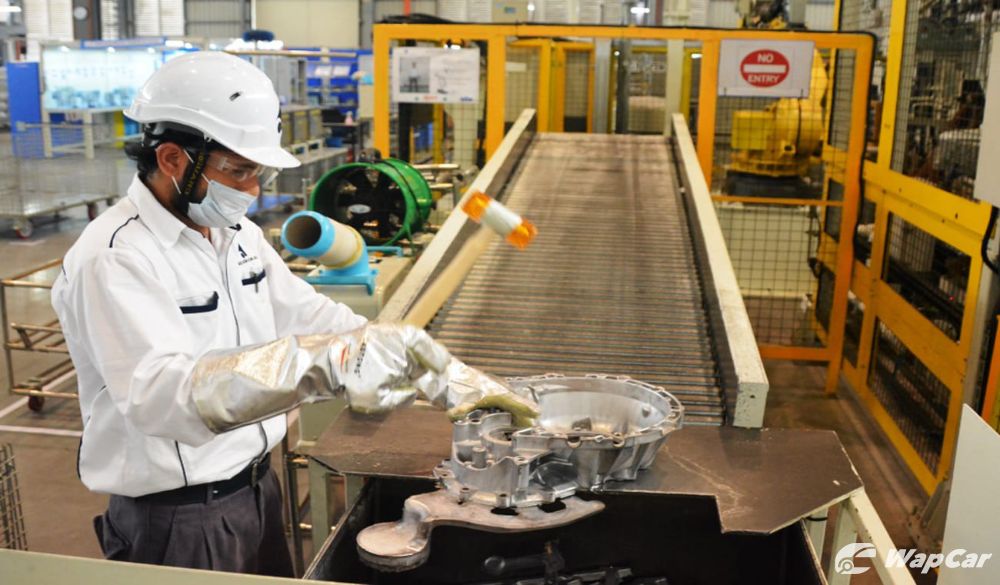 The Sendayan plant started operations in 2015 – not very long ago. It would probably be another five more years before the plant’s investment is amortized, which also means that the 4-speed automatic will continue to be the mainstay of Perodua cars.

Remember that Perodua’s archrival Proton’s best-seller, the Proton Saga, has reverted from CVT to a Hyundai-sourced 4-speed automatic, further proving the point that Perodua’s decision is correct one right from the beginning. 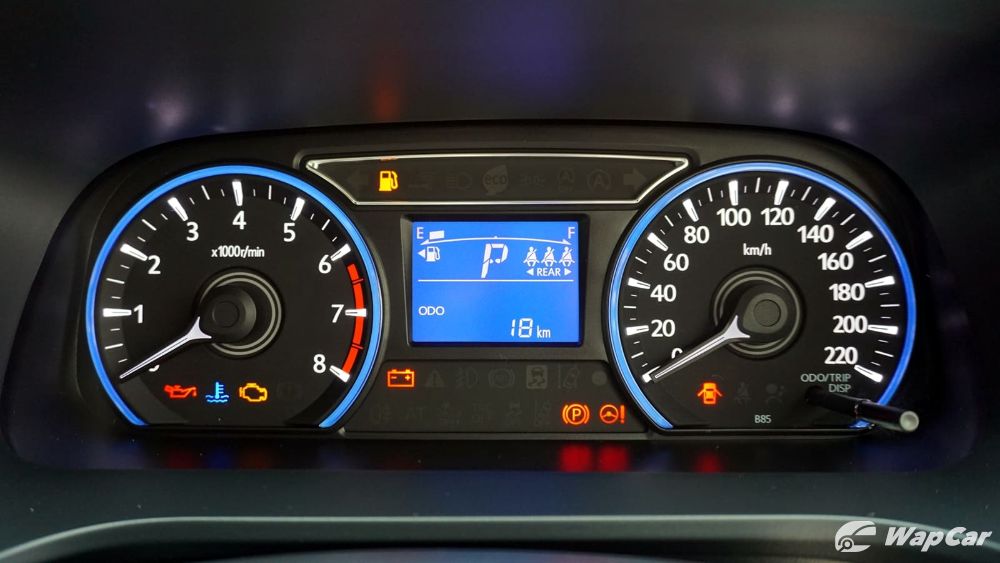 The robust 4-speed torque converter lacks marketing appeal, but it’s cheap and gets the job done and in this segment, that’s all that matters.

There are two scenarios where Perodua will ditch the 4-speed automatic – either due to a significant shift in customer demand, or due to tightening exhaust emissions/fuel efficiency regulations/standards. The latter is very lax in Malaysia, while the former lacks any impetus to trigger it. 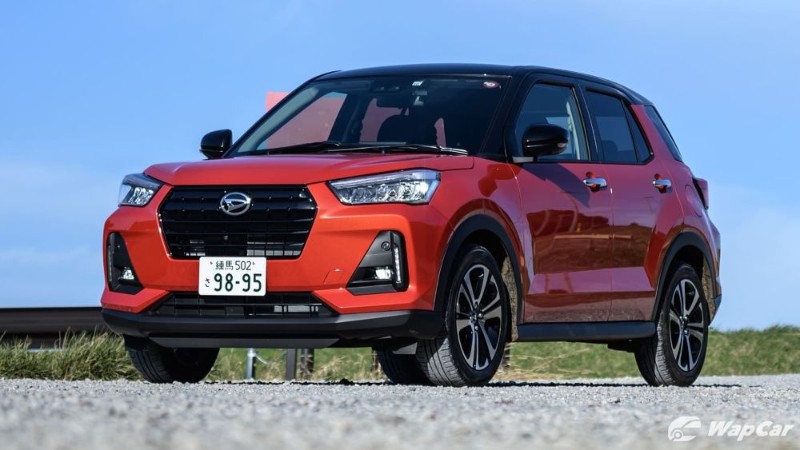 However, the upcoming yet-to-be-named Perodua D55L SUV might be the first Perodua to feature a CVT-type automatic. The donor car for the D55L, the Japanese market Daihatsu Rocky/Toyota Raize, comes with only one powertrain option, a 1.0-litre three-cylinder turbocharged engine that makes a measly 98 PS and 140 Nm, hooked up to a CVT.

The model is expected to be introduced sometime in early-2021.