Top-5 cars to buy for income earners of around RM 2,500 per month 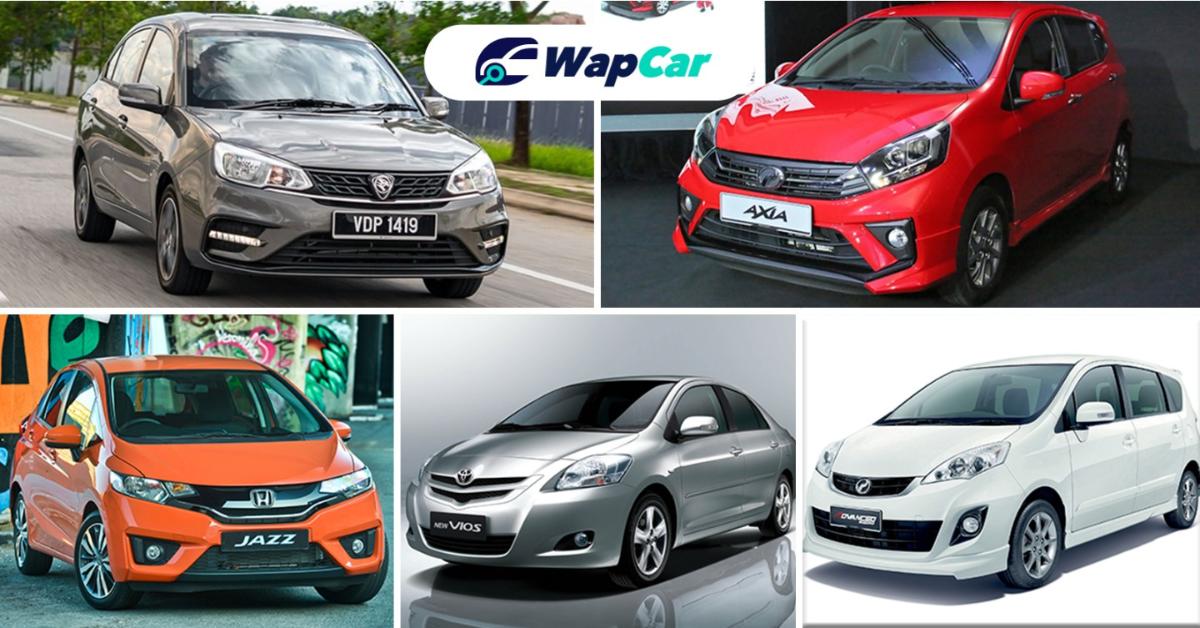 Some say to find out your affordability of cars, simply take your gross annual income figure. If you’re earning RM 2,500 per month, your annual income would be RM 30,000, and that would be the car price you’re able to afford.

However, we’d argue that it’s dependent on each individuals’ priorities and requirements. A bachelor with minimal commitments will be able to afford a little more, while individuals responsible for several family members will be rather tight on budget.

So, we've set a price range between RM 20,000 to RM 50,000 for new and used cars. While there are plenty of choices in the used car market, we have to take the cost of upkeep into consideration.

There is, of course, the matter of should you buy a car in this economic situation but we’ll leave that judgement on your end. If your requirement calls for a car purchase, here’s the list of recommended cars to buy. 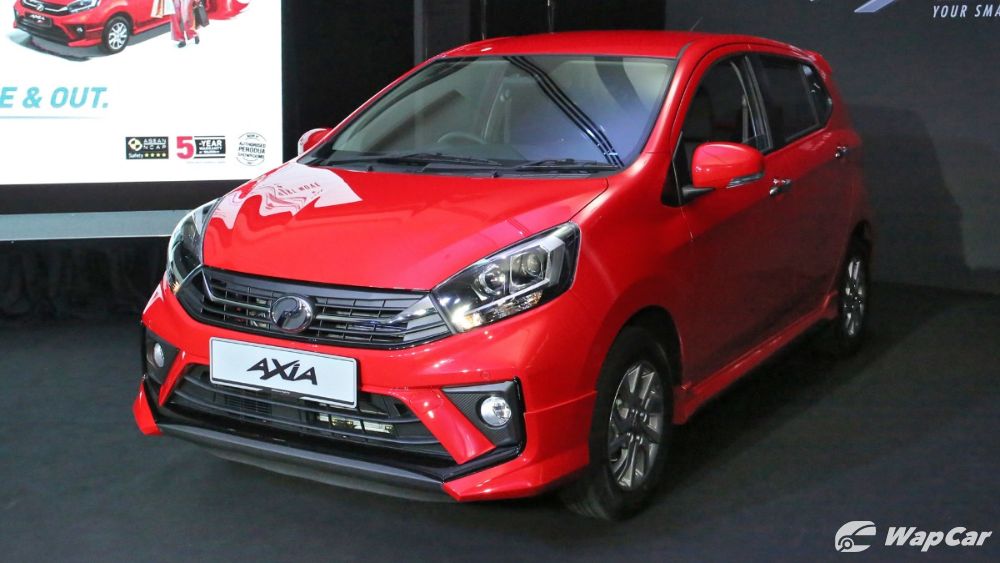 Regardless if you’re just starting your career or looking for another car for daily runabouts, the Perodua Axia is the perfect car for those looking for a hassle-free point A to point B car.

We’d recommend going for at least the GXtra variant for the inclusion of stability control. 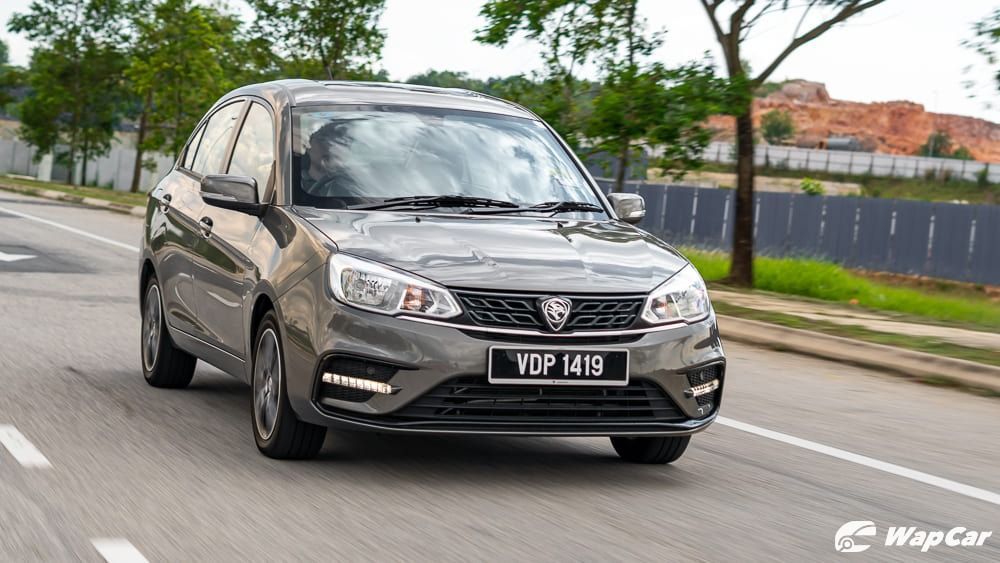 The best bang for buck under RM 40,000 right now. It drives better than the Perodua Bezza and like for like, it’s more affordable.

Cons: No keyless entry and push start button. Fixed rear head rest. Not as fuel efficient as the Perodua Bezza. 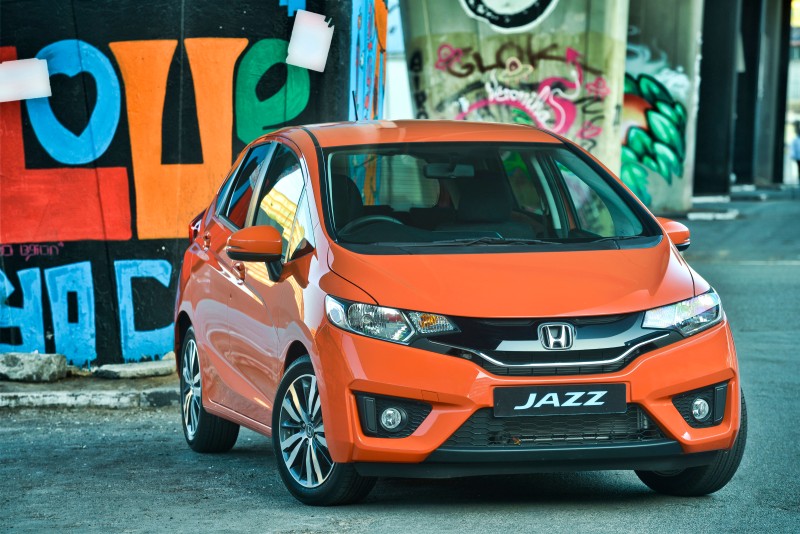 Early examples (2014) can be found listed at under RM 50,000. Interior space is vast and the Ultra Seats at the rear affords the Honda Jazz a level of practicality none of its rivals possess. 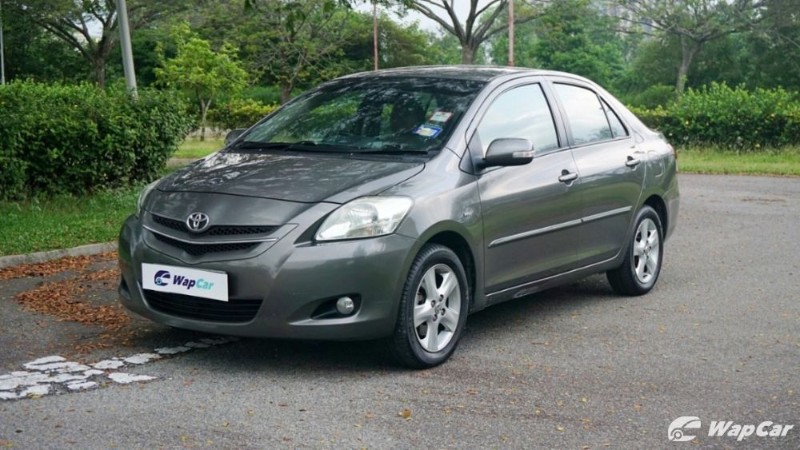 Prices for the second generation Toyota Vios, or more affectionately called as the ‘Dugong’, are in the region of RM 30,000 depending on year and variant.

Pros: Will run as long as the earth spins. Comfortable with decent NVH (Noise, Vibration, Harshness). 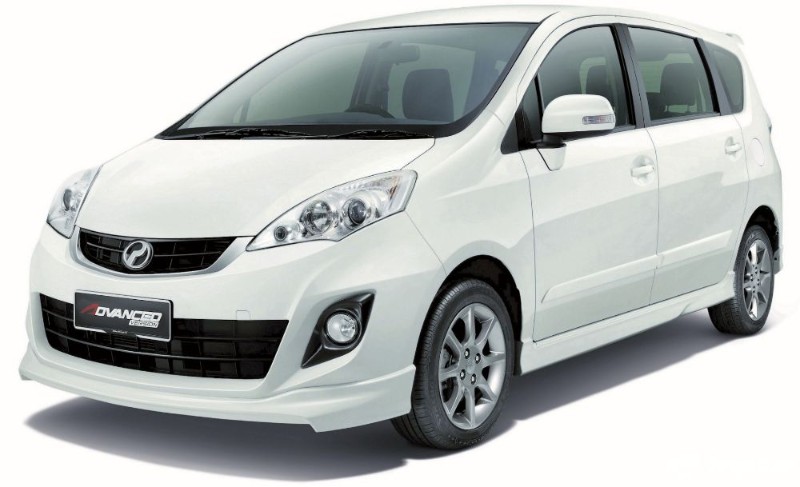 This one’s for the family person. There are plenty of choices available in the used car market, with prices starting from as low as RM 20,000.