Home > News > Why were the Toyota 86 and Subaru BRZ discontinued before its replacement was named?

Why were the Toyota 86 and Subaru BRZ discontinued before its replacement was named? 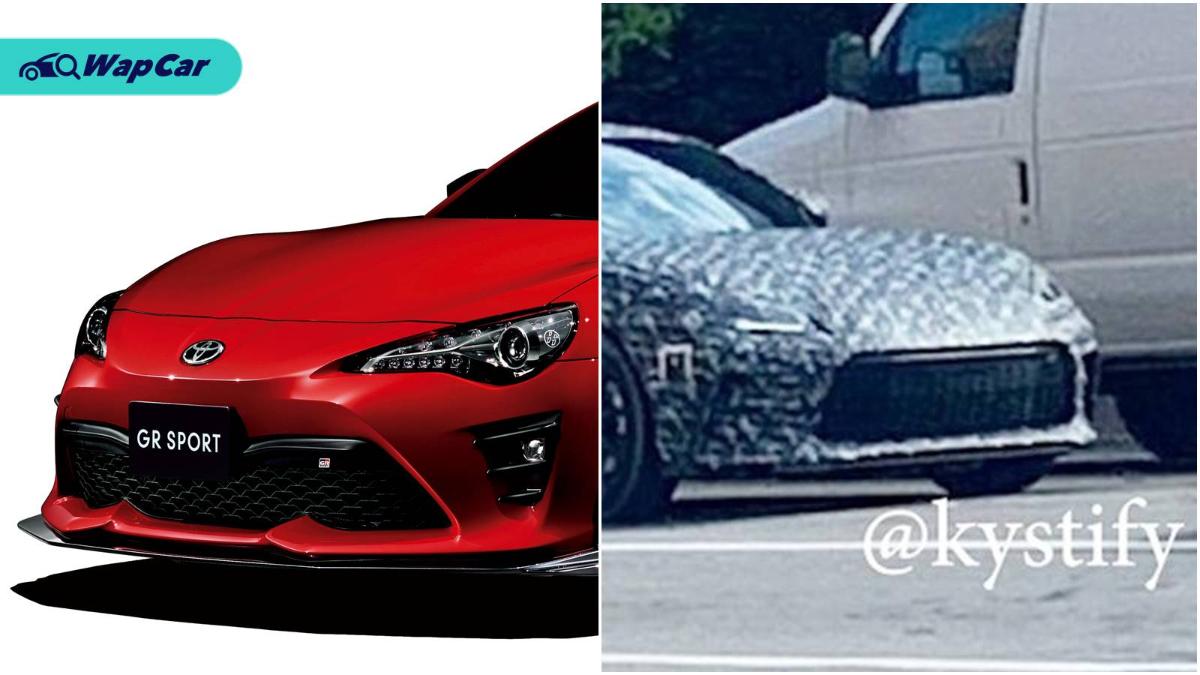 What is the future of the Toyota 86 and Subaru BRZ? Commonly referred to as the Toyobaru twins due to their shared development, it seems that the future of this model hangs in the balance after being abruptly discontinued in July.

The current-gen Japanese coupe has been around for eight years, first breaking cover in August 2012.

Sure, it’s been a long time coming, but after its discontinuation and lack of news from the carmakers themselves, fans have been wondering if they’ll ever see another car like it again.

While leaks have all but confirmed the next-gen 86/BRZ, it’s rather curious that the companies themselves have kept mum about the twins - but it seems they have a fuel-efficient future ahead of them.

This unusual situation - from its delayed development to lack of information - have led Japanese media wondering what has happened.

Vague information on the upcoming model

Usually, information about new models can be compared to ‘passing the baton’ - smooth and building hype from the outgoing model. Curiously, we haven't heard anything much about the 86 and BRZ though.

Details for new models are usually clear six months before a car is due to launch. Companies will be drumming up hype for them while the cars will be moving out of the development phase behind-the-scenes. 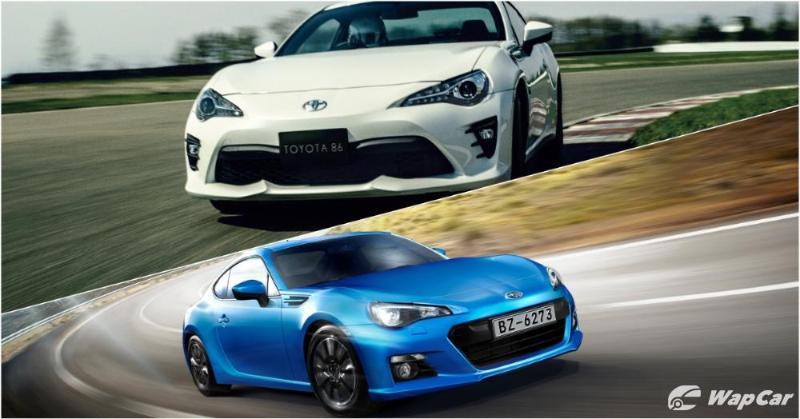 Case in point is the original 86/BRZ - information started coming out a year or so before it was announced, and their specifications were outlined six months before the cars were unveiled.

On the other hand, there’s nothing clear about the upcoming 86/BRZ, with the only information being spyshots of the car being developed.

Eight years is a long time, why has development been delayed?

Somewhere along the line of the 86’s model lifecycle, Toyota was busy developing the GR Supra with BMW, which means lesser focus on the 86. As such, Toyota and Subaru was in no hurry to launch a full-model change and instead opted to just give it a facelift.

In addition, it is possible that both carmakers had doubts about their plans to develop continuing models when they first built the coupes, but it ended being wildly successful.

However, it is noted that Akio Toyoda (current president of Toyota) worked very hard to bring the twins into production, so it’s likely that there will be a next generation even if it takes a little longer.

Then there is the whole issue of increased stringency on fuel consumption and noise regulations.

Earlier this year, the Japanese government issued new standards for 2020 that set fuel economy standard targets at 20.3 km/litre for every new car sold. The current-gen 86/BRZ returns 13.4 km/litre, which means that it doesn’t fit this emissions criteria.

Hence, the strategy to discontinue the old-gen and introduce an updated car with improved fuel economy is understandable. There’s lots of room for improvement, considering that the current-gen doesn’t even have idle start-stop functionality.

What about the rumoured performance?

Given the above background, we can have a clearer picture of the idea behind the next-gen 86 and BRZ - low development costs, improved fuel efficiency and performance.

This is a challenge too as development costs will invariably be driven up due to new technologies and adjusting the corresponding hardware to fit the changes.

Speaking of fuel economy and performance, the twins might get an all-new 2.4-litre naturally-aspirated mill (rumoured to make 220 PS and 240 Nm) or the 1.8-litre turbocharged engine that’s in the new Levorg - with both being tweaked to return better performance and fuel economy.