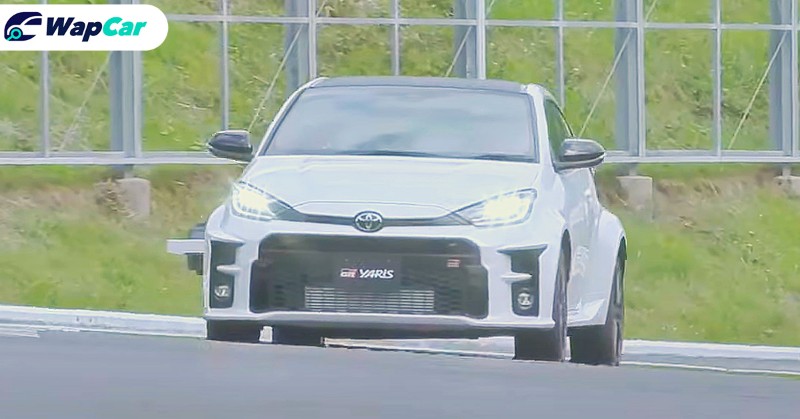 Prior to the model going on sale in Japan, Toyota has announced the full line-up of the 2020 Toyota GR Yaris.

For the Japanese market, three variants of the GR Yaris will be made available: 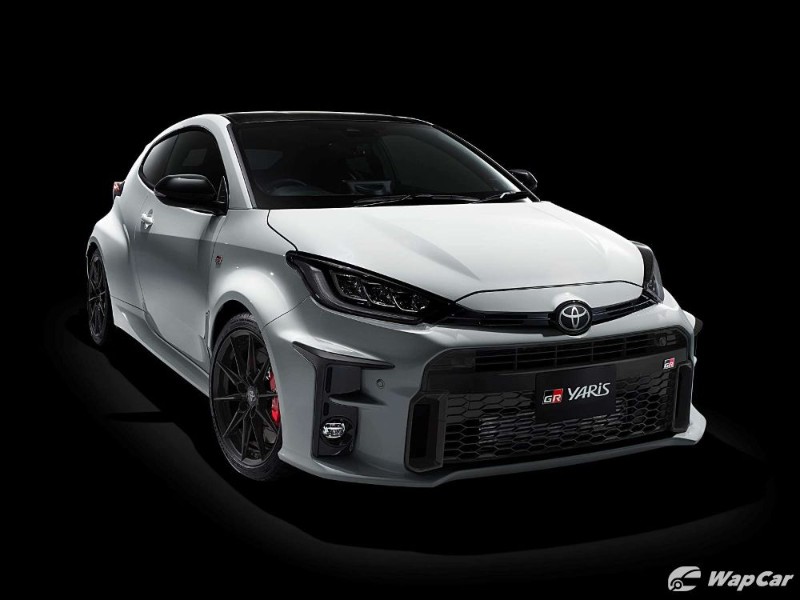 The RZ is the top-of-the-line variant, powered by a newly-developed 1.6-litre turbocharged three-cylinder petrol engine that does 272 PS and 370 Nm, mated to a 6-speed manual transmission. 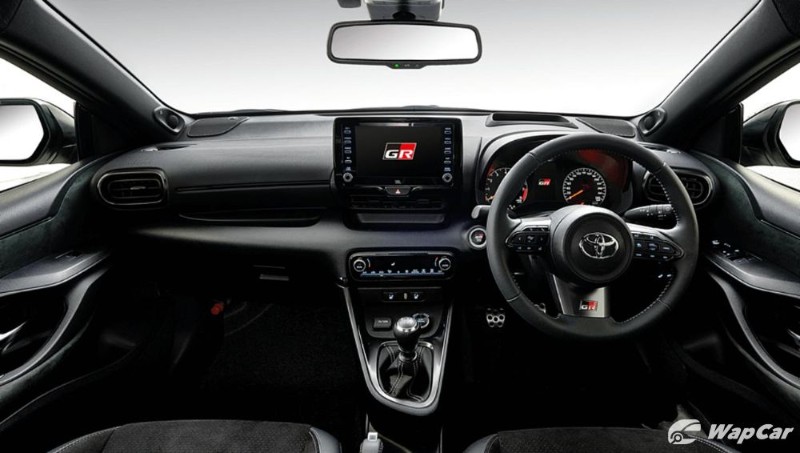 It also gets the GR-Four all-wheel drive system that helps deploy all those ponies effectively. The GR-Four system features an electronically-controlled multi-plate clutch and a 4WD mode dial switch that can be toggled between Normal, Sport, and Track.

Then there’s the RC – a specially modified version that is aimed at racing. It gets the same powertrain as the regular GR Yaris, but with some equipment, like the touchscreen infotainment system, removed to reduce weight.

Toyota GR Yaris RS - Looks like the RZ, but without the firepower

Last but not the least is the RS, which is essentially a kitted-up version of the Yaris that looks like a GR Yaris, including the flared arches, aggressive body kit, and 18-inch wheels. 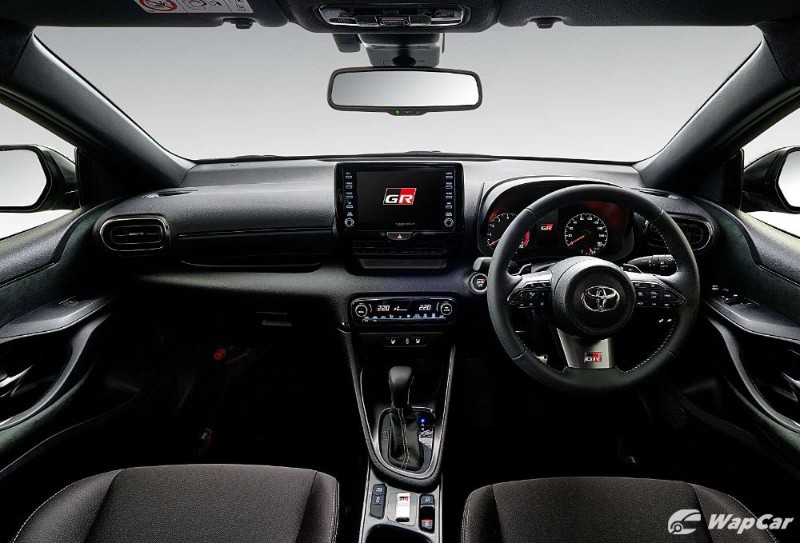 As such, this model isn’t fitted with the high output 1.6-litre turbocharged engine; instead it gets a 1.5-litre naturally-aspirated petrol engine that does 120 PS and 145 Nm, mated to a Direct Shift CVT.

Other differences include smaller brakes and different seats.

To date, Toyota has received roughly 6,000 bookings for the GR Yaris in Japan and Europe, proving that there is a strong demand. Sales is expected to start in September 2020.

Production of the GR Yaris will commence at Toyota’s Motomachi plant, the very same plant that built the legendary Lexus LFA and LC500.

When it is coming to Malaysia?

Closer to home, word on the street is that UMW Toyota Motor is keen to bring in limited units of the GR Yaris, possibly priced at an eye-watering RM 272,000.

If you're keen to get one, you still have ample time to save up, as the GR Yaris is expected to arrive here in 2021.