Home > News > How likely is a cheaper, locally-assembled (CKD) Toyota RAV4 for Malaysia?

How likely is a cheaper, locally-assembled (CKD) Toyota RAV4 for Malaysia? 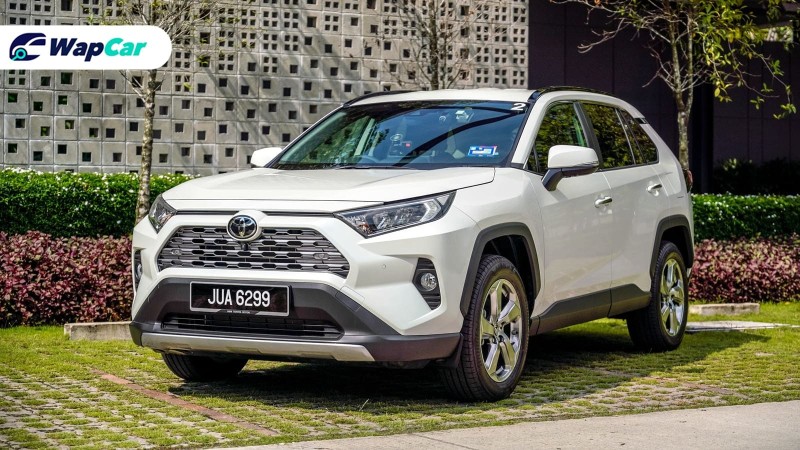 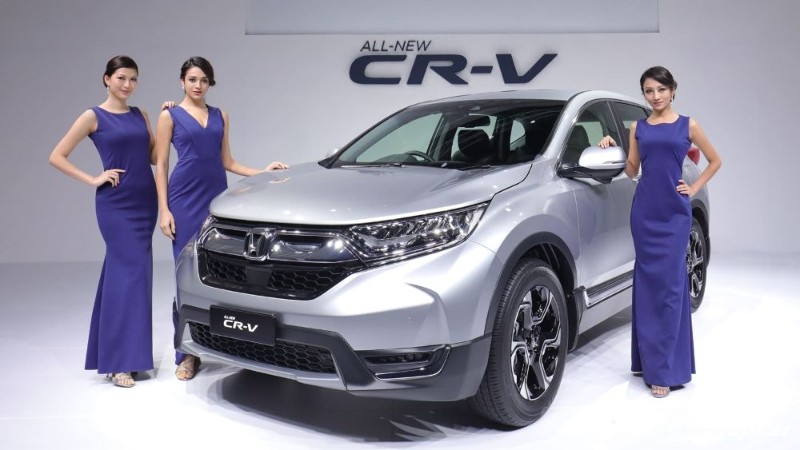 The Toyota RAV4 is actually RM 8,000 cheaper than the Honda CR-V in tax-free Langkawi but once you load it up with all the applicable taxes for an imported SUV, prices will balloon to be close enough to rival a BMW X1 (RM 233,800, with 10% sales tax). 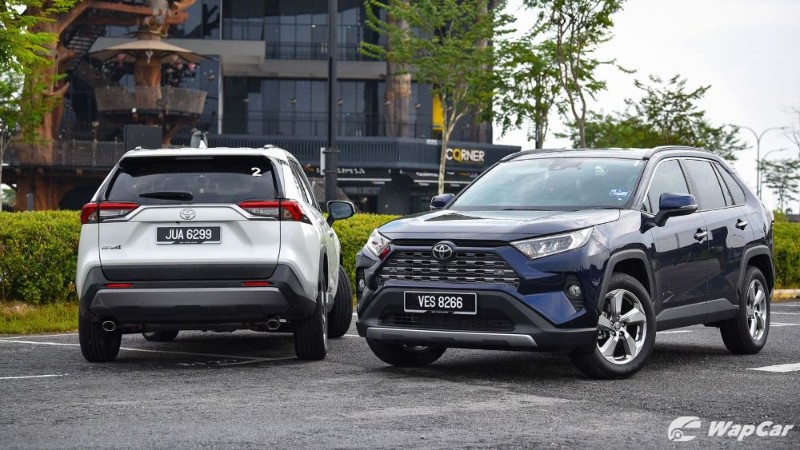 So, will there a locally-assembled Toyota RAV4? The simple answer is no, and the reason is very simple.

None of UMW Toyota Motor’s assembly plants are equipped to assemble TNGA-K platform, which the Toyota RAV4 uses. 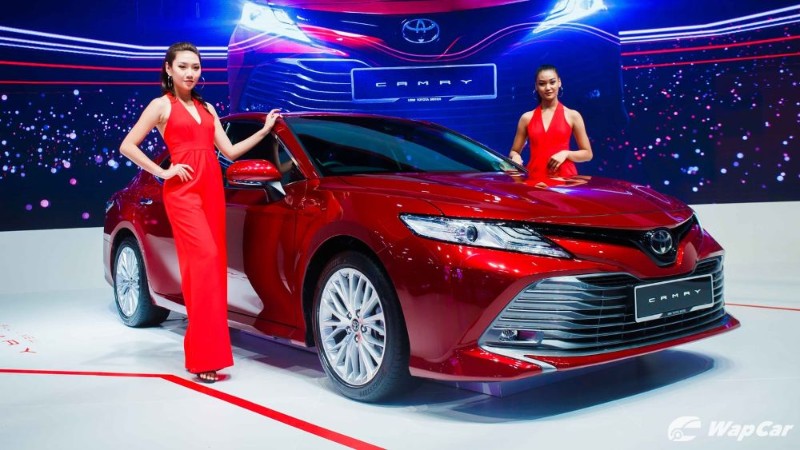 Although the Toyota RAV4 competes in the so-called C-segment SUV range that’s populated by the Proton X70, Honda CR-V, Mazda CX-5, Nissan X-Trail, and Subaru Forester, the RAV4 is underpinned by the TNGA-K platform used by the D-segment Toyota Camry.

It also explains why the D-segment Camry platform Toyota RAV4 rides so much more comfortable and handles so much better than the C-segment Civic platform Honda CR-V. 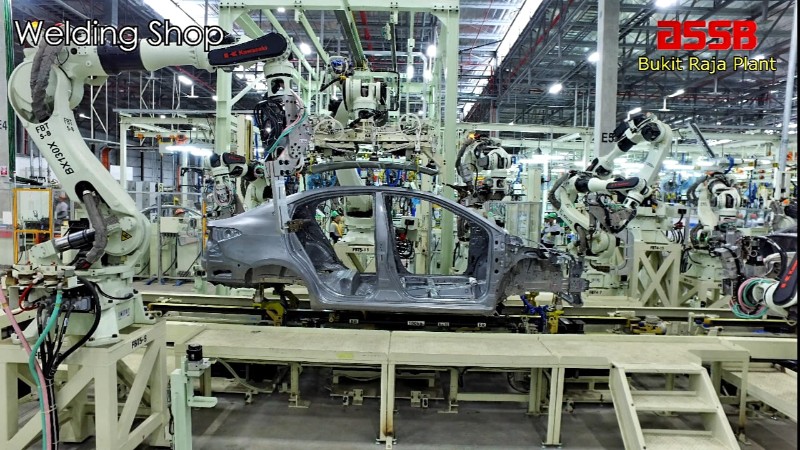 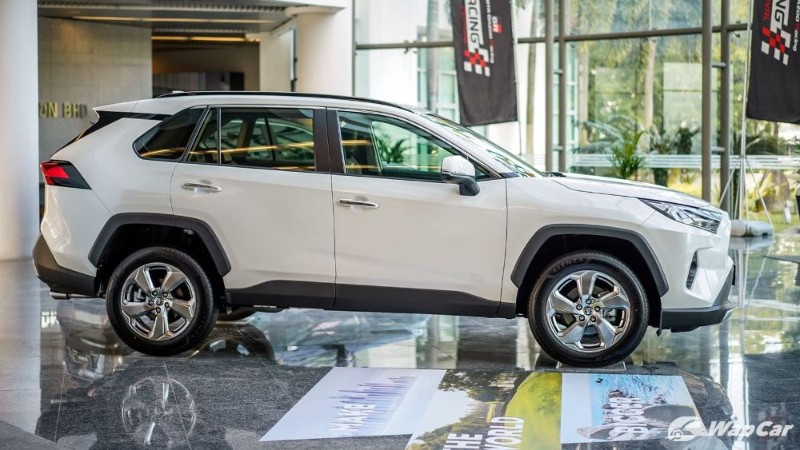 The Bukit Raja plant makes small passenger cars. Currently it only makes the Toyota Vios and Toyota Yaris. At least one more model will be produced there, but we are pretty sure it’s not the RAV4. The forthcoming TNGA-C platform (but with torsion beam rear suspension) Toyota Corolla Cross is a more likely candidate. 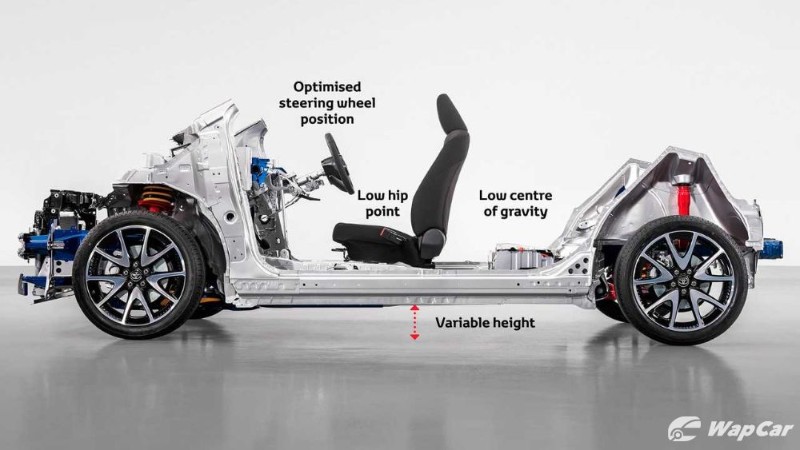 The TNGA-K platform is a very sophisticated platform and requires more complex processes and tools to produce, and the Bukit Raja plant is not equipped to that level. 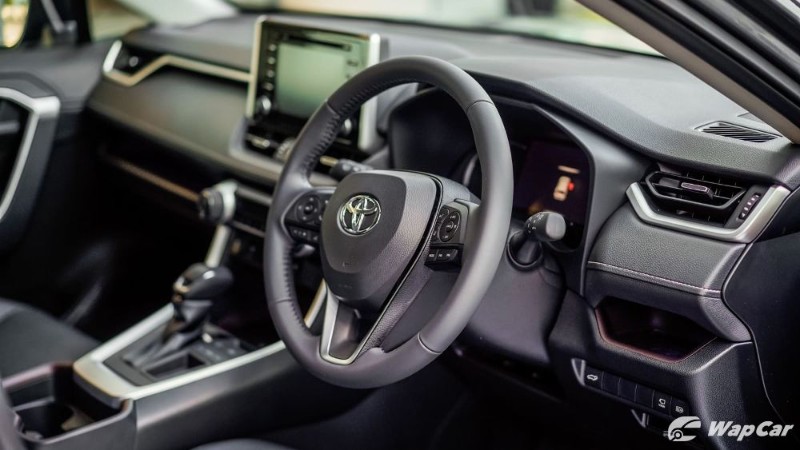 It’s also the reason why the current TNGA-K platform Toyota Camry has to be imported from Thailand. The previous generation Toyota Camry was assembled in Shah Alam. 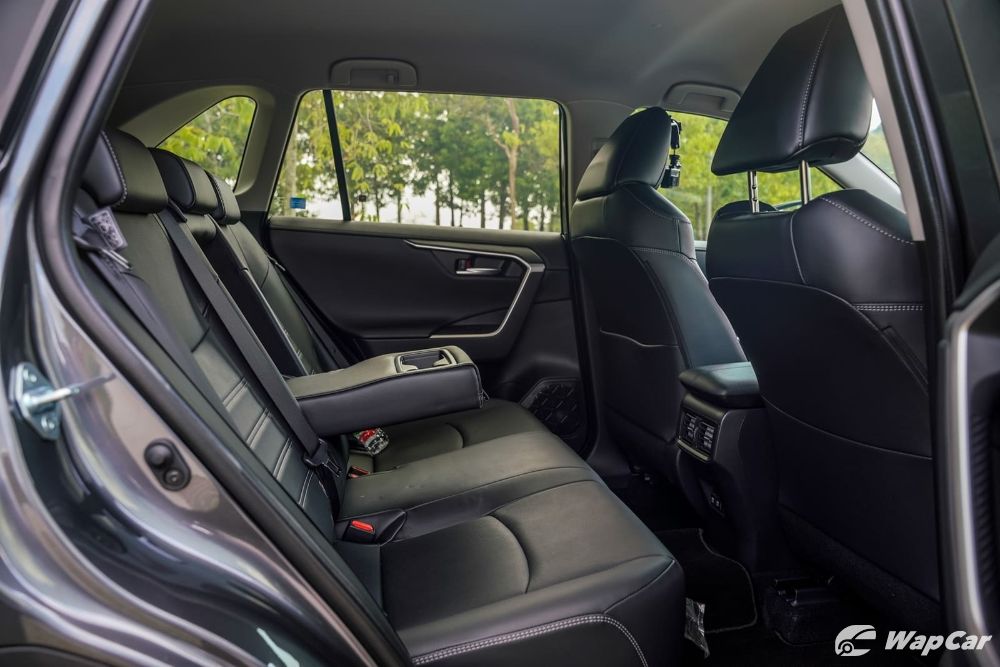 So in short, sorry there’s not going to be a cheaper locally-assembled CKD Toyota RAV4.