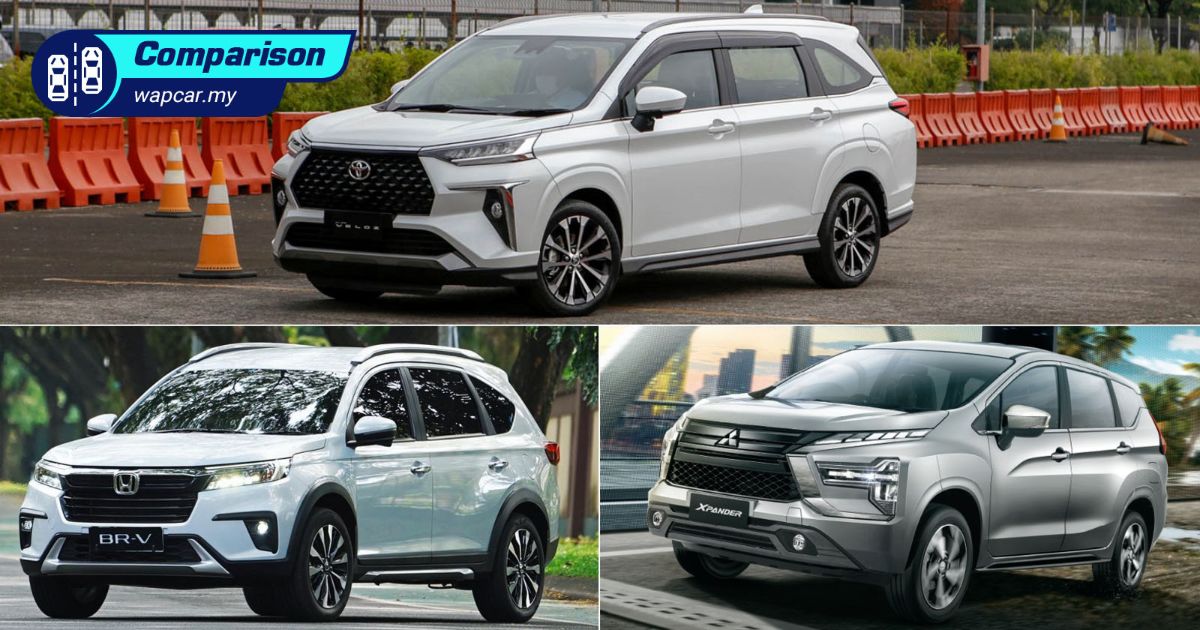 For the past couple of years, the compact 7-seater SUV / MPV segment has been relatively quiet. The two most notable launches in recent times include the Honda BR-V's debut in 2017 and the Perodua Aruz's launch in 2018.

Come 2022, we expect things to shake up by a fair bit. Over the past few months, Toyota, Honda, and Mitsubishi introduced all-new or updated versions of their 7-seater SUV / MPV, all of which made their debut in Indonesia.

Which is also why we will be using the Indonesian-spec models as a point of reference in this preview.

The all-new 2022 Toyota Veloz, 2022 Honda BR-V, and the updated 2022 Mitsubishi Xpander are expected to be launched in Malaysia later this year.

Before we get started, we’ve also covered the reason on why the Avanza name may not be used for the new-generation model here. Thailand could be the first market to see the Avanza nameplate dropped in favour of Veloz.

Also Read: Ahead of Malaysia, Thailand to replace Toyota Avanza with 2022 Toyota Veloz

Dimensions – Xpander is the largest 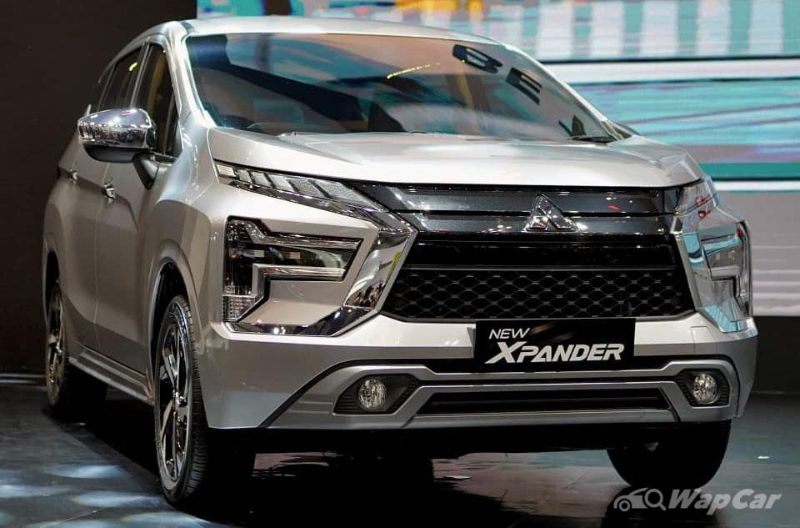 Also Read: The 2020 Mitsubishi Xpander's 2,775 mm wheelbase is more than the Toyota Innova's

But that’s not all – the Xpander also has the longest wheelbase here, coming in at 2,775 mm. Never mind the Veloz or BR-V, that wheelbase even eclipses the Toyota Innova (2,750 mm).

Also Read: SUV or MPV? What kind of car is the 2020 Mitsubishi Xpander?

Fun fact, the all-new Veloz’s 2,750 mm long wheelbase is actually identical to the Innova, albeit with a shorter overall length. 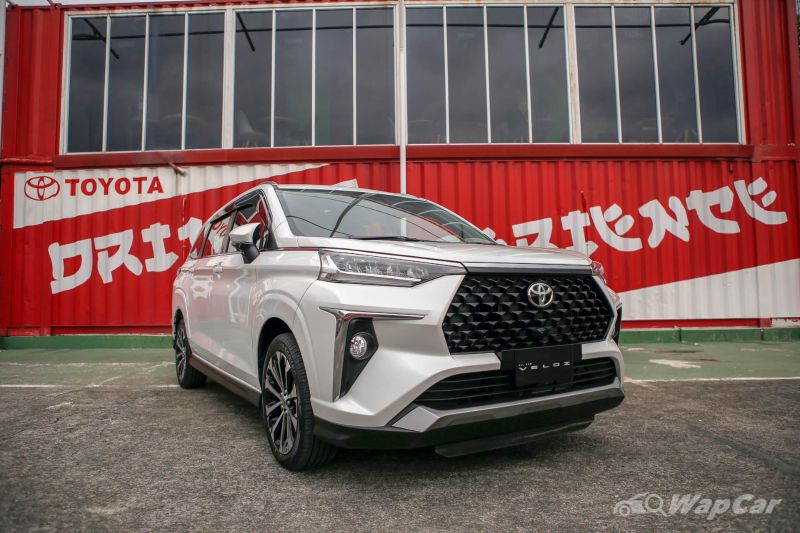 Each 7-seater SUV / MPV here takes a vastly different approach when it comes to design: the all-new Toyota Veloz is adorned by sharp lines and angles, with its LED headlights flanking a massive hexagonal-shaped front grille. But the sharp edges don’t end there: the Veloz also gets a recognizable D-pillar and slim LED tail lights. 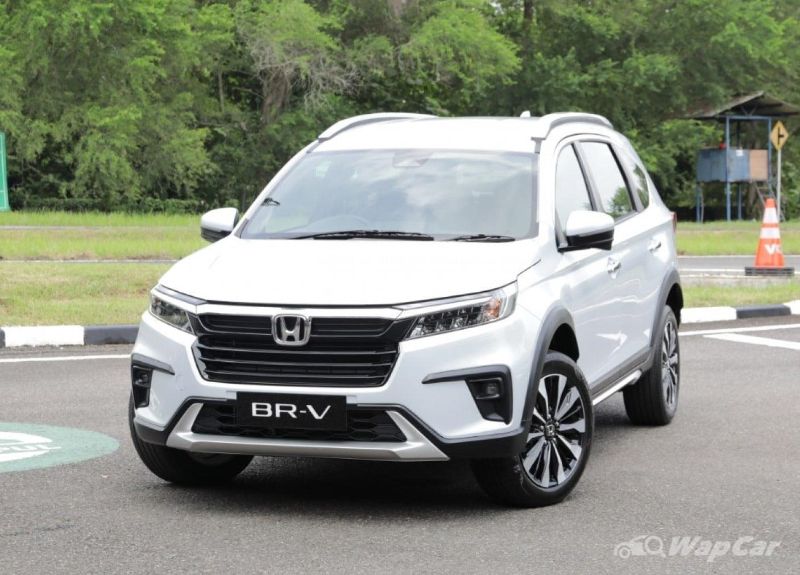 As for the all-new 2022 Honda BR-V, it continues the rugged, off road-esque design language from the predecessor model. Unlike the Avanza, the all-new BR-V offers black coloured fender extensions, as well as roof rails and body cladding.

Also Read: Up close with the 2021 Mitsubishi Xpander facelift, now with CVT and EPB

For those who has sat inside the outgoing Toyota Avanza would know how dreary the cabin can get: it’s a sea of dark grey plastic, while the centre stack for the infotainment and air-conditioning controls is generic-looking at best.

Also Read: Is the Toyota Avanza a Toyota or a Daihatsu? 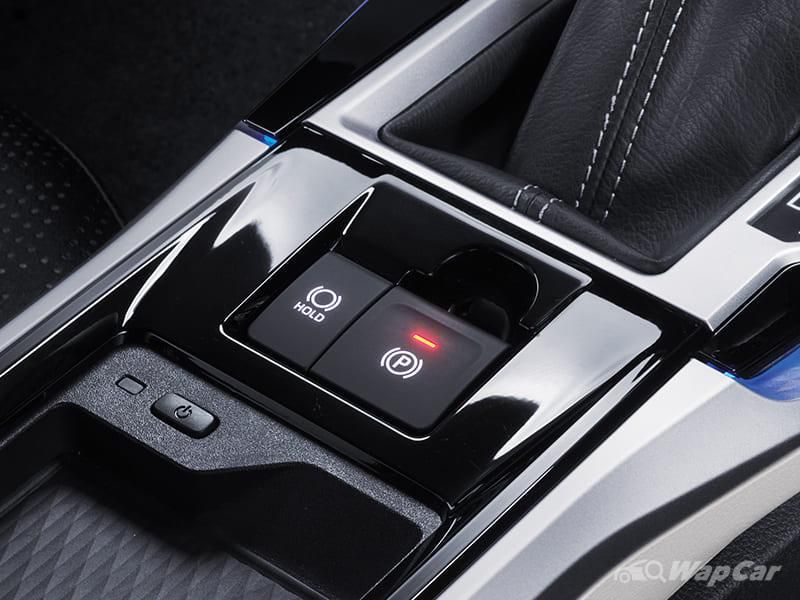 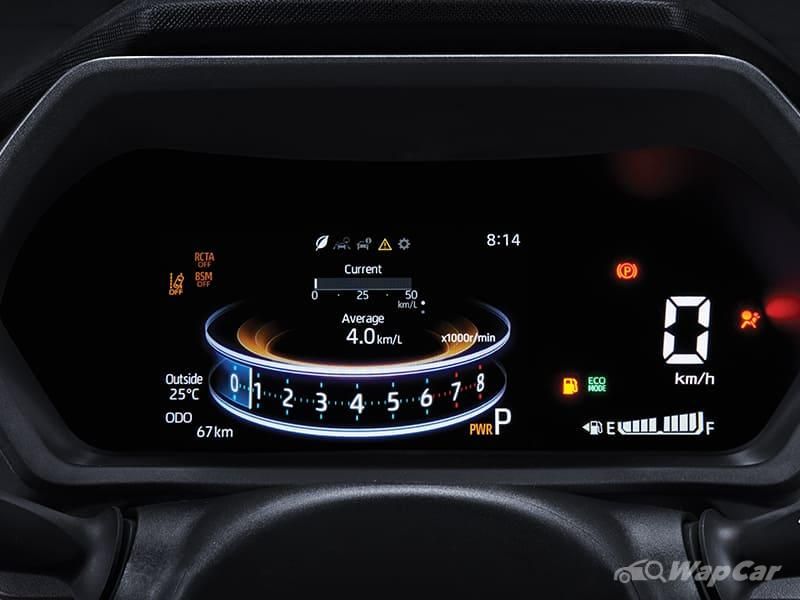 But the same cannot be said for the brand-new model. Out goes the dark grey plastics, now replaced with contrasting black-beige inserts, uplifting the Veloz’s cabin ambiance. There’s also a floating-style infotainment system, digital instrument cluster, as well as an electric parking brake (EPB). The icing on the cake is the ambient lighting – something unique to the Veloz in this trio.

Also Read: Ahead of Malaysia, 2022 Toyota Avanza to be launched in Thailand in February

Honda has also upped the ante when it comes to the all-new 2022 BR-V. It gets a revamped dashboard with tasteful silver inserts on the air-conditioning vents, as well as door trim. However, unlike the Veloz, the BR-V makes do with a mechanical hand brake and regular analog-type instrument cluster.

The oldest 7-seater SUV / MPV of this bunch may be the Mitsubishi Xpander, but you can’t quite tell as it looks fairly modern inside. It’s the second 7-seater SUV / MPV after the Veloz to offer an EPB and floating-style infotainment system. The older Xpander also offers a host of storage spaces littered throughout its cabin.

It is also worth mentioning that all three 7-seater SUV / MPVs here offer an arm rest – something that’s missing on the outgoing Avanza and BR-V. 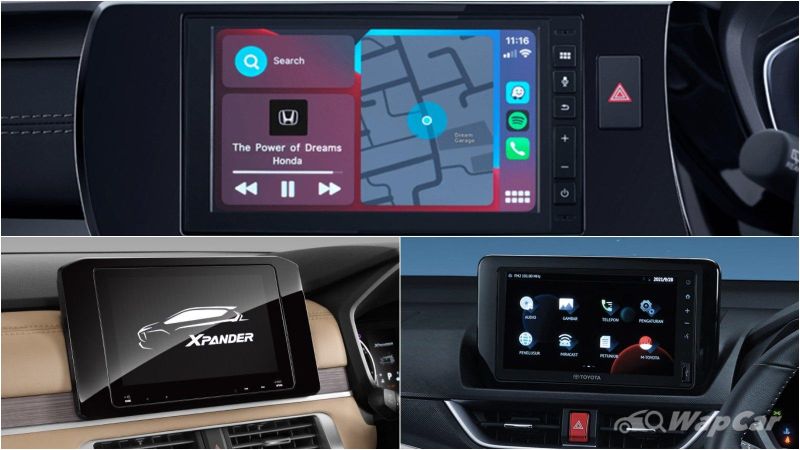 Android Auto and Apple CarPlay support is present on all 7-seater SUV / MPVs as well, keeping up with times.

Powertrain – BR-V is the most powerful

Ever since Mitsubishi introduced the updated Xpander, giving it a new CVT transmission to replace its four-speed torque converter unit, now all three 7-seater SUV / MPVs in this comparison have a similar powertrain configuration: a naturally-aspirated 1.5-litre 4-cylinder petrol engine hooked up to a CVT transmission. All 7-seater SUV / MPVs here are also front-wheel drive.

Also Read: Selling cars with a 4-speed automatic, in 2021, should be illegal 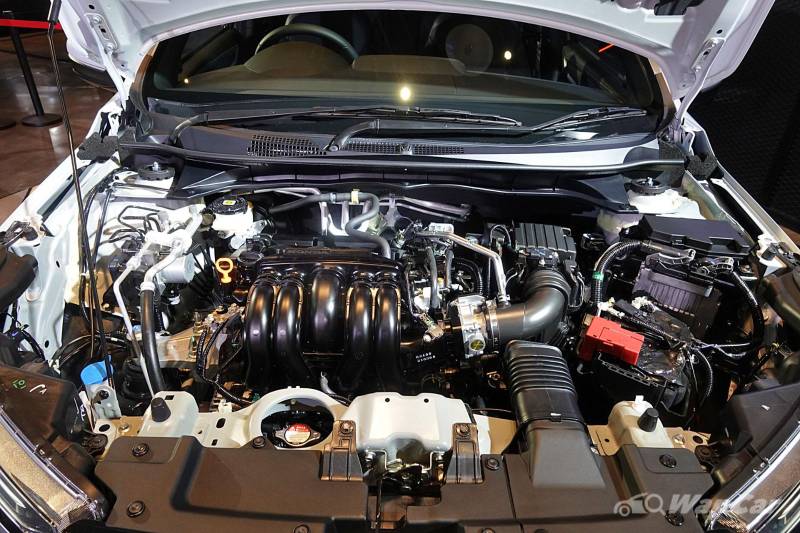 The difference lies with each respective 7-seater SUV / MPVs’ power output: the most powerful of the bunch is the Honda BR-V, which does 121 PS and 145 Nm.

All three 7-seater SUV / MPV are also available with a manual transmission in Indonesia, but don’t hold your breath for the manual versions to be offered in Malaysia.

Safety – BR-V leads the trio with its Sensing suite 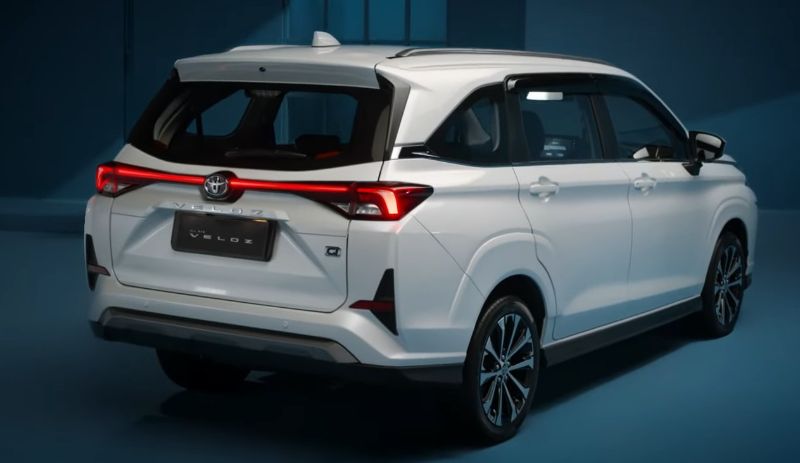 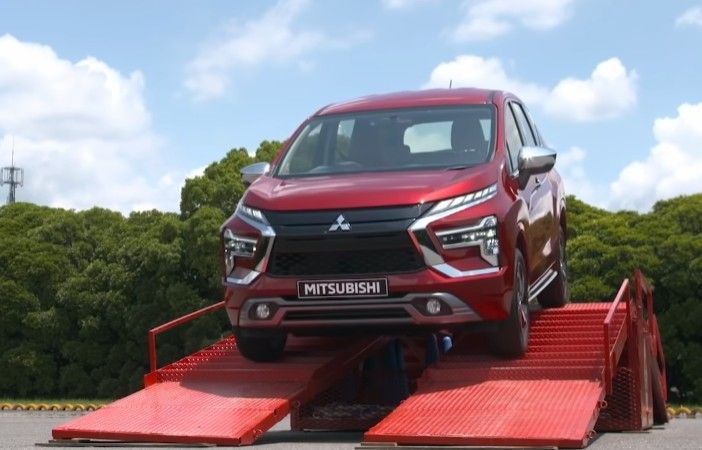 Trailing behind is the Mitsubishi Xpander. Never mind an ADAS suite, airbag count is a paltry two, as it loses out on side and curtain airbags found in the BR-V and Veloz. At least there's stability control.

Budget-friendly 7-seater SUV / MPV they may be, but a quick glance at each individual model's spec sheet will show you that manufacturers have listened to their customers’ needs and equipped their respective model accordingly, giving the customers what they want: better fuel efficiency (Veloz moving from rear-wheel drive to front-wheel drive), as well as a bump in safety equipment.

What was once a relatively quiet segment will be filled with brand-new models over the next couple of months. Those shopping for a family 7-seater SUV / MPV will no doubt be spoilt for choices, ranging from the BR-V to the Xpander.

Question is, which 7-seater SUV / MPV is your pick?