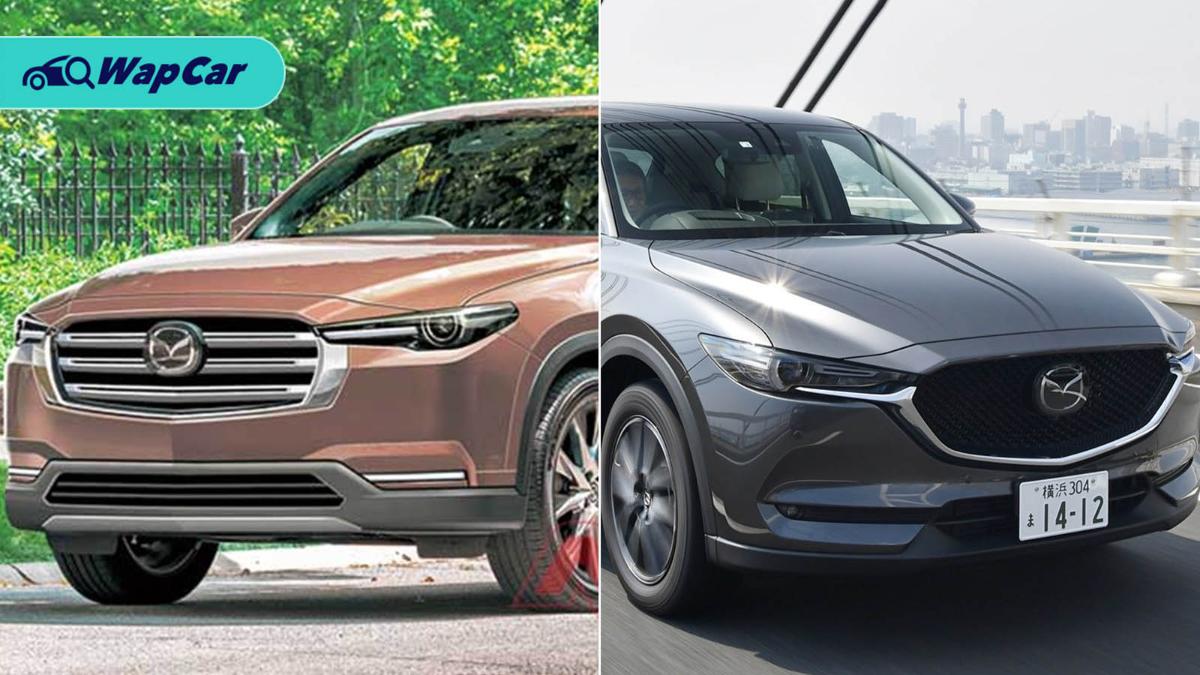 The current-gen Mazda CX-5 is a gem to drive but it has been on sale since 2017. A facelift could be due soon but the Japanese media have already been speculating at what the next-gen CX-5 could look like.

According to an inside scoop by Best Car Web, Mazda could launch the next-gen CX-5 in January 2023. That’s 6 years from when the current-gen was introduced and follows Mazda’s model refresh period. 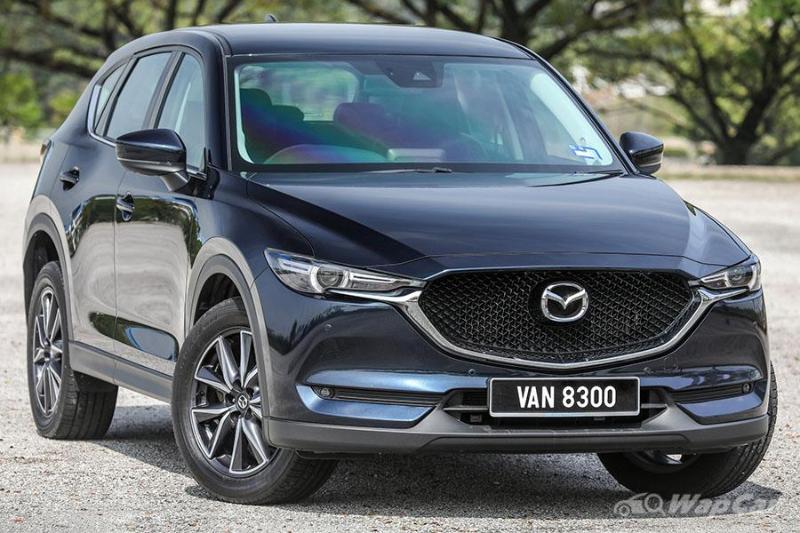 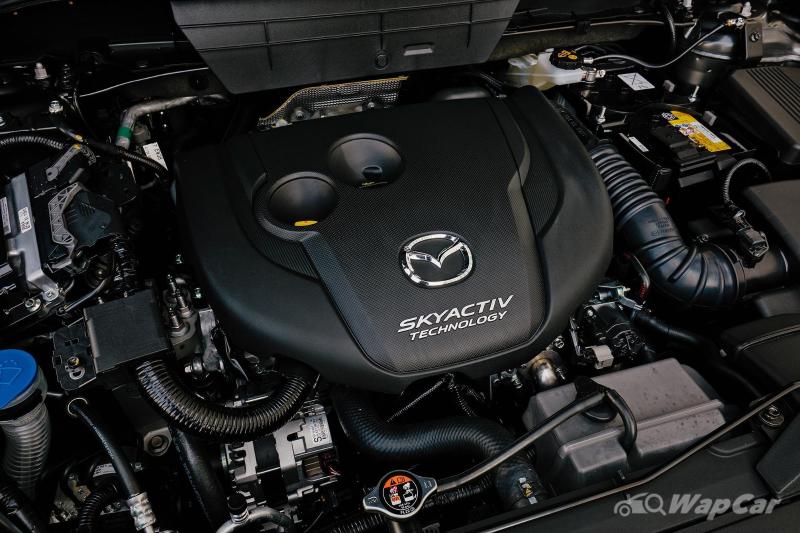 This could mean that the CX-5 could also be powered by the same engine. Best Car Web speculates that the SkyActiv-X straight-6 engine would generate 300 PS and 343 Nm.

This is in line with the president of Mazda Motor Corporation, Akira Marumoto’s plan to announce an upcoming model with a straight-6 engine within the next 6 years. 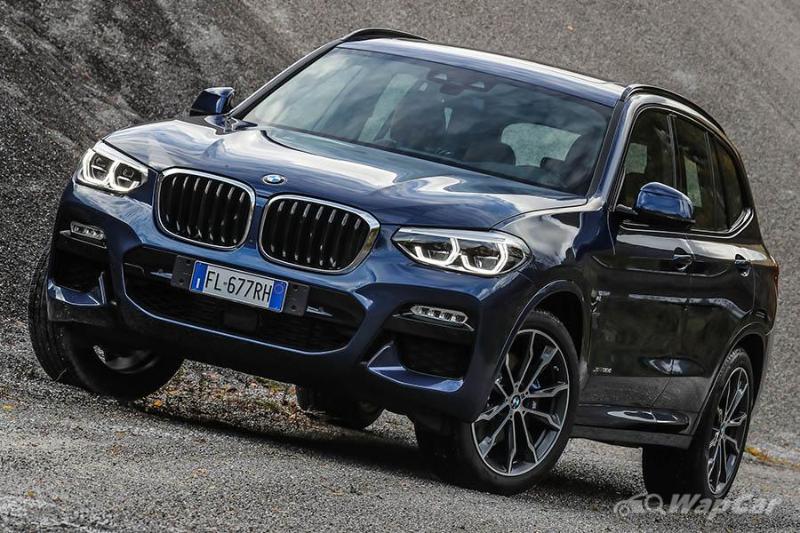 If this is true, then we will be seeing the next-gen CX-5 competing not only against C-segment SUVs like the Honda CR-V and Proton X70, but also directly against the BMW X3 in the compact executive SUV segment. 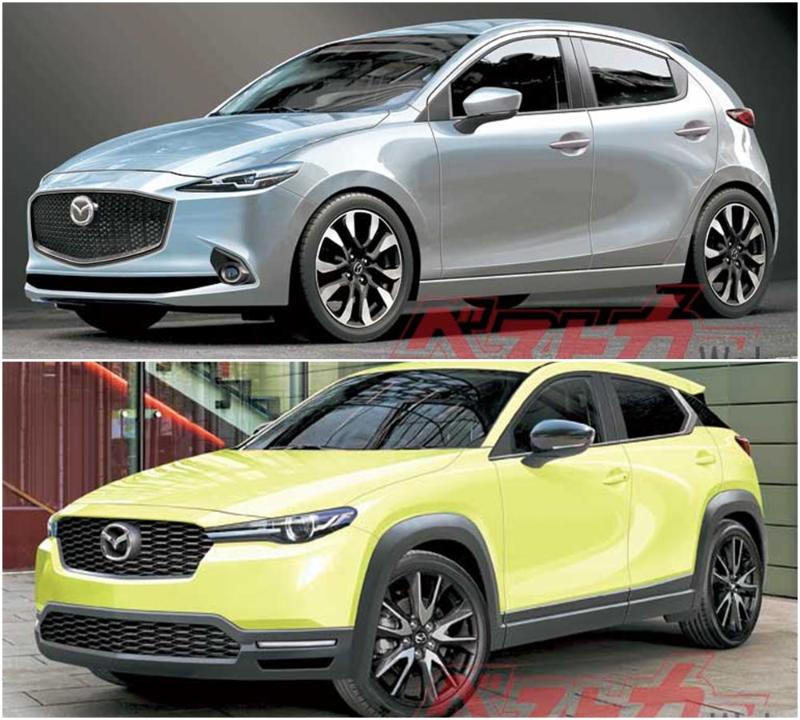 Besides the Mazda 6 and CX-5, we also covered both scoops on the next-gen Mazda 2 and its crossover sibling, the CX-3.