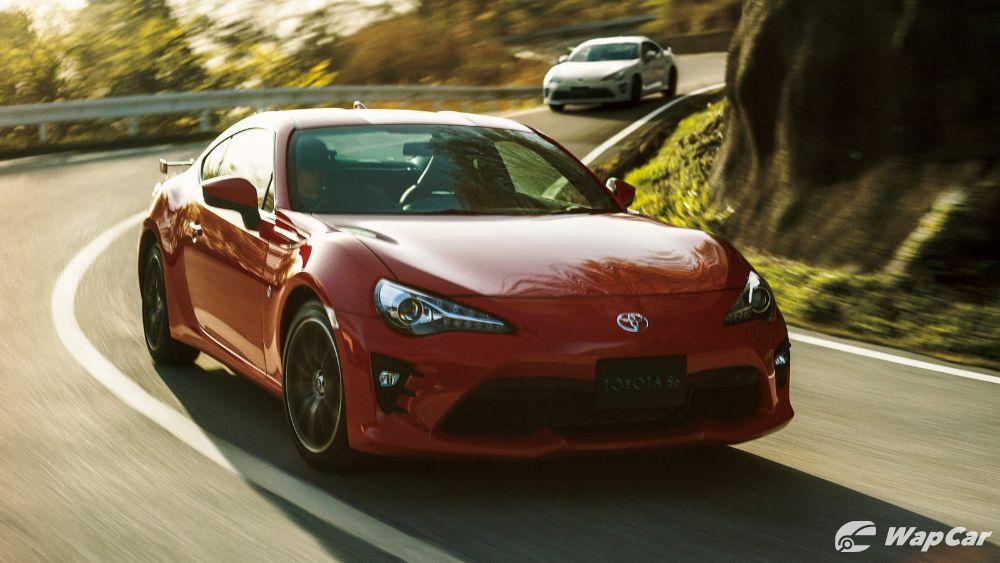 A common complaint for the Toyota 86/Subaru BRZ, or some call them the Toyobaru, is that it lacks power. This is a rather controversial topic because some are adamant that it isn’t about the straight-line performance, it’s all about the fun, twisty bits. 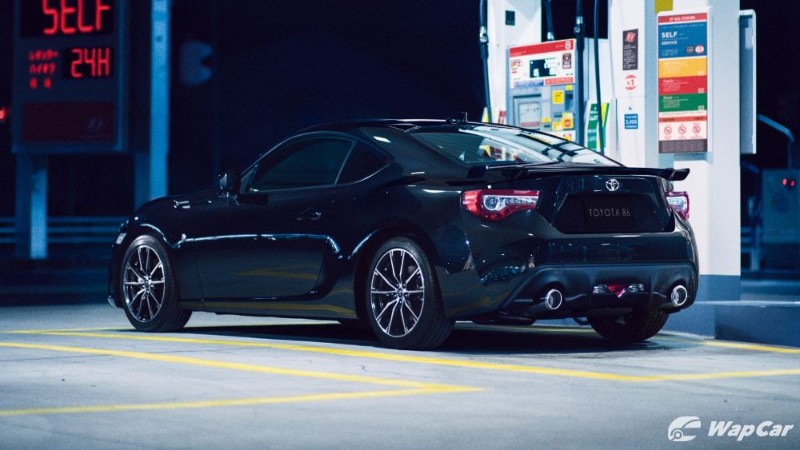 However, it seems feedback from both sides have been taken into consideration.

According to Best Car, the next generation Toyota 86 and Subaru BRZ will use a larger, 2.4-litre naturally aspirated flat-four engine that makes 220 PS and 240 Nm of torque.

Compared to the current generation’s 2.0-litre engine, that one makes 207 PS and 212 Nm of torque. Which means it’s a modest increase of 13 PS and 28 Nm of torque. The latter figure is the more significant number here, as torque is felt through the invisible force that pushes you back in the seat.

A 6-speed manual transmission is almost a given but interestingly, it's said that they will be paying extra attention to the automatic transmission. An 8-speed automatic like the one paired to the 2.5-litre Dynamic Force engine is possible. 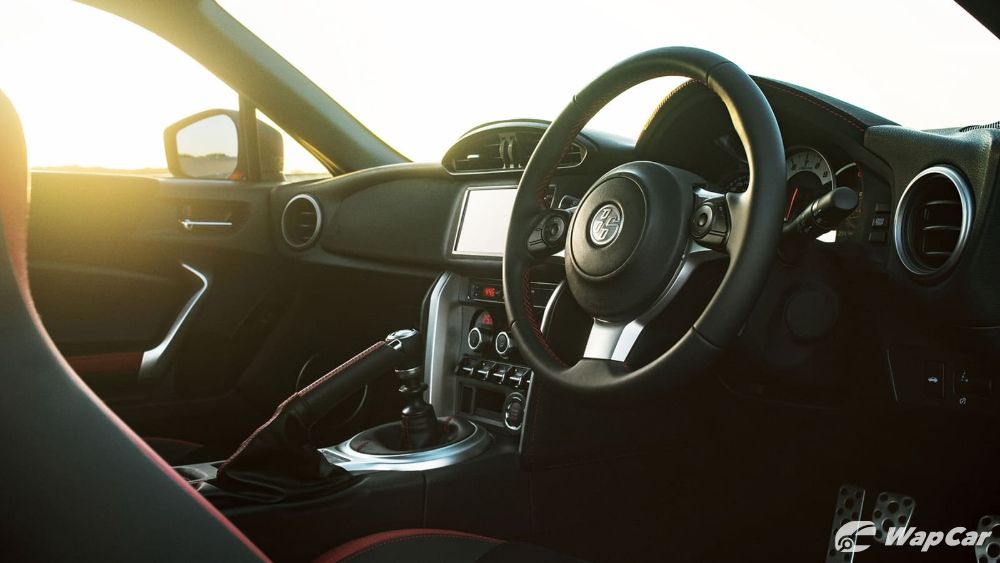 The all-new Toyota 86/Subaru BRZ is rumoured to arrive in summer 2021. Needless to say, the original schedule has been affected but we wouldn't rule out a late-2021 debut.