Home > News > Wait, is this our unexpected first look at the facelifted Proton Persona and Iriz?

Wait, is this our unexpected first look at the facelifted Proton Persona and Iriz? 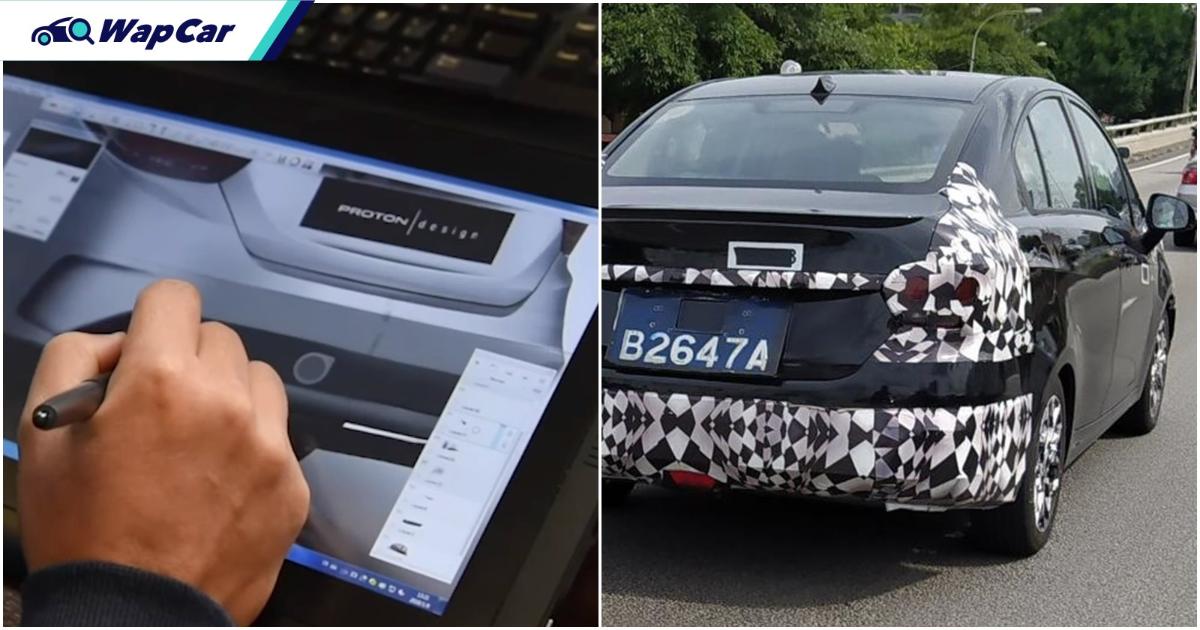 Blink and you'll miss it - well, not news about the Proton X50 because that's plastered everywhere since the last couple of weeks. Today also marks its official launch (prices start at RM 79,400) but a few tiny details in Proton's livestream earlier today caught our eye.

A glimpse of the facelifted Persona?

Take a look at these frames.

Now, we know that the Persona is undergoing a facelift of which we think the jerky Punch CVT could give way to a four-speed automatic transmission. Proton has been known to tease very well indeed (remember the countless X50 spyshots?), so this could be our first peek at the updated Persona.

Is that a new Iriz? 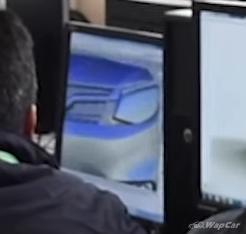 Also in the same scene we noticed this front-end render. It's still too early to say what model it could be, but seeing that the 'Iriz Active' has been running about and hints of a run-out special being abound, this could also be an early look at the hatchback's next iteration.

Wait, what Iriz and Persona facelifts? 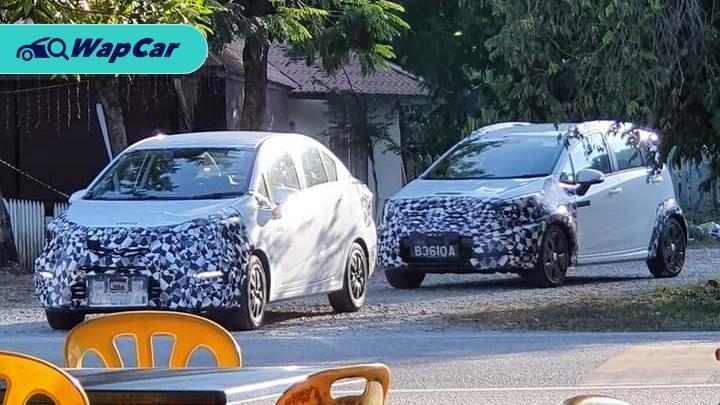 Both models have been spotted doing their rounds recently, which further fuels speculation. But what do you think - are they just generic sketches or are they convincing enough to be a first look? Let us know!