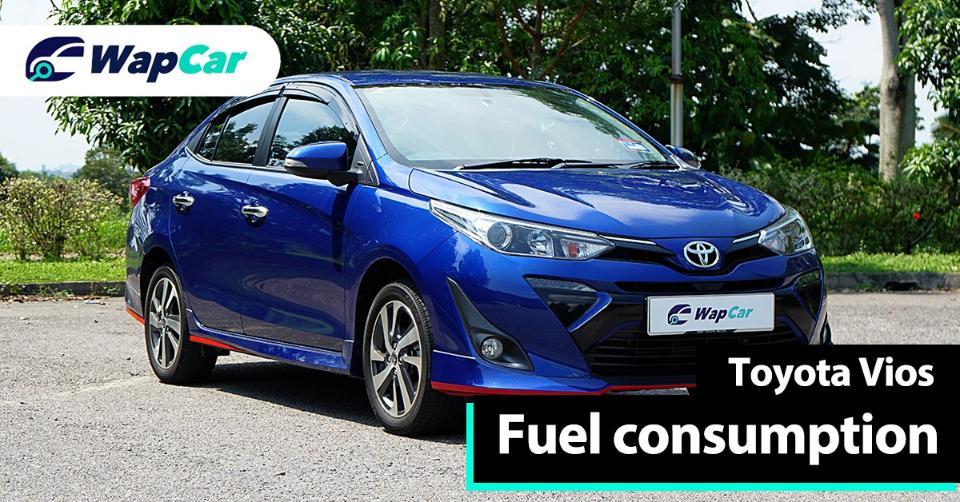 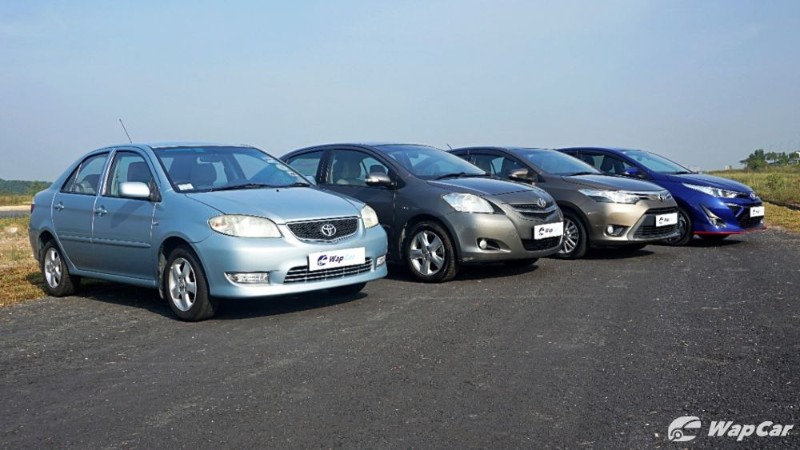 As this writer has had the privilege to test the 2019 Vios and drive a 2014 Vios (third generation) on a daily basis, we thought we’d compare both the Toyota Vios' fuel consumption.

Although it hasn’t been tested on the same route, the 2014 Toyota Vios' fuel consumption consistently averaged around 7.2 to 7.7-litre/100km in mixed driving conditions. It rarely dips under 7-litre/100km unless most of the range travelled is on the highway. 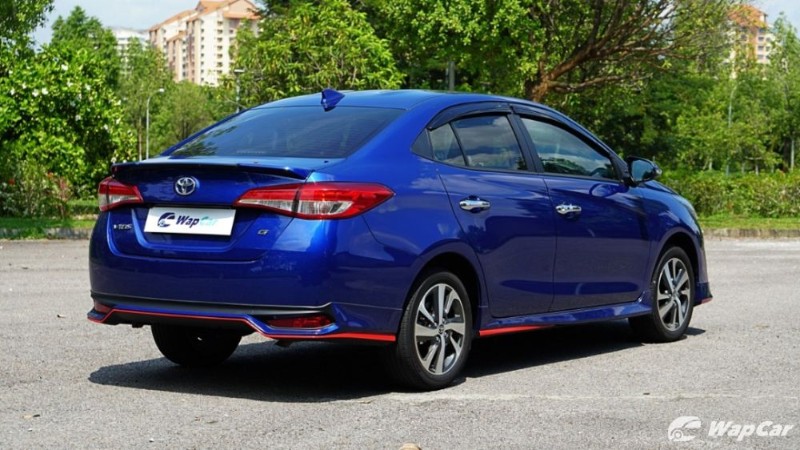