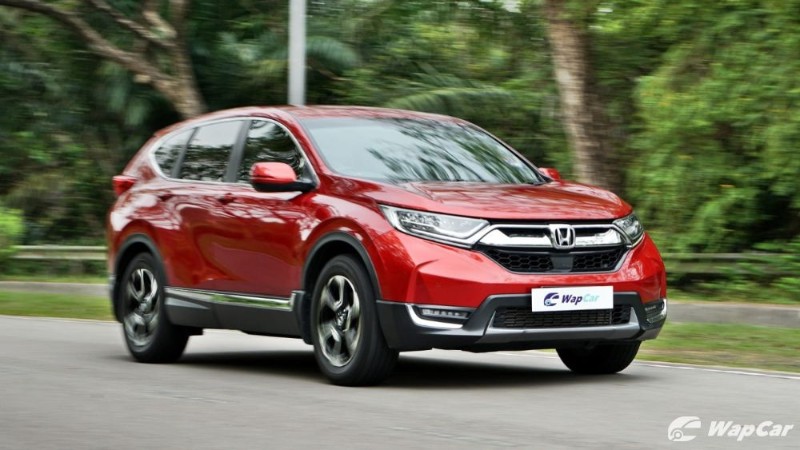 But does it come as a surprise at all? Thanks to generous tax incentives that nobody else apart from Proton and Perodua enjoys, the rebadged Geely Boyue is nearly RM 50,000 cheaper than a similarly equipped Honda CR-V 1.5 TC-P. 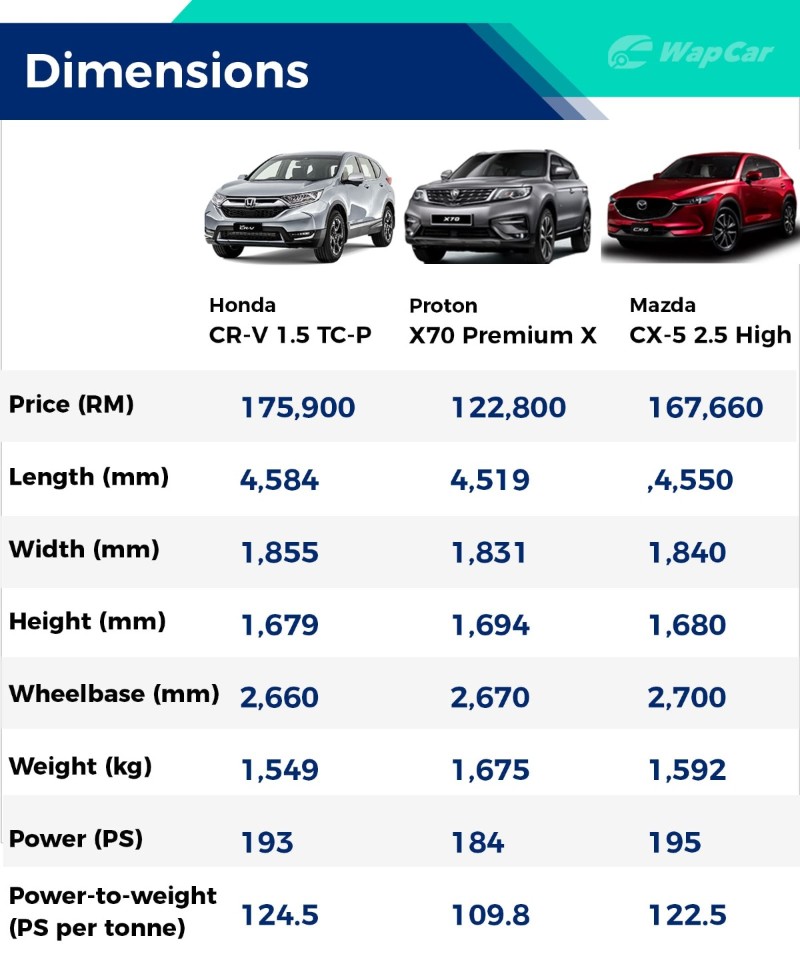 On paper, Malaysia no longer have a national car policy, not for the last 20 years. The tax breaks enjoyed by Proton and Perodua in the past, are now extended to any company that meets the requirements.

Without going into too many complex details, it simply means that the more a car company invests in Malaysia, the more local parts it purchase, the lower the applicable excise duty, which depending on body type and engine capacity, ranges from 65 to 105 percent of the car’s value.

It doesn’t matter if it’s a German, Japanese, or Korean car company. But is the status quo not changing?

Obviously companies that Honda and Toyota are not going to spend as much R&D budgets to develop a car in Malaysia. It doesn’t make any sense because they already have global R&D centres around the world, and Malaysia is not a big market.

So while the national car policy no longer exists, the status quo remains unchanged because Proton and Perodua will continue to spend more than anyone else here. Not only that, there are provisions that allow car companies to argue their case based on cumulative investments done, again this is favourable only to Proton and Perodua.

Of course, many will question which part of the X70 is designed and developed here apart from the Proton grille? Even the infotainment uses software from China (it doesn’t even support Android Auto/Apple CarPlay, only Chinese apps), but that’s another topic.

To be clear, the Proton X70 is a great car. It’s not perfect, but all is well once you consider its asking price and what the available alternatives within that price range are. However, the Proton X70 is close to hitting the ceiling of its growth potential. 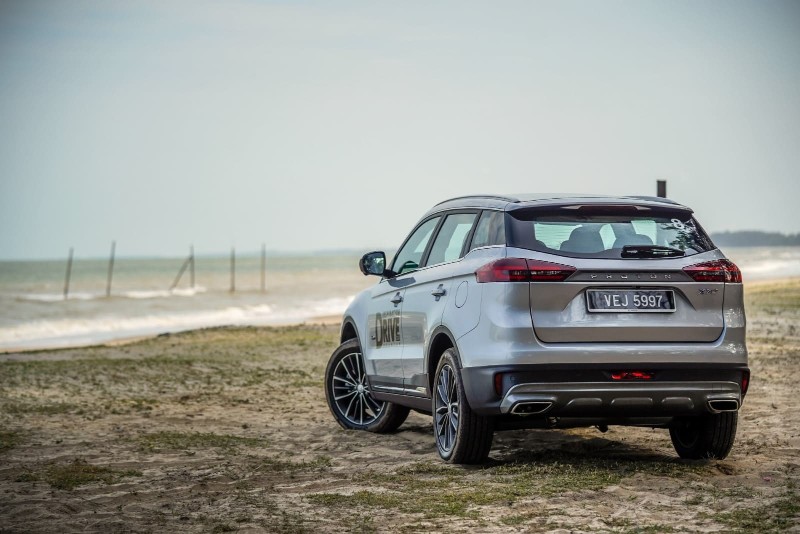 Malaysia’s car market is relatively small. The 5-seater C-segment SUV segment occupied by the Proton X70 is valued at only around 50,000 plus cars per year and the X70 has already eaten up more than half of it.

Starting this year, Proton is setting its sights on exporting to Indonesia and Thailand. Currently, Proton’s exports stand a measly 1,400 plus units per year. Proton aims to triple that in the near term.

That’s a modest goal, and is a reflection of the much tougher market situation in Indonesia and Thailand. Remember that Nissan gave up on Indonesia and closed its plant there earlier this year.

As good as the Proton X70 is, it doesn’t stand much of a chance there. 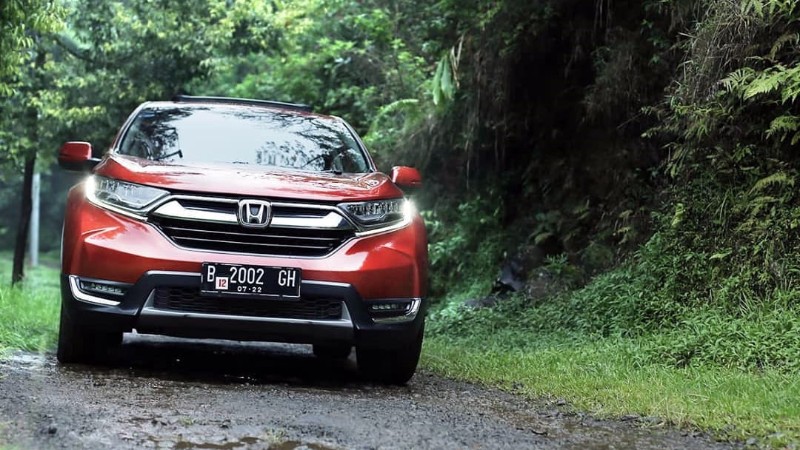 Without the same kind of generous tax incentives, the Proton X70 will have to be priced much closer to a Honda CR-V.

Not only that, the Proton X70 will likely be slapped with additional taxes since it is imported from Malaysia. Yes, there is the ASEAN Free Trade Agreement, but since most of the Proton X70’s parts are imported from China, it’s doubtful if the X70 will meet the minimum 40 percent local/regional content to qualify for import duty exemptions. 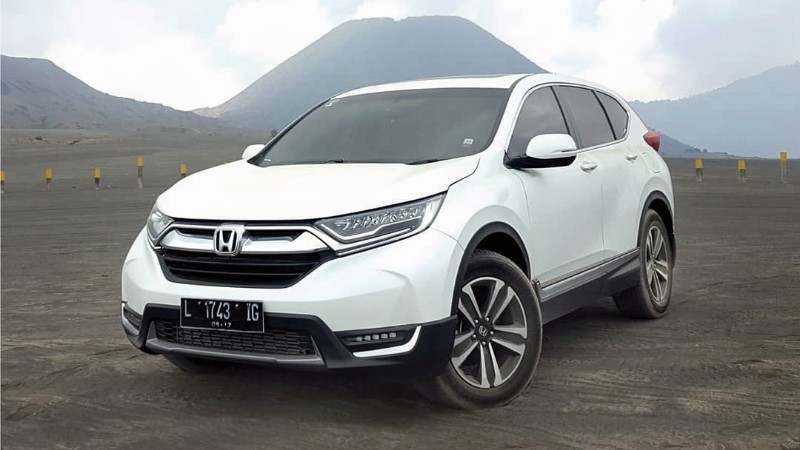 We will focus our topic on Indonesia – the biggest car market in South East Asia.

Like many other countries, Indonesians love SUVs, but not the same kind as ours. Four out of the top-five best-selling cars in Indonesia are seven-seaters.

The Honda CR-V is strong but it’s not as strong as a Toyota Fortuner or a Mitsubishi Pajero Sport – both are seven-seaters and both have truck-based underpinnings, perfect for Indonesia’s rough roads and load carrying requirements.

Despite being a much bigger car market than Malaysia, worth over 1 million cars a year versus Malaysia’s 600,000 cars, Honda doesn’t sell any more CR-Vs there than in Malaysia. Just slightly over 10,300 units last year, versus Honda Malaysia’s 12,080 plus units.

Seeing that Proton is set to make a return to Indonesia, I reached out to a few leading Indonesian motoring journalists to ask for their opinion of the Proton X70. 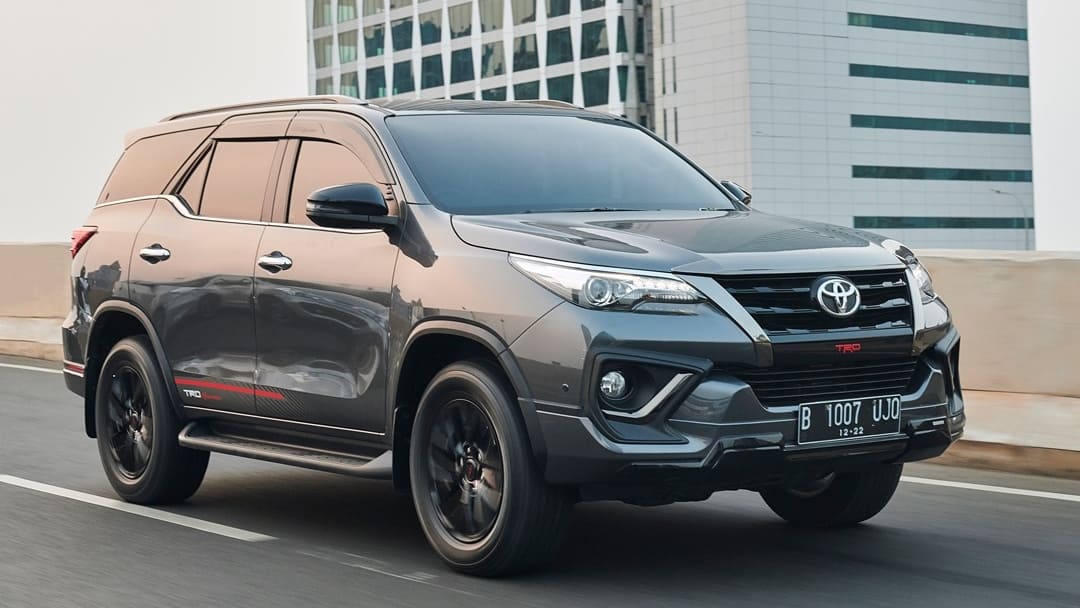 Fitra Eri of Otodriver said that when Proton pulled out from Indonesia in the mid-2000s, it lost the trust of Indonesian consumers. Proton hasn’t been very consistent in how it runs its Indonesian business. Keeping prices low is important, but the bigger objective should be rebuilding trust.

Mobi, a leading Youtuber from MotoMobi, opined that being a Proton, it will still be a challenge no matter how cheap or how good the product is but with a good plan, they can overcome it. He cited Chinese brand Wuling’s success as a good example, a new Chinese brand that managed to gain the trust of Indonesian buyers, despite the complex relationship that Indonesia often have with China. 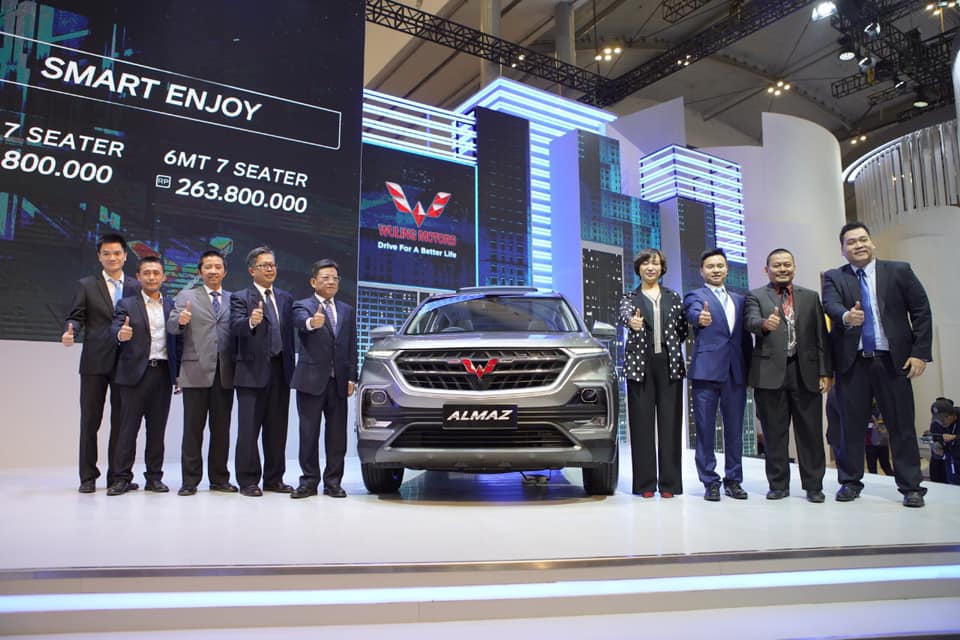 The Wuling Almaz is second only to the Honda CR-V, outselling the Mazda CX-5 and Nissan X-Trail in 2019. It also has another strong selling point – it’s available either as a 5-seater or a 7-seater.

Bimo Aribowo of GridOto also echoed the same, adding that Wuling became one of the top-10 brands (top-5 in SUV and MPV) in Indonesia in just three years. He also added that if a Proton X70 is priced close Honda CR-V or Nissan X-Trail, it still won’t do well because Indonesian consumers will stick to options that they are familiar with. 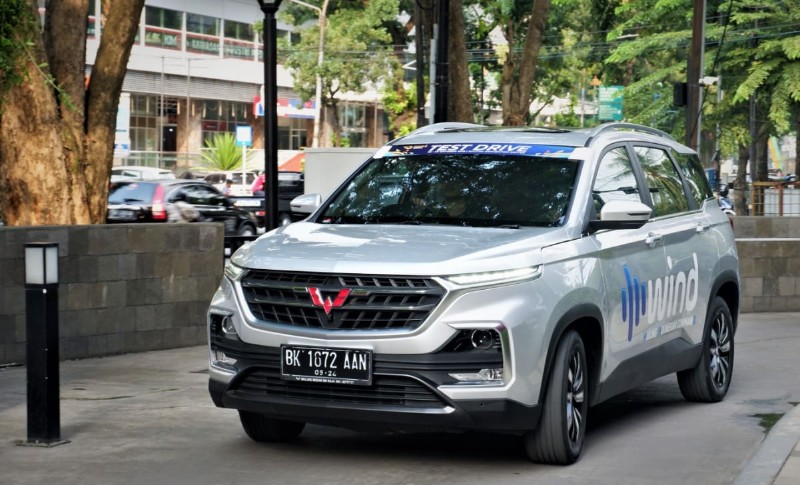 It also helps that the Wuling Almaz is assembled in Indonesia, thus allowing it to escape import duties. The Malaysia-made Proton won’t have such luxury.

The Wuling Almaz is powered by a 1.5-litre turbocharged, 140 hp engine paired to a CVT-type automatic, driving the front wheels.

If the Proton X70 is to gain ground in Indonesia, it will first have to address the competition from a cheaper (and more trusted by Indonesians) Wuling Almaz, before setting its sights on the Honda CR-V.

Racing to the top spot in Malaysia is easy. The tax incentives and RM 50,000 cheaper price works like a game cheat code. The real test of Proton’s turnaround is just beginning, and it will happen just across the straits of Malacca, against a fellow Chinese brand.