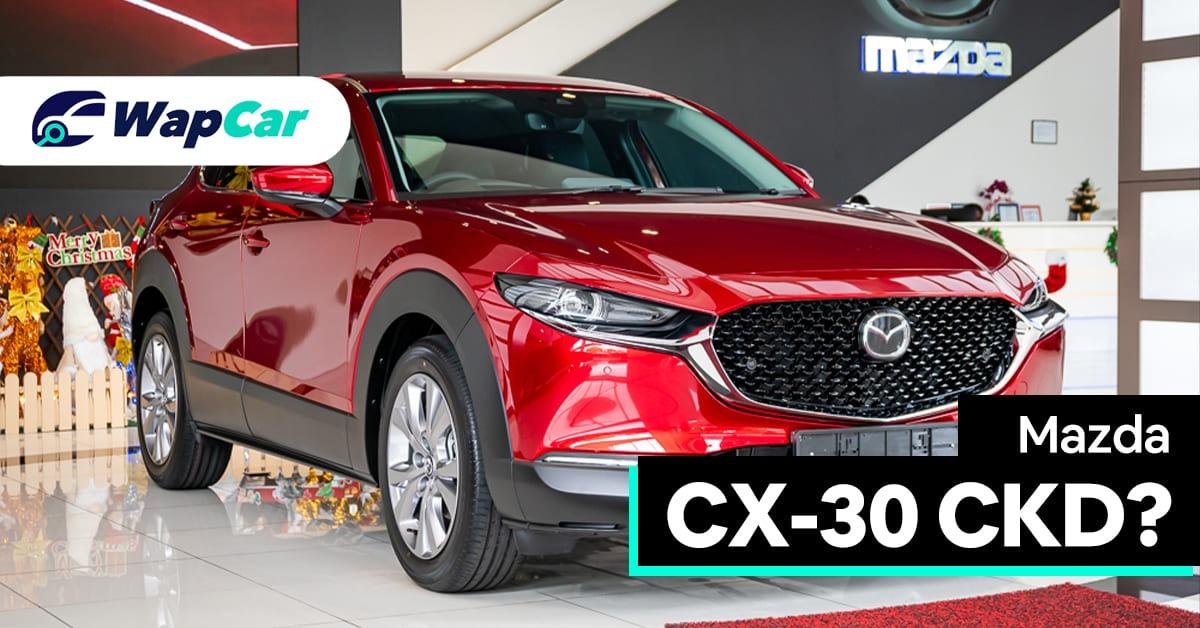 Bermaz Motor, the official distributor of Mazda vehicles in Malaysia has just launched the all-new 2020 Mazda CX-30 to the local market. The new crossover is currently sold as a fully imported (CBU) model from Japan. 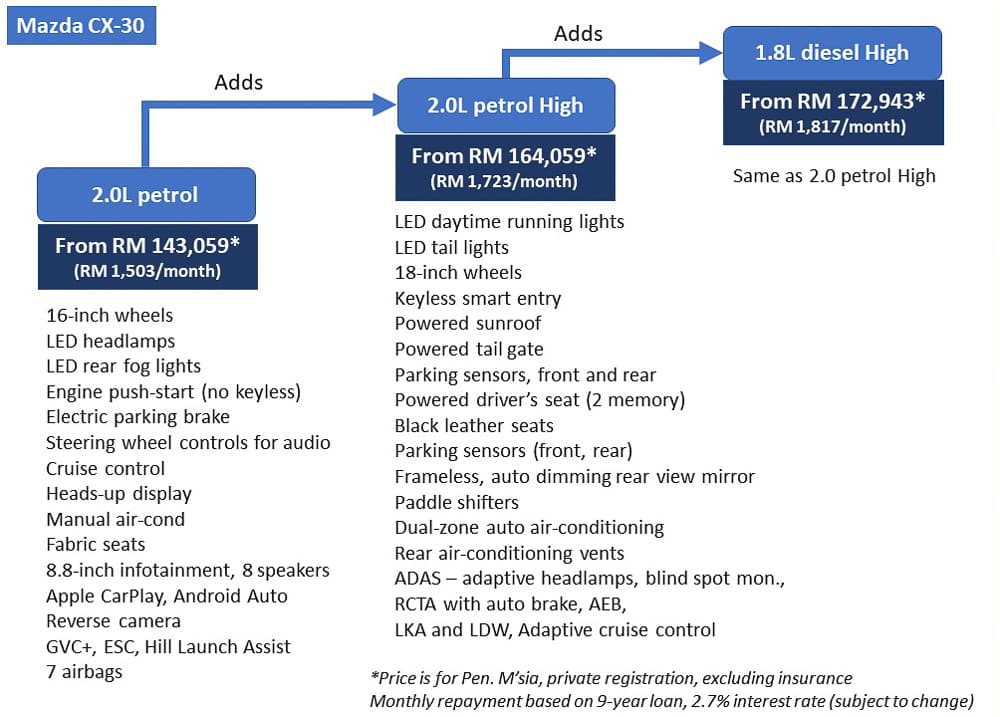 This puts the CX-30 at an unfavourable position even though it’s decked out with all the latest technology from Mazda including autonomous emergency braking, adaptive cruise control, powered sunroof, memory seats and more.

During the press conference at the launch of the CX-30, Executive Chairman of Bermaz Auto, Dato’ Sri Ben Yeoh said that the company will consider CKD operations for this crossover (which may bring down the price) if there is a strong demand from the market. 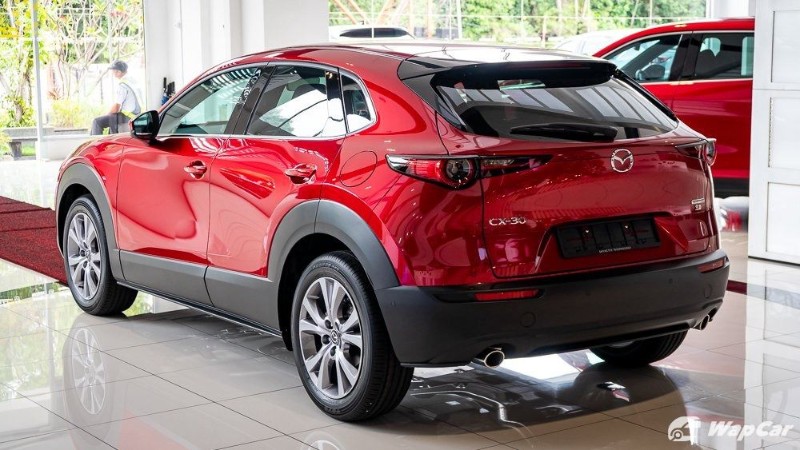 Currently, Mazda Malaysia’s Kulim manufacturing plant produces the Mazda CX-5 and Mazda CX-8 – both cars are not only for the local market but also exported to neighbouring ASEAN countries.

If Bermaz ever decides to begin CKD operations for the CX-30, they would not only require strong numbers from the Malaysian market but also in potential export markets (Thailand, Indonesia, Philippines) to make a viable business case.

Considering the ever-growing appetite for SUVs, we reckon the Mazda CX-30 being a more popular body style would have a bigger possibility to be locally assembled in Malaysia as opposed to the Mazda 3. But only time will tell how would markets receive the CX-30. 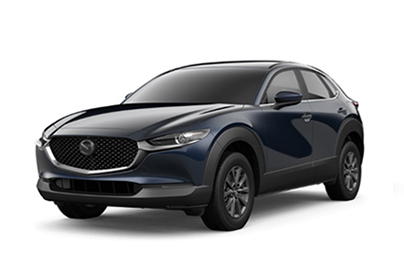