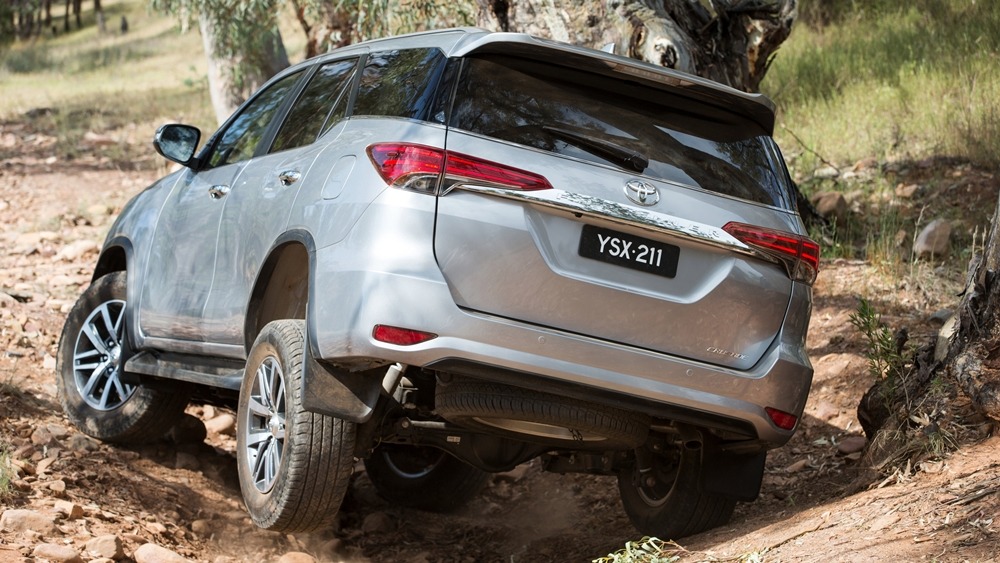 The Toyota Fortuner is essentially a 7-seater SUV version of the Toyota Hilux. It’s mechanically identical as the Hilux, sharing the same ladder frame chassis as well as the 2.4-litre intercooled VNT turbo diesel and 6-speed automatic transmission.

Of course, the Fortuner also has a 2.7-litre naturally aspirated petrol-powered variant, but it’s a rather weak engine and that’s not the one that you want.

Like the Hilux, the Toyota Fortuner also comes with A-TRC. Short for Active Traction Control, A-TRC is a form of electronic limited slip differential but tuned for off-road use. 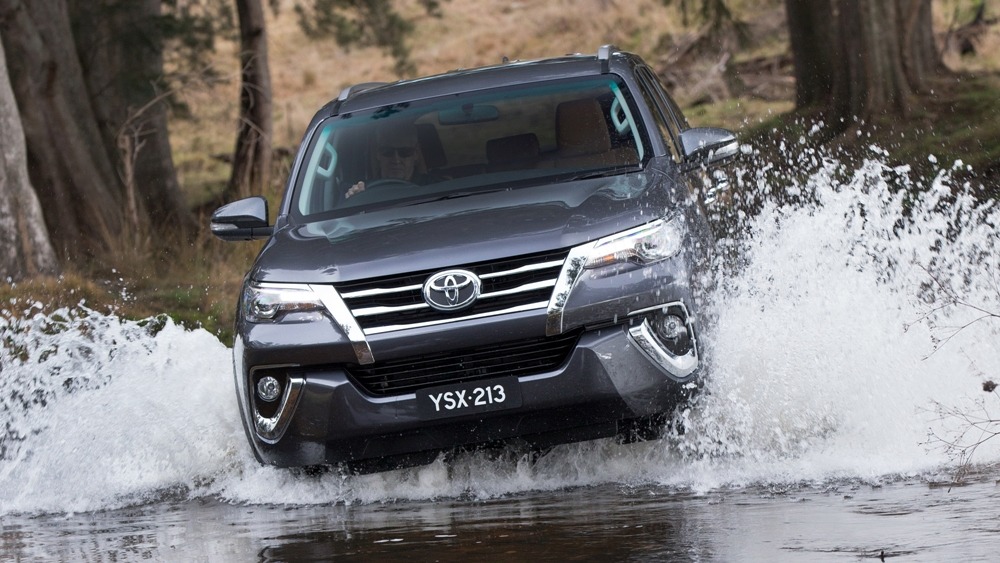 Instead of relying on just mechanical differential locks - which the Fortuner’s rear axle still has, but only on the more expensive 2.4 SRZ and 2.7 SRZ variants – it uses the brakes and works on both front and rear axles.

As explained in an earlier article for the Toyota Hilux, 4WD vehicles are actually not that ‘go anywhere’ as many think, at least not without further modifications.

All you need is to encounter two bogs or deep ruts in a diagonally opposed position and you are done for. For example, if both the front-right wheel and rear-left have no traction, or vice-versa, you won’t move even an inch forward.

The reason why the remaining wheels that are still grounded are not be able to drive the vehicle forward has already been explained here.

With the wheels hanging in the air, you won’t get any traction. Solving it requires expensive and heavy differential locks. Some rather extreme off-road vehicles may have up to three – front, centre, and rear. For the average user, it’s debatable if such modifications are necessary.

Toyota’s solution is to use the standard car’s traction control, but with clever tweaks to the software allow it to replicate the function of mechanical differential locks. 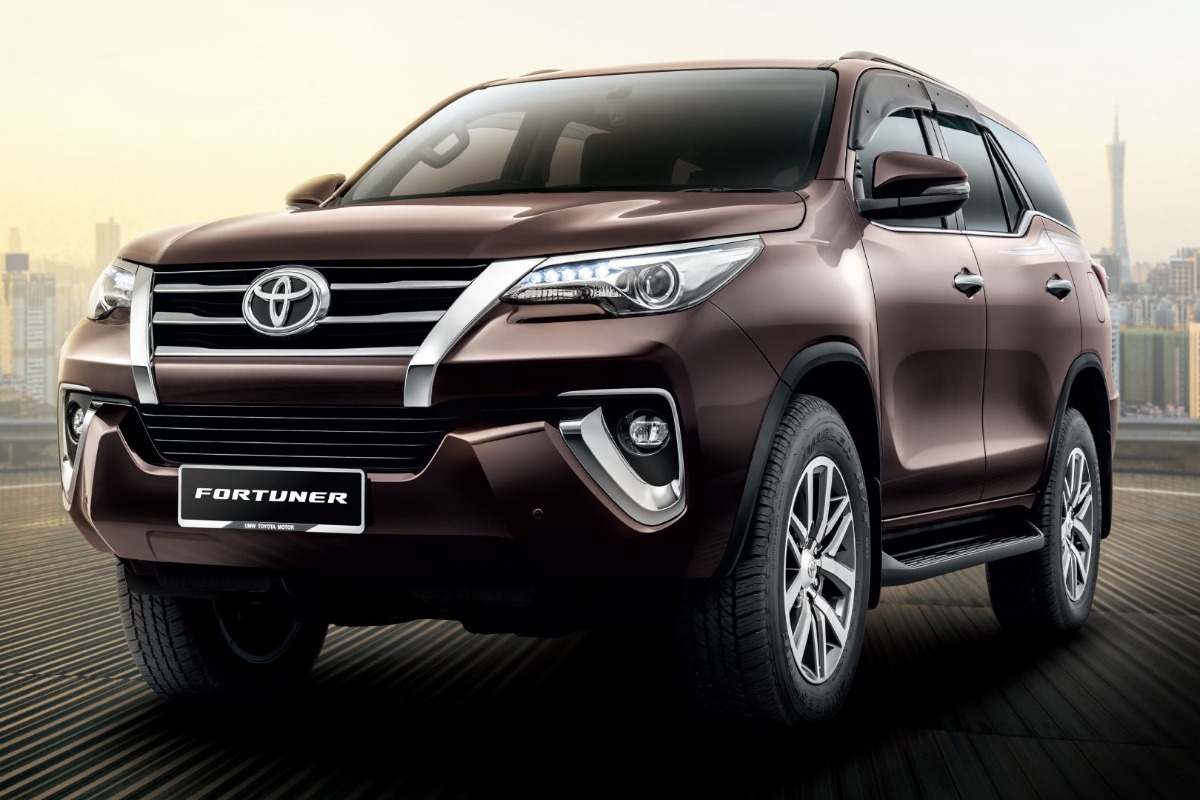 In the real world, the Toyota Fortuner’s A-TRC works well enough that even seasoned off-roaders question the need to engage the vehicle’s rear differential lock.

A-TRC is an automatic feature and engages every time the vehicle is in 4L mode, which is an ultra-low (for maximum torque) gear mode that only allows the vehicle to drive at walking pace, which exactly how you need to drive in low traction off-road conditions.

For A-TRC to work, drivers will only need to apply light but constant throttle pressure, even when the wheels are spinning freely. Once A-TRC engages, it locks the spinning wheel for a brief moment followed by a light thud sound, before launching the vehicle will forward slightly.

The best thing about A-TRC is that it works on both front and rear axles.

Having said that, even the best 4WD system won’t work if there is no grip from the tyres. Always use appropriate tyres before venturing off-road.