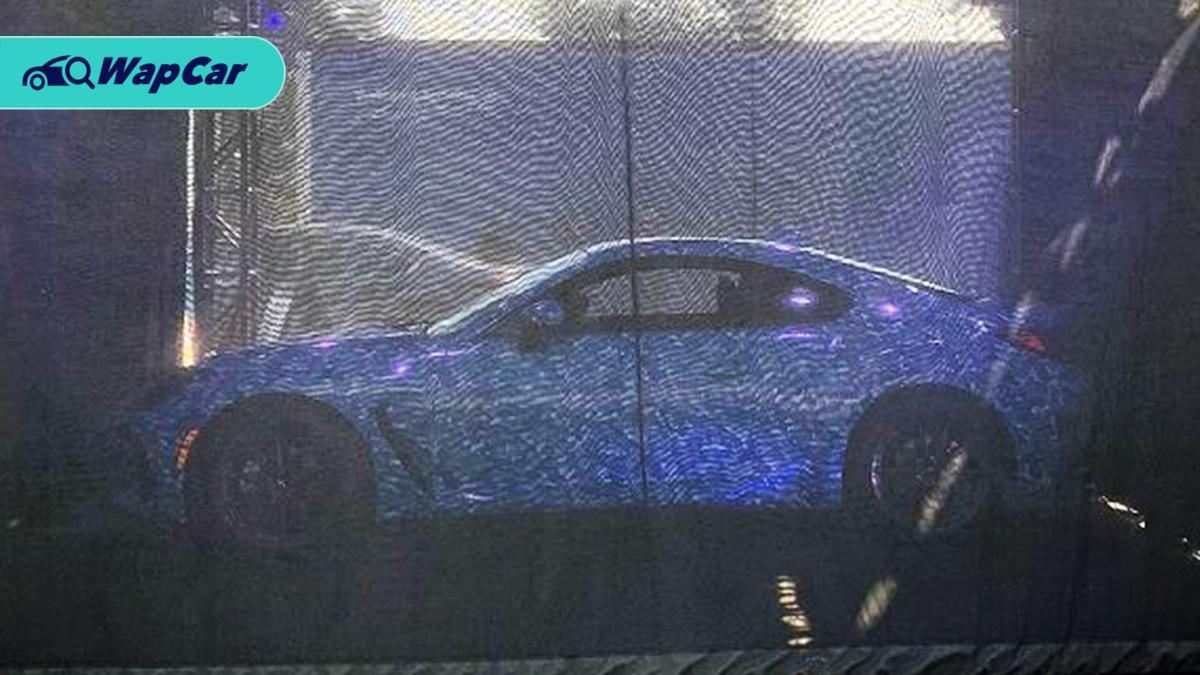 Prepare to get excited Toyobaru fans! That’s because Subaru has announced that the long-awaited successor to one of the WapCar office’s favourite sports car, the all-new Subaru BRZ will have its world debut in fall 2020.

Well, technically it’s already fall if you’re reading this in the Northern Hemisphere but for the lucky few who attended the 2020 Subiefest World Record Attempt and Charity Drive at Costa Mesa, California, they get a sneak peek of the sports car. 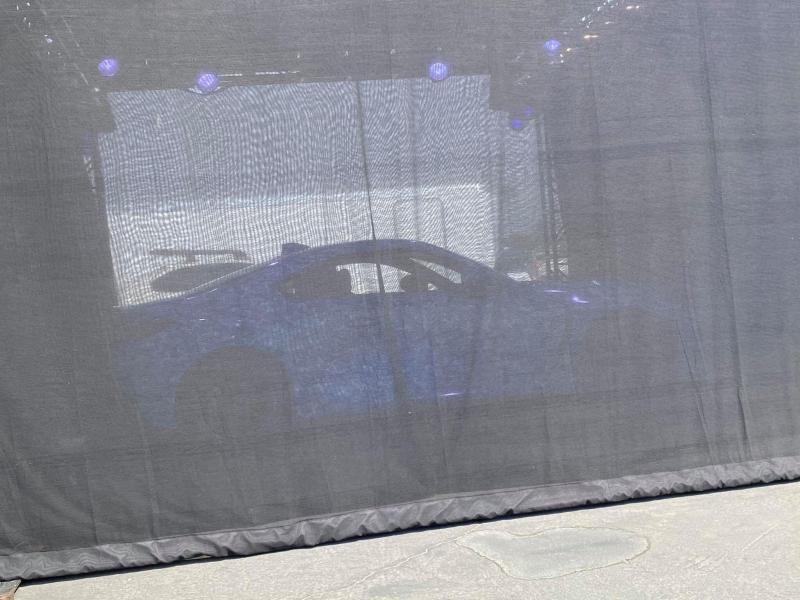 Based on the few images we found online, the all-new BRZ is very much hidden behind some netting. We can only make out the side profile and it looks like it retains that traditional sleek sports car style with the long bonnet and short rear boot style. 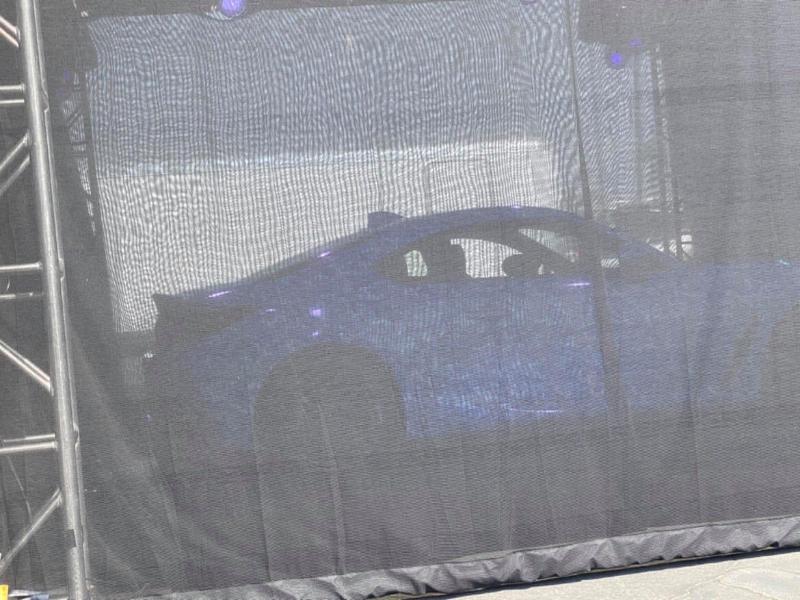 It does resemble the outgoing Toyota 86/Subaru BRZ which isn’t a bad thing as they look simple but still quite pretty.

As for the all-new BRZ’s debut, it might be launched at the upcoming Goodwood SpeedWeek which will happen on 16- to 18-October 2020 at the Goodwood Motor Circuit in the UK. It could also sport the identical blue camouflage seen here. 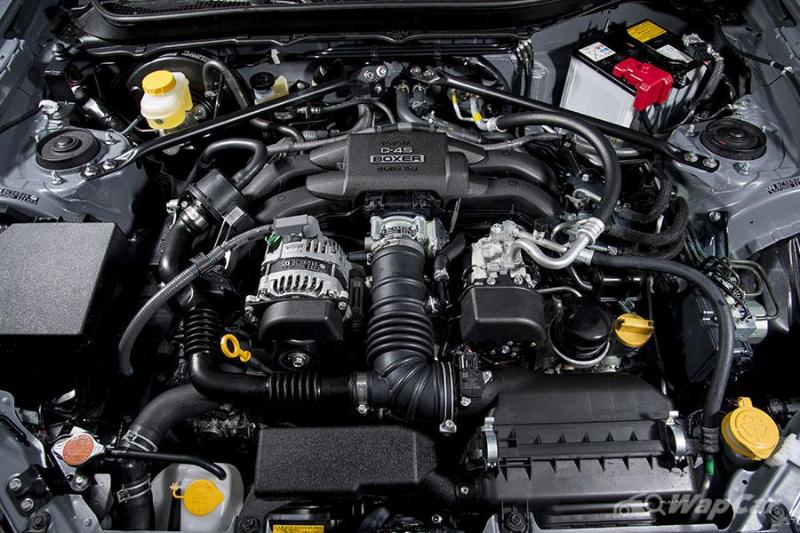 More details on what’s powering the sports car will come but it is expected to be powered by a 2.4-litre flat-four boxer engine (220 PS/240 Nm) with a choice of a 6-speed manual or a new automatic transmission. 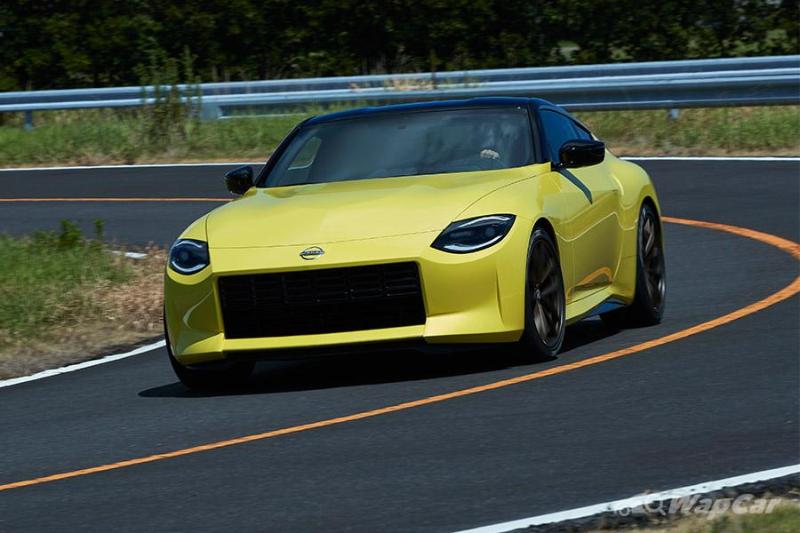 With this and the upcoming Nissan Z, there is an air of excitement for the future of traditional, affordable sports cars coming out of Japan. Let's hope that these cars won't be the last. 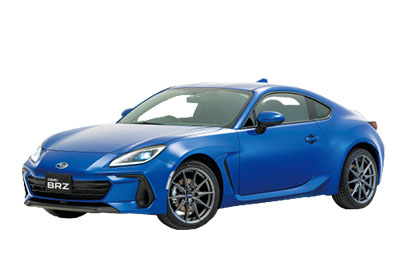