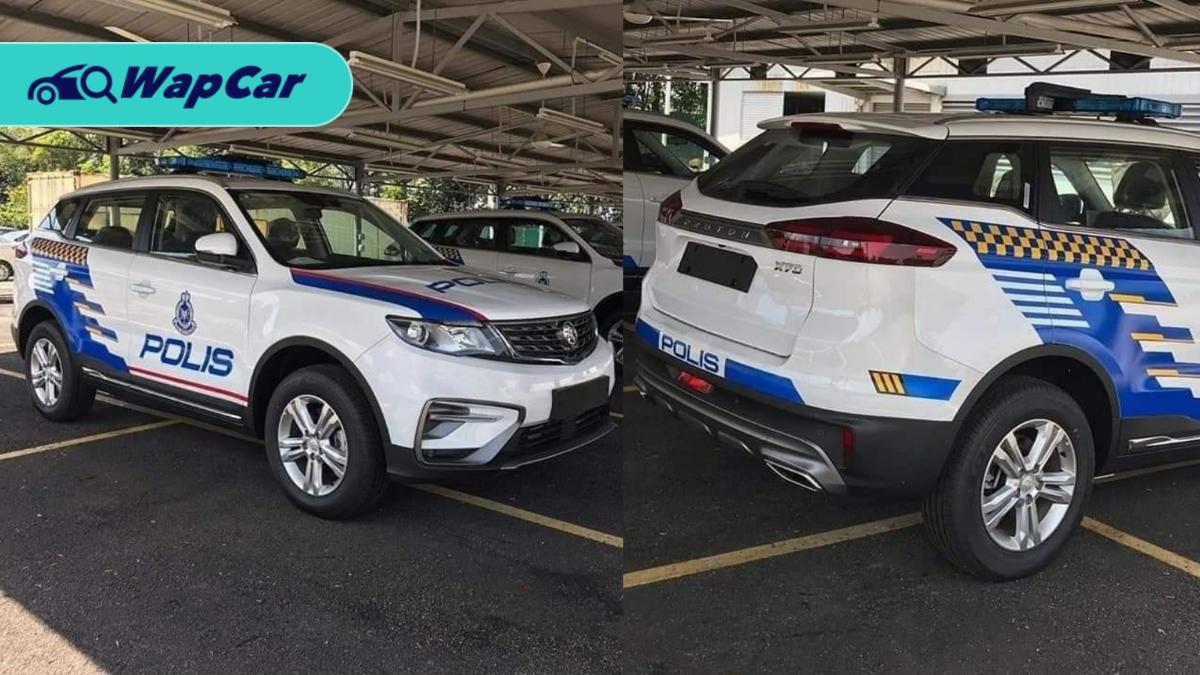 We previously reported that the new CKD 2020 Proton X70 has also joined the ranks of the Royal Malaysian Police (PDRM), now photos of the X70 in its full police uniform has surfaced on the internet courtesy of our friends over at Funtastiko. 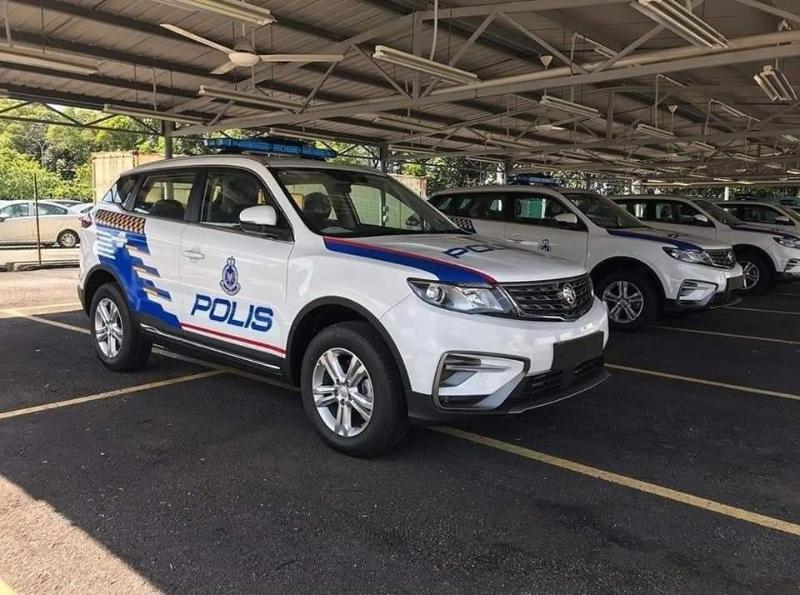 As the Honda Civic patrol cars slowly make their presence known to the country, the X70 will soon be giving the Civic backup as they look ready to be unleashed onto the roads. 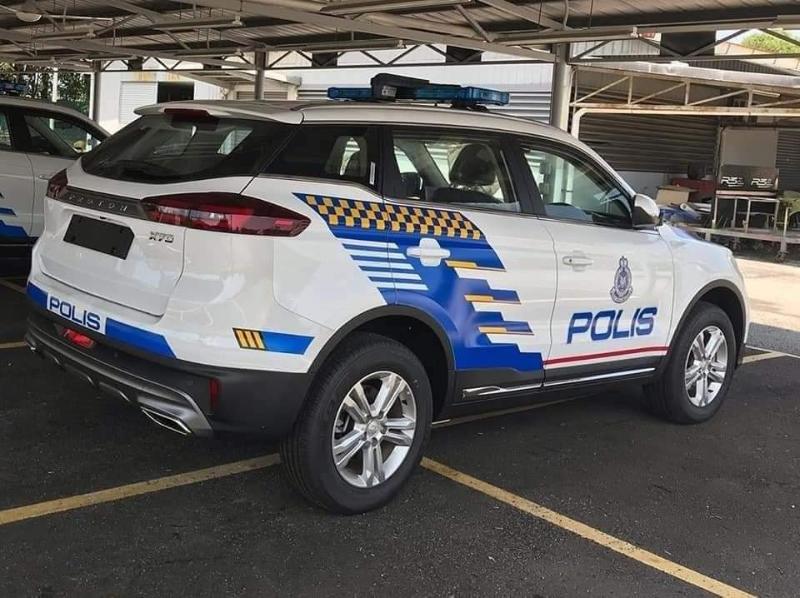 We previously reported that PDRM has put in an order for 197 units of Proton X70. The X70 is the third model that PDRM is using to replace their ageing fleet of Proton Waja and Proton Preve patrol cars. 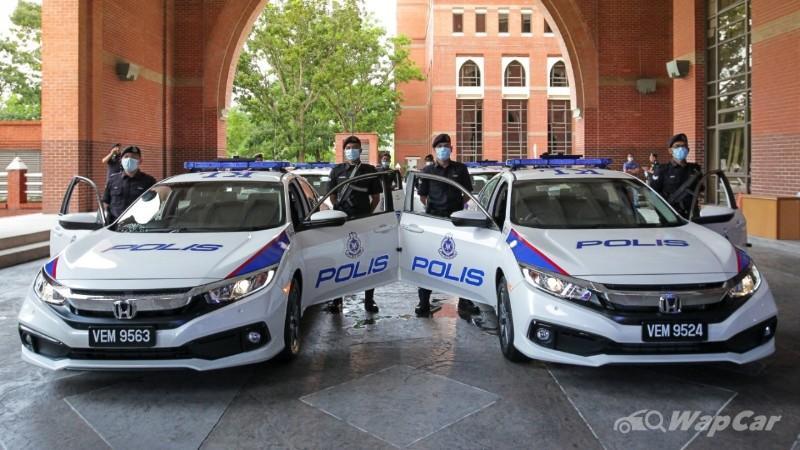 The order was put in after the purchase of the 2020 Honda Civic FC facelift and the 2019 Toyota Corolla Altis.

What do you think of the Proton X70 patrol car? Looks dashing yes?