Toyota Corolla Cross to debut in Thailand next month, coming to Malaysia soon 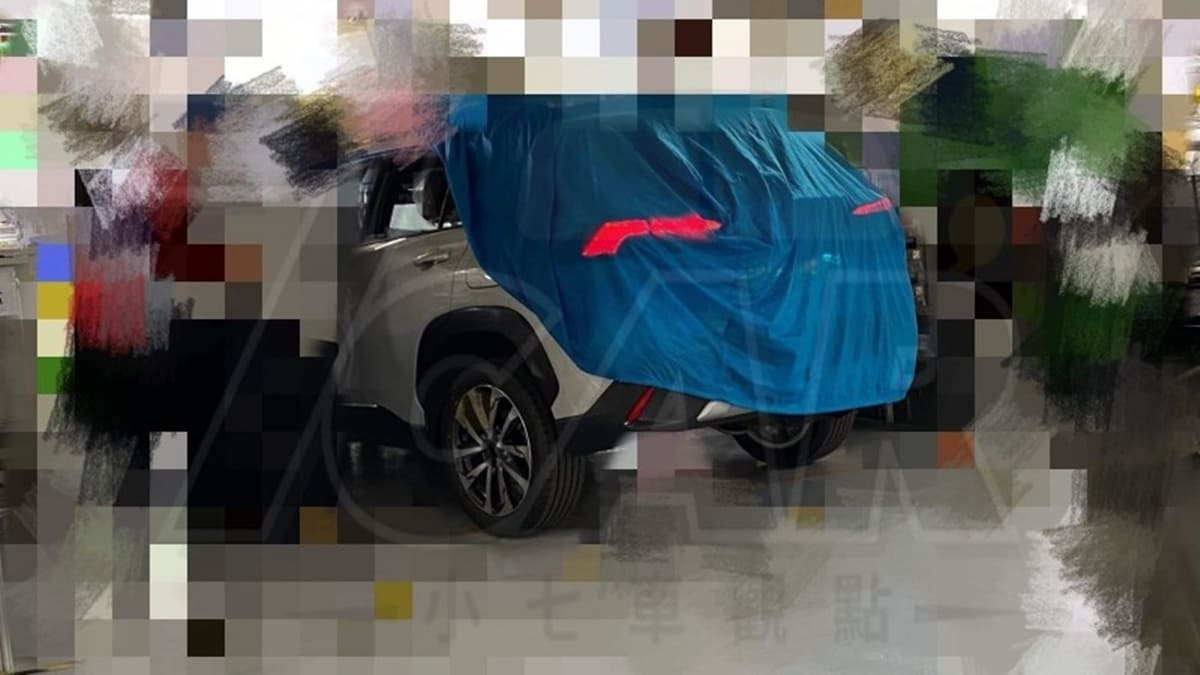 The first ever Toyota Corolla Cross, a C-segment Corolla-based SUV that’s supposed to a more mainstream, cheaper and more practical version of a Toyota C-HR, is set to make its global debut in Thailand next month.

Leaked photos suggests that the Corolla Cross will look like a scaled down Toyota RAV4 – not a bad start.

The base-model will come with a 9-inch touch screen infotainment that supports Android Auto/Apple CarPlay, and 17-inch wheels.

The Toyota Corolla Cross will certainly make its way to Malaysia. Maybe not immediately, but it's quite obvious that UMW Toyota Motor desperately needs a product to address competition from the Honda HR-V and the upcoming Proton X50.

The only questions left to be answered is:

1. Will it be imported from Thailand like the Toyota C-HR (boo for the price) or locally-assembled at the company’s new plant in Bukit Raja (yay for cheaper prices)?

2. Will it be offered as a hybrid? Recall that back in February this year, UMW Toyota Motor said that it is looking into locally assembling a hybrid model in Malaysia but without the necessary tax incentives, it will be difficult to produce a high-cost hybrid model here.