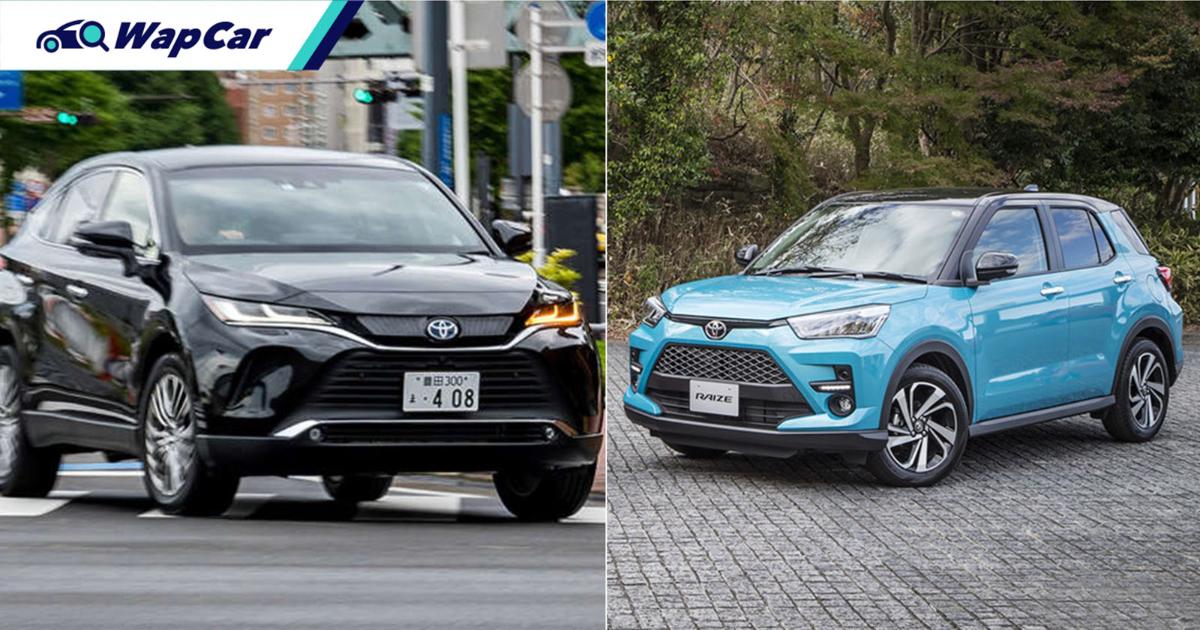 According to the latest info from the Japan Automobile Dealers Association (JADA), Toyota is dominating November sales with the Toyota Raize (the basis for the Perodua D55L) and Toyota Harrier both topping the SUV best-sellers chart. 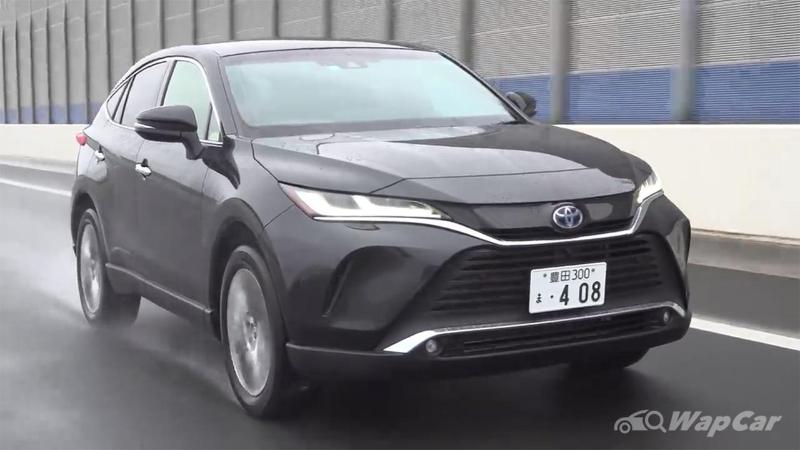 With 10,627 units and 9,897 units sold for both the Raize and Harrier respectively, both weren't the top 2 best-selling cars in Japan for last month, however. 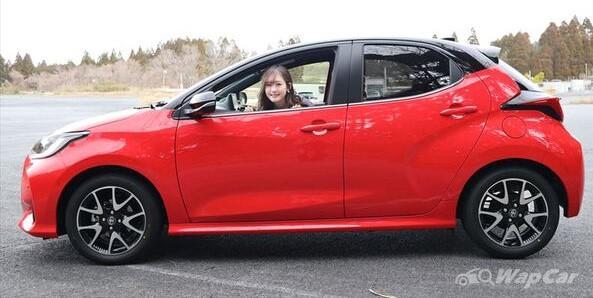 Instead, that honor belongs to the Toyota Yaris with 19,921 units sold. This sales figure includes models that feature the Yaris name including the Yaris Cross. 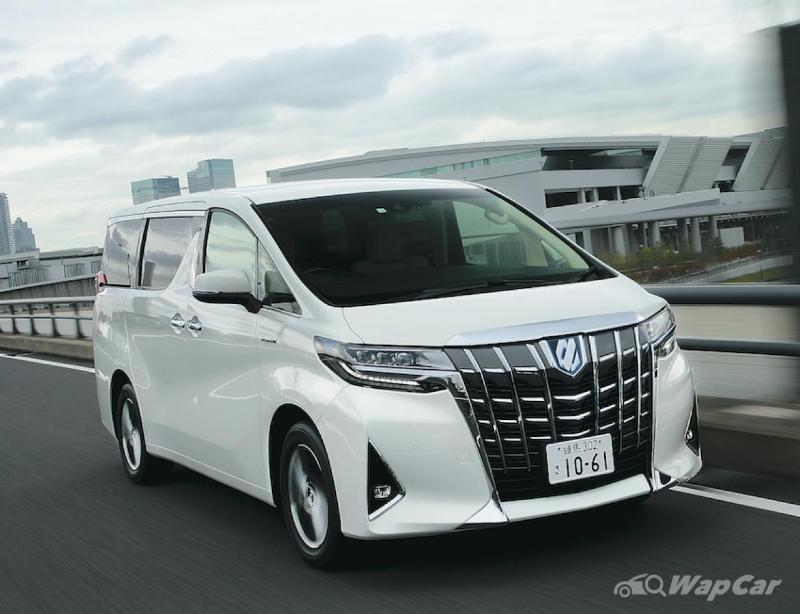 Meanwhile, the Toyota Alphard took third place overall between the Raize and the Harrier in November with 10,109 units sold, easily becoming Japan's best-selling MPV for November. 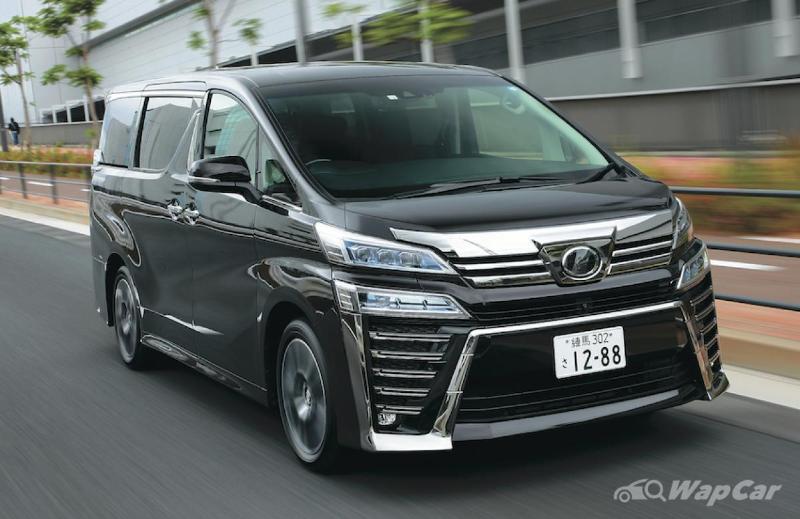 Its twin, the Vellfire only managed to sell 1,241 units. That's a huge difference, so it's probably a wise decision for Toyota to merge the two luxury MPVs as one for the next-gen. 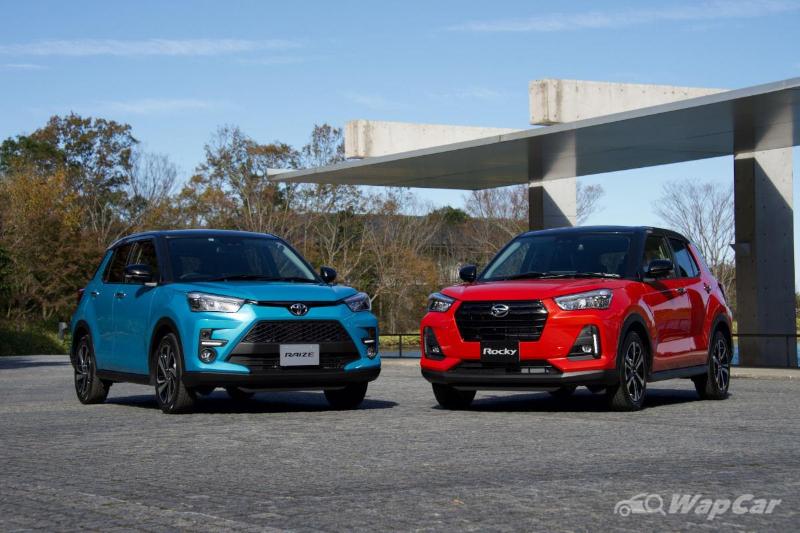 While the Toyota Raize topped the SUV sales chart, its twin, the Daihatsu Rocky sold far less with only 1,400 sold. Such is the power of the Toyota badge, but also perhaps due to the Rocky being pricier than the Raize. 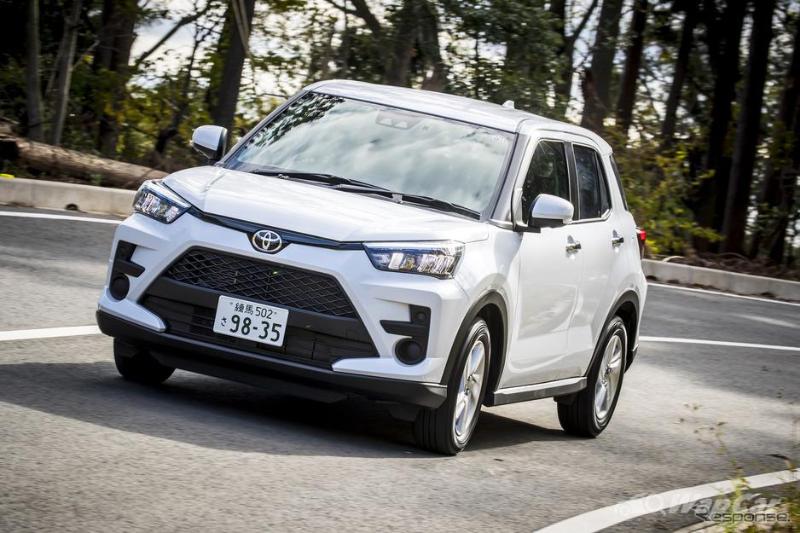 While the Toyota Raize is no longer the best-selling car in Japan, it does retain the crown of Japan's best-selling SUV. Throughout 2020, the Raize held on to the throne since January.

With the Raize maintaining its position as one of the best-selling cars in Japan, could Perodua emulate this when the D55L is launched next year? If you want to know more about what to expect in the D55L, check out this handy guide here.