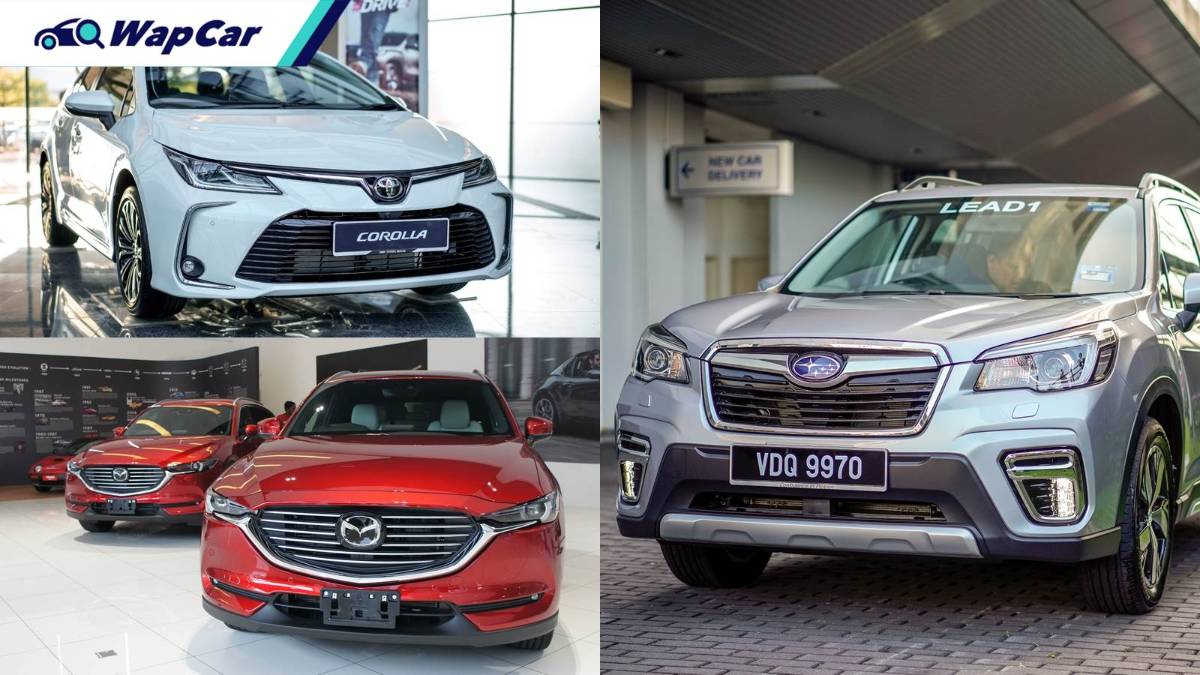 What’s the most reliable car brand? What brand should your next car be? Depending on who you ask, you will get different answers, because the survey methodologies are different, user expectations, habits and driving conditions also vary by location.

For example, some drivers will report noisy cabin or a slow-responding infotainment screen as a problem, when that’s just the car’s character. Most surveys don't make clear distinctions between a feature not meeting user expectations vs an actual fault with the car. 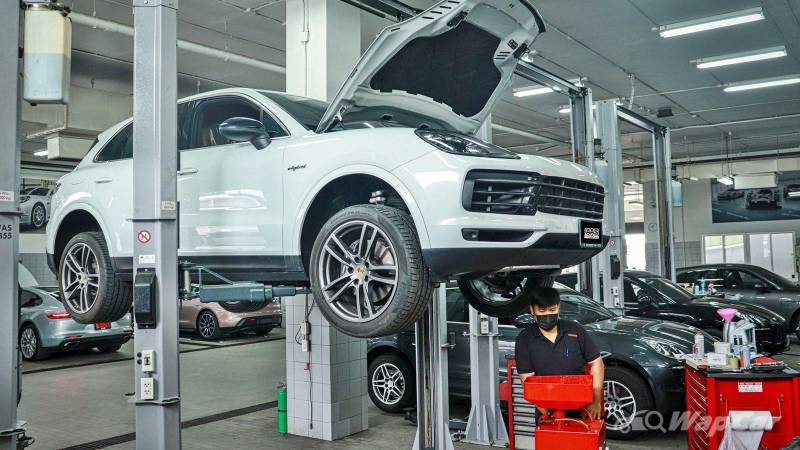 Also, the age of the vehicles covered will could be very different. If the details of the survey's findings is meant to be sold to car companies, then it makes no sense to include older cars, because manufacturers are only intrested in their recently released models.

If you were to ask the Americans at J.D. Power, the most reliable car is made by Lexus.

According to J.D. Power, most reliable 2021 cars are made by:

2021's most reliable car brands, according to Consumer Reports:

Consumer Reports also adds that the most reliable car in USA is a hybrid, specifically the Toyota Prius.

2021's most reliable car model, according to Consumer Reports: 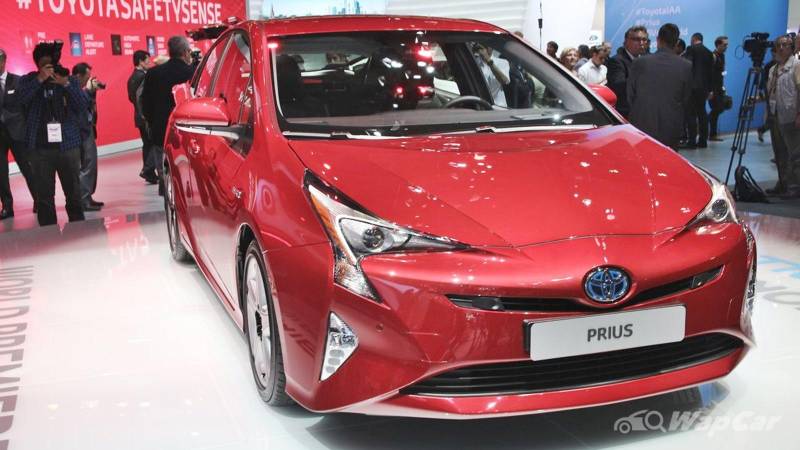 If you were to ask the British at What Car?, it will be Lexus, Dacia, Hyundai / Suzuki (tie), MINI / Toyota (tie), Mitsubishi, Mazda, Kia, and MG, in that order.

So what about the most reliable car brands in Malaysia? Due to our smaller market, it’s hard to get enough owners to participate in such surveys (when was the last time you entertained a survey call?), so there is not a lot of data to refer to. 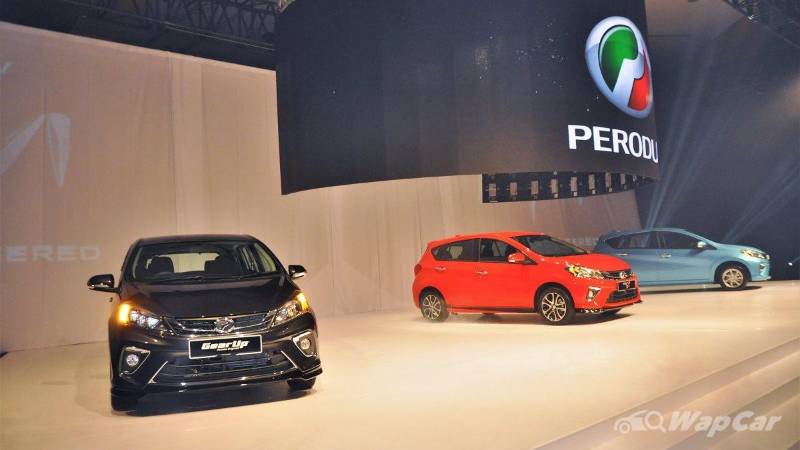 J.D. Power used to do an Initial Quality Survey for Malaysia but that company has since shut down its operations here. In any case, the J.D. Power Malaysia's survey doesn’t mean anything because it only covers cars aged 6 months or less. Even Chinese cars won’t give you problems in such short time.

Short of a more accurate alternative, here's our list of most reliable car brands in Malaysia for 2021, based on anecdotal evidence.

Top 5 most reliable car brands in Malaysia in 2021 (in no particular order):

Also read: The 7 most reliable engines in Malaysia, which cars have them?

When it comes to reliability, the two ‘S’ brands from Japan, Subaru and Suzuki are often overshadowed by the Toyota Motor group’s brands, when the two S brands actually just as good.

For some models, we will wager that Subarus or Suzukis are much better. 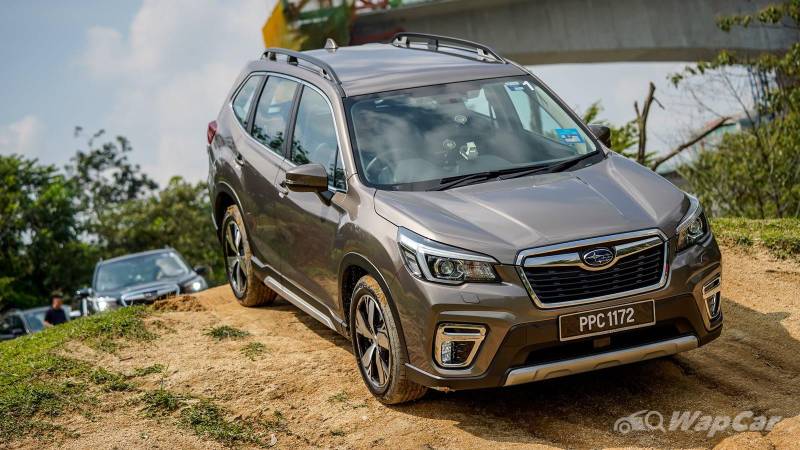 Subarus are extremely durable cars and in New Zealand and Australia, Subarus are the preferred cars for farmers, who often live hours away from the nearest help and have to drive across many unpaved roads. For them, Subaru’s reliability and standard all-wheel drive are well appreciated. 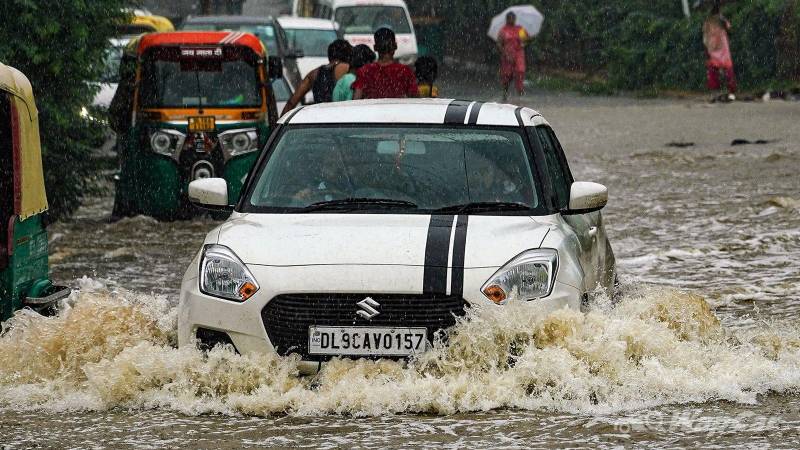 Suzuki is not a big name here but drivers in India will vouch for its reliability, and the driving conditions in India are a lot worse than here. Suzuki is the No.1 car brand in India.

Next 5 most reliable car brands in Malaysia in 2021 (in no particular order):

The last 5 years haven’t been the best for Honda quality, at least not in Malaysia. It is however, still above average. It’s just that it’s not quite on par with an equivalent Toyota.

Also read: Why are Honda engines so reliable? With 100 hours of red-lining test!

Few years ago, we would hesitate to put Nissan on the list, and the last generation Almera isn’t a byword for reliability. But the recent Nissan models have improved a lot and they are definitely better than an equivalent Proton.

Speaking of Proton, yes the Geely-based cars like the Proton X50 and Proton X70 are very good, but not so with the older Proton Persona, Iriz, Exora, Saga (referred to internally at Proton as the PIES models). These are a bit of a hit or a miss, in terms of quality.

Almost every test time we loan one of the above Proton models, chances are there will be some minor, niggling faults. From a Persona whose folding rear seat wouldn’t latch and gear selector illumination that won’t light up, to odd buzzing noise from infotainment screens on the new Iriz, to a pirate-eye Exora with a malfunctioning daytime running light.

The Proton Saga however, has proven to be remarkably reliable.

Recent Hyundai and Kia models have also been very good, but unfortunately the Malaysian public’s image of Korean cars is still stuck in the ‘90s.

There are still a lot of people who would listen to nonsense stories that starts with “My friend / my neighbour / my colleague / my cleaner’s husband’s cousin’s second brother’s sister’s niece say...” type of tales.

So there you have it, our list of most reliable car brands in Malaysia.