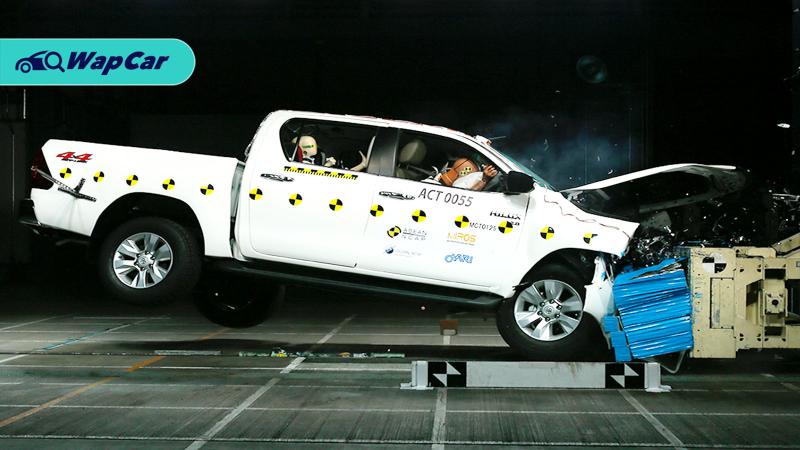 The new facelifted 2020 Toyota Hilux is launched in Malaysia today and apart from the macho looks, it’s also got a very impeccable safety rating. ASEAN NCAP which conducts safety assessment for new cars in the ASEAN region has just awarded the King of Pick-ups a 5-star safety rating. 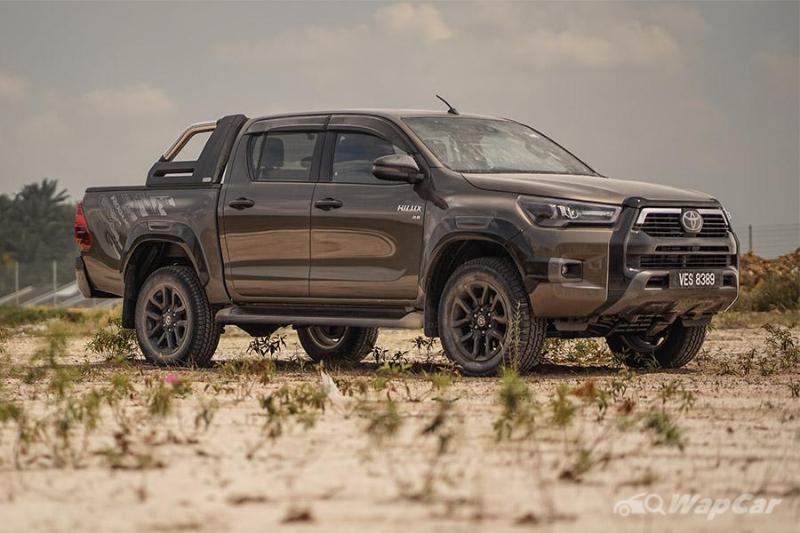 The test was conducted in August 2020 and was the second assessment that ASEAN NCAP had conducted on the Hilux. The first was done in 2015 when the eighth-gen Hilux was launched in which it also received a 5-star rating. 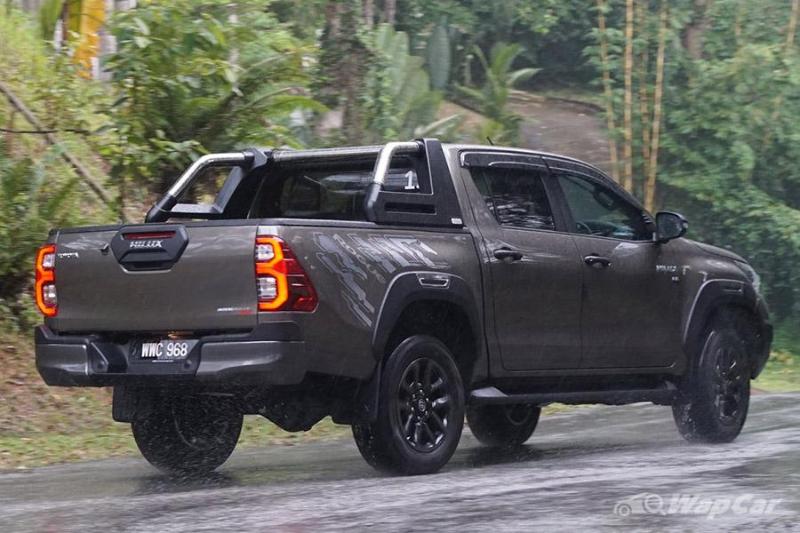 According to the report, the assessors found that there is no change in the platform structure of the Hilux model tested 5 years ago with the current model but agreed to extend the frontal collision protection score.

As such, the data from the frontal impact showed that the Hilux provided good protection to the front occupants. Nevertheless, it also shows the driver’s lower legs have a risk of injury in the test.

Despite that, it’s an overall excellent score for the Hilux as it received an overall score of 83.42 points which makes it eligible for a 5-star ASEAN NCAP rating. 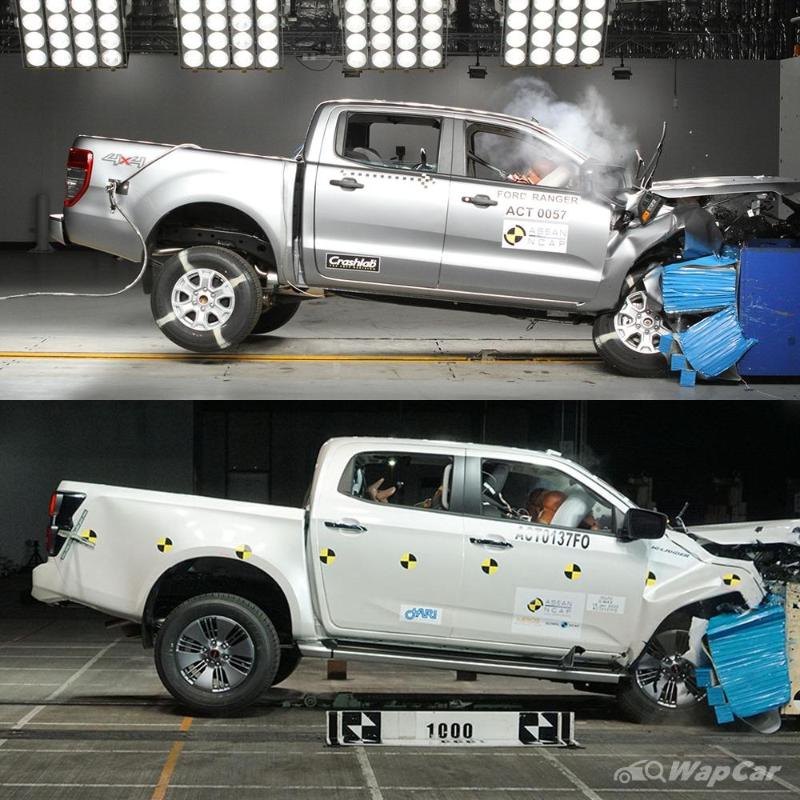 The Hilux isn’t the only pick-up truck to receive a 5-star rating as the Ford Ranger (under the older methodology) and the 2020 Isuzu D-Max both also received 5 stars. 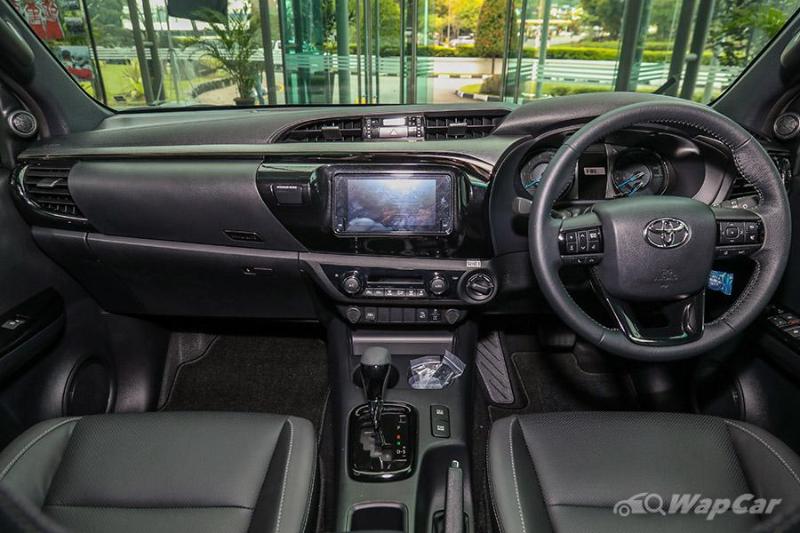 The top-of-the-range Hilux Rouge gets the Toyota Safety Sense ADAS suite which includes ACC, AEB, and LDA with yaw assist. Both the Rogue and the 2.4V variants come with 7 airbags while the other variants get 3 airbags. 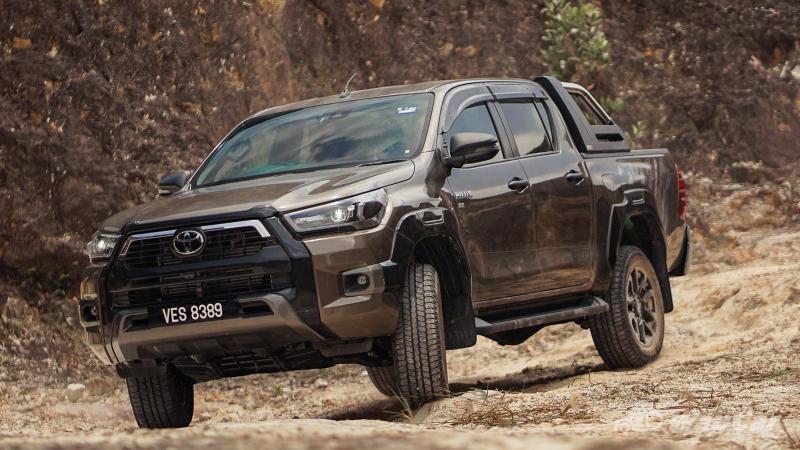 The facelifted Hilux has quite a few impressive safety features for a pick-up truck. However, it still has a sense of robustness like every Hilux introduced since 1968. Check out our quick review of the Hilux Rogue to see how well it is to drive.