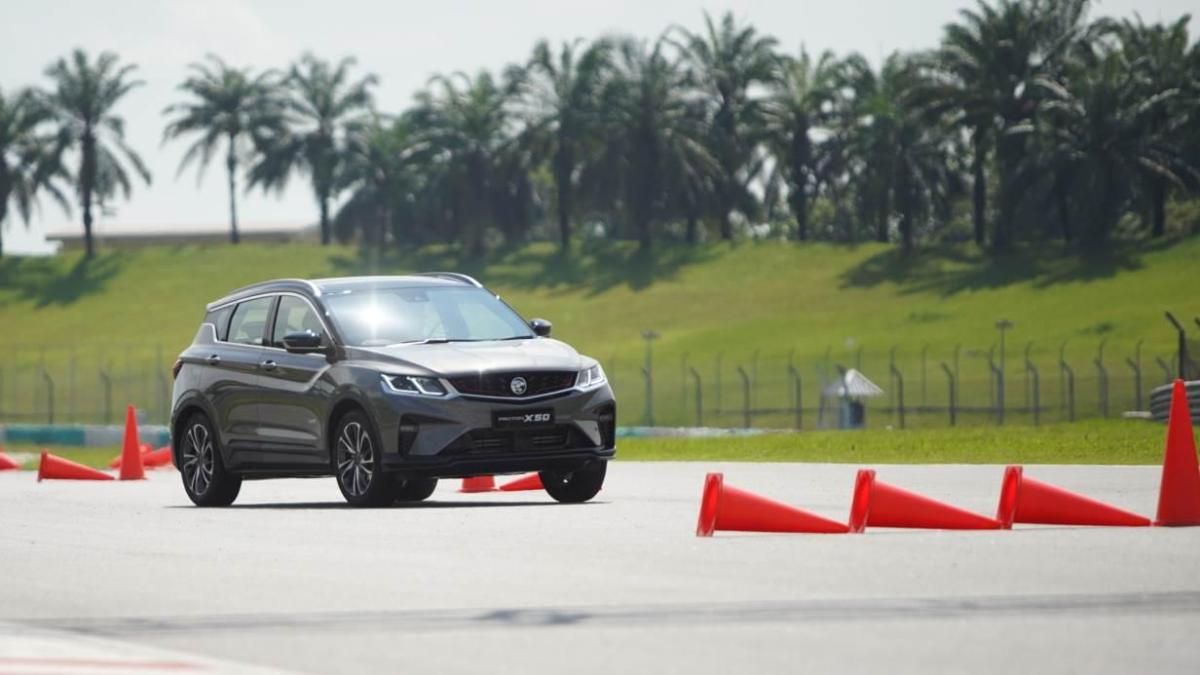 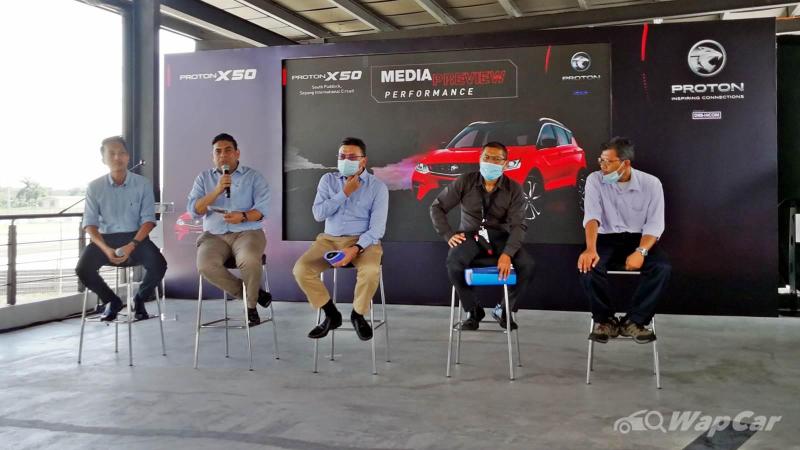 Hazrin didn’t specify which model will use the 1.5T MPI next, but among the models speculated to be coming next are the Geely Jiaji, which will sit above the Proton Exora, and at least one more SUV model.

The Proton Saga is also due for a replacement, and it will most likely use the same B-segment Modular Architecture (BMA) platform that currently underpins the Proton X50.

Both the Proton Iriz and Proton Persona are also due for a specs update. Both models’ CVT-type transmission are rumoured to be replaced by 4-speed automatic, but we are not sure if the 1.6-litre naturally aspirated Campro engine will be replaced as well. 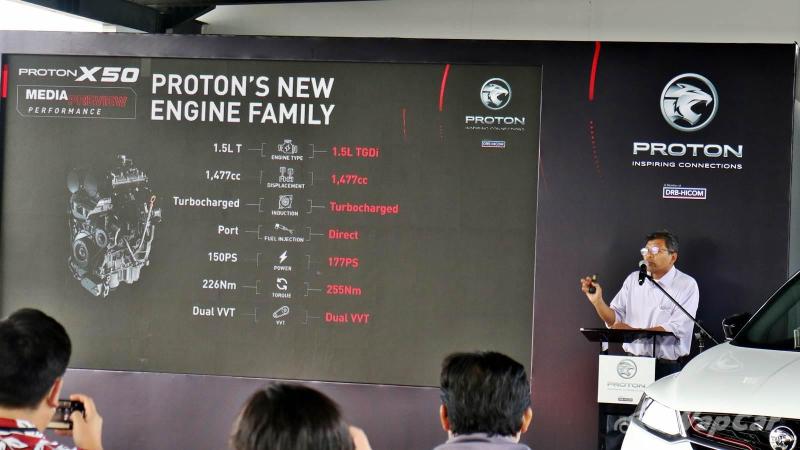 The 1.5T MPI engine is a new development by Geely (and Volvo), and it’s making its world debut in Malaysia, in the Proton X50 (lower range variants). 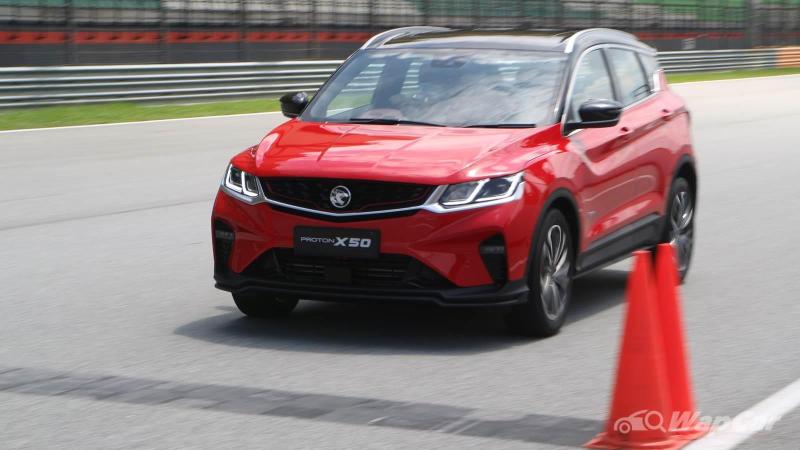 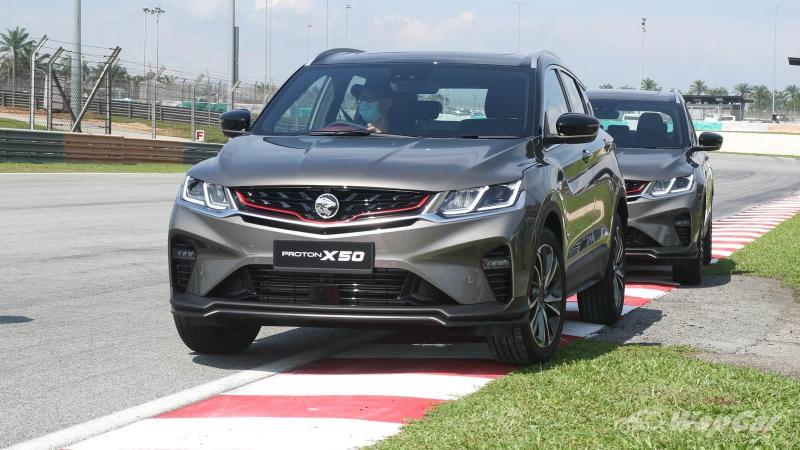 It is however, cheaper to produce than the TGDI. Being a port injection unit, it’s also less susceptible to carbon deposit build-up in the intake valves.