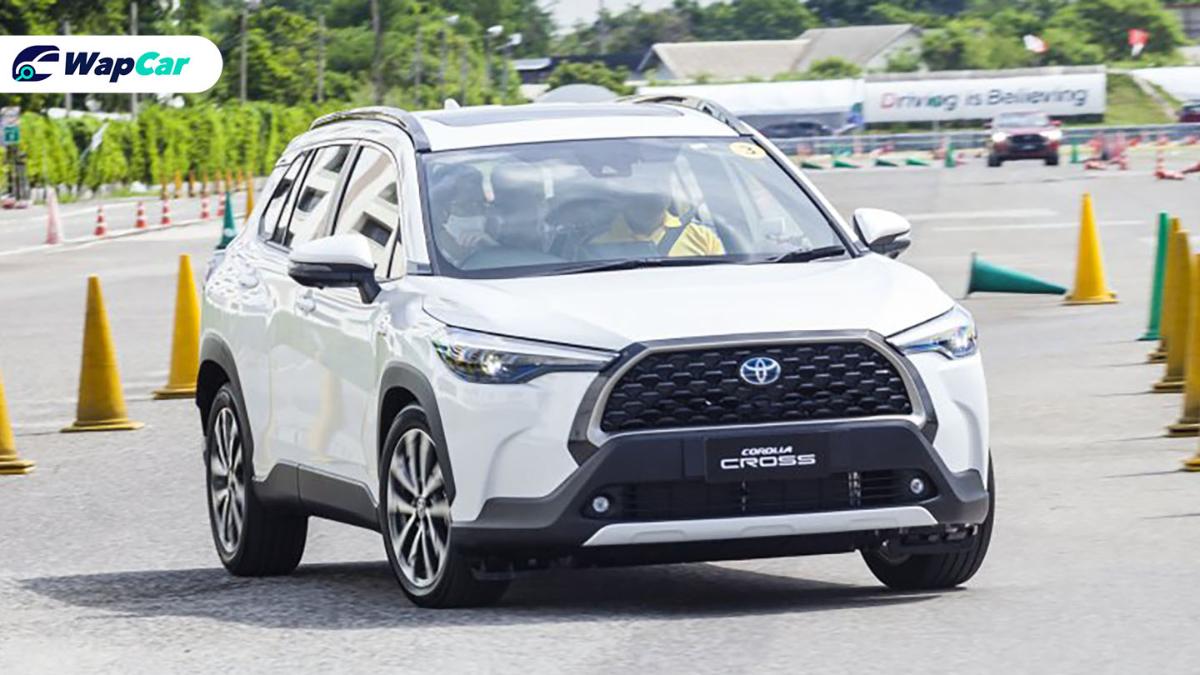 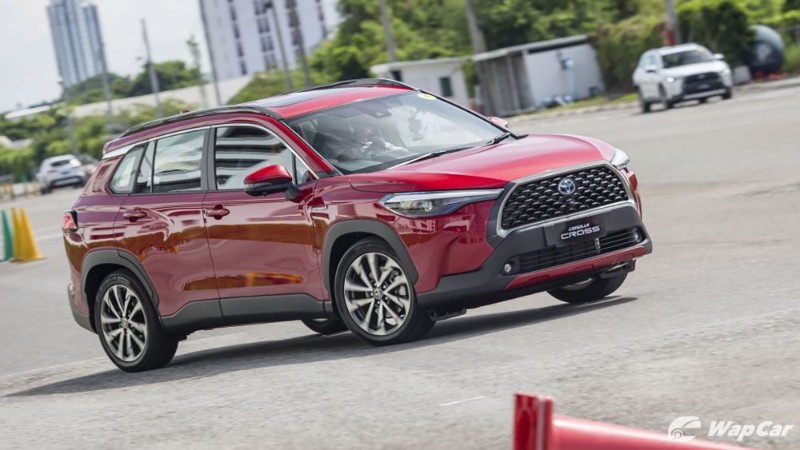 At the Toyota Driving Experience Park, AutoFun had the opportunity to do a short test drive on a prepared course. This is by no means conclusive enough to make a decision on how good this car is but it did give AutoFun more details about the car.

Looks much better in the flesh 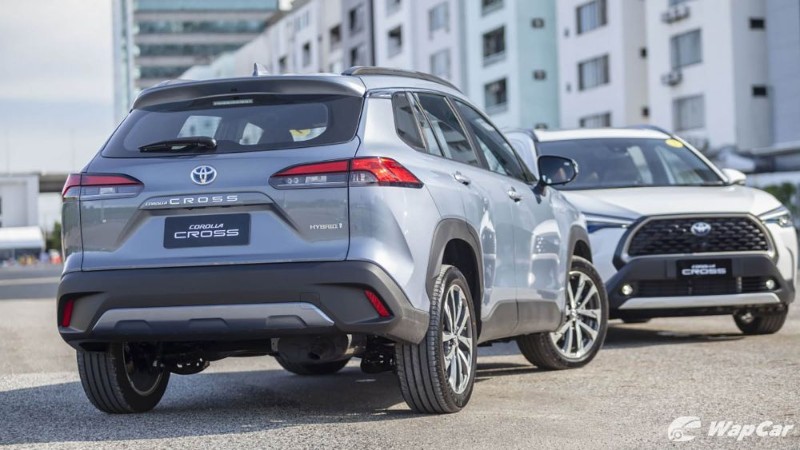 AutoFun found a lot of criticism of the Toyota Corolla Cross' exterior design, especially the front grille which resembles a fish opening its mouth. But according to Pisan, having seen the car in the flesh, it looks much better. Pisan thinks the overall design of the car is considered very well done, with the correct proportion and details around the car

The design reminds him of SUVs that are ready for any situation, rather than being a multi-purpose vehicle for city use. 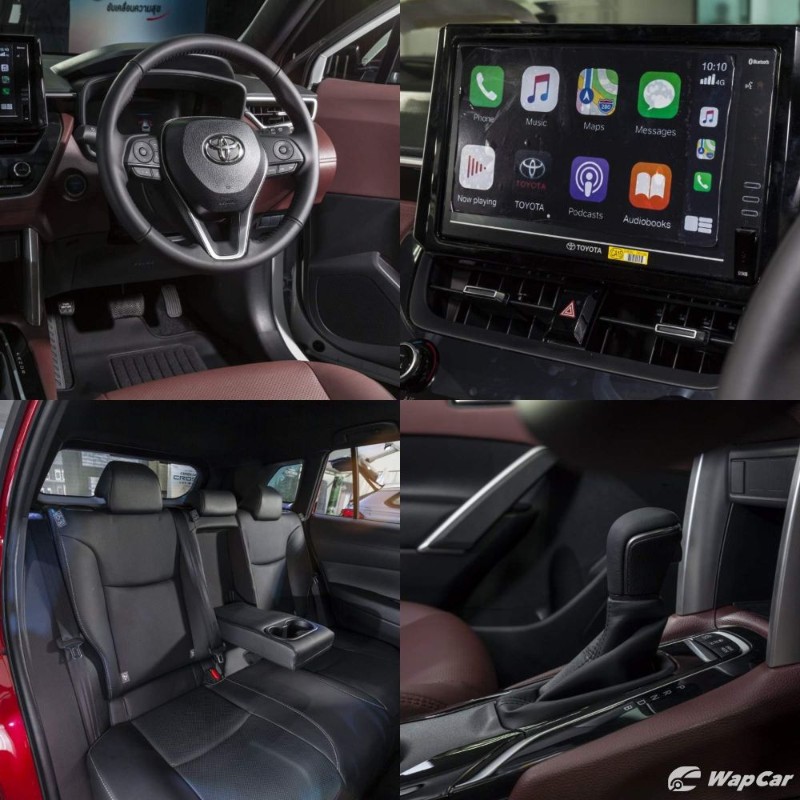 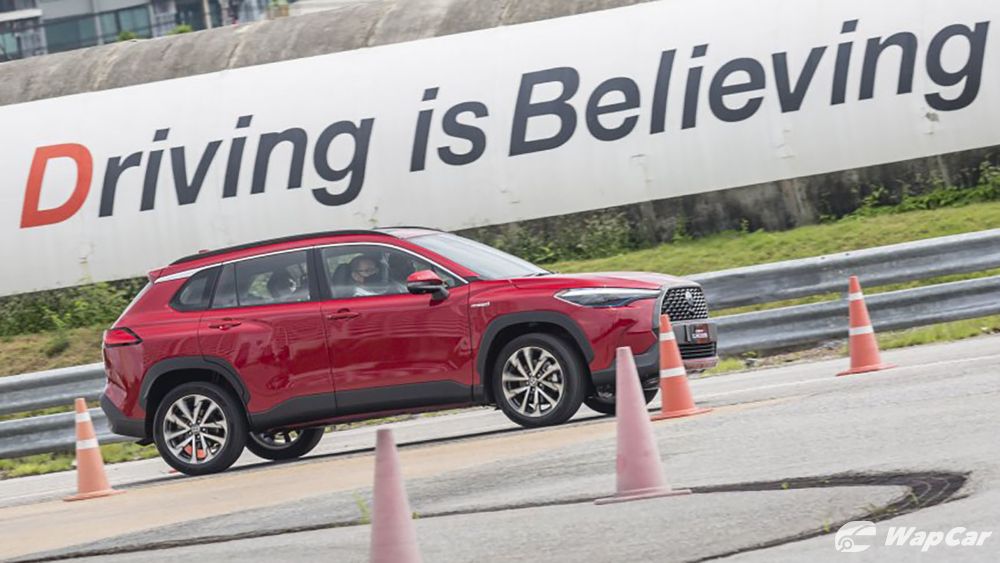 For Pisan, the general cabin design and ambience leans towards the Toyota Corolla Altis with an added sunroof. The biggest omission is the Auto Brake Hold system, which for him is a very helpful feature on urban roads. Instead, Pisan found just a regular foot-operated parking brake. 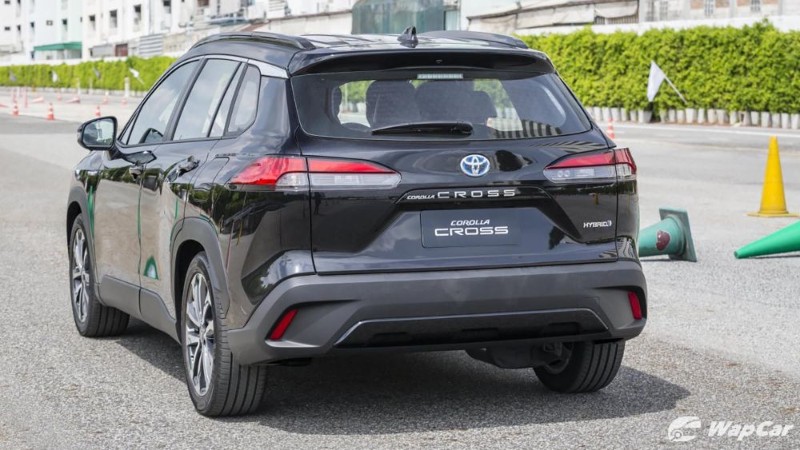 How does it drive?

2 short rounds of the test track didn't tell Pisan much, but to him the overall driving experience feels closer to the Altis than the C-HR.

AutoFun found that Toyota focused a lot on the driving details of the Toyota Corolla Cross. The A-pillars were not too thick as to impede front visibility. The positioning of front quarter windows and the positioning of the side mirrors also helped to minimize blind spots. 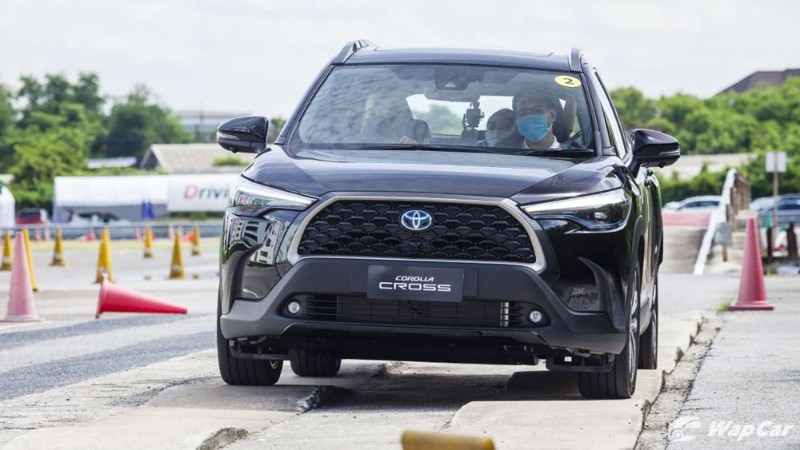 According to AutoFun, the Toyota Corollas Cross'suspension is softer than both the Altis and C-HR. Toyota's TNGA platform gives the Toyota Corolla Cross a very agile and fleet-footed feel. In that flagship model, the 122 PS Hybrid, response is crisp. There is a slight motor noise coming in, but it's not annoying. For a more detailed drive, AutoFun said more time is needed to do an extended drive. 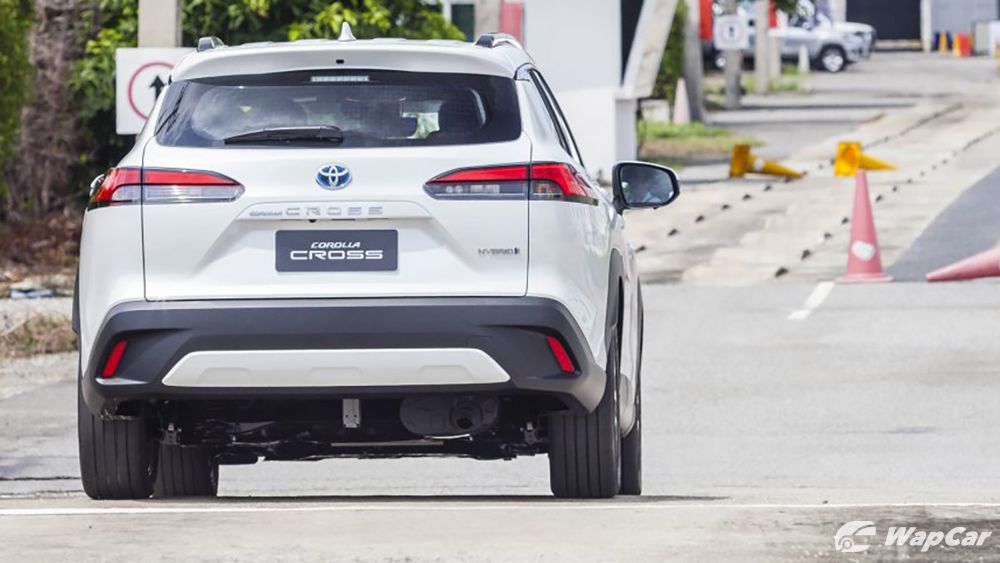 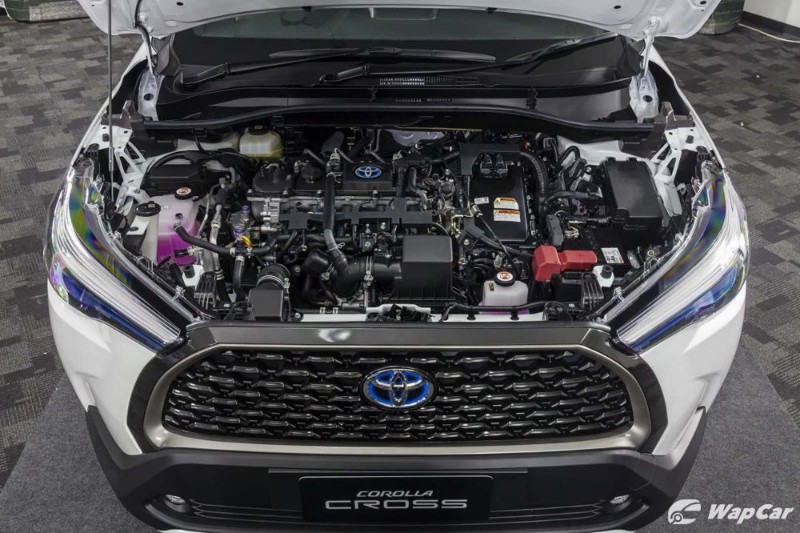