Did MIROS just confirmed the Proton X50’s export to Thailand? 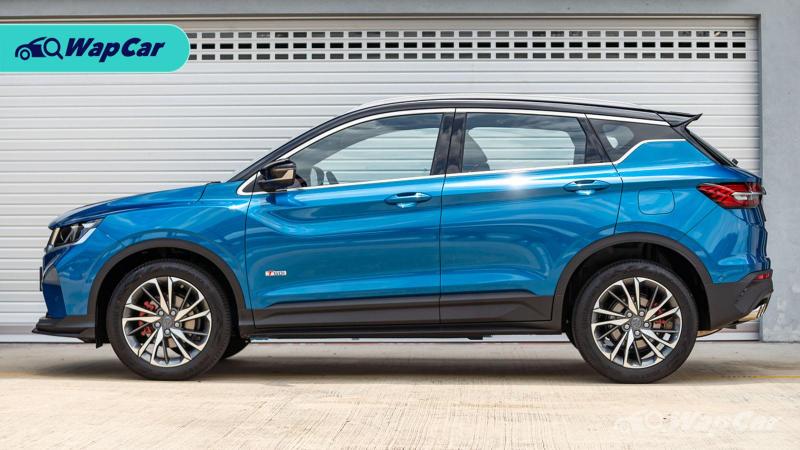 Now that the dust is settled on the safety aspect of the Proton X50, we discovered something interesting in the crossover’s latest 5-star ASEAN NCAP report. 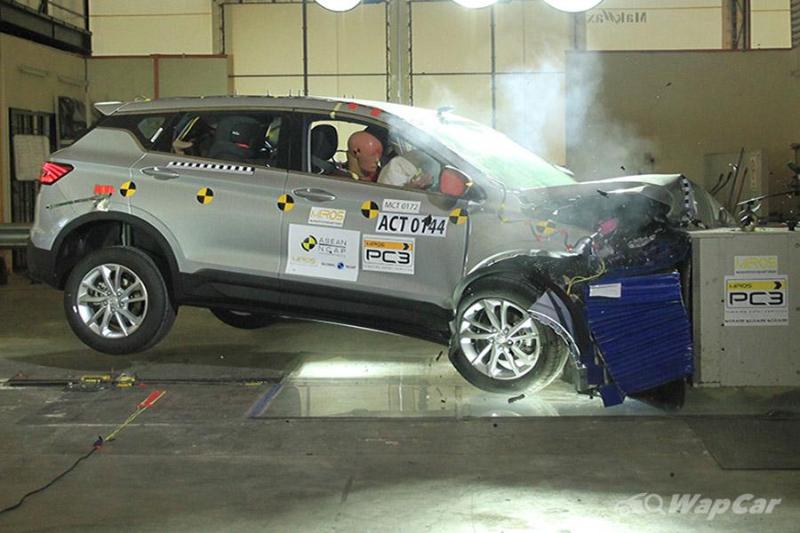 Holding on to the fact that the X50 tested was the base-spec Standard variant (normal in crash tests to use the lowest-spec variants), MIROS has just kinda revealed that the X50 is making its way to Thailand.

Hold on to your horses, enthusiastic Thai Proton fans. There has been no official announcement from Proton on when the Malaysian Tiger is set to return to the Land of Smiles but it could be as early as the end of 2021.

This also means that Thailand could be the first export market for the X50.

Upon looking at the report, it is possible that the Thai-spec X50 could be available in more than one variant. As the Standard variant has only 4 airbags, it is interesting to note that in the passive safety items table, the 2 curtain airbags are listed as optional. 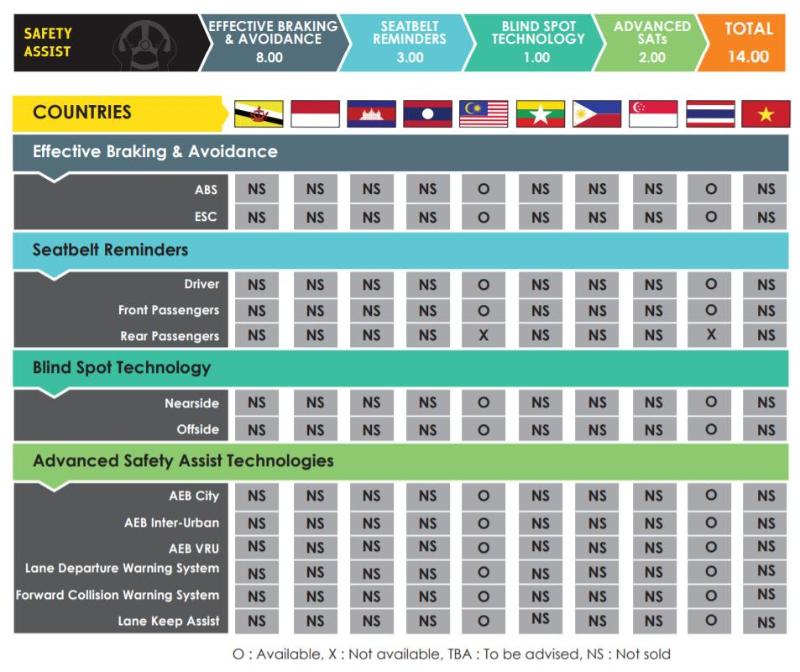 In the safety assist table, it listed all ADAS features like AEB, FCW, LKA, and Lane Departure Warning as available in both countries. That could mean that at least the base Standard and the top-of-the-line Flagship would be sold in Thailand. 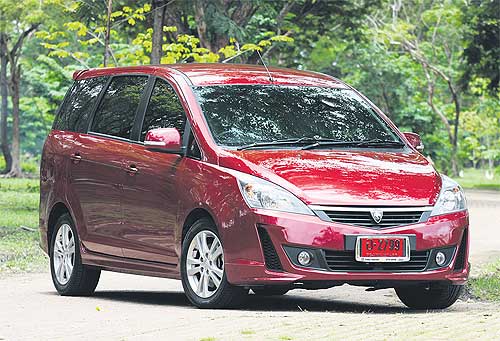 With Proton announcing exports of its models to Kenya, Pakistan, and Bangladesh recently, making a comeback to Thailand is a way of continuing that run of success having regained some confidence domestically.

Proton was last sold in Thailand in 2015 when it was distributed by Phranakorn Auto Sales. It would be interesting to see how well the X50 is against the likes of the Honda HR-V, Toyota Corolla Cross, and MG ZS.