Home > News > How does the Honda Civic continue its rise when rivals like the Preve, Lancer, and Sylphy failed?

How does the Honda Civic continue its rise when rivals like the Preve, Lancer, and Sylphy failed? 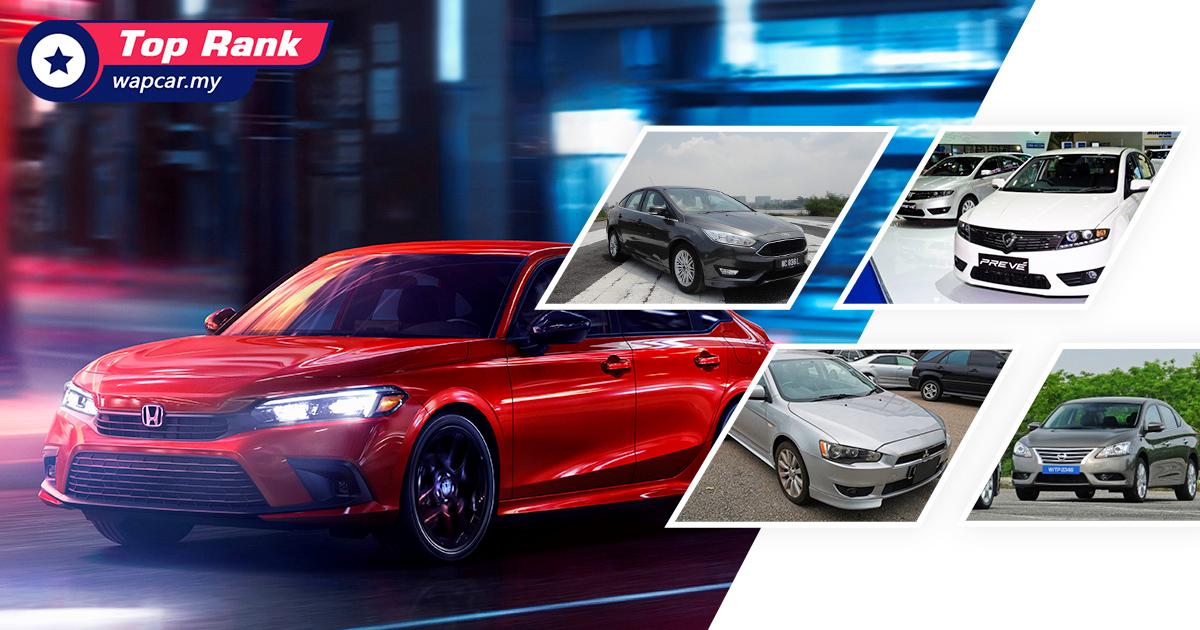 Honda has just only unveiled the all-new 11th-gen FE Honda Civic not so long ago. Though some might not like its more matured looks, the all-new Civic will no doubt continue to be a sales success. 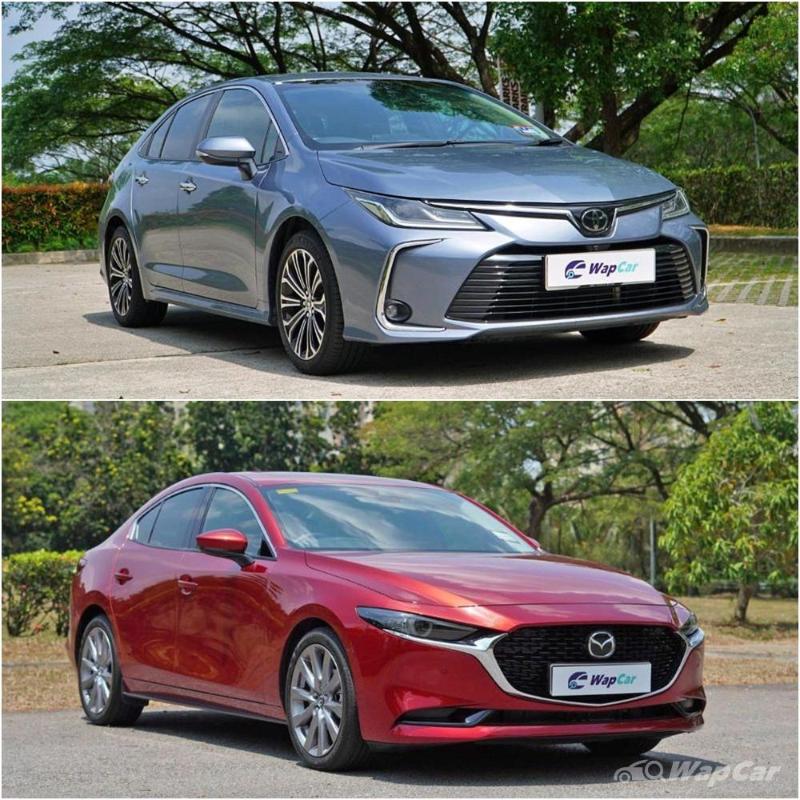 Even as sales of sedans dropped in many markets around the world, the Civic continued its rise and this is clearly seen in Malaysia. Though it still has some competition in the form of the Toyota Corolla Altis and Mazda 3, the C-segment sedan market is diminishing in choices.

Ten years ago, the Civic enjoyed quite a healthy competition with at least five other rivals. Now it is only down to a handful. So, what happened to those rivals? We’ll take a look at 6 of them. 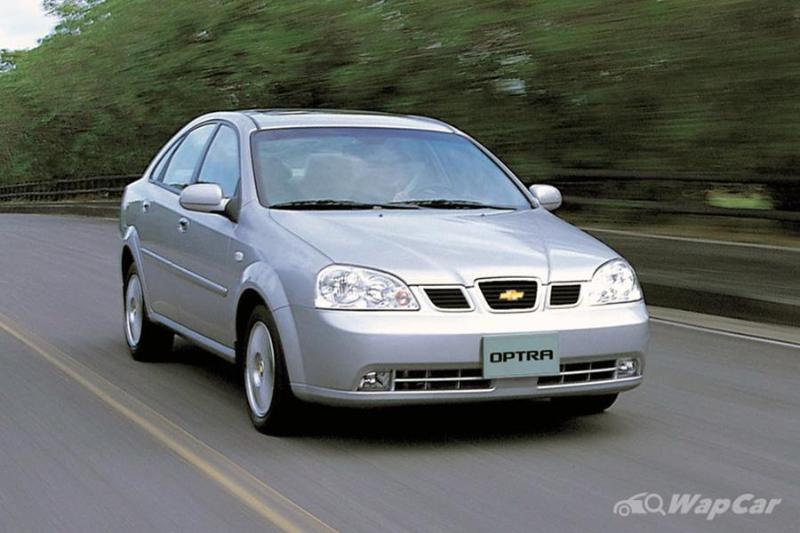 Chevrolet’s time in Malaysia was quite a turbulent one. Initially distributed by DRB-Hicom under its Hicomobil subsidiary before Naza took over, the American bowtie’s line-up of rebadged Daewoos didn’t attract many Malaysian buyers.

Also read: Why did Suzuki, Jeep and these 8 brands say "Bye bye Malaysia"? 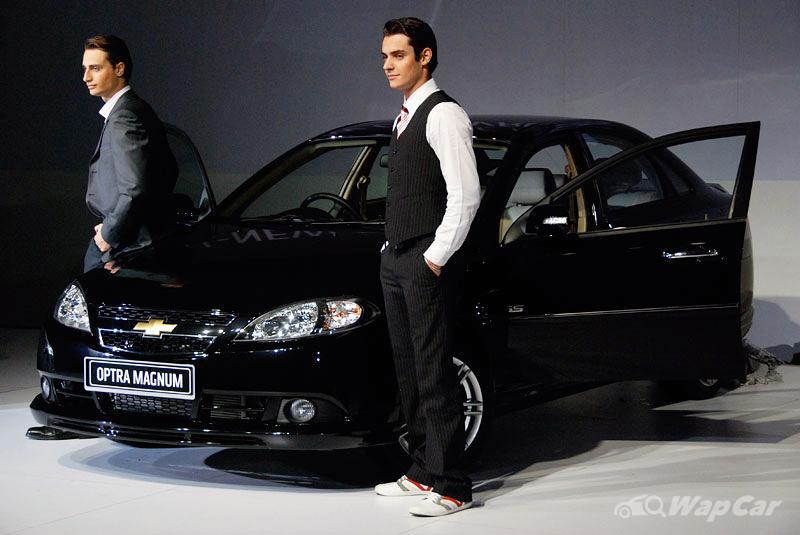 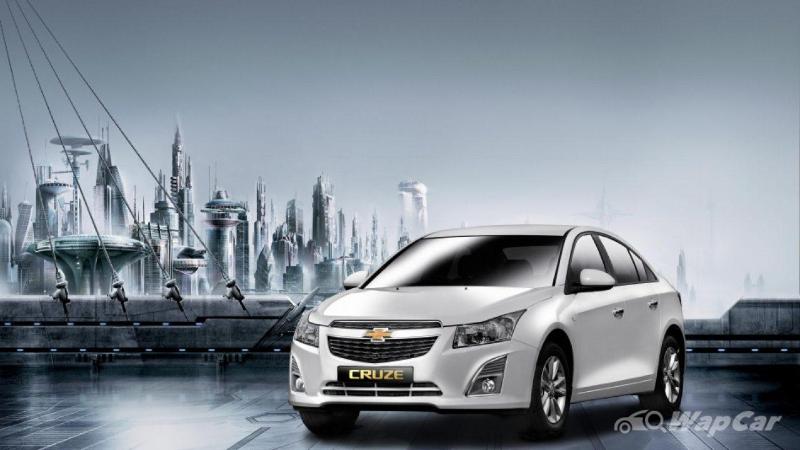 However, resale value and high prices of parts hampered its sales and that stigma continued with the Optra Magnum and later, the Cruze. Even at under RM 100,000 for the Cruze, very few Malaysians bought into it. 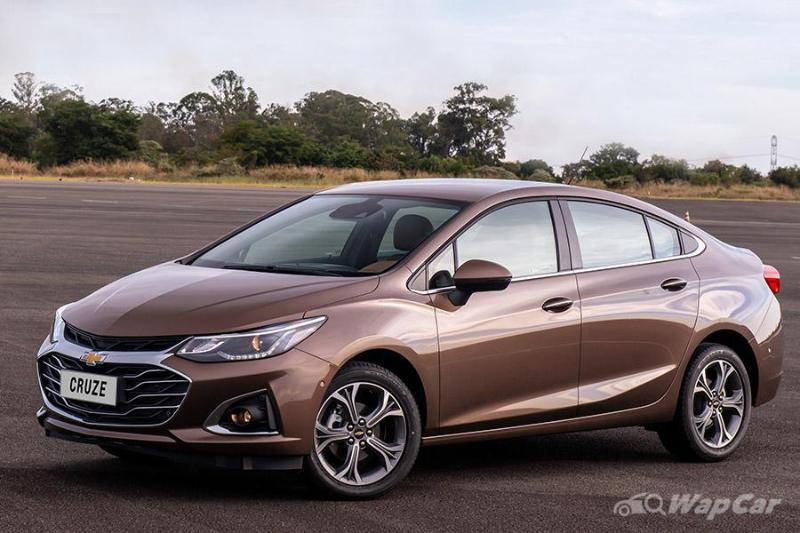 The Cruze continued on with the second generation which turned out to be very much forgotten. Production and sales were quietly discontinued in almost every market in 2020. 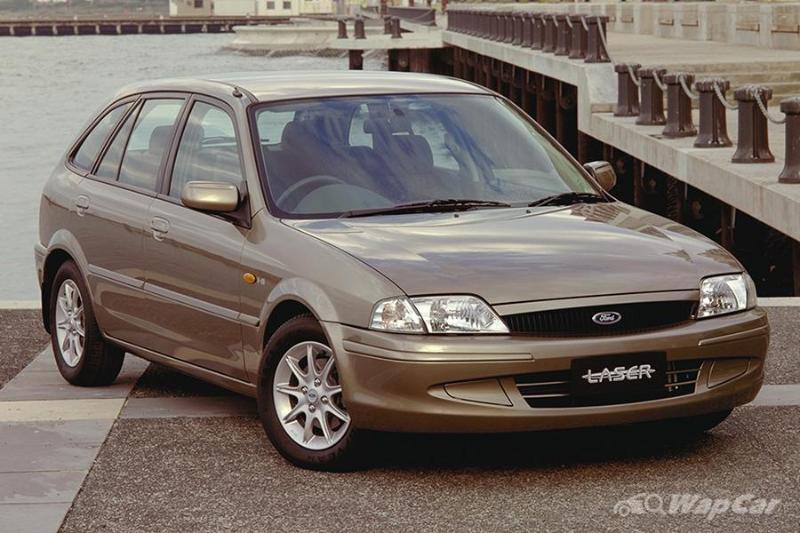 Ford launched the Focus in Malaysia sometime in 2000/01 as a replacement for the Laser Lynx hatchback. Ford also briefly sold the Laser S hatchback alongside the Focus for a very short time. 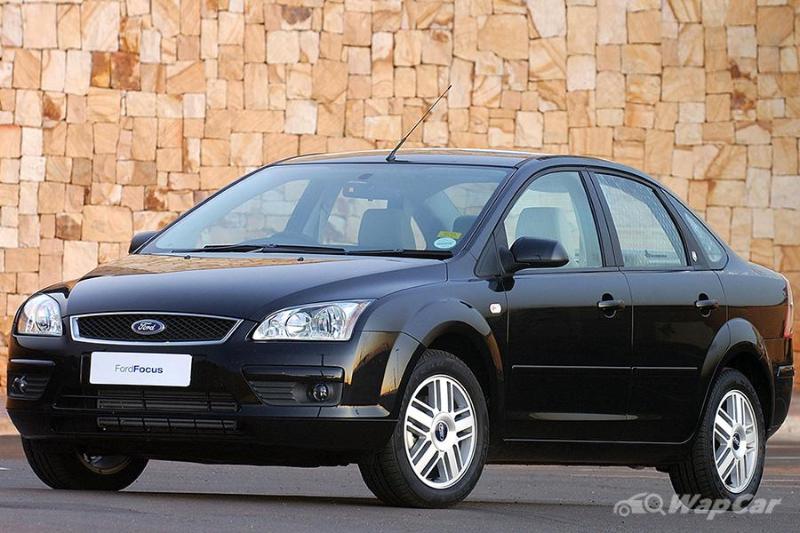 Rather than featuring the Laser which is still well-loved among older Malaysians, we’ll focus (no pun intended) on Ford’s European-developed model. With the Laser (technically Lynx) ending production, Ford brought in the second-generation Focus Sedan as its replacement in 2005. 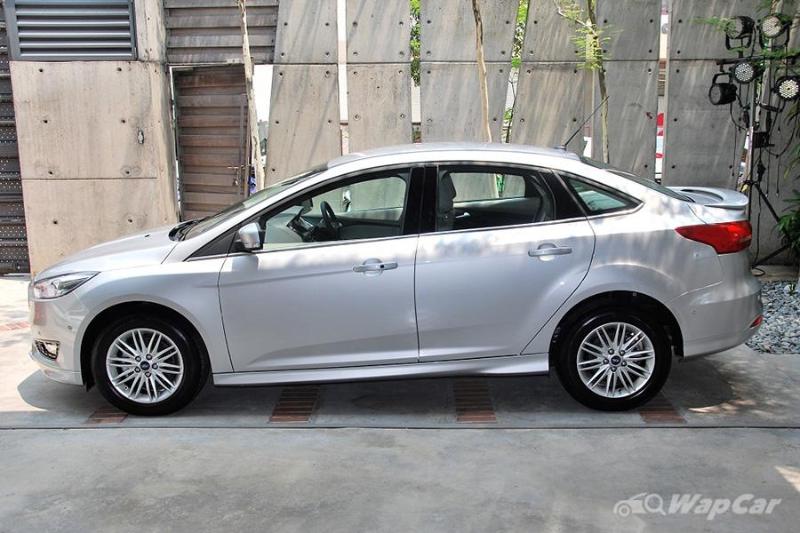 Since then, Ford introduced the Focus in both sedan and hatchback forms up until 2019. The Focus wasn’t a looker in sedan form but as non-Ranger models slipped in sales, Ford decided to pull the plug on the Focus in Malaysia. 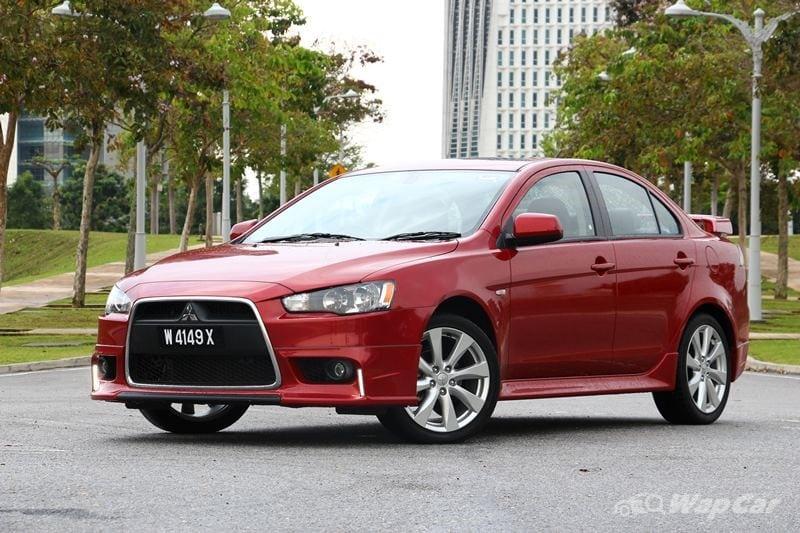 It won’t be likely for us to see the return of the Mitsubishi Lancer, at least in sedan form, as Mitsubishi is more committed towards its more successful crossovers and pick-up trucks. However, even before it was chosen as a donor car for the original Proton Saga, the Lancer was a popular choice among Malaysians. 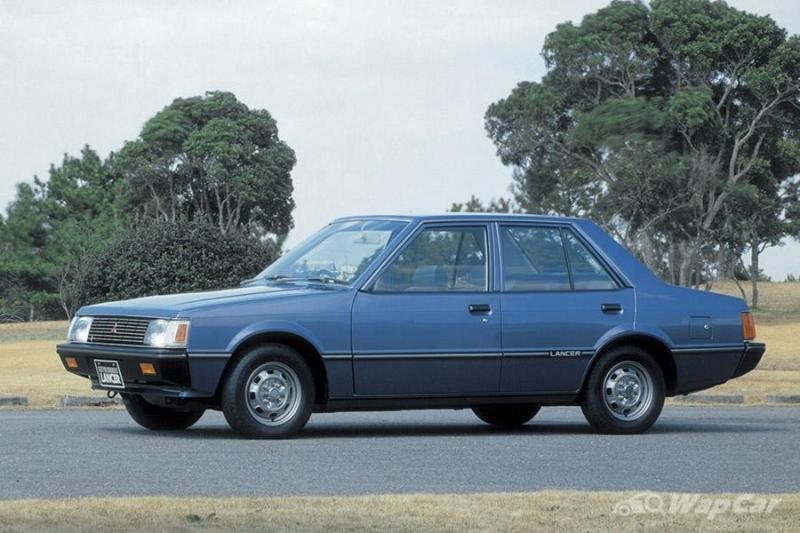 Older readers would remember the second-generation Lancer EX that provided impressive space and amenities for its time. For younger readers, they might recognise the boxy seventh-gen Lancer as well as the Proton Inspira twin. 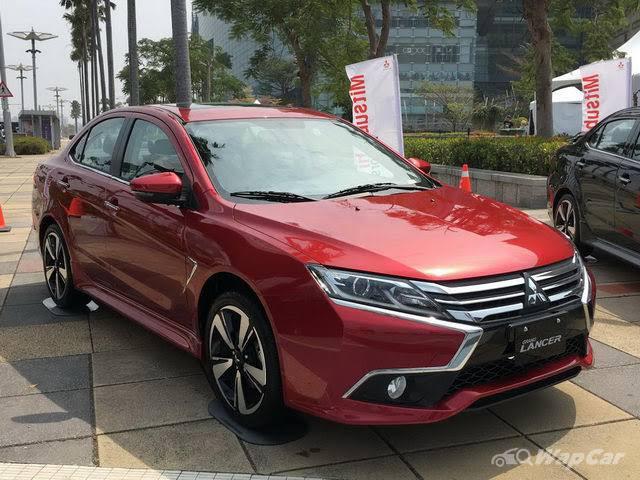 Even though the Lancer’s time was up in many countries around the world, there is an eighth-gen Lancer that is sold in Taiwan. It is built on the same platform as the previous generation and comes with Mitsubishi’s distinctive Dynamic Shield grille. 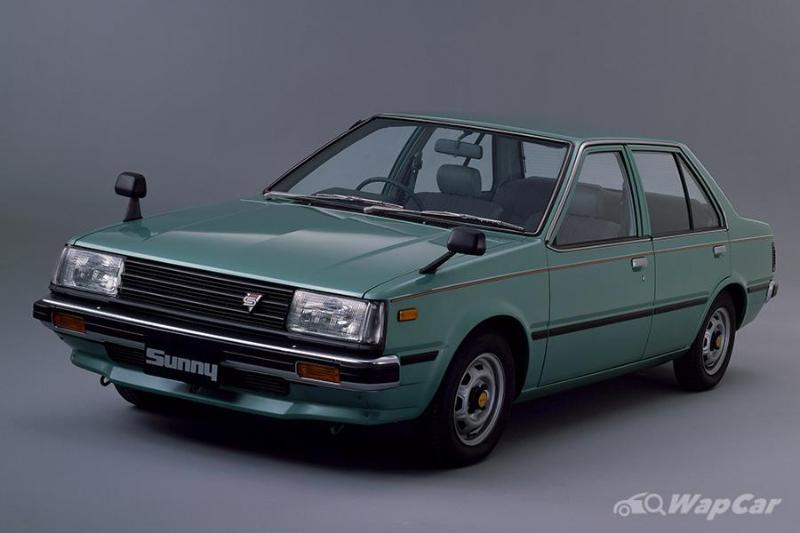 Nissan’s current local line-up is a far cry from what was offered by one of Japan’s Big Three ten years ago. In fact, Nissan once dominated Malaysian car sales with the Nissan Sunny. 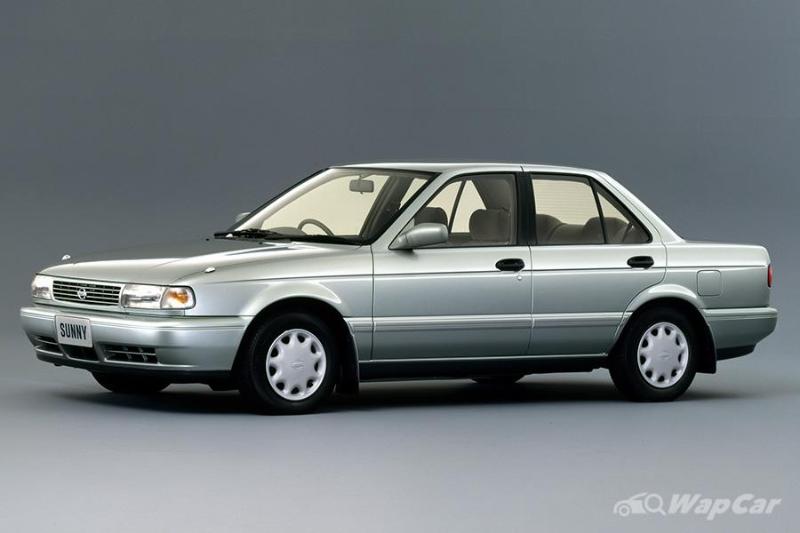 The Sunny consistently topped the charts almost throughout its life. So much so, that when it came time to introduce the B12 series, Edaran Tan Chong Motor called it the Sentra and it sold alongside the B11 Sunny for three generations. 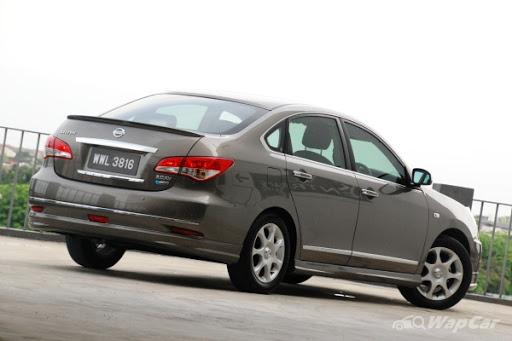 However, the Sentra’s final generation was seen as an outdated car, so Nissan decided to bring in the first-gen Sylphy. Ignore its frumpy looks however and you’re greeted with a decent cruiser that was even better than the Civic and the Corolla at the time. 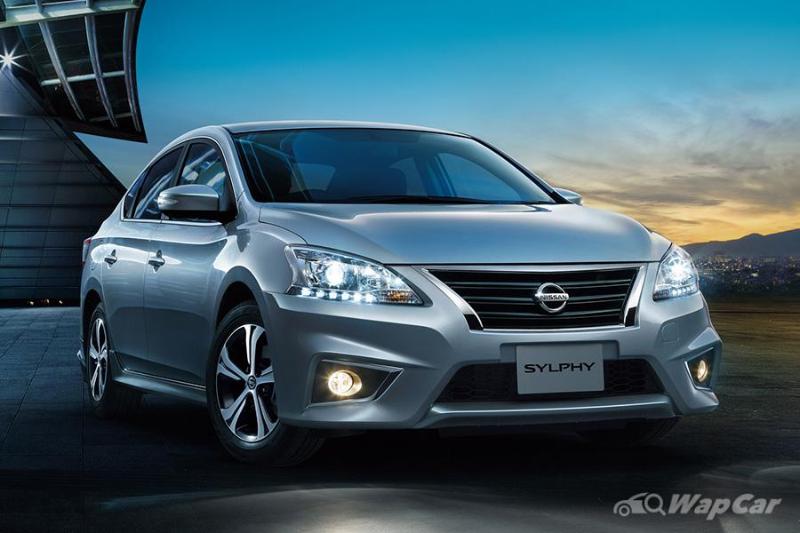 Though the second-generation Sylphy had more improved looks and better safety features (6 airbags, which was very generous in 2015), the second-gen Sylphy could not replicate the minor success of its predecessor. 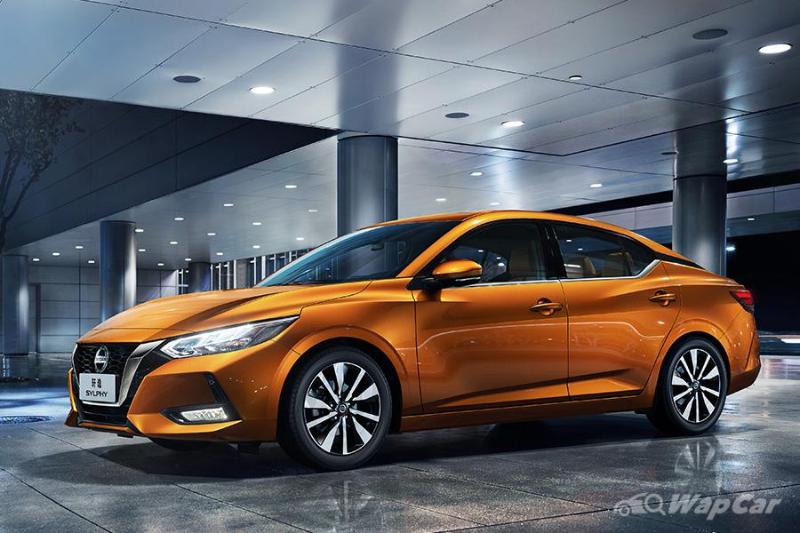 Poor sales in other right-hand drive markets like Thailand also meant that the third-gen Sylphy won’t be brought over. It was China’s best-selling car in 2020 and one we will certainly miss.

Also read: Ignored in our region, the 2019 Nissan Sylphy is China’s No.1 selling car, why so? 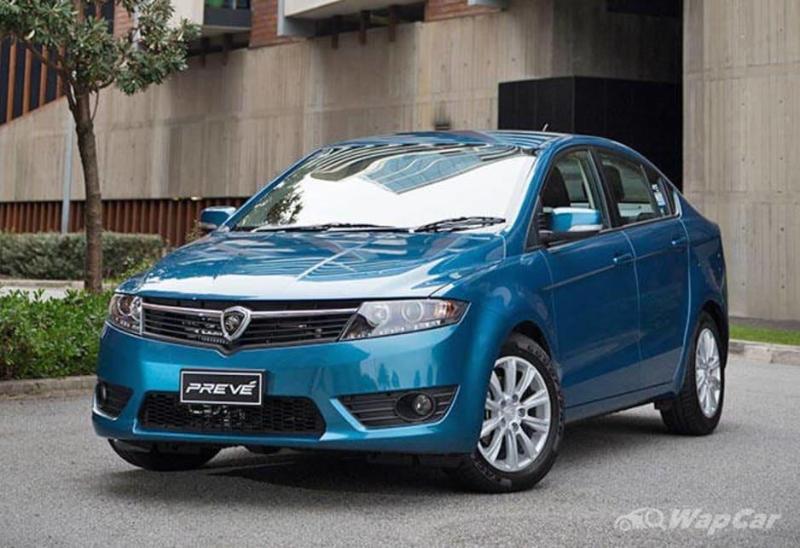 Back when market segmentation wasn’t a major consideration by both buyers and carmakers, Proton had numerous sedans in its line-up. Some of them even overlap one another and this was beginning to confuse buyers. 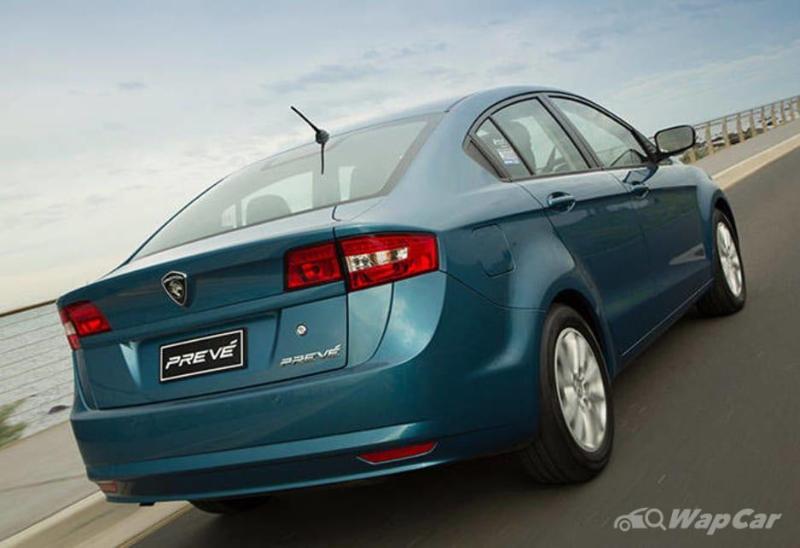 Case in point, the Proton Preve which was introduced around the same time as the similarly sized Inspira. Billed initially as Proton’s first “global car”, it was well-equipped with automatic headlights and wipers on Premium variants. Impressive back in 2013. 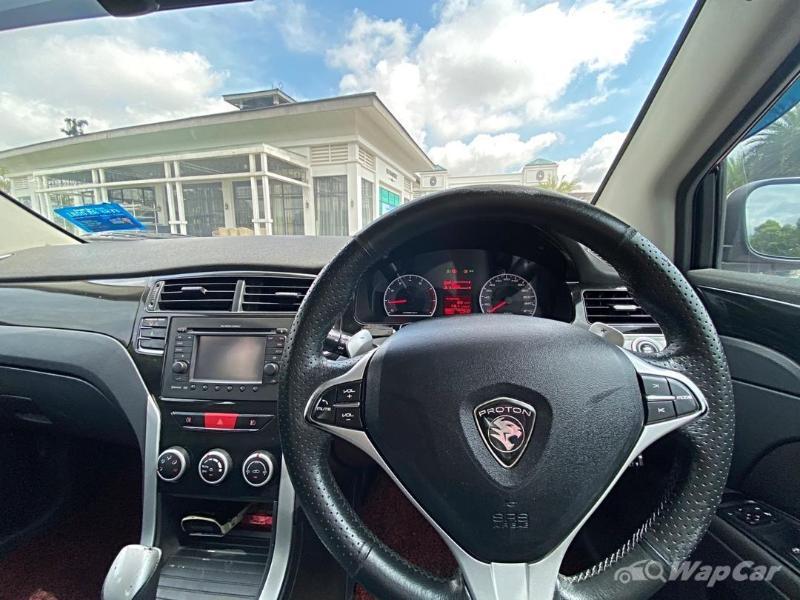 However, the prices and equipment hid some issues with the Preve. Apart from the jerky CVT gearbox (courtesy of Punch) and poor plastic quality, the Preve was also hampered by an unreliable turbocharged 1.6-litre CamPro CFE engine.

Also read: Used Car Guide: RM 20k for a used Proton Preve, should you consider it? 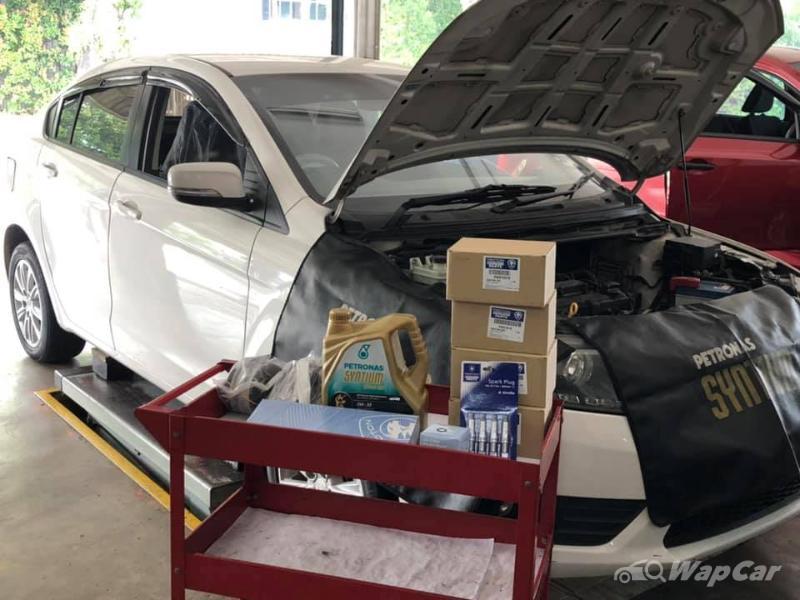 These issues gave rise to the Preve being a bit of a failure. If it wasn’t the main car among government officials, the Preve would’ve been a flop. Following its discontinuation in 2020, Proton has yet to return to the C-segment sedan market. 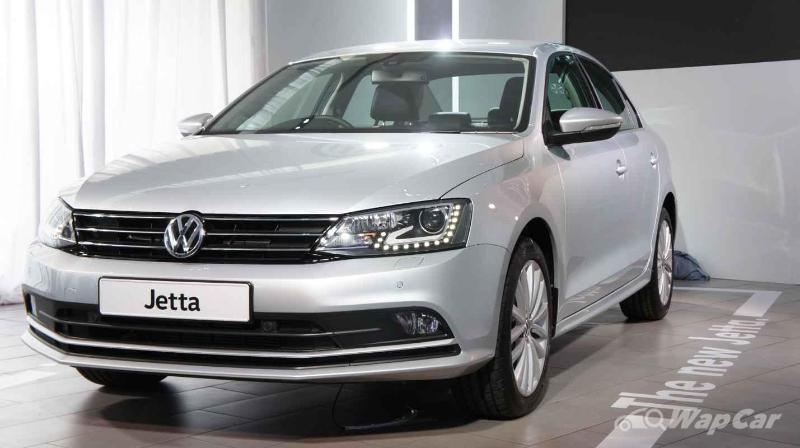 As such Volkswagen has discontinued sales of the sixth-gen Jetta in Malaysia. Just like the Golf, the Jetta is a favourite among Malaysians and used units can be found from between RM 30,000 to RM 45,000. 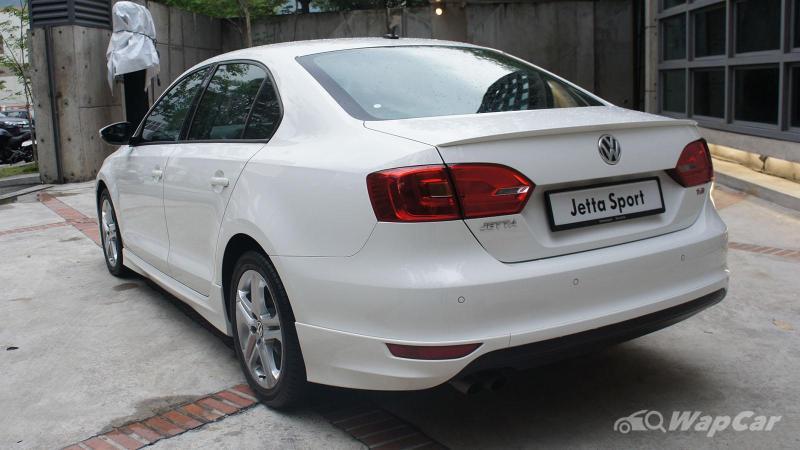 If you’re tempted to get one for the price of a brand-new Perodua Myvi, you might want to check out our used car guide. 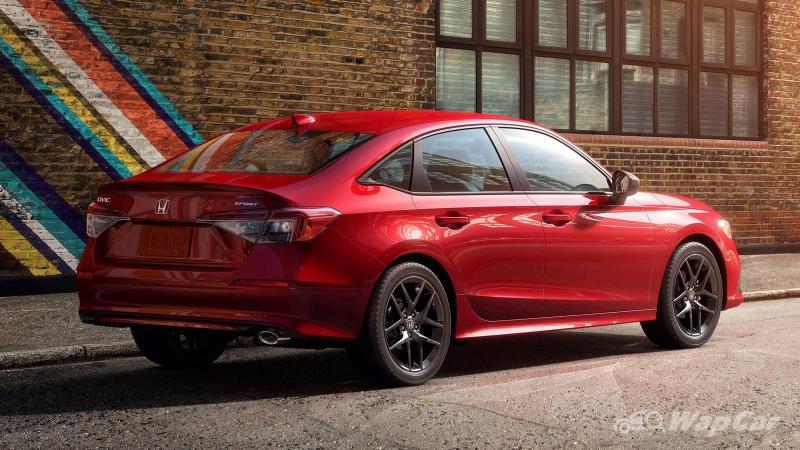 Those are some of the six ex-rivals of the Honda Civic. The C-segment sedan market is diminishing even in Malaysia but how long can the Civic keep up in its current form?