Home > News > A Honda Civic holds 2x better value than a Fluence? Which C-segment sedan is the resale value king?

A Honda Civic holds 2x better value than a Fluence? Which C-segment sedan is the resale value king? 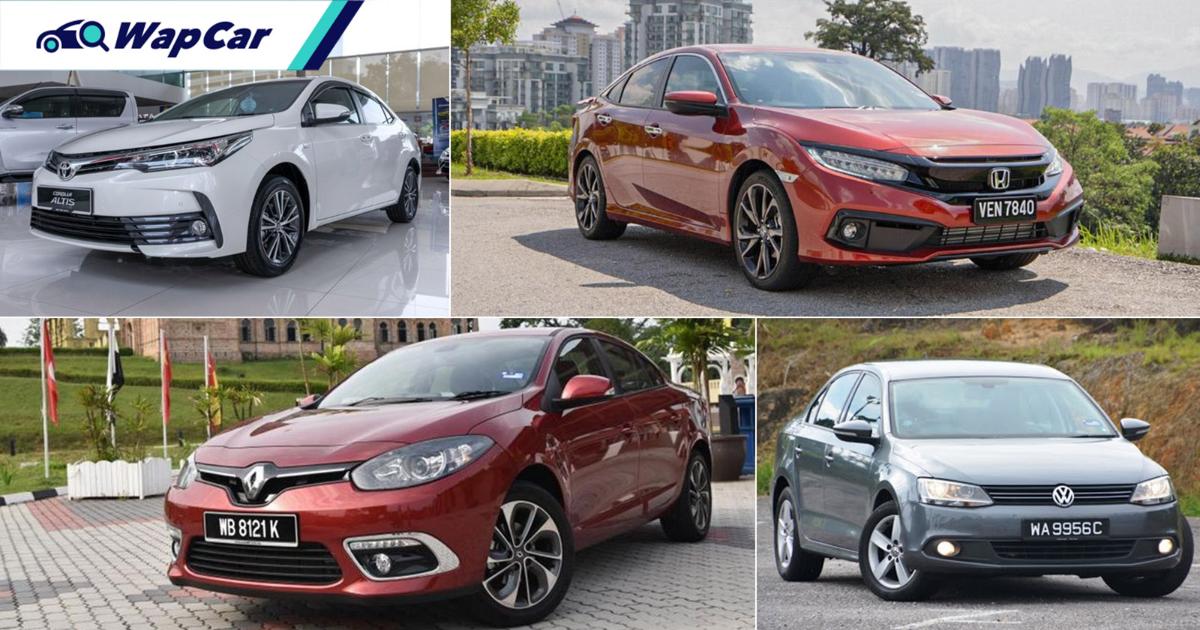 Let's face it. Unless your car is a rare piece of machinery, it will depreciate. This is why, for many people, resale value is as important for car buyers as the cost of maintenance.

While there are some myths about resale value that are pretty much busted, there is still a prevailing perception that some buyers won’t choose certain brands because of how bad their resale value is.

For this article, we’ll be taking a look at a few notable C-segment sedans including the Honda Civic, the previous-gen Toyota Corolla Altis, Mazda 3, Volkswagen Jetta, Kia Cerato, and more. How well do these cars maintain their value? Read on!

Honda Civic – Holds an average of 70% value after 5 years 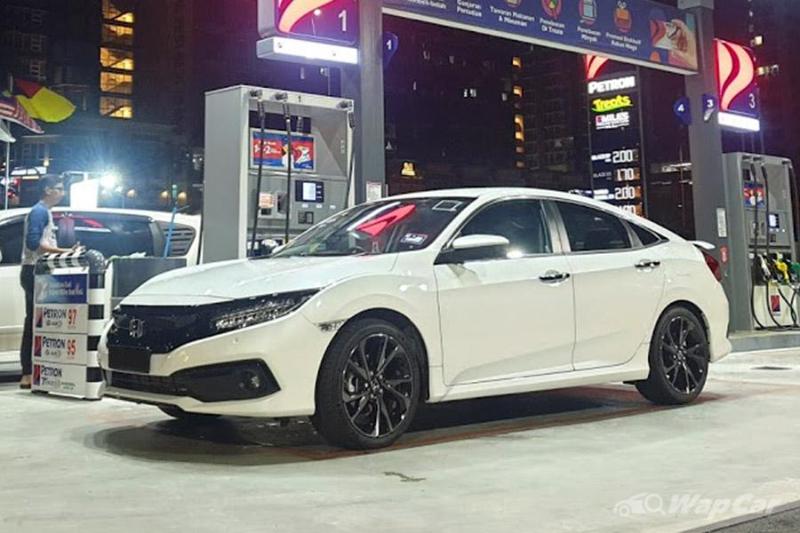 The Honda Civic might have been an ageing sedan. In fact, it’s the oldest model we have currently on sale among its rivals here which have been replaced or discontinued. 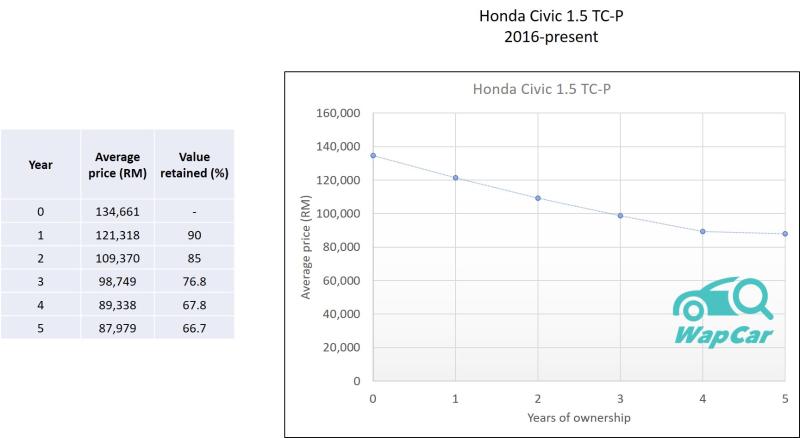 Even though the turbocharged 1.5 TC-P might be the one to get, surprisingly the naturally-aspirated 1.8 S actually holds better value. Based on our research, a 2016 Civic 1.8 S holds around 73% of its value while the Civic 1.5 TC-P from the same year holds around 67% of its value. 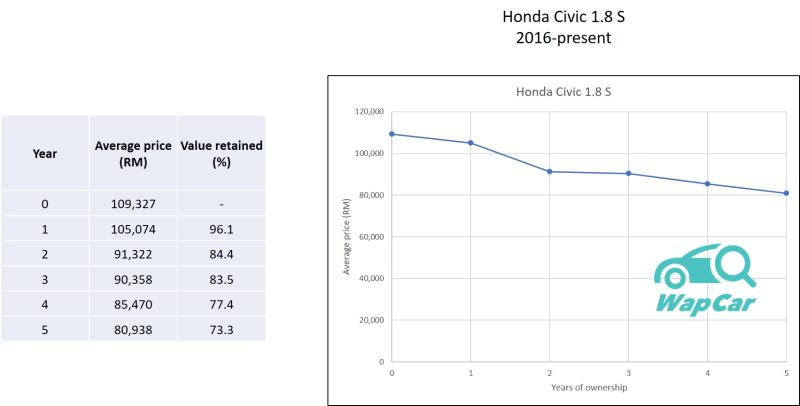 So, perhaps get the 1.8-litre Civic if you intend to get one for its resale value.

Toyota Corolla Altis – Not the resale king everyone thinks 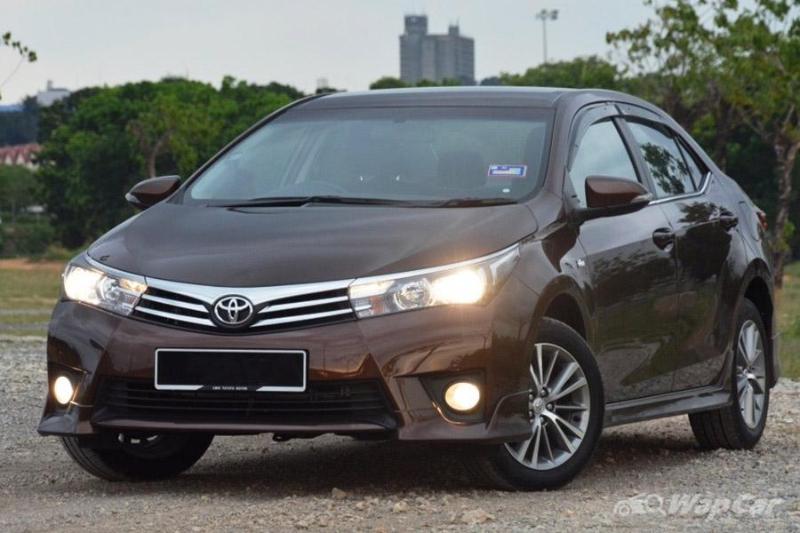 The latest Corolla Altis was launched in Malaysia in 2019 which means there isn’t enough data to see how well it holds. But we do have sufficient data for its predecessor, the E170.

Toyota might be a symbol of reliability but it can’t beat the resale value of ‘lambang H’. According to our research, a 5-year-old Corolla Altis costs an average of RM 72,400 which holds around 60% of its value. 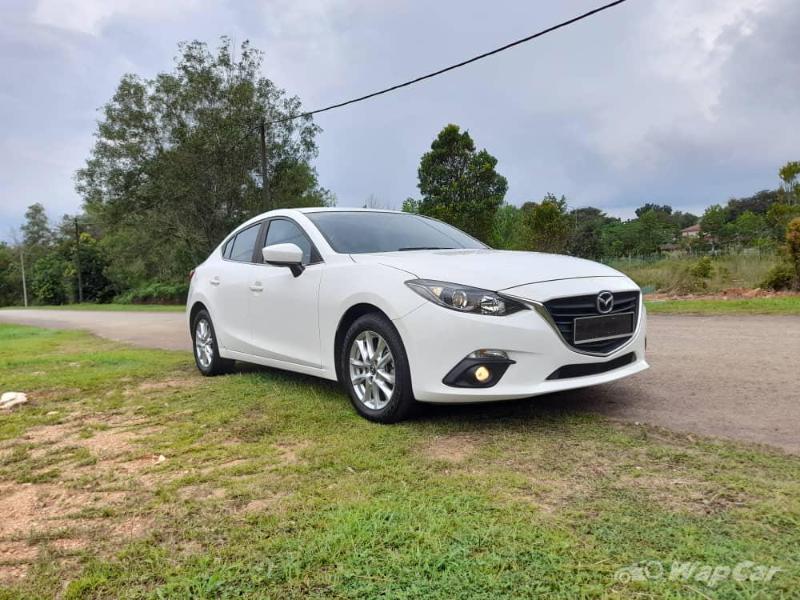 The previous-gen Mazda 3 might not be a looker compared to the current-gen. Actually, scratch that, it doesn’t have the same immediate beauty but it does have an air of sophistication, unlike other Japanese brands. 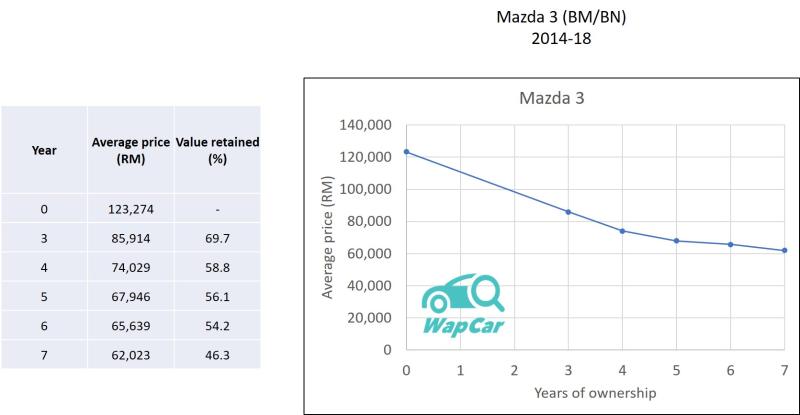 A 5-year-old Mazda 3 holds around 56% of its value, which may not sound as good as a Honda but it is surprisingly comparable with a Toyota. The locally-assembled (CKD) Mazda 3 was sold from 2015 to 2018. Prior to that, it was fully-imported (CBU) from Japan. 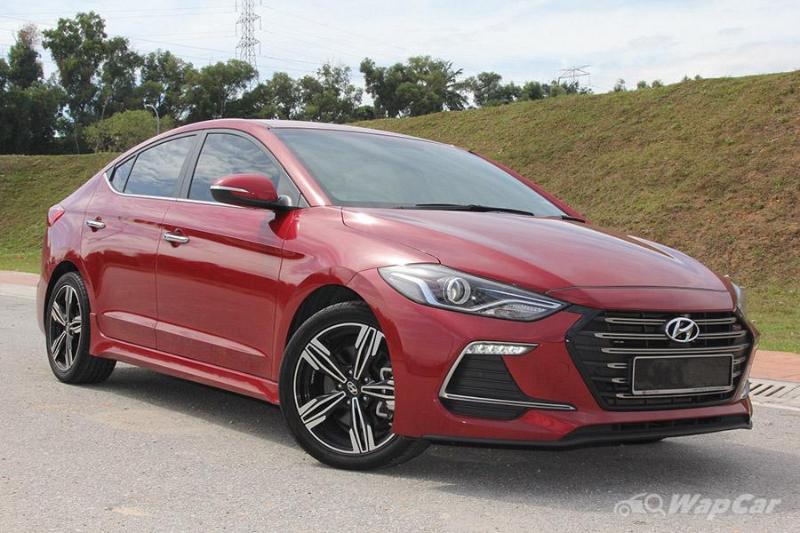 Korean cars are often seen as having a worse resale value from their Japanese counterparts but based on our research on the previous-gen Elantra (also known as the Elantra AD), it is basically myth busted. 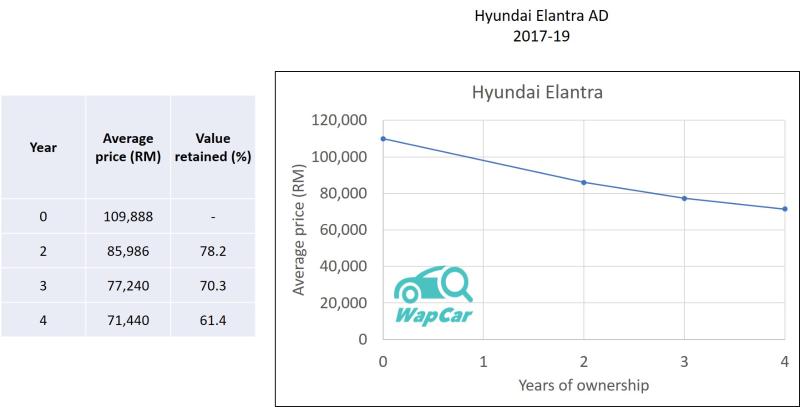 The Elantra AD was only sold from 2017 to 2020 when it got replaced by its sharper-looking successor. Therefore, the oldest models are only four years old but compared with the Mazda 3, it holds its value better (61% to the Mazda’s 59%). 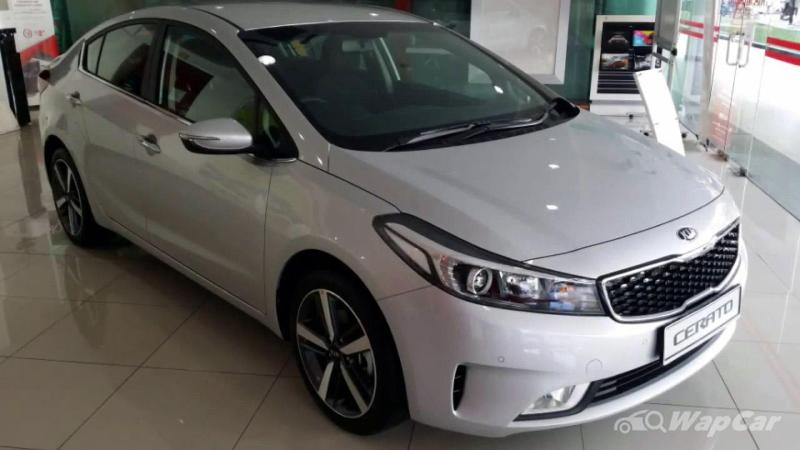 While Kia’s Malaysian arm is still up in the air, only time will tell if Malaysians will get some brand-new models in its line-up. The next-generation Cerato is already sold overseas while we’re still stuck with the facelift of the previous-gen. 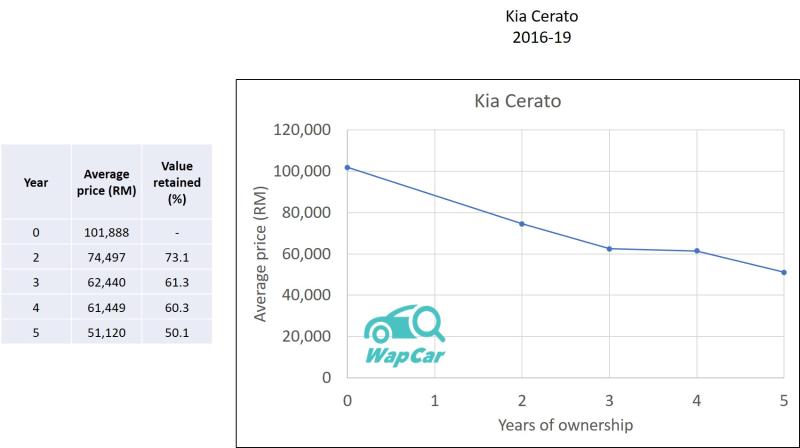 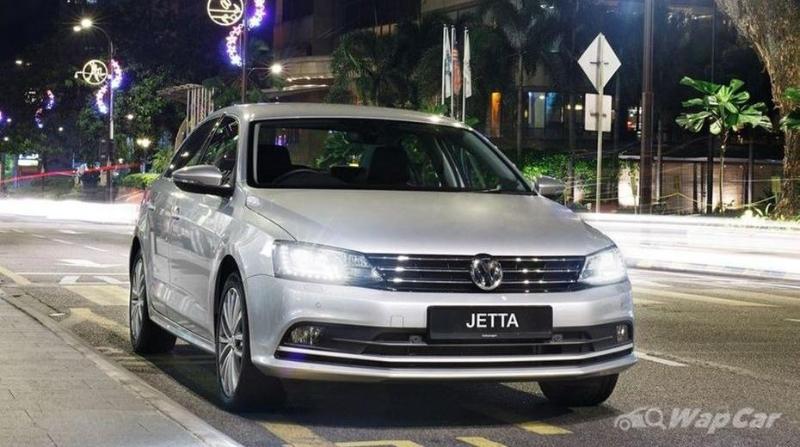 The Golf’s sedan sibling might not carry the same legendary status as the hatchback but it is a favourite among buyers here right until it was discontinued in 2018. 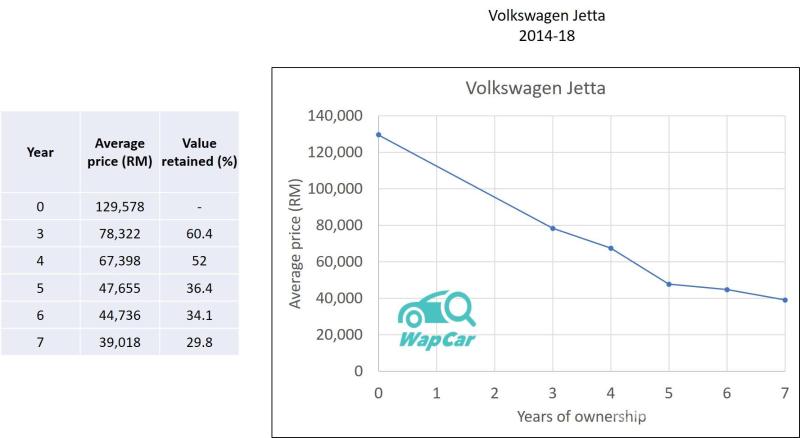 Surprisingly, the German doesn’t hold much value once it reaches past 5 years of age. On average, a five-year-old Jetta holds 36% of value, less than its Korean counterparts. Yet, there are still some who perceive Korean cars as having 'poor' resale value. 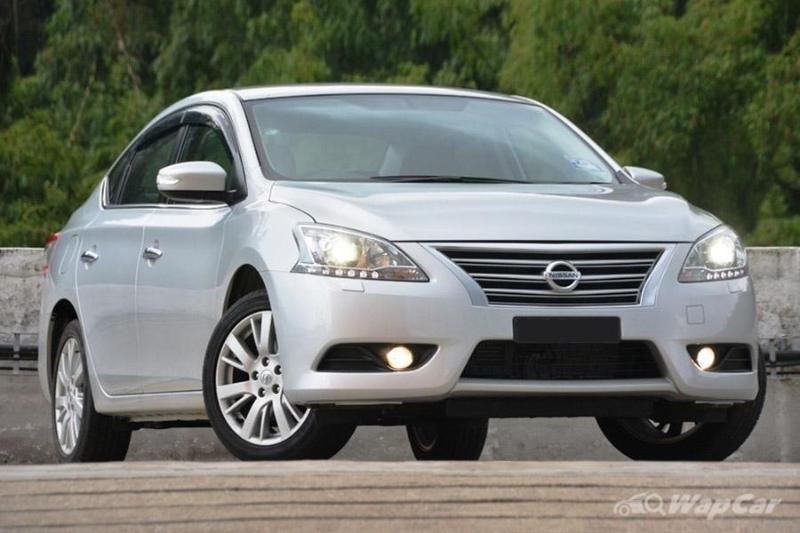 While it might be a shame that Nissan didn’t sell the latest Sylphy in Malaysia, the last generation that was sold here at least brought some improved looks over its predecessor. 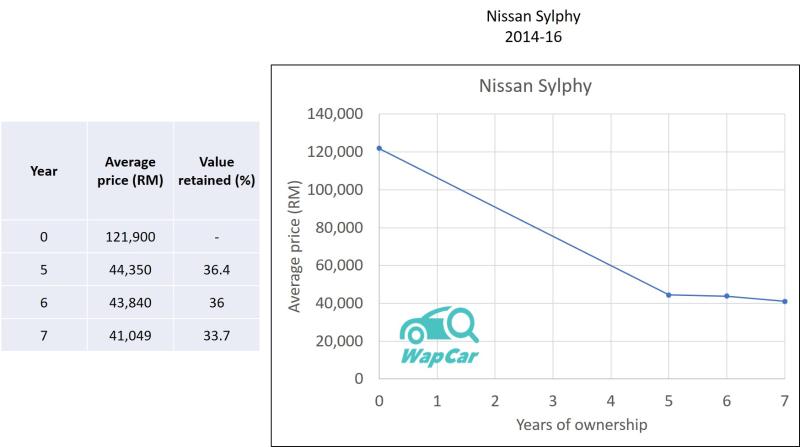 The Sylphy was sold here up until 2017 with no replacement, but we could only find sufficient data for up till 2016. Surprisingly, a 5-year-old Sylphy holds as much value as a 5-year-old Jetta in our research. 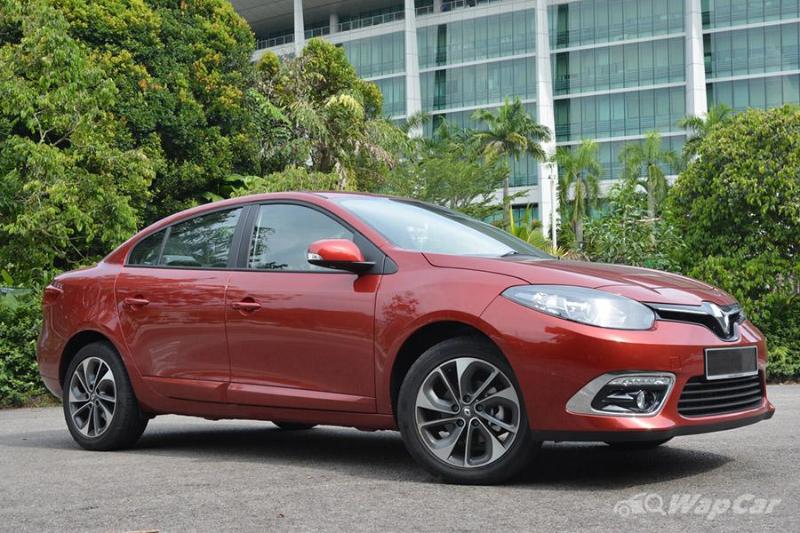 Remember the Renault Fluence? The French Nissan Sylphy had all the charm of a typical French car but holds its value as a stale baugette. It’s nearly worthless. 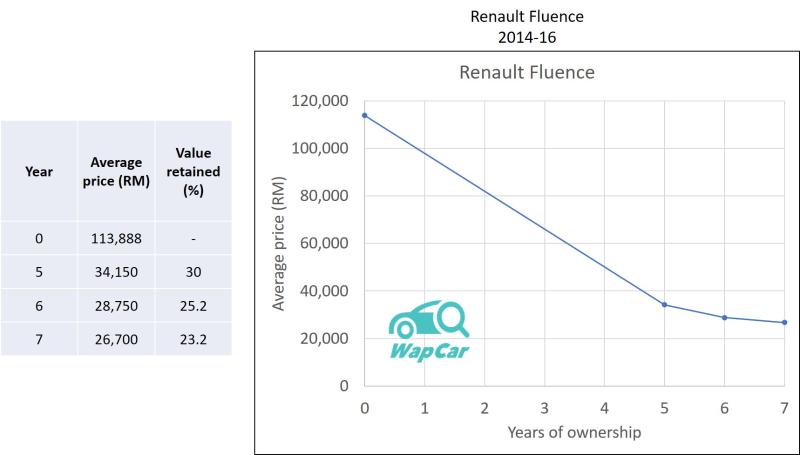 When the Fluence was sold brand-new, it started from RM 113,888 which in retrospect sounded like a decent bargain for a French C-segment sedan but that was the only thing worthy about it. Still, that meant that you would be getting a decent French cruiser for a huge fraction in the used car market. 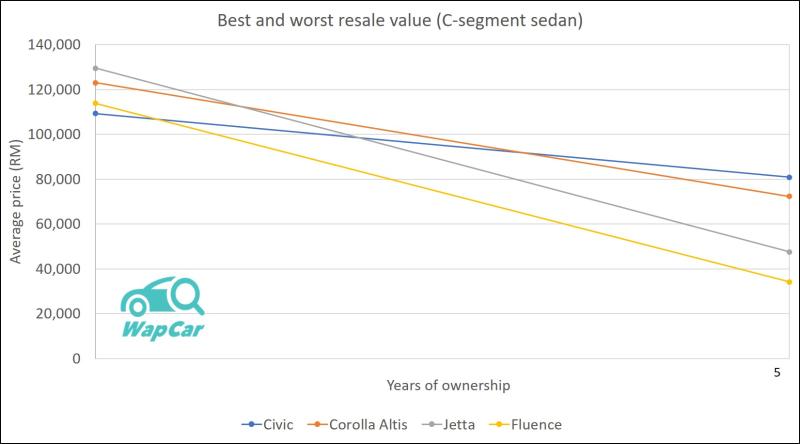 Surprise, surprise. The Honda Civic holds its value very well but probably a little too well based on our research. In the end, the resale value of the C-segment sedans varies a lot, some even more surprising than others.

This article is done in partnership with Carsome.my, and if you’re interested in getting some tips on maintaining your car’s resale value, you might want to check out this article here.

Also, you can also check out our handy tool to calculate your vehicle's resale value here. 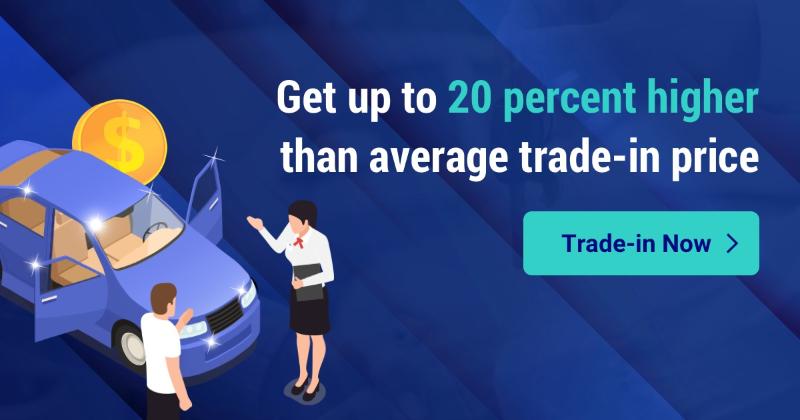